Herefords Australia National Youth Auction Offers Something for Everyone 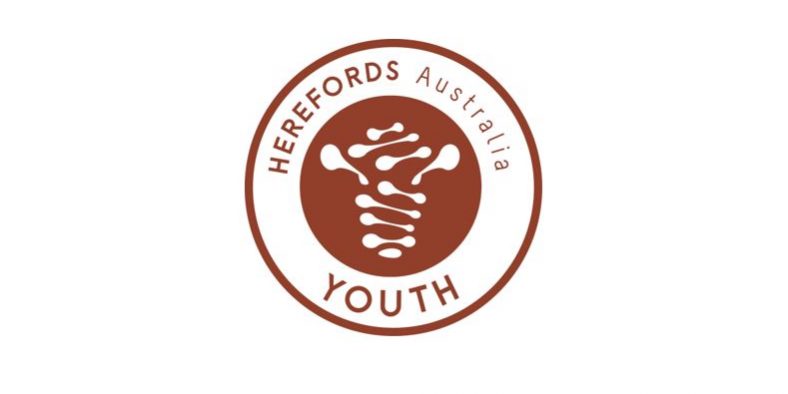 The Herefords Australia National Youth Committee have been busy organising a range of initiatives for the coming year, starting with the National Youth Auction this Friday.

The Auction will be held online via AuctionsPlus and will run from midday Friday 26 June until 8:30pm on Sunday 28 June (AEST).

The auction features 16 lots from a range of donors who have stepped up to support the Herefords Australia Youth movement.

“We’ve had great support and donations, there’s 16 lots in total with a lot of variety; there’s something [in the auction] for everyone, not just cattle people,” said Herefords Australia Youth Coordinator Nikki Williamson.

The Herefords Australia Youth usually hold two auctions per year, one at the Wodonga National Show and Sale and the second at the National Youth Expo.

With the National Youth Expo being cancelled due to COVID-19 and the Wodonga National being held online the Youth Committee chose to follow suit with their auction.

“We decided just to hold one big auction this year, and holding it online opens it up to more people outside the Hereford community who wouldn’t usually be at those events,” said National Youth Secretary Alicia Trovatello.

Funds raised from the auction will go towards the 2021 National Youth Expo to be held in Wodonga as well as the youth development workshops which the committee have planned for later this year.

The Bathurst workshop will be run by Daryl Holder of the cattle shop and will have a focus on clipping, washing and general cattle show preparation while the Goulburn and western Victoria workshops will be more commercially focussed.

“We’re aiming to keep the youth involved while we can’t hold our National Expo this year,” Ms. Williamson said.

Preparations have also begun for the annual Herefords Australia Youth calendar which is a feature in Hereford households across Australia.

Advertising opportunities are now available for the 2021 calendar and details of the photo competition will be released soon.

A Herefords Australia Youth cookbook is also being prepared for release early next year.