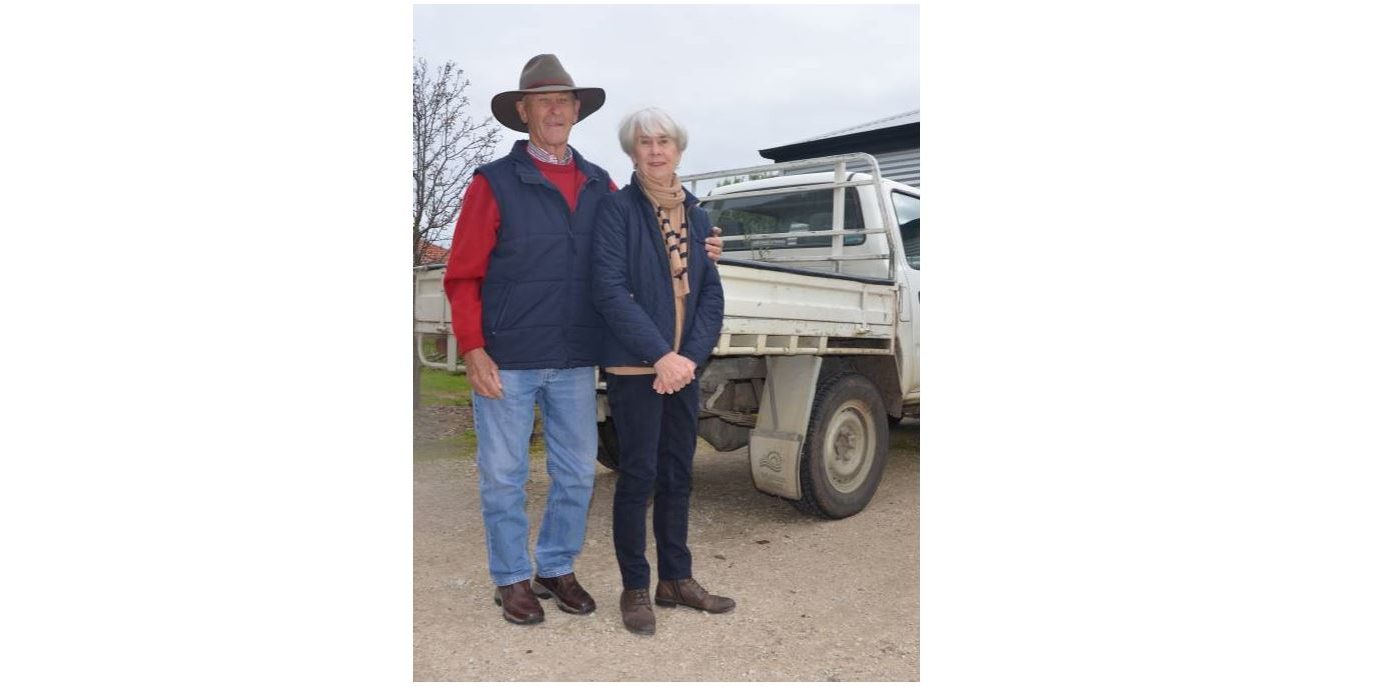 Graham ‘Harry’ Day of Bordertown, South Australia has been awarded an Order of Australia Medal for services to the livestock industry in the 2020 Queen’s Birthday Honours List.

Mr Day said it was a great surprise and a great honour to receive the award.

Graham’s father Allen E Day founded the Allendale stud in 1931 with the purchase of Suffolk ewes and purchased the stud’s first Poll Hereford cattle in 1949.

“A lot of our cow families still trace back to those original infusions,” Mr Day said.

Mr Day has been heavily involved in the show scene with both sheep and cattle for many years.

“I probably went to my first Sydney Royal in 1952 and we began showing in Sydney in 1971 for a number of years,” Mr Day said.

Mr Day has not missed a Royal Adelaide Show since 1947 and says that showing is an important advertising method for the stud but also a valuable opportunity to give back to the industry through judging and encouraging younger breeders.

“I’ve been very lucky, I’ve judged in New Zealand and South Africa and I’ve judged sheep and cattle at every Royal show in Australia a number of times,” Mr Day said.

Graham’s wife Prue said he had been a great mentor for young people and always took interest in other breeds he was not necessarily involved with.

“The [shows and expos] for the youth now are just wonderful, we didn’t have those opportunities when I was younger, but my father was always very involved,” Mr Day said.

81-year-old Graham’s sons, Lachy and Alastair, are carrying on the family stud breeding tradition with Day’s Whiteface and Allendale.

Graham is still actively involved with the day-to-day work at the farm and still attends many sales and shows. 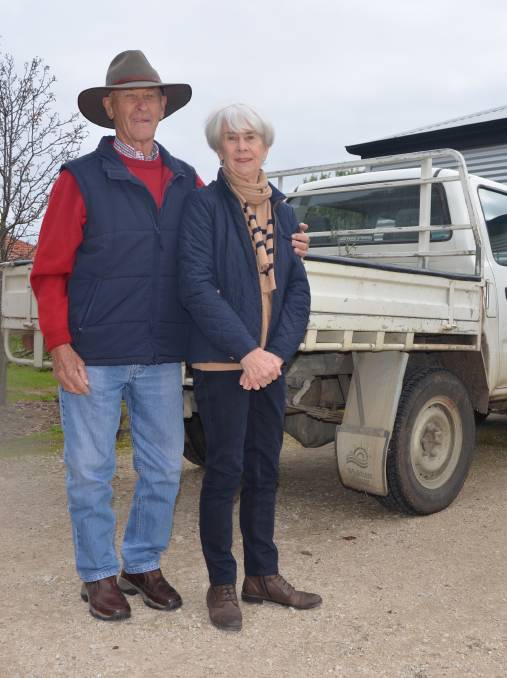