Herefords Deliver on Carcase and Eating Quality at Adelaide Royal 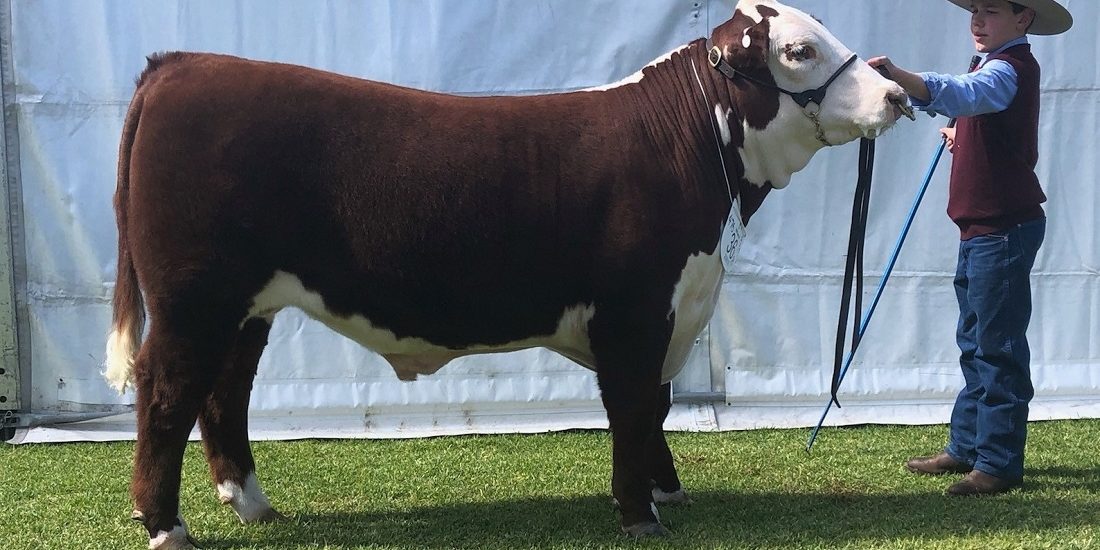 Kerlson Pines P039 was awarded Reserve Champion in the Heavy Domestic Carcase class with a score of 92.14, which was the third highest point score across the entire competition.

Mark Wilson of Kerlson Pines Poll Herefords was especially pleased with the win in the eating quality section of the competition.

“I was really happy with the eating quality result, we’ve been trying to get more IMF in our cattle, and it’s paid off here,” Mr Wilson said.

Both steers were out of stud females and sired by Allendale Gambler L143, which Mr Wilson purchased at the 2017 Herefords Australia Dubbo National Show and Sale for $40,000 for his strong carcase attributes.

“We bought Allendale Gambler for his carcase.

“He won the Supermarket Index Performance class at Dubbo in 2017 and these steers are some of his first progeny,” Mr Wilson said.

Gambler has an incredible EMA EBV of +8 which is well inside the top 1% of the Hereford breed and an IMF EBV of +1.6, which is in the top 5% of the breed.

All of Gambler’s selection indexes in the top 15% of the breed.

Kerlson Pines were also awarded the Herefords South Australia Prize for Highest Scoring Hereford Export Steer on Hook with a third steer which scored 84.03 in the Export class.

Of the four Kerlson Pines steers entered at Adelaide all scored above 82 points; earning the Herefords Australia Premium for any purebred Hereford steers on hook gaining 82 points and over.

The Herefords South Australia Inc. Prize for the School Exhibiting the Highest Scoring Hereford Steer on Hoof and Hook was awarded to Coomandook Area School with a Hereford steer bred by the Schwarz family of Oak Downs Poll Herefords. 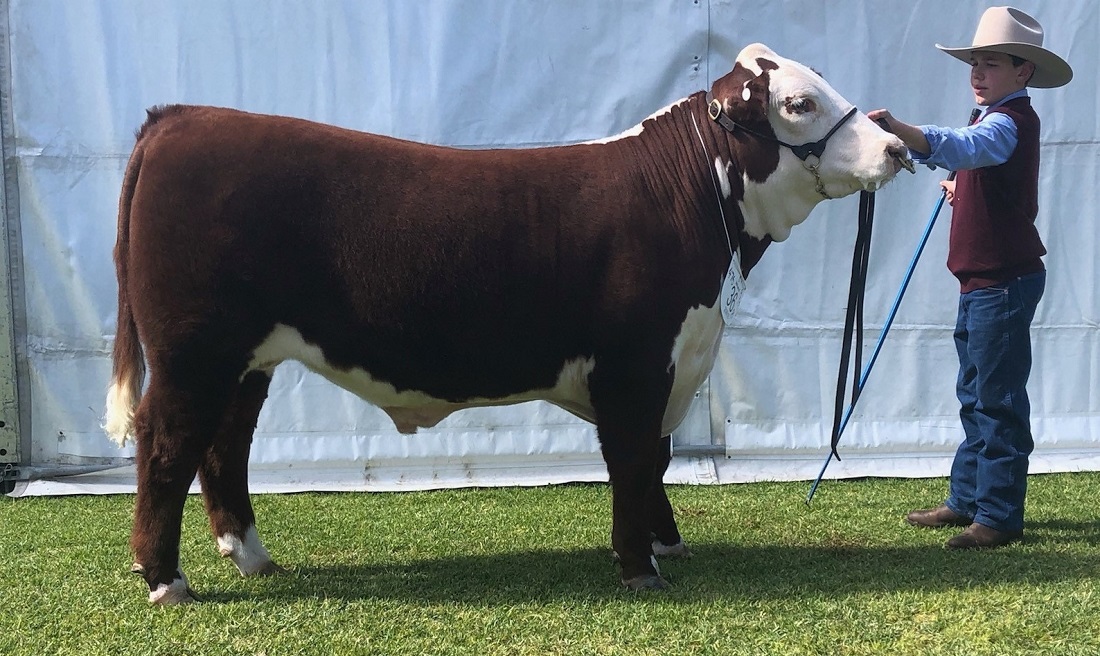 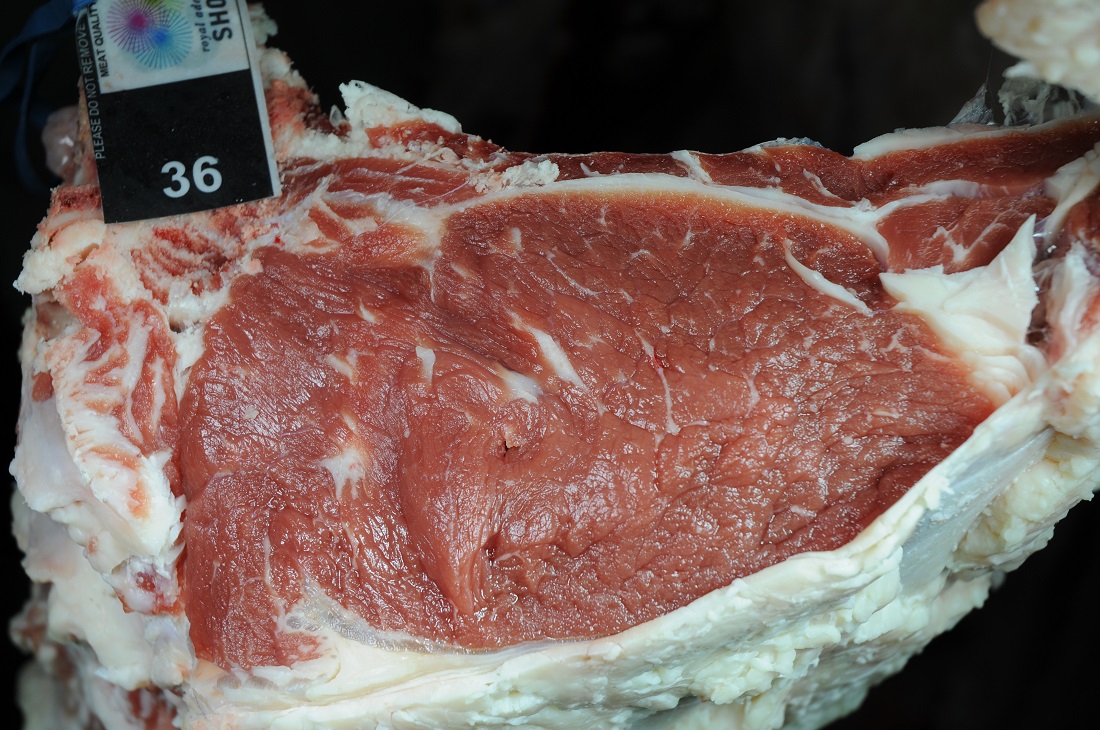