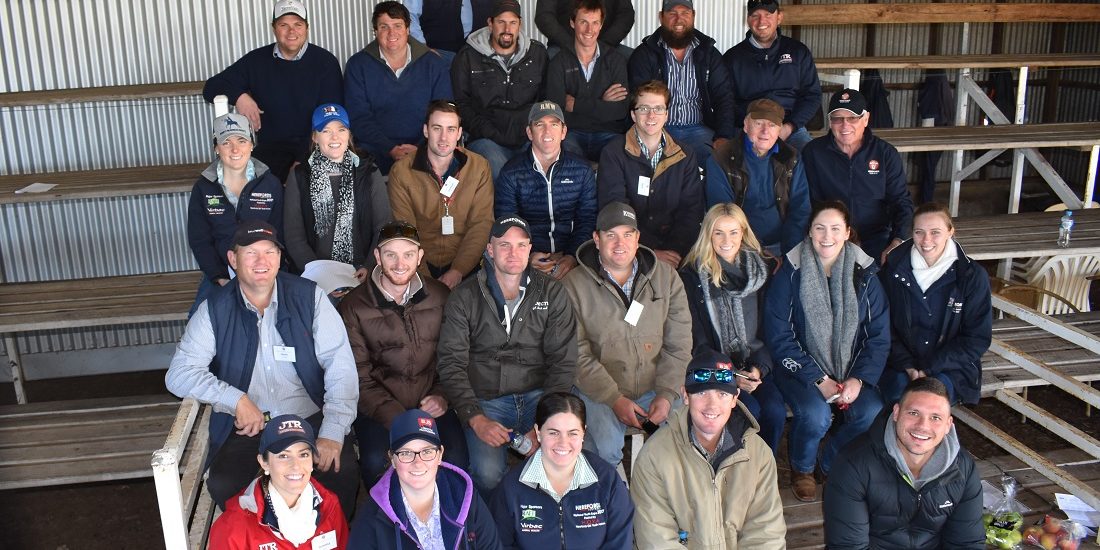 American Hereford Association Executive Vice President; Jack Ward first presented to the group on the successes of Herefords in commercial beef herds in the U.S.

The extent of the research programs being undertaken by the U.S Hereford society and how this research is helping market the Hereford breed was especially interesting to the Young Guns cohort.

James McWilliam of Kanimbla Poll Herefords was one of the Young Guns in attendance who was particularly interested in the trials in the US.

“The research [the American Hereford Association] has done into cross breeding is really exciting.

“By taking the approach of; “it’s ok to buy an Angus bull but buy a Hereford bull as well,” they have managed to bring on board some larger commercial producers and create a flow on effect proving the use of Hereford bulls as a viable, marketable option,” Mr McWilliam said.

Mr Alfonso also discussed the higher proportion of Hereford cattle in Uruguay and how the breed is progressing well in South America.

Young Gun Kate Reid of Talbalba Herefords was impressed by the strong marketing and promotion of the Hereford breed in both the U.S and Uruguay to the commercial producer as an excellent crossbreeding option.

“I thought their heavy focus on crossbreeding was brilliant.

“You can get so much hybrid vigour from crossing two breeds, I think this is something we should promote better in Australia, both seedstock and commercial breeders and the society, rather than just focusing on the purebreds so much,” Ms Reid said.

Brett Tindall of The Land and Angus Street of AuctionsPlus discussed the future of marketing and livestock selling and how producers can stay relevant in an increasingly technology driven world.

Mr Tindall discussed with the Young Guns the importance of maintaining websites and ensuring they are user friendly across different platforms and devices.

This information encouraged some of the Young Guns to consider reviewing their own stud websites to ensure they were still current.

“Following Brett’s talk, I will go and check out how user friendly our website is, particularly on a phone compared to a desktop.

“I thought this was really great advice, as everybody uses their phone for everything these days, but websites are mostly developed to be desktop friendly,” Kate Reid said.

The use of online platforms such as AuctionsPlus to market cattle is already an important tool for many producers, with this sort of technology continuing to develop and open new markets for people buying and selling livestock.

Sarah Day of Day’s Whiteface was excited by the potential these online platforms continue to offer to producers:

“Angus Street put forward some interesting points as to what is potentially coming in the future that can be used as not only a marketing strategy but a new way to make sales and the viewing of animals more accessible, which is exciting for the industry,” Ms Day said.

The main take-home message of the workshop was the importance of setting a breeding objective and using Breedpan as a selection tool to make more informed bull buying decisions.

Dr Trompf informed the Young Guns delegates that the bull selection decisions they make today will have a much longer lasting impact than they may first think:

“One bull has approximately a 20-year impact [on the herd],” Dr Tromph said.

Having producers set a breeding objective for the type of cattle they are trying to produce allows more informed decision making regarding which traits are of higher importance.

The workshop attendees recognised the need for a breeding objective and the use of EBVs as a selection tool as the key points on the day.

“The main take home message from the workshop was that each production system needs to ensure it has its own direction planned out and they are able to pinpoint the specific traits needed to achieve these goals.

“Understanding the traits which drive their business is so important, including how much emphasis is needed to be placed on each,” Kate Reid said.

While the majority of the Young Guns said they already used EBVs as an important selection tool in their herds, they came away from the workshop with a more detailed understanding of how to use Breedplan figures.

The Young Guns delegates all agreed that the Bred Well Fed Well workshop had been very informative with a focus on commercial bull buying as well as how to improve seedstock operations.

“I would definitely recommend this workshop to both seedstock and commercial producers and am also aiming to attend a full workshop in the future,” Sarah Day said. 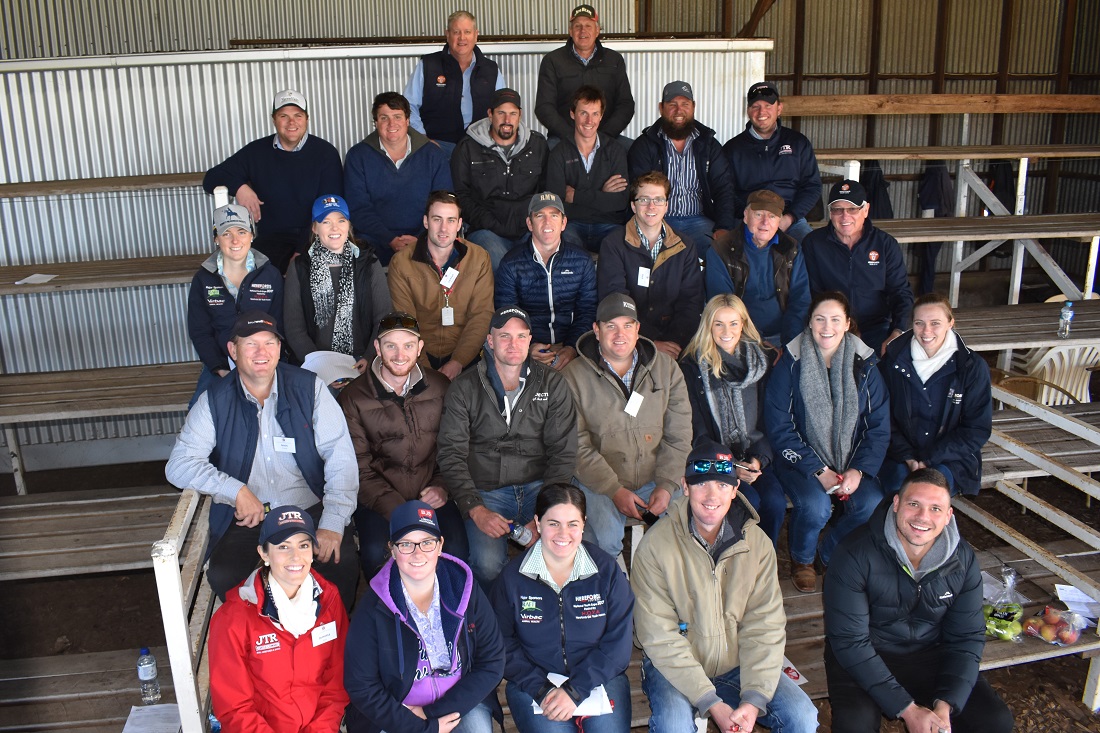