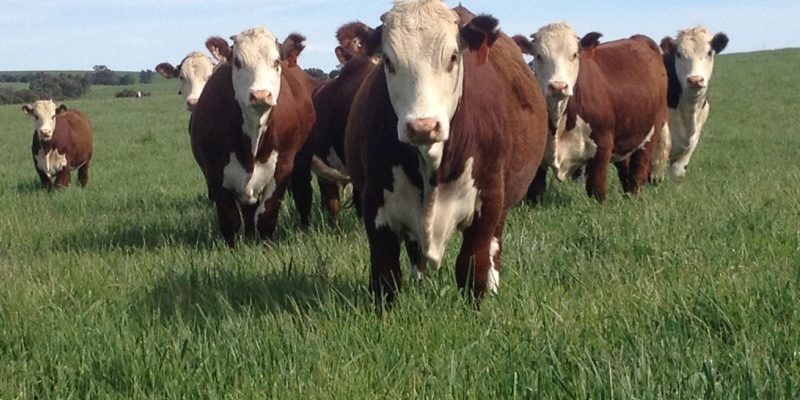 Herefords have once again demonstrated their dominance on grass by achieving the top average daily weight gain of all breeds entered in the 2019 Lardner Park Steer Trial.

The only grass-based steer trial in Australia, the Lardner Park Steer Trial provides producers with the opportunity to assess cattle under independently controlled grazing conditions.

Compliant with the Coles QA grass-fed program, at the completion of the trial animals must meet a domestic grade with a specification between 210-285kg HSCW (hot standard carcase weight).

Of the 64 head entered in this year’s competition 10 were pure bred Herefords with a further 12 head being Hereford influenced.

The 10 pure bred Herefords averaged 1.46kgLW/day, which was higher than the average for any other breed and above the competition average of 1.40kgLW/day.

Individual teams of Herefords also came away with impressive results, placing 3rd and 4th overall in the competition.

Teams are comprised of two animals, and the overall placings are calculated on combined points of 45% weight gain and 55% carcase assessment.

The third placed team scored 215.5 points and were entered by Paul and Judy Sykes of Karoonda Park.

According to Mr. Sykes the pair of Hereford steers were by a Karoonda bred bull, which was by Days Director H202.

A very close fourth place went to Tarcombe Herefords with a score of 215.3.

The Tarcombe pen also placed third overall in the carcase score section of the competition.

Tim Hayes of Tarcombe Herefords said that they had been focusing on carcase traits within their breeding herd.

“We’ve been focusing on carcase traits for a few years so it’s good to see that Breedplan is reflecting what’s actually happening.

“Our result in the competition shows that we’re doing the right thing and that we should have confidence in Breedplan.” Mr. Hayes said.

Black baldy cattle also excelled in this year’s Lardner Park Steer Trial, taking out the prize for highest eating quality, judged off the average MSA grade of the two steers.

Herefords Australia sponsored an award within the trial for the highest-ranking entry sired by a Hereford bull.

Karoonda Park and Tarcombe took out first and second place with their Hereford steers, and third place was awarded to Woomargama Station’s pair of Hereford steers.

The Woomargama steers scored 214 points overall with an average MSA score of 62.21.

The trial is a fantastic way for producers to gain comprehensive feedback on how their cattle perform in a controlled, grass-fed environment.

Paul Sykes was very pleased with the amount of feedback provided to producers in this year’s trial.

“Particularly at the end of the trial we got really good feedback with graphs and individual statistics for our animals.

“We first entered the trial about 15 years ago but hadn’t entered for a while, Herefords Australia sponsoring the competition got us involved again.” Mr. Sykes said.

Tarcombe had not previously entered the Larder Park Steer Trial, but Tim Hayes agreed that the competition was a great opportunity for producers to benchmark their cattle.

“The competition was really good, it proves to people that Herefords can stack up to any other breed.

“Herefords are renowned for grass finishing and this backs it up.” Mr. Hayes said. 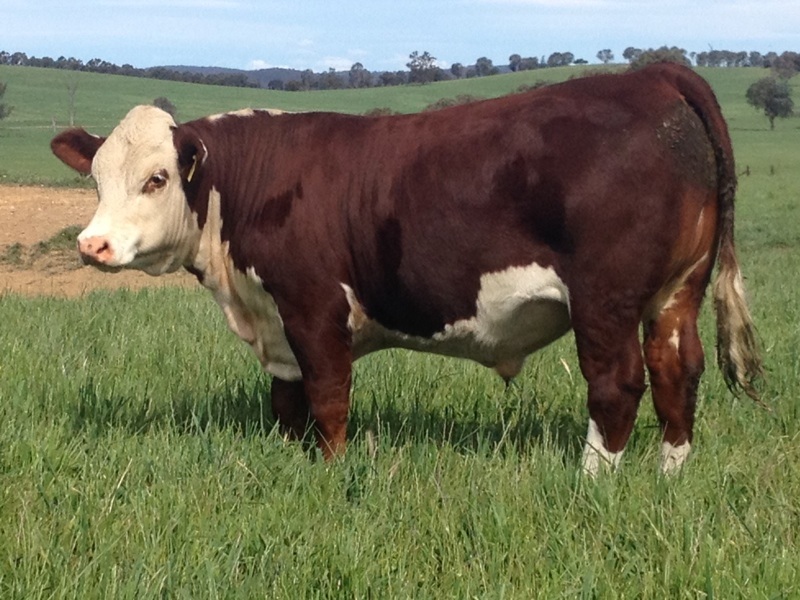 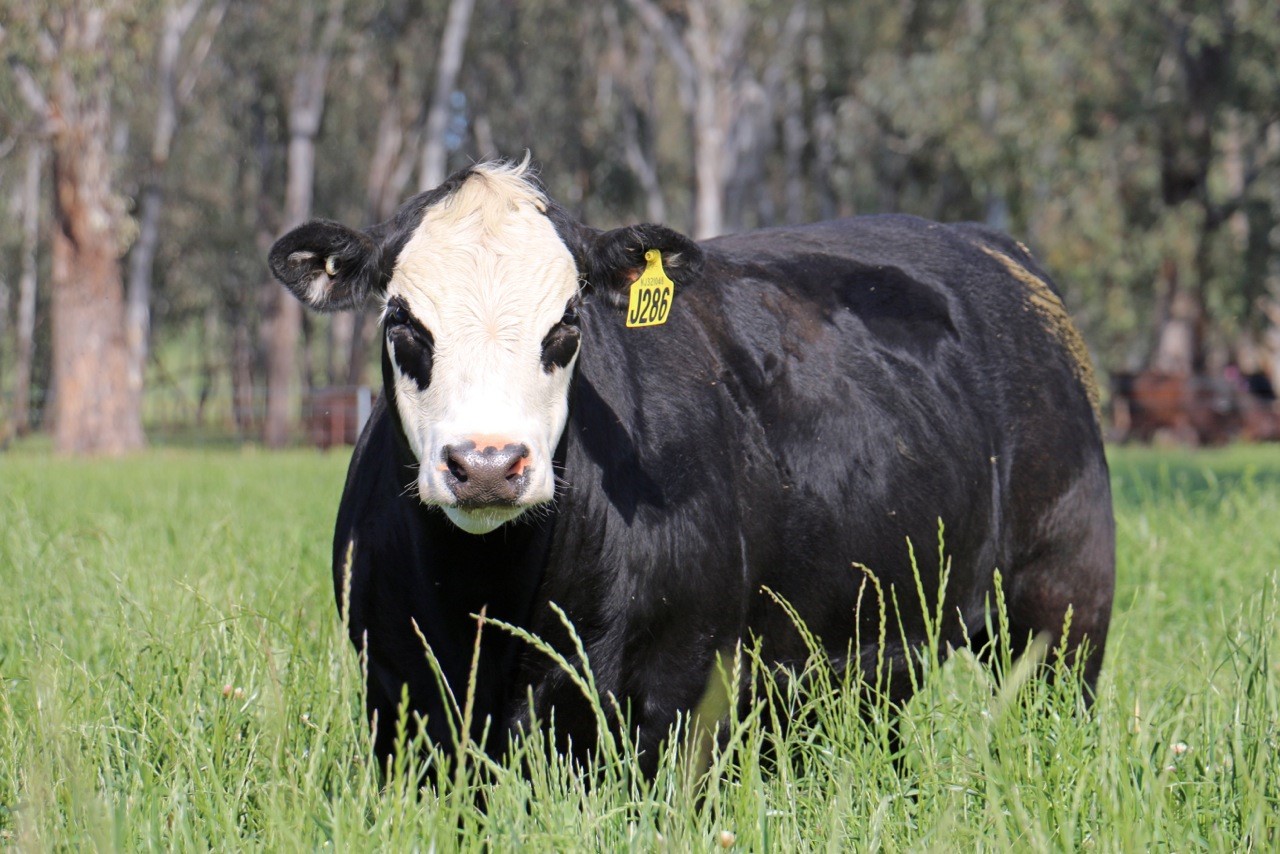 A pair of black baldy steers were awarded the prize for highest eating quality in the 2019 Lardner Park Steer Trial with a MSA score of 63.42.