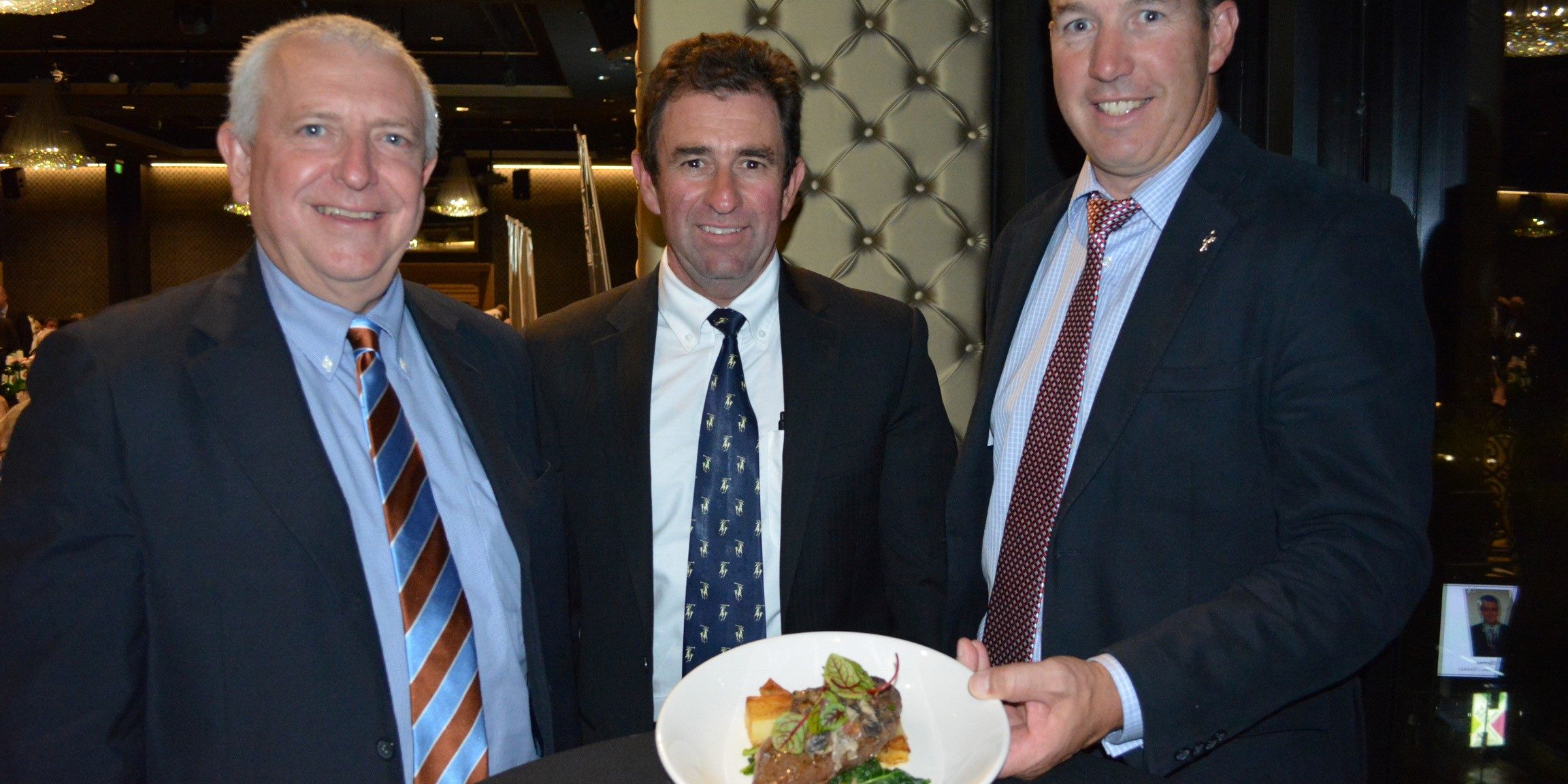 Hereford Reserve was on the menu at the ALPA Young Auctioneers Competition dinner held at Dalton House on March 22, where some 320 attendees had an enjoyable eating experience.

Noted by many as some of the finest beef they had eaten, the Hereford Reserve product is a 100 per cent Hereford product that is owned and produced by NH Foods.

Herefords Australia general manager Andrew Donoghue, Armidale, said this is the first time they have sponsored the Sydney dinner by supplying Hereford Reserve.

“We have a partnership with Australian Livestock and Property Agents Association Ltd (ALPA) and have had this for the past few years.”

The 130 day grain-fed product is produced through NH Foods at the Bective Feedlot, Tamworth. It is sold solely into the European Union (EU).

“With the product in high demand in Europe, these dinners are an opportunity for people to sample the fine product that many have commented was exceptional,” he said.

Herefords Australia is a platinum sponsor in its fourth year of sponsorship of the ALPA Young Auctioneers Competition. They look forward to continuing to build a strong relationship with a network that is so important to the industry. 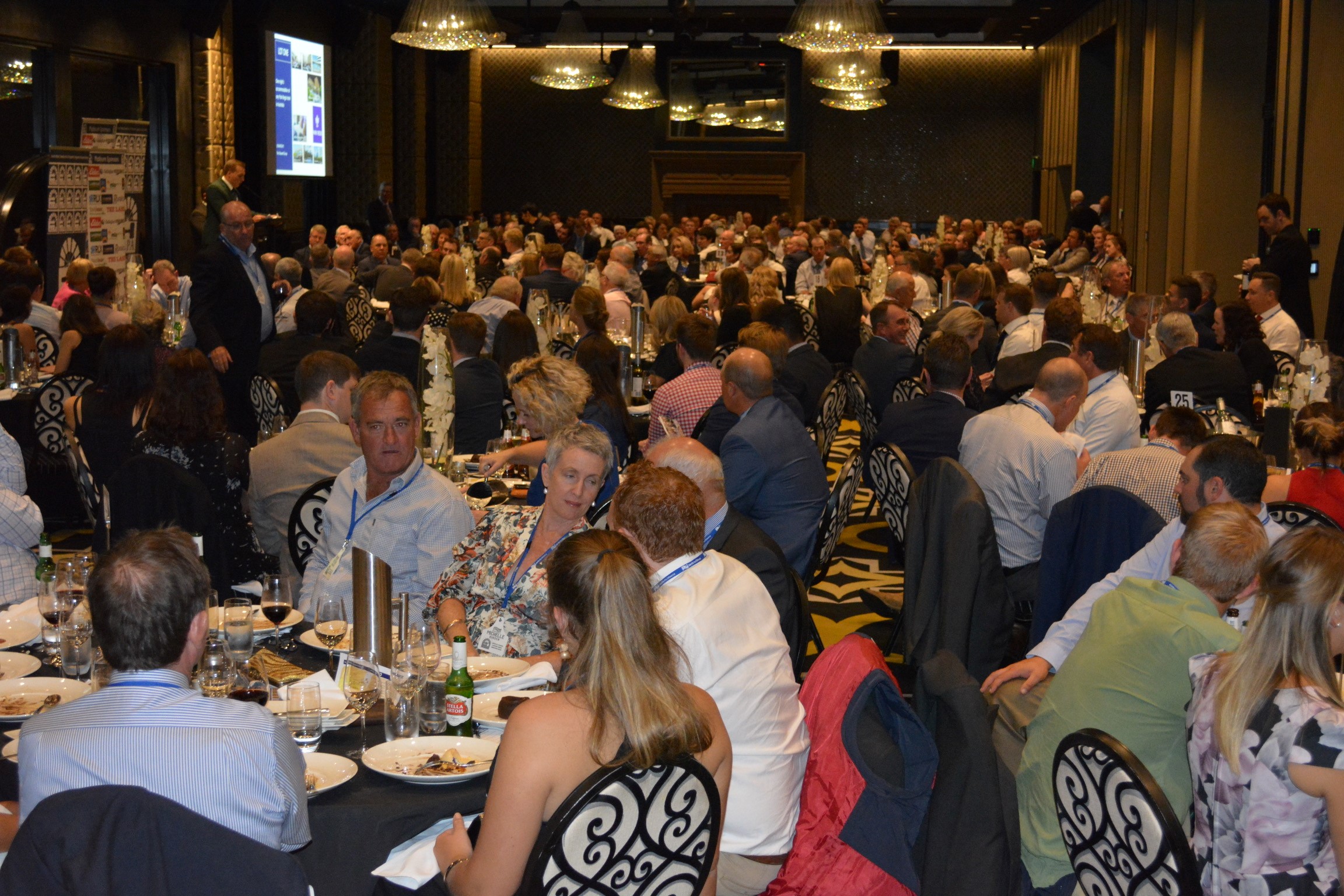 Hereford Reserve beef was met with approval by the 320 attendees of the ALPA Young Auctioneers Competition dinner.