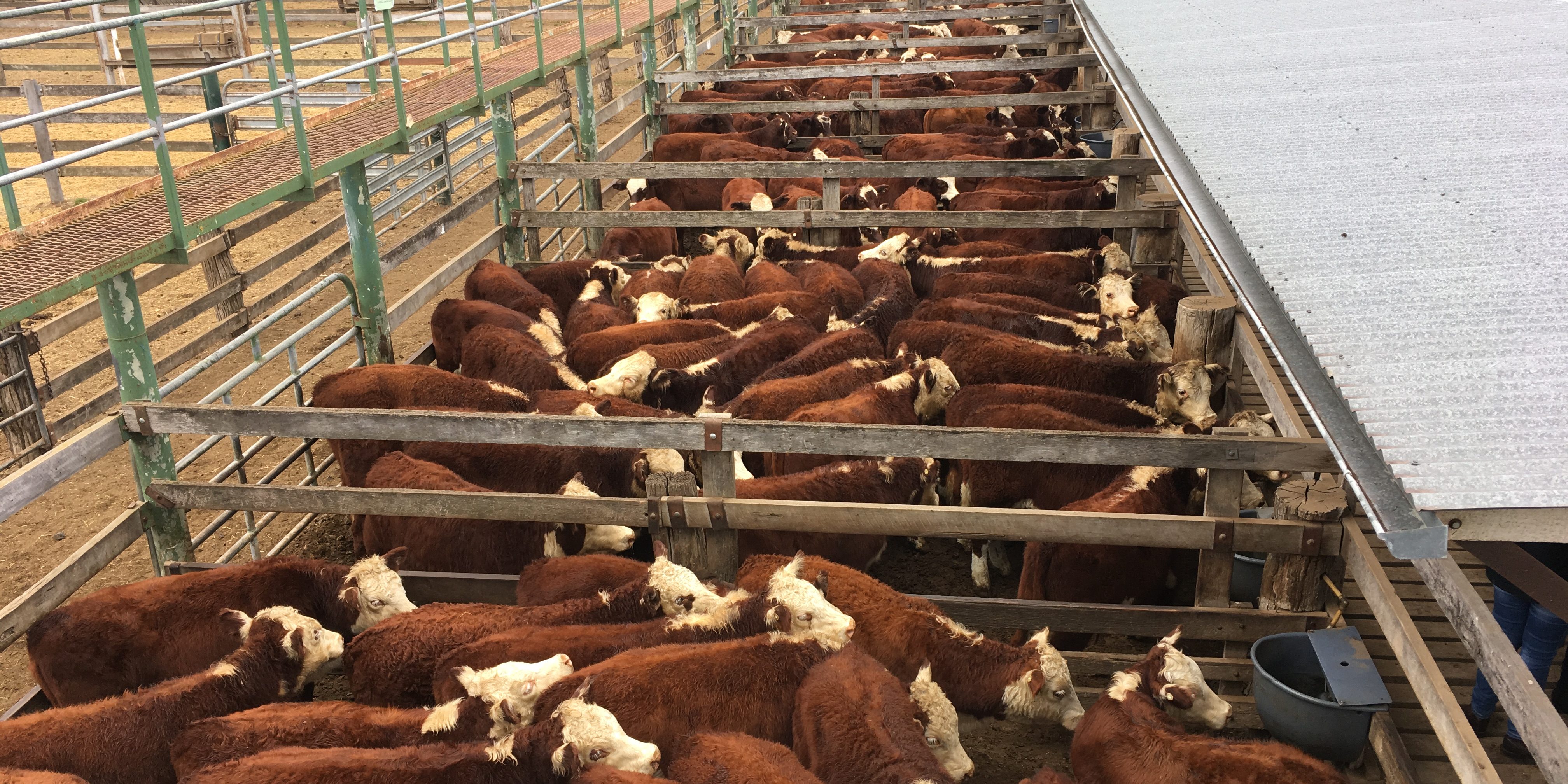 The annual Hereford and Crossbred feature show in Glen Innes drew buying interest from a range of buyers and markets.

A total of 1328 yearling and weaner Hereford and crossbred steers and heifers were yarded for the sale on the 20th of April.

Hereford steers sold to a top of 305c/kg, the top selling pen of black baldies made 317c/kg and Hereford Santa cross steers made 294c/kg.

A pen of Hereford Santa cross heifers topped the sale with 342c/kg, selling to Andrew Summerville of Ray White Rural, Casino. The heifers were purchased for restockers in the Kyogle region.

“We bought about 66 Santa Hereford heifers and 24 Herefords.”

“We managed to top the sale, $3.42 was the top price we paid which was a bit more than we wanted [to pay] but that’s how it goes.” Mr Summerville said.

While prices were not as strong as they were last year, vendors were realistic in their price expectations due to the drier season.

“Prices were nowhere near as good as last year, but last year was ridiculous.” Said Dianna Stewart of Pipearange Pty Ltd.

The champion pen of 20 Lotus and Cara Park blood steers sold to Bindaree Beef, while the 24 champion heifers of the same breeding were purchased by Matt Kelley of Warragundi Beef Company.

The bulk of the buying support came from Central Queensland, where rain earlier in the year has set buyers up for a better season.

“The balance of these cattle are pretty much all going into QLD to be backgrounded for domestic feeder jobs.” Said selling agent Brad Newsome of Landmark Glen Innes.

Despite the dry conditions, the consensus in the yards was that the overall quality of the cattle yarded on the day was high.

“The quality [here today] was outstanding. It’s been a dry autumn, but the weaners have done well on the cows because we had a handy summer and there hasn’t been any rain to spoil the dry feed, so the cows have continued to keep milking and they presented in fresh condition. The breeding quality is always very good in this area, this sale has been running for a long time and the breeding is always very good.” Mr Newsome said.

Of the European Union cattle yarded on the day, there was a mixture of cattle kept in the EU system and buyers who opted out.

“Certainly some of those replacement heifers are staying in the system, and some of the steers being backgrounded to go on as feeders will stay in.”

“We try to encourage our bigger weaner producers to be EU if they can, it’s just an extra feather in their cap, and it’s certainly something that the Hereford breed does very well, either going on to be grass or grain fattened for that market.” Said Mr Newsome. 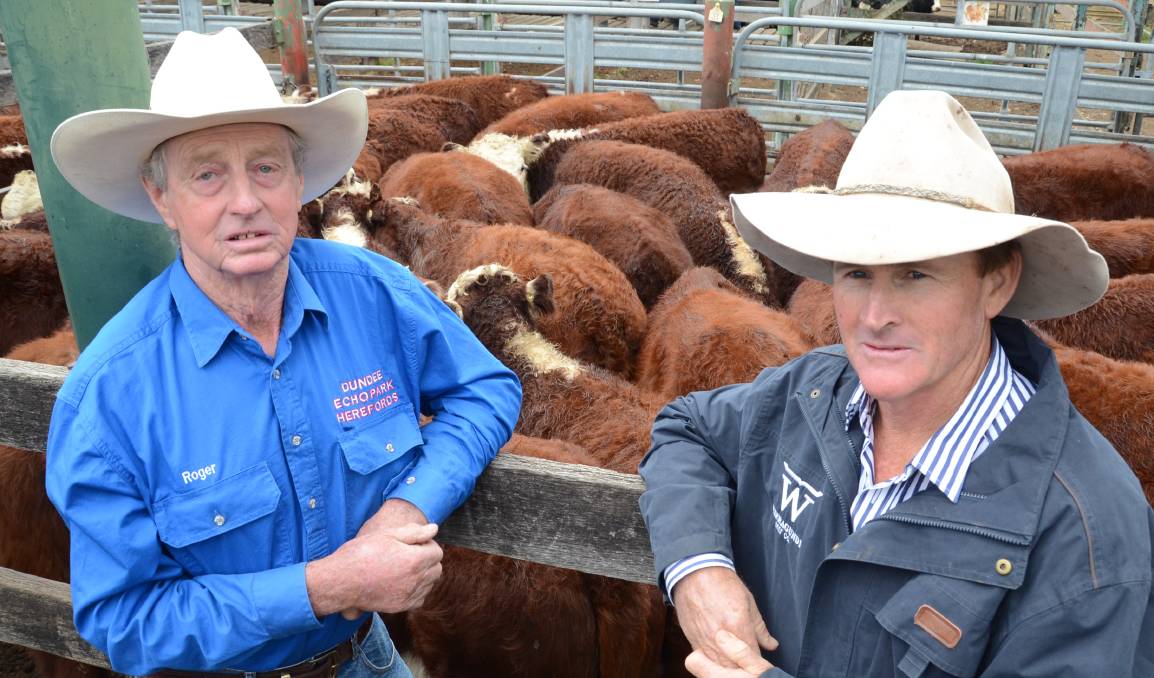 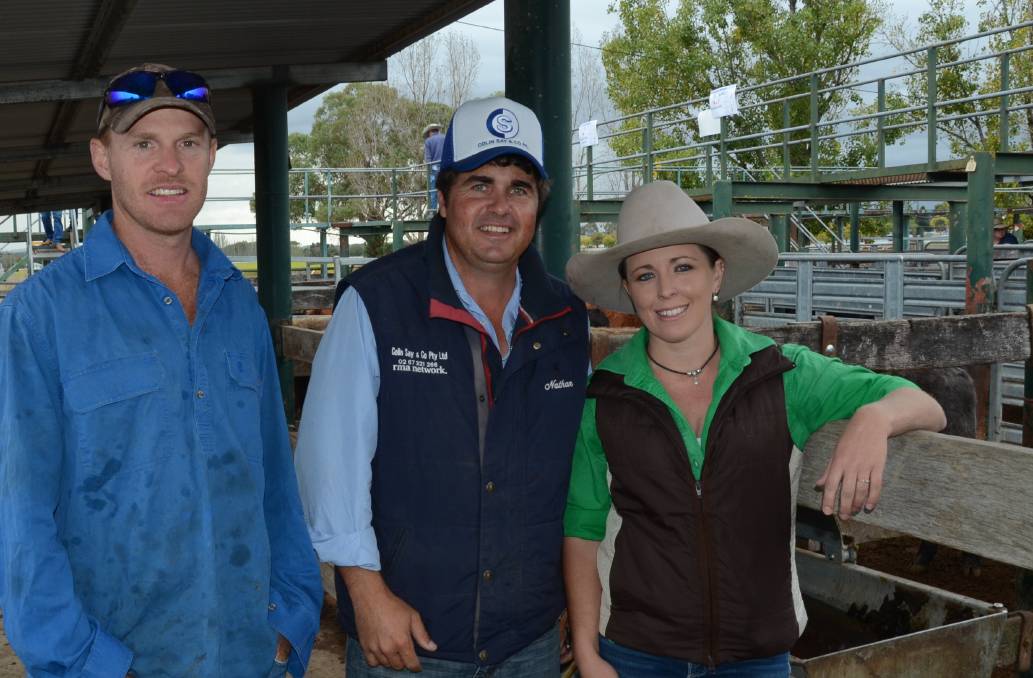 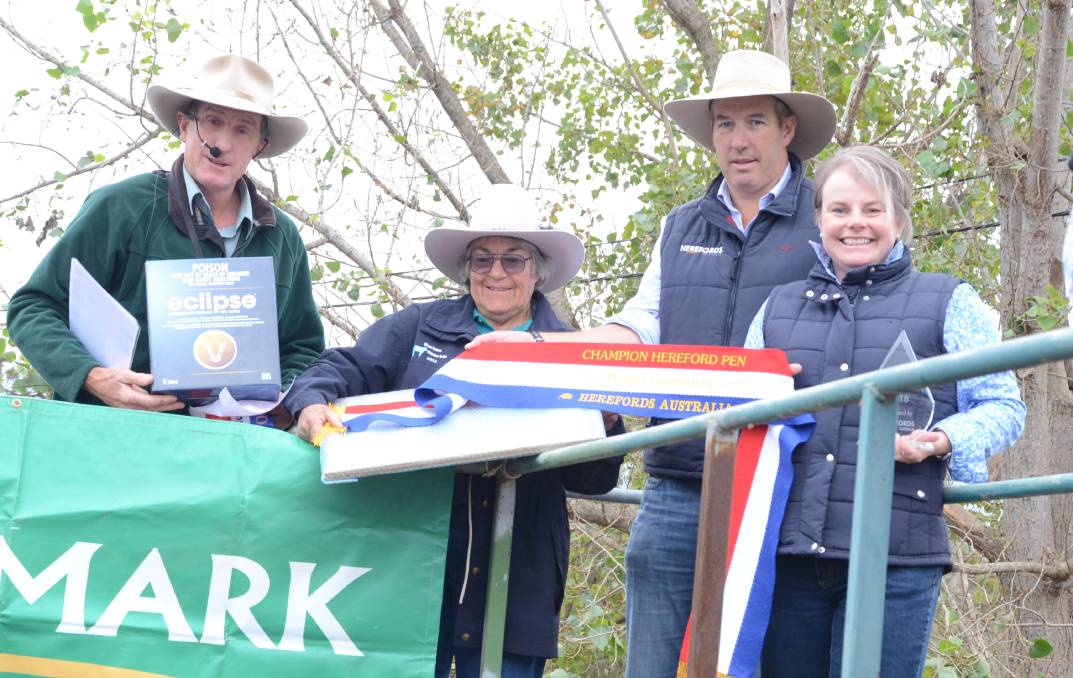 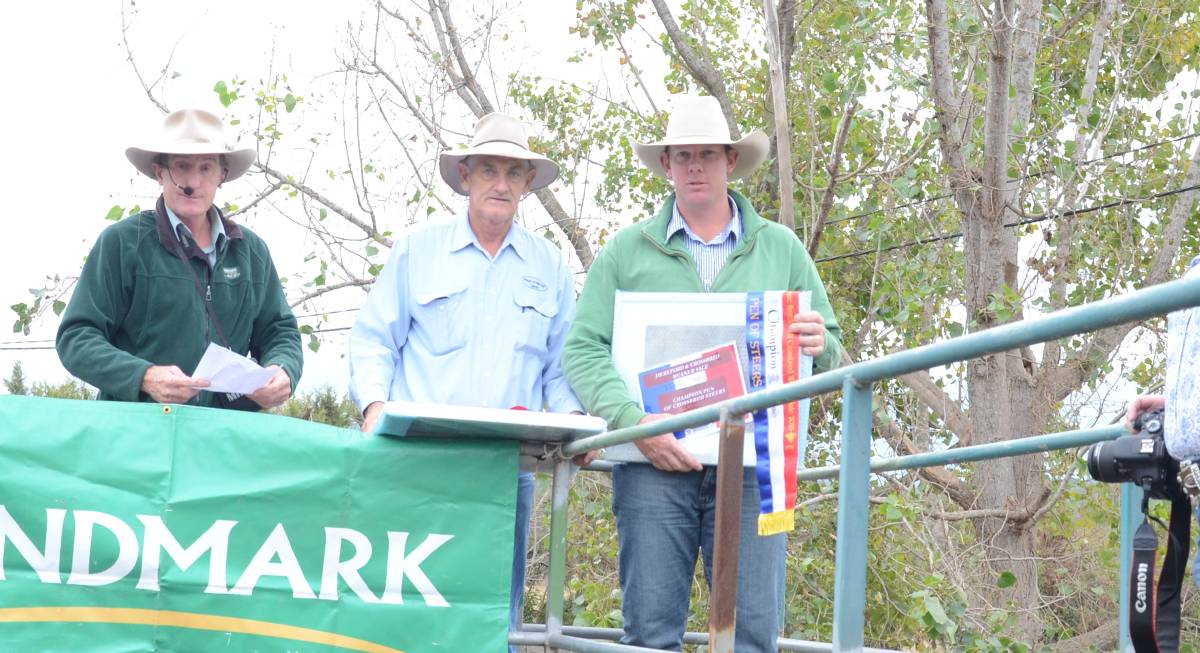 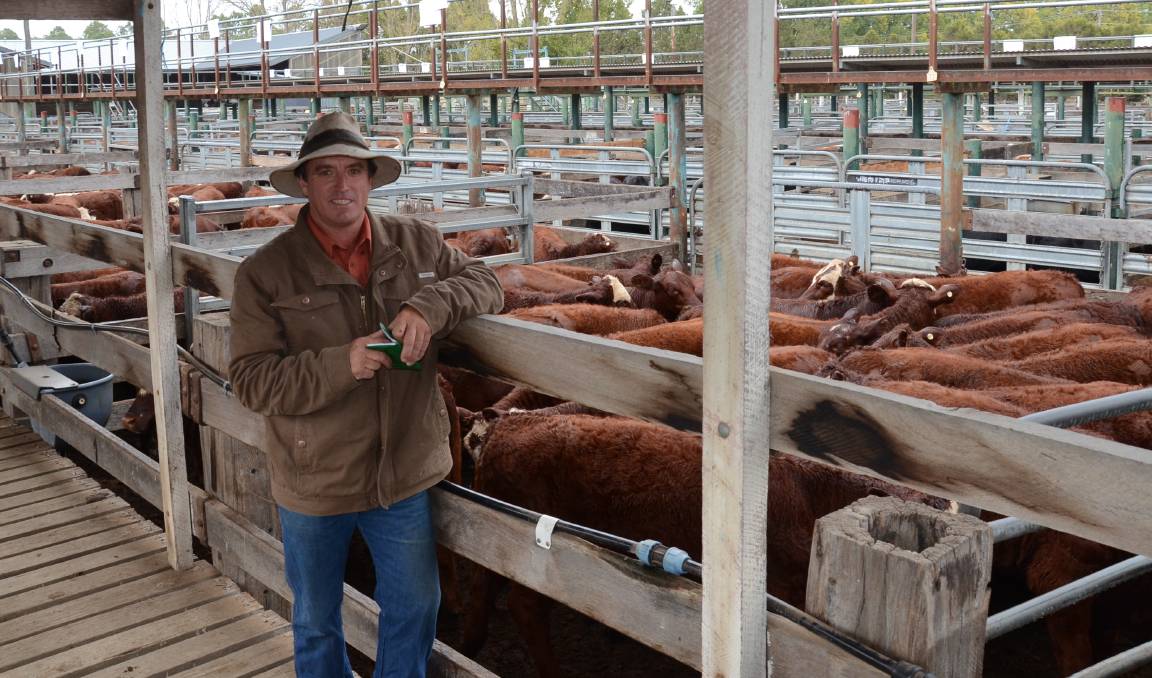 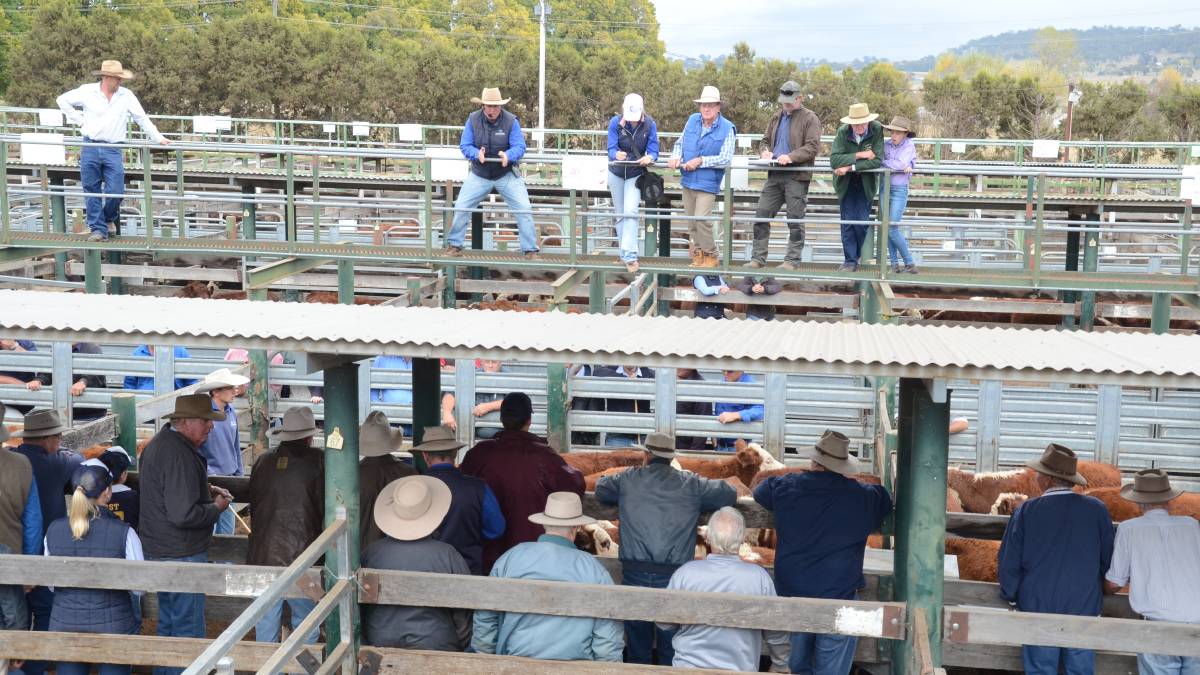 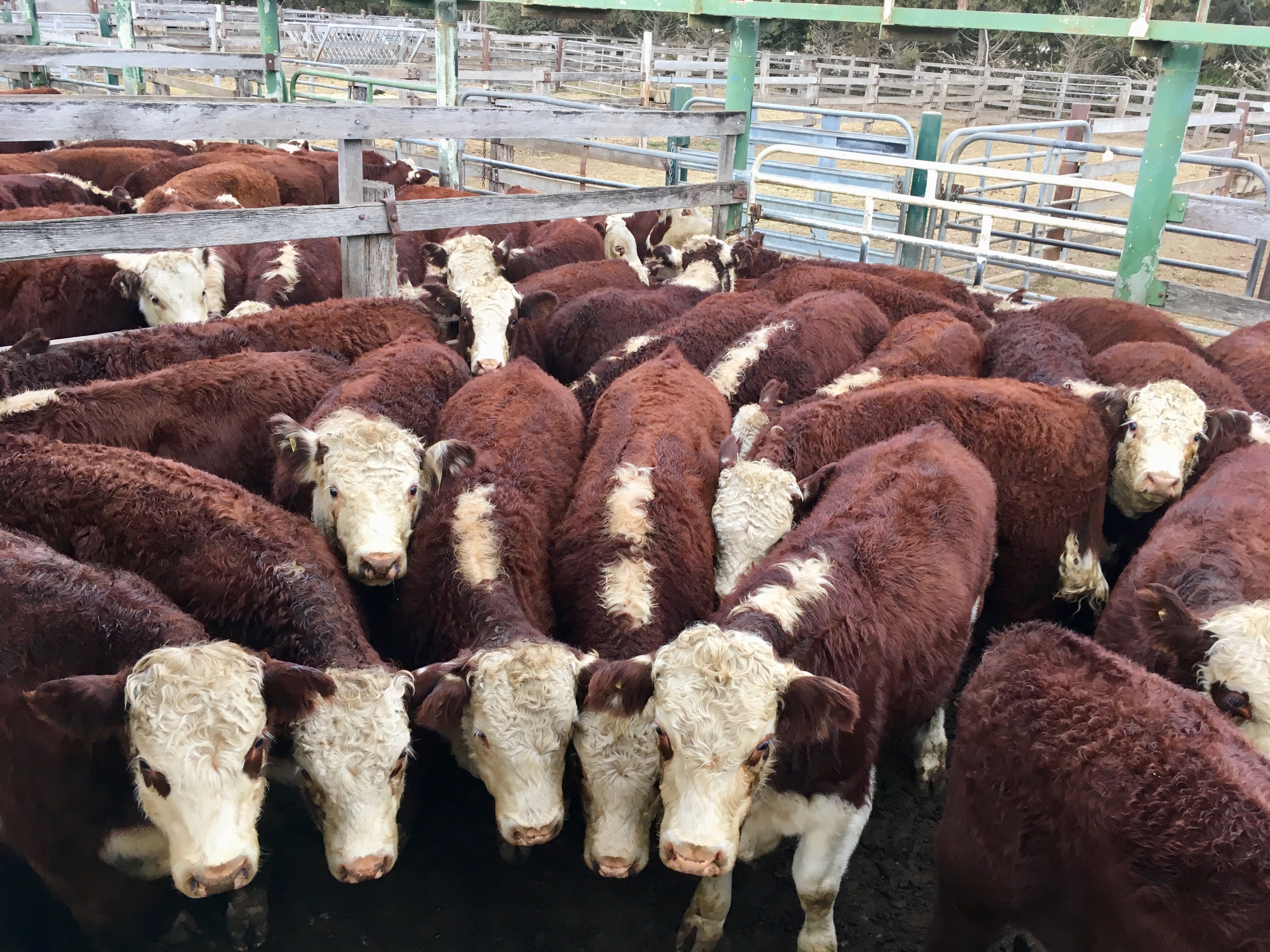 Straightbred Hereford steers sold to a top of 305c/kg at the Glen Innes Hereford and Crossbred Weaner Sale on Friday. 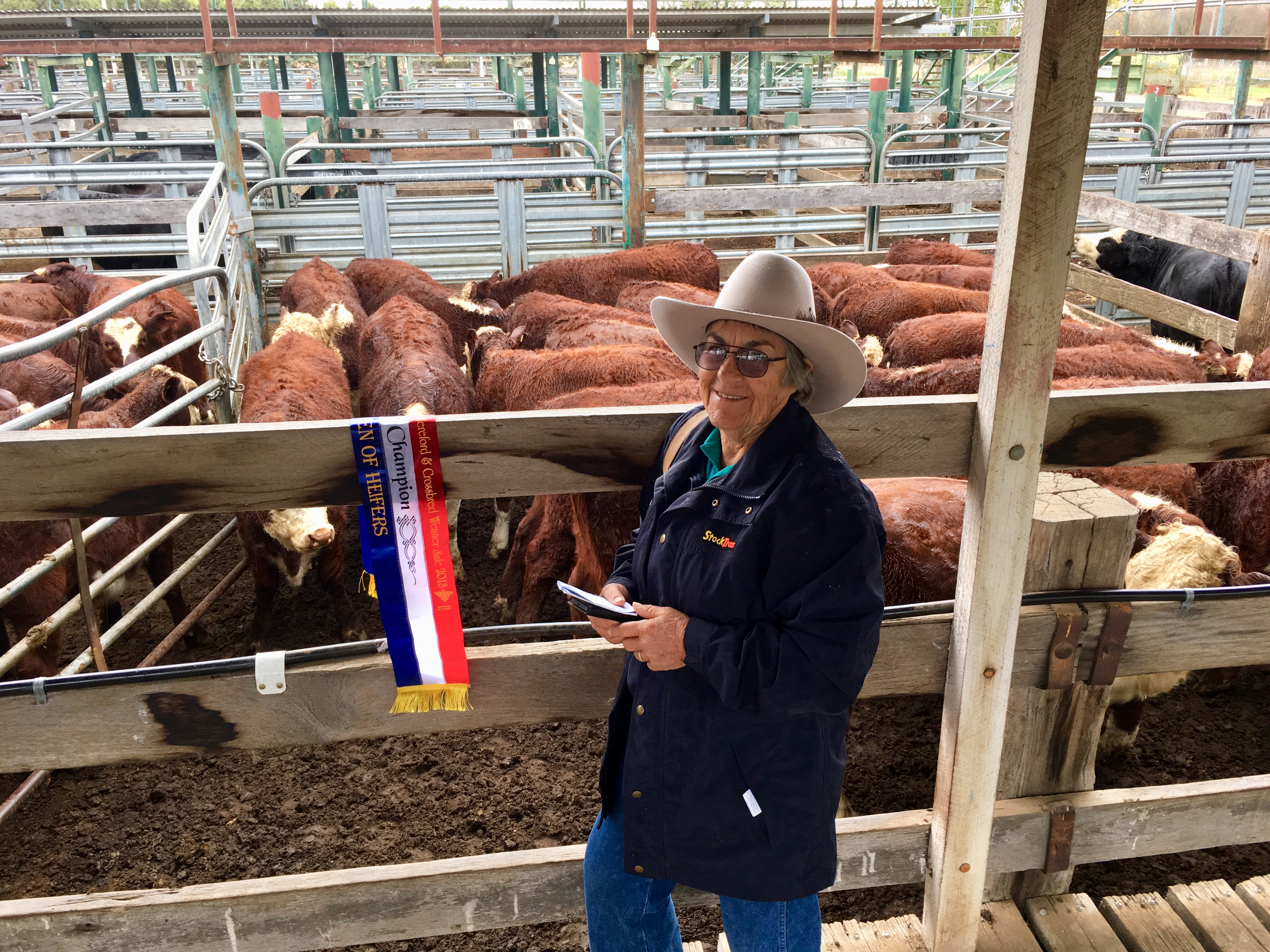 Dianna Stewart of Pipearange Holdings with her pen of champion Hereford heifers which sold for 272c/kg to Matt Kelley of Warragundi Beef Company. 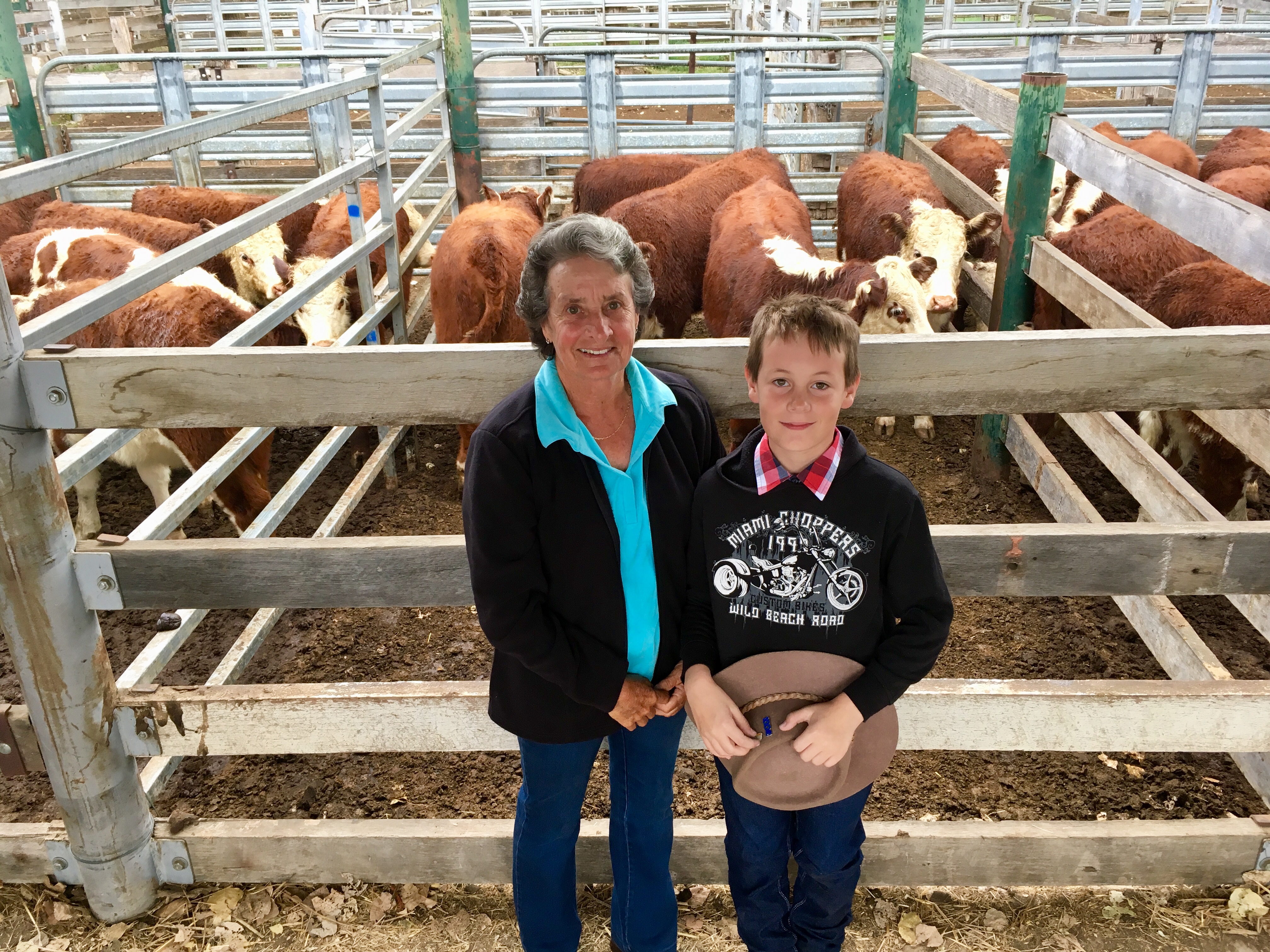 June Walker and her grandson Ben with a pen of June’s Hereford heifers. 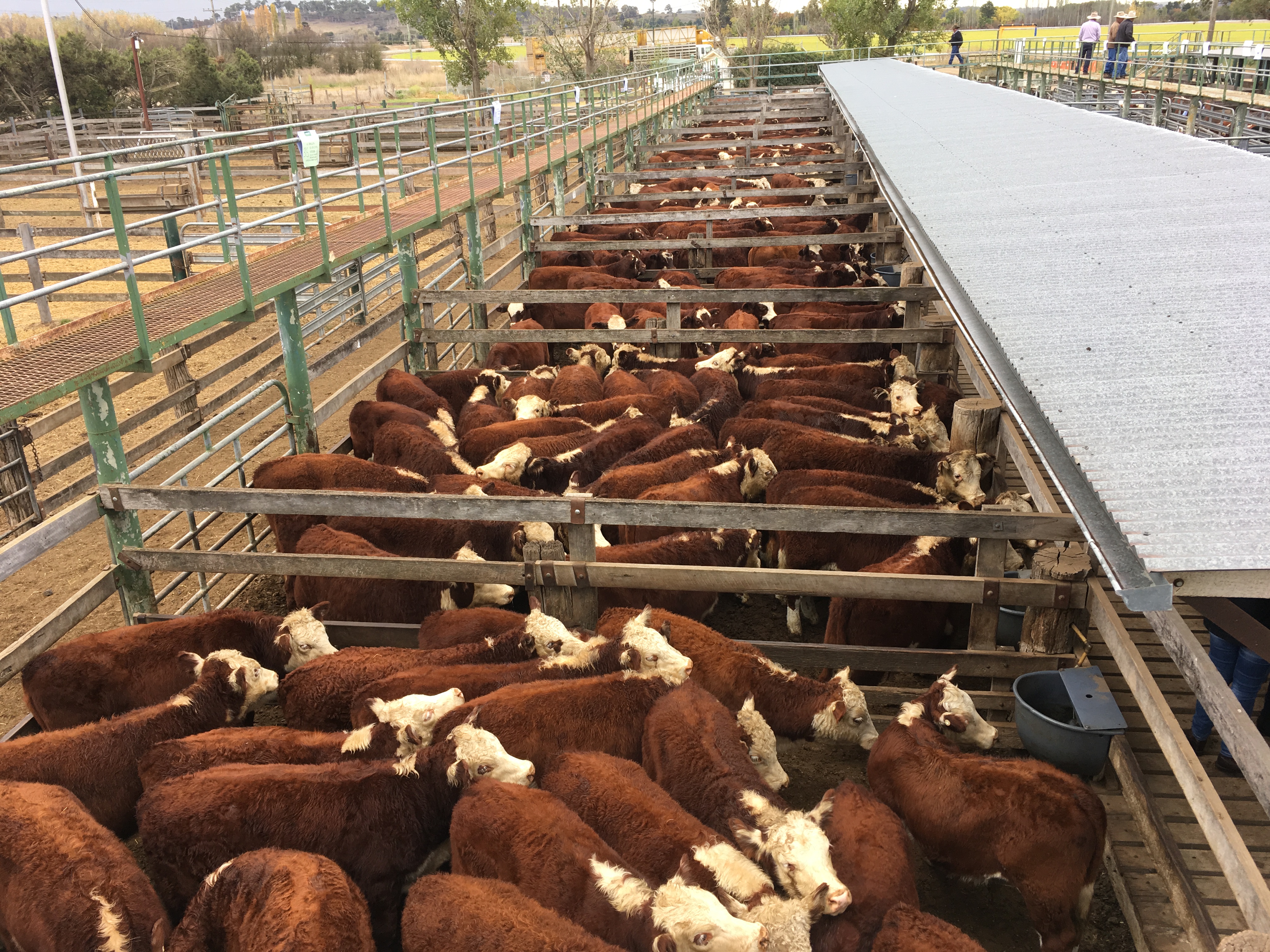 1328 yearling and weaner Hereford and crossbred steers and heifers were yarded for the Glen Innes sale on the 20th of April.