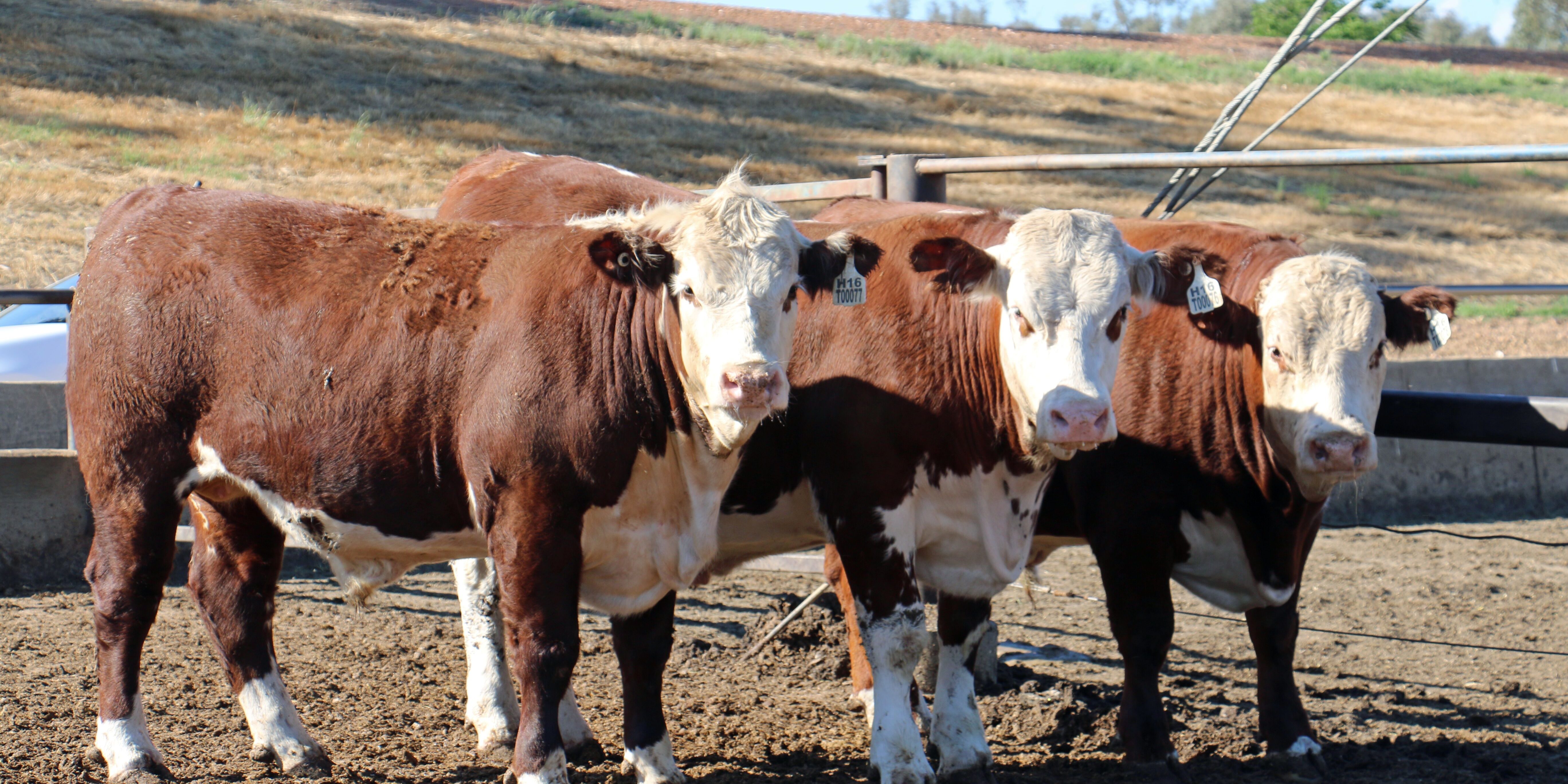 Yard weaned, bunk trained, socialised and pre-vaccinated whiteface cattle are a sought after item for a major southern NSW feedlot.

Teys Australia Jindalee feedlot, at Stockinbingal, also prefers their whiteface cattle to be medium framed and with a genetic propensity to marble.

He was speaking during a field day held on November 22 as part of the Beef Spectacular 2018 Feedback Trial, one of the biggest feedlot trials in southern Australia.

The trial has drawn 475 head representing 23 different breeds and their crosses from 53 vendors across NSW and Victoria.

The entries, including 11 whiteface teams, entered the 112-day trial on August 31, and are due to be processed at Teys Australia Wagga on December 15.

At the field day, vendors were able to select three animals for entry to the ANZ National Beef Carcase competition to be held at Beef Australia 2018 in May.

Cattle entry weights ranged from 302kg to 494kg, with 95 per cent falling within the optimum rump fat depth of 3-10mm.

Mr Bullock said the trial was an opportunity to liaise with producers and provide in-depth feedback.

He said the number of producers requesting feed yard feedback was growing, with information sharing procedures streamlined at Jindalee as a result.

The feedlot sources whiteface cattle direct from preferred suppliers within a 400km radius.

“We are targeting entry weights of 360 to 400kg liveweight, with the cattle in forward store condition and not carrying a lot of fat cover,’’ Mr Bullock said.

“We want medium framed cattle ready to feed on, and with muscle, growth and fat cover at the end of 100 days.’’

The 100-day cattle are finished on a barley and cotton seed based ration for the Teys Australia brands, the MSA graded grain fed Riverine Classic and Riverine Premium (MSA graded, marble score 2+).

Mr Bullock told Herefords Australia he preferred to feed cattle with a genetic propensity to marble.

‘’Marbling is attracting premiums with our customer at the end of the day,’’ he said.

“This is a different environment to grass and pasture so anything which can prepare the cattle for being in the feedlot is beneficial,’’ Mr Bullock said.

“Pre-vaccination and young cattle socialised as a group is also important.

“Yard weaning for a week is a good length of time.’’

“Each breed of cattle, including Herefords, perform well in this environment, and that performance can be optimized by carrying out a pre-feedlot entry regime,’’ he said.

“We target daily weight gains of around 2kg across the year combined with dry matter feed conversion.’’ David Hayes, Tim Leahy senior and Tim Leahy junior, all of Bathurst, were at the Jindalee feedlot to inspect their Poll Hereford team of steers. A purebred Hereford steer in the Feedback Trial.