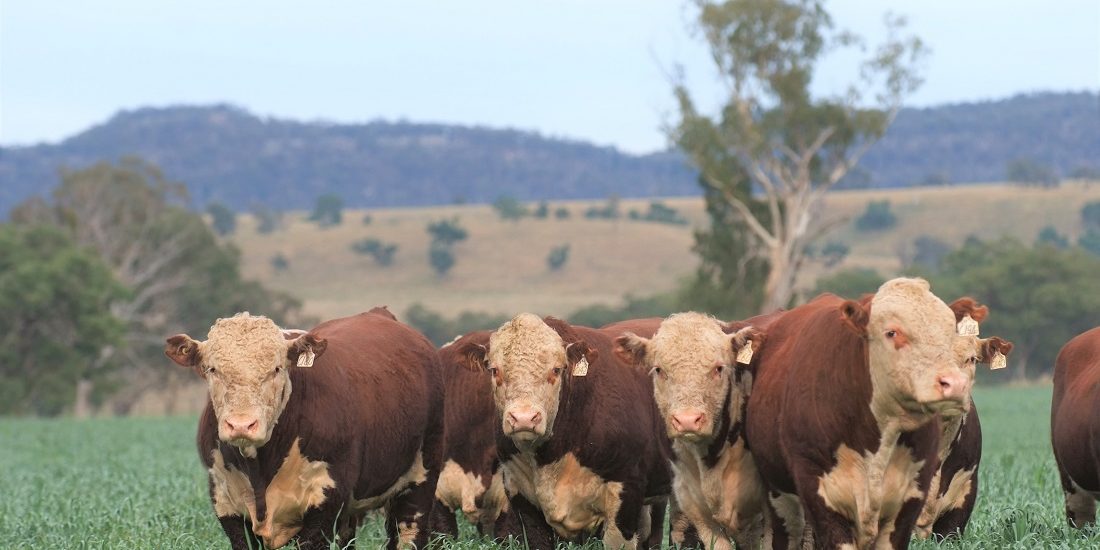 Three Herefords Australia Super Sires have sold at auction across the eastern states of Australia within the last fortnight, with each Super Sire making the top price of each respective sale.

The first bull to go under the hammer was Kidman Hitman Q067, offered by Kidman Poll Herefords, Dubbo.

The 26-month-old sire is a son of the original Super Sire Wirruna Matty M288 and out of a Kidman Countess female sired by Days Calibre G74.

According to Meryl Eddie of Boobook, Hitman Q067 appealed to her for his structure and depth and had the data to back it up.

Due to state border closures Ms. Eddie was unable to view the bull in person or attend the on-property sale but had agents view the bull and having now got him home is very happy with the purchase.

“He’s got everything going for him, he’s a very good stud sire that should take our cattle to the next level,” Ms Eddie said.

Ms Eddie says Boobook are a stud with a primarily commercial focus, selling most of their bulls locally but are always looking to improve their genetics.

According to Nelson Carlow of Kidman Poll Herefords, Hitman Q067 weighed 986 kilograms on sale day and had only ever been fed grass.

Mr Carlow also commented on the sound structure and solid data set Hitman Q067 offered and noted that the Kidman stud have retained 100 straws of semen for their own herd use.

“His feet and legs are bullet proof; he’s got a tight sheath and plenty of muscle.

Hitman Q067’s recognition as a Super Sire was an extra vote of confidence in the bull for Boobook who were first time purchasers from the Kidman stud.

“We’re very excited to not only have the bull but to have him recognised as a Super Sire will help us down the track with marketing and the people that buy our bulls will see the genetic benefits too,” Ms Eddie said.

The second Super Sire to sell was Warringa Rumpole R206, who sold for the top price of $14,000 at the inaugural Gippsland Performance Herefords Sale.

The first-time multivendor event was held online only with bulls sold under the Helmsman auction system.

The purchaser of the Warringa Rumpole R206 was Bluey Commins of Nunniong Hereford stud, Ensay.

Mr Commins is a repeat purchaser from the Warringa program with Rumpole R206 being the fourth bull he has purchased from the stud.

According to Mr Commins Rumpole R206 caught his eye with his combination of phenotype and EBVs and was also attracted to the strong maternal traits of Rumpole’s dam.

“He’s good in length and good in size and his figures match.

“His dam is consistent to every bull she’s been put to, she’s had three really good bulls in a row and the heifer she’s got on her now is probably the best of all,” Mr Commins said.

Rumpole is out of Warringa Cora L29 (a Days Director H202 female) and sired by Wirruna Matty M288.

Warringa stud principal Bill Kee was delighted that Rumpole R206 went to a stud home and looks forward to seeing the bull express his genetic potential in the Nunniong program.

“At 18-months-old Rumpole’s just a baby and he’s gone off to a stud where he’s going to have the opportunity to show his potential,” Mr Kee said.

The final Super Sire to sell over the current sale period was Jarrah Fortune Q236, offered by the Becker family of Jarrah Cattle Company, Banana.

The 24-month-old sire sold for $29,000 to Doug Burnett of Burnett Enterprises, Clermont to be utilised in their Braford breeding program.

Sired by Injemira Fortune M152 and out of a Jarrah female sired by Injemira Anzac H006, Jarrah Fortune Q236 appealed to Mr Burnett as he is a homozygous polled bull with a combination of phenotype and an impressive set of BREEDPLAN data.

“His curve bending EBVs caught my eye, and he has the phenotype to go with it.

“For our operation being a Super Sire isn’t necessarily that important but the reasons he’s a Super Sire are the same attributes I’m looking for in a bull,” Mr Burnett explained.

Sam Becker of Jarrah said he looks forward to seeing how Jarrah Fortune Q236’s genetics perform in the Burnett’s crossbreeding operation and was very pleased that the young bull had been selected as a Super Sire.

“We were very happy he got nominated, of his age group he was the standout,” Mr Becker said.

The Burnett Group join over 10,000 Braford females each year across several properties and breed 200-250 bulls each year for their own operation and to sell at an annual sale in November.

More recently Mr Burnett has been sourcing new and elite Brahman and Hereford genetics to add back into their breeding program to inject more genetic diversity.

According to Mr Burnett the Herefords have a particular appeal as the breed is well recorded and it can be difficult to source Braford bulls with the level of data that is available in the Herefords.

Mr Burnett is a repeat purchaser from the Jarrah program and is pleased with how the bulls perform for their business.

“Jarrah bulls are born and bred in Central Queensland and have all the traits that guarantee them to survive and perform in our commercial operation,” Mr Burnett said.

Prior to joining the Burnett herd Mr Burnett is sending Jarrah Fortune Q236 to a breeding centre in Rockhampton for semen collection.

“Once we have some semen collected, we will be able to make his genetics available to other producers,” Mr Burnett said.

The next cohort of Herefords Australia Super Sires will be nominated in December and added to the online catalogue.

Anyone with an interest in obtaining genetics from current Super Sires will need to contact the bull owners directly. 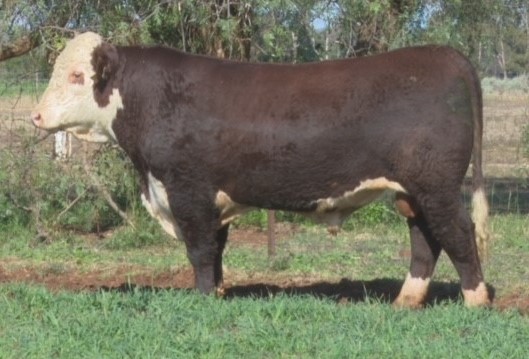 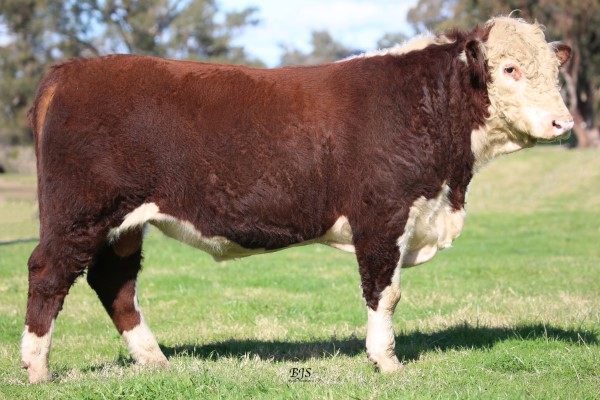 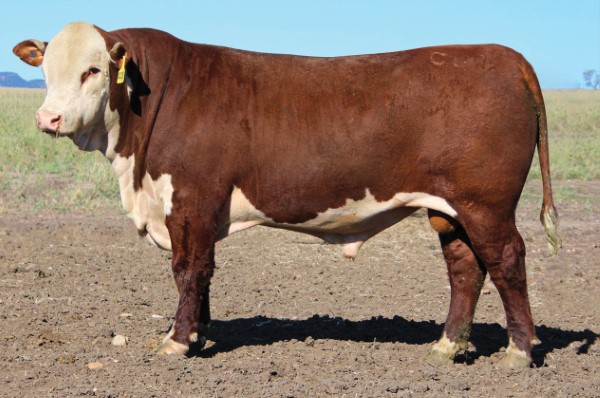