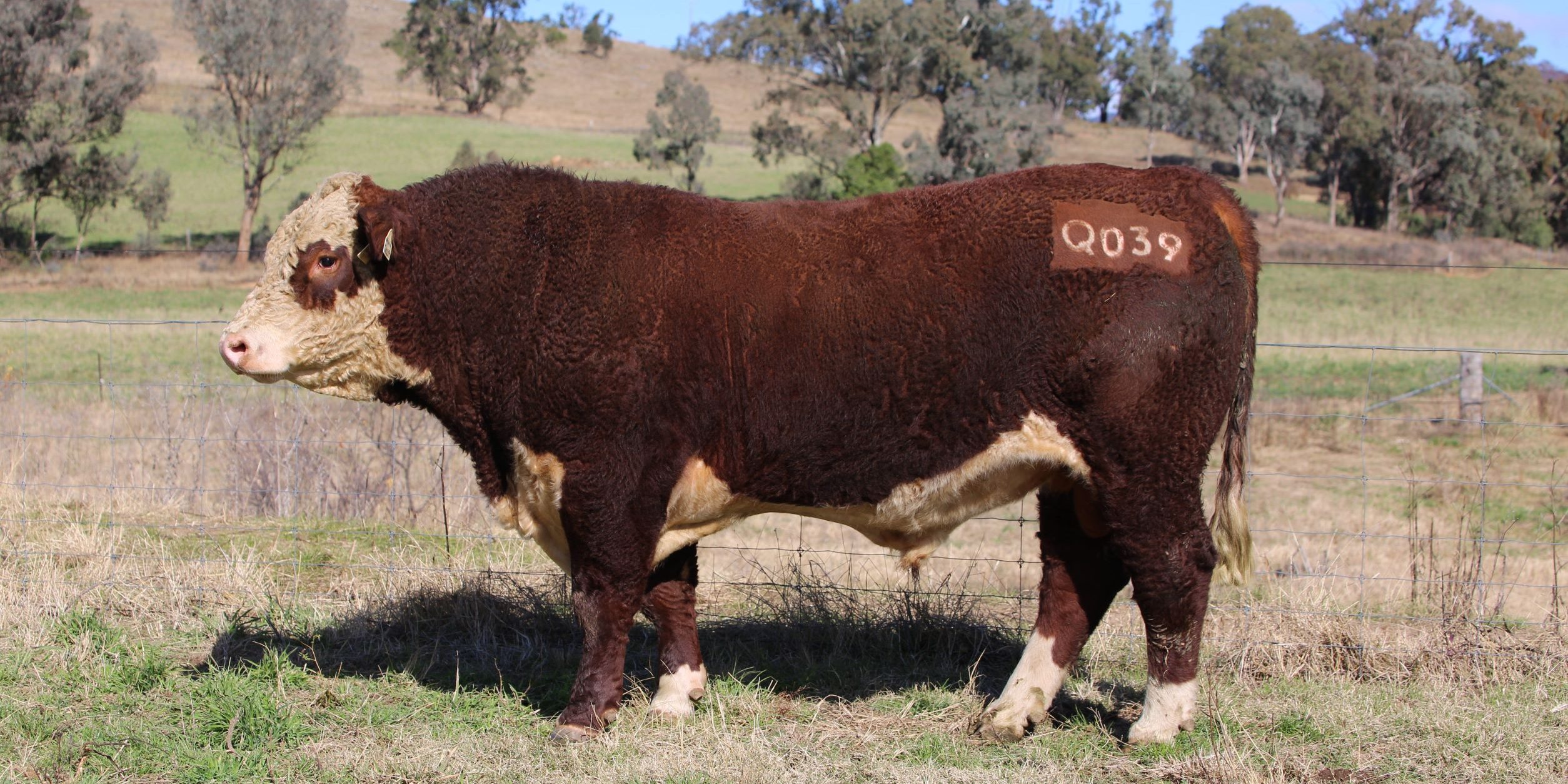 Sired by NJW Endure, the well-framed polled bull was purchased for $14,000 during the online-only auction, hosted on property just south of Mudgee via AuctionsPlus, where 19 Hereford bulls averaged $8400 to represent a 79 per cent clearance.

Running a mixed cropping and cattle operation across 1200 ha near Gulgong, the Cheetham family’s MEC Agriculture business demands versatility from its herd to ensure a consistent supply of high-quality stock to both feedlot and grass-fed operations.

“We have a predominately Angus herd, and we are using Herefords across our cows to produce Black Baldies,” Mr Cheetham said.

“We have bought bulls from VPC before, and a big factor for us is they don’t break down. They go straight to work and their calves have been performing well for us.”

VPC proved resilient throughout the lead up to its first on-farm sale, adapting swiftly to the online-only format required due to ongoing COVID-19 restrictions.  Stud principal, Sam Broinowski, said he was extremely pleased by the sale result, particularly in the face of the challenges posed by the pandemic.

“We couldn’t be happier with how it all went, our buyers were all on an even playing field and could bid safely from their homes,” Mr Broinowski said.

VPC has produced Poll Herefords since 1954, and in February this year made headlines after breaking the Australian Hereford price record with the syndicate purchase of Injemira Robert Redford Q287 for $160,000.

Looking ahead, Mr Broinowski said he was eager to see this bull’s genetics fit within their breeding program.

“We are hoping this sale will be the first of many and are confident in the success of the Hereford breed given the efficiency and hybrid vigour the genetics provide in crossbreeding,” Mr Broinowski said. 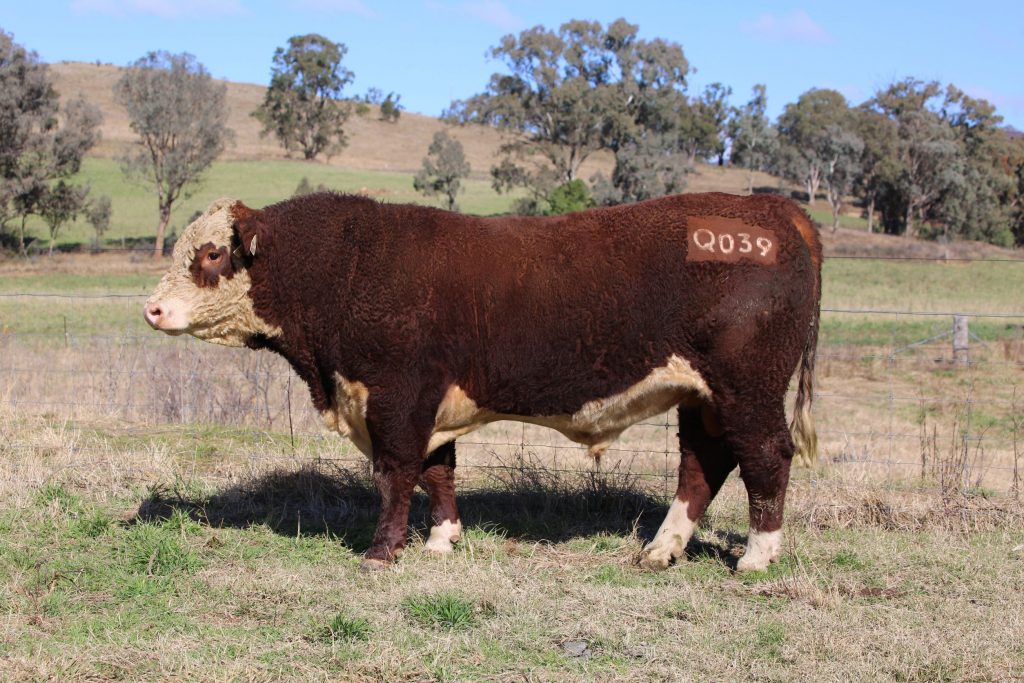 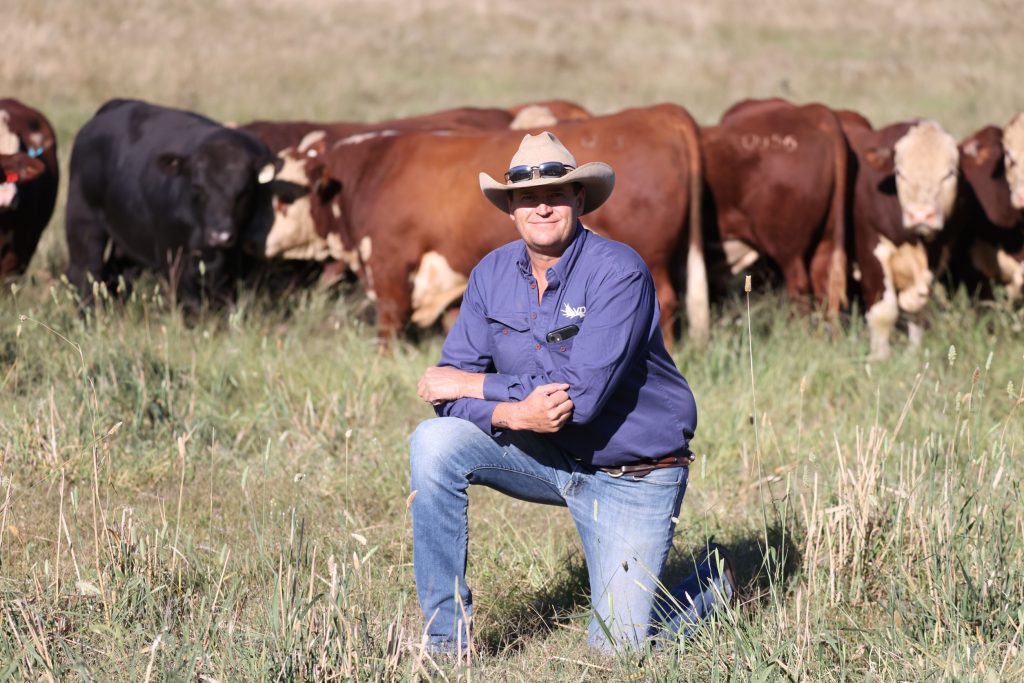 Vielun Pastoral Company owner Sam Broinowski is pleased with the results of his recent online-only sale.