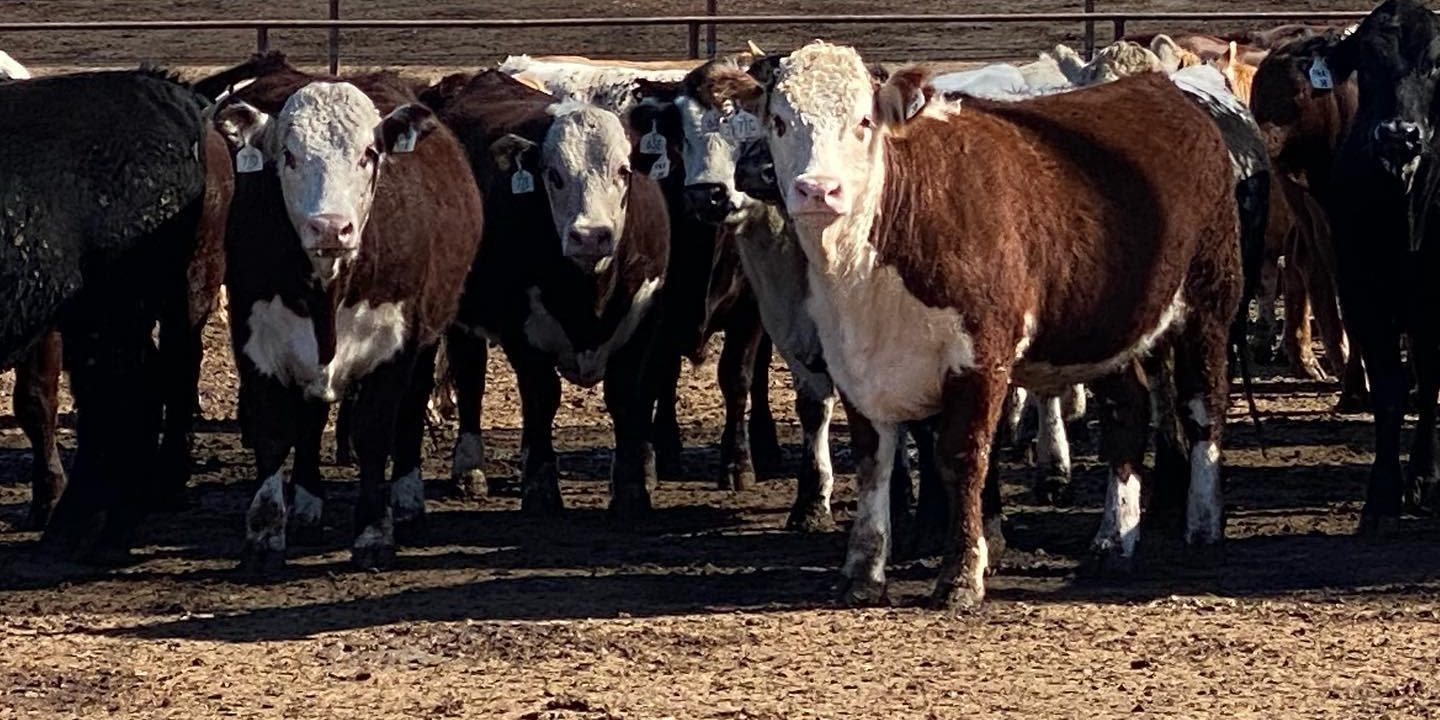 A Hereford steer entered by Devon Court Herefords has stormed through the opposition to take out champion 70-day HGP trade carcase in the 2021 RNA Paddock to Palate competition.

The champion steer scored an impressive 96 points of a possible 110 in the carcase competition where points were awarded according to carcase weight, rib and rump fat depth, fat colour, meat colour, marbling (IMF), lean meat yield, EMA and fat distribution.

Q122 had a carcase weight of 289 kilograms with rib and rump fat depths of 8 and 9 millimetres.

Coming in close behind to take the reserve champion sash was a Black Baldy steer also entered by Devon Court which scored 95 points in the carcase competition.

The reserve champion steer had a carcase weight of 283 kilograms with rib and rump fats of 6 and 12 millimetres.

A pen of Devon Court Black Baldy steers placed second in the MSA eating quality section of the 70-Day trade class with a score of 340.56 while one of the steers in the pen achieved an MSA Index of 60.45; one of only two animals to score over 60 in the entire class.

The same pen of Black Baldy steers went on to place third overall in the class with 698.71 points while the pen of Herefords came in fourth with a score of 698.57.

A third pen of Devon Court steers placed third overall in the HGP free 100-day export class with a final score of 696.13.

Pens could be entered in either the 100 Day HGP Export, 100 Day HGP Free Export or 70 Day HGP Trade class with each class having an average of 29 pens entered with multiple breeds represented.

Of the six pens of Devon Court steers, one pen were Herefords while the other five pens were Black Baldy steers sired by Devon Court Hereford bulls out of commercial Angus females.

Mr Nixon was absolutely delighted with their team’s results and said he couldn’t quite believe it when the final results came through.

According to Mr Nixon the consistency of their team’s results across the entire competition was what he was most pleased with.

“We always say how consistent our cattle are and this just backs it up so well.

“The quality of these steers is comparable to the best in the business, particularly coming up against the European breeds, but we matched the other breeds for kilograms per day feedlot performance and carcase merit,” Mr Nixon said.

Mr Nixon said they had always planned to enter at least one Hereford pen in the competition in order to benchmark their stud herd with their commercial herd but was especially glad the Hereford steers performed so well, particularly taking out champion 70-day carcase.

Brothers of the Devon Court steers entered in the Paddock to Palate competition have been sold to Ravensworth feedlot at Hay in NSW and according to Mr Nixon are performing incredibly well.

“[Ravensworth] are absolutely rapt with them,” Mr Nixon said. 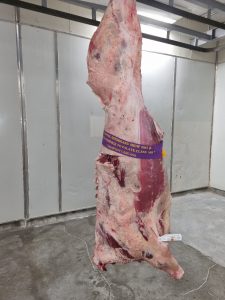 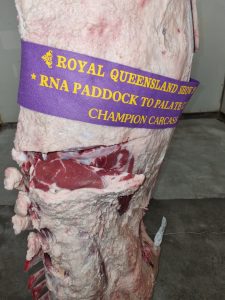 Above: The champion 70-day carcase, entered by Devon Court Herefords.

Top of Page: The Devon Court steers in the feedlot.