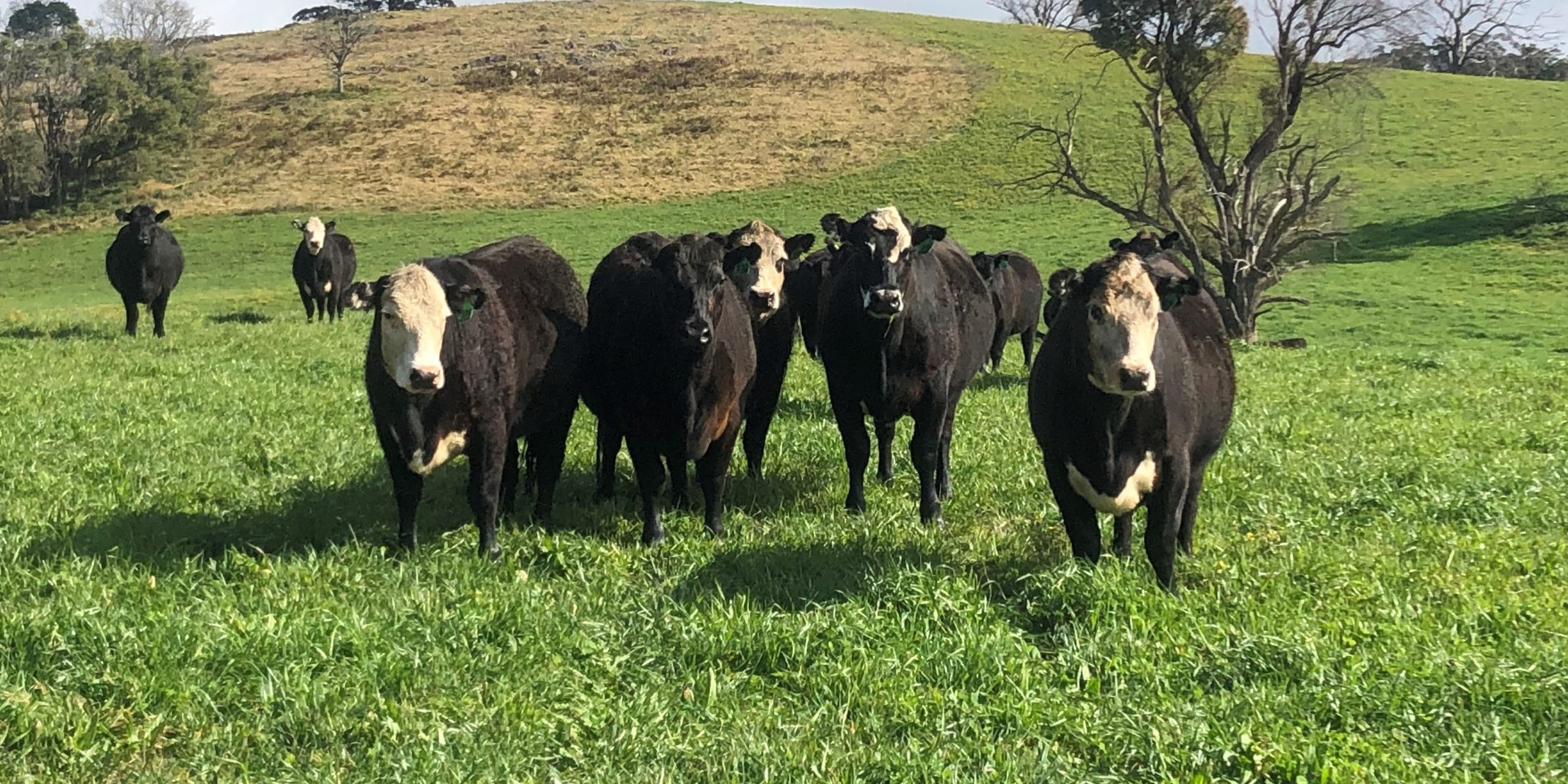 The maternal advantages of Black Baldy females and the extra growth attributed to hybrid vigour makes crossbreeding with Herefords an easy decision for Jim Nivison of Walcha.

According to Mr Nivison the Hereford/Angus cross is a good fit for his operation as both the Hereford and Angus breeds have similar traits and meet similar markets.

However, the main advantages Mr Nivison sees with Black Baldies is improved maternal traits in crossbred females and heavier weights and higher yields in terminal cattle.

“You get that bit of hybrid vigour that boosts your bottom line, you can get up to 10 percent extra yield from a Black Blady animal,” Mr Nivison said.

This information is backed up by research conducted by veterinarian and agribusiness consultant Dr Phil Holmes, who presented at the 2019 Herefords Australia Breed Forum on the benefits of crossbreeding with a Hereford sire.

Mr Nivison runs a herd of 1800 breeding females across a number of properties at Walcha on the New England Tablelands.

“We’ve got about 1800 females calving this year, but we’re looking to build back up to 2000 next year as we’re still rebuilding from the drought,” Mr Nivison said.

Replacement females are joined at 15-months for six weeks and Mr Nivison says their pregnancy scan results demonstrate the higher fertility of the Black Baldy heifers.

“I’d say in the heifers there’s a higher percentage of Baldies than purebreds that go in calf on the first cycle, and that’s probably just a weight thing as the Black Baldies are reaching pubertal weights quicker,” Mr Nivison said.

Mr Nivison sources his Hereford bulls locally from Yalgoo Poll Herefords where this year he purchased six new sires for an average of $13,000.

Mr Nivison purchases Yalgoo sires as they are suited to the Walcha climate and describes the bulls as a “pretty good representation of the breed.”

“Yalgoo have a good focus on carcase traits with good EMA and positive rib and rump fats.

“My main focus is on carcase and fertility traits, I like a moderate, muscular, easy-doing animal,” Mr Nivison explained.

Steers are grown and fattened on ryegrass and fescue before primarily being sold to feedlots with the majority of steers targeting the 150-day grain fed export market.

Any steers that aren’t sold into the feedlot are finished on grass for the heavy domestic market. 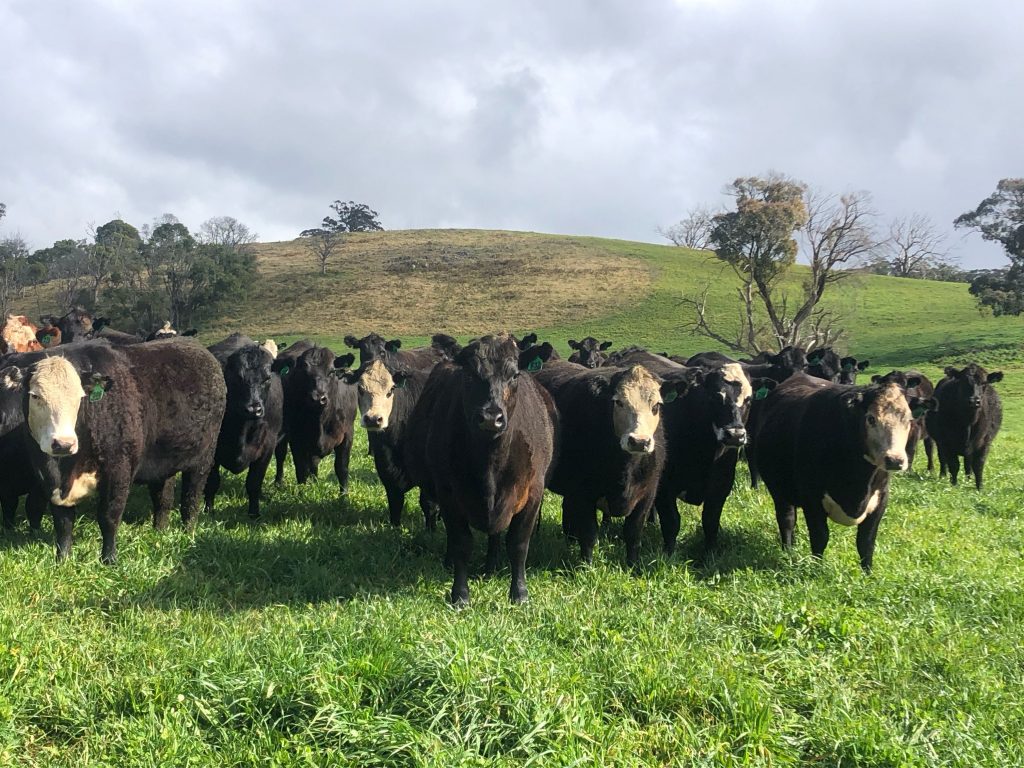