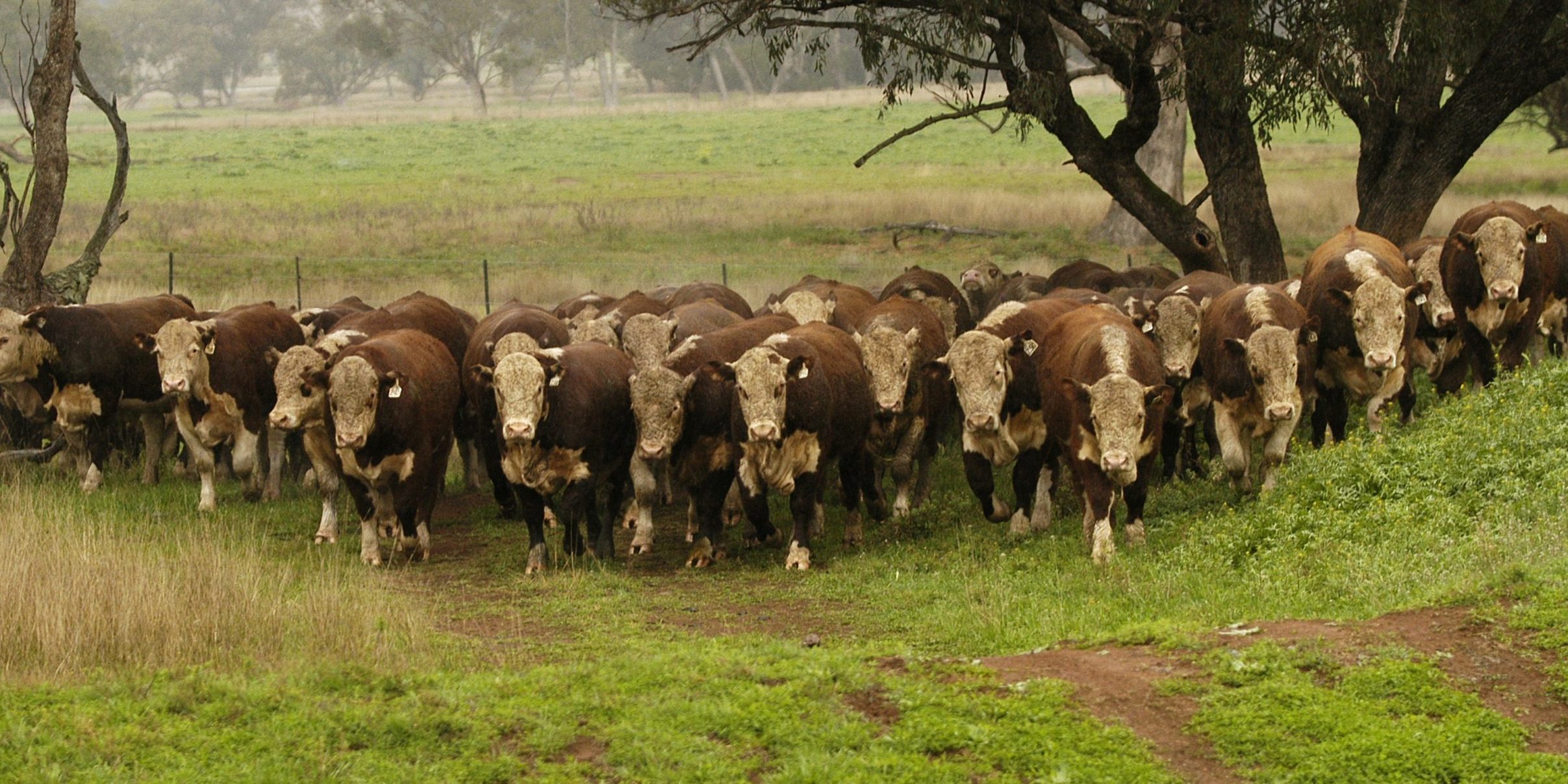 The Southern Multibreed Project launch was held at the University of New England (UNE) on Thursday morning.

The project is a collaboration between the NSW Department of Primary Industries (DPI), the University of New England, the Commonwealth Government and Meat and Livestock Australia, along with the breed societies of the participating breeds.

The breeds involved in the project are Hereford, Angus, Shorthorn, Wagyu, Charolais and Brahman.

The aim of the project is to set up a central database to compare estimated breeding values across the most popular breeds, allowing head to head breed comparison.

“It’s really going to create opportunities for the commercial livestock sector to make better genetic decisions that help support the productivity within their production system.

“It will help identify the right type of animals that are going to help them achieve and improve market specifications for their customer,” Michael Crowley from Meat and Livestock Australia said.

According to DPI Deputy Director General Kate Lorimer-Ward, the project will utilise all six DPI research stations from Trangie to Grafton.

Around 2000 calves will be born into the project each year with the project having a particular focus on female fertility and reproduction. 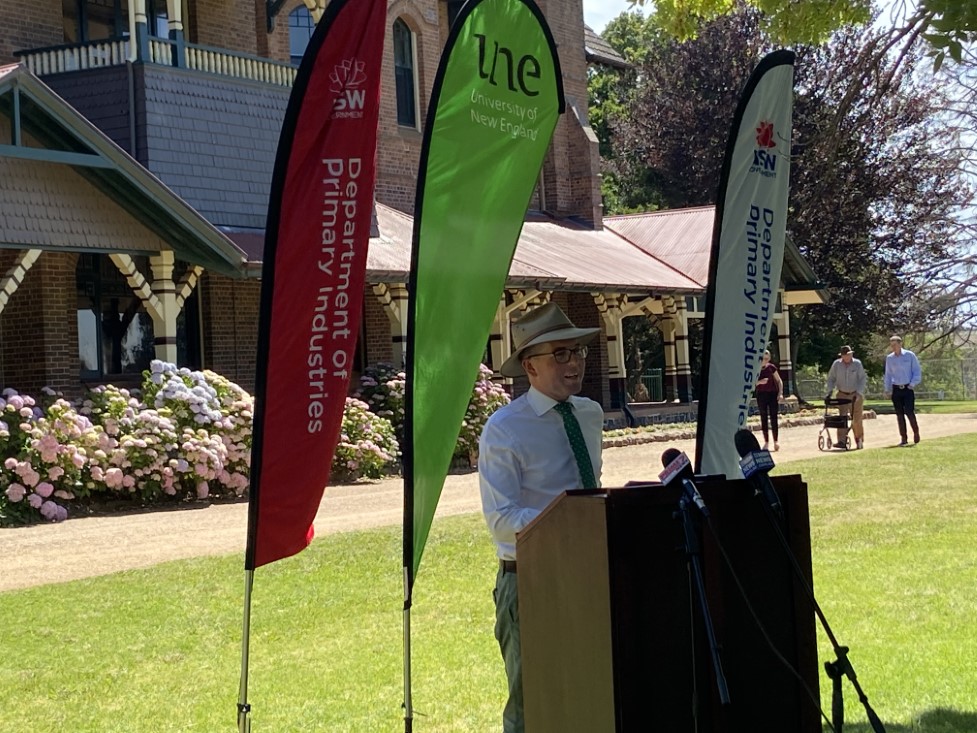 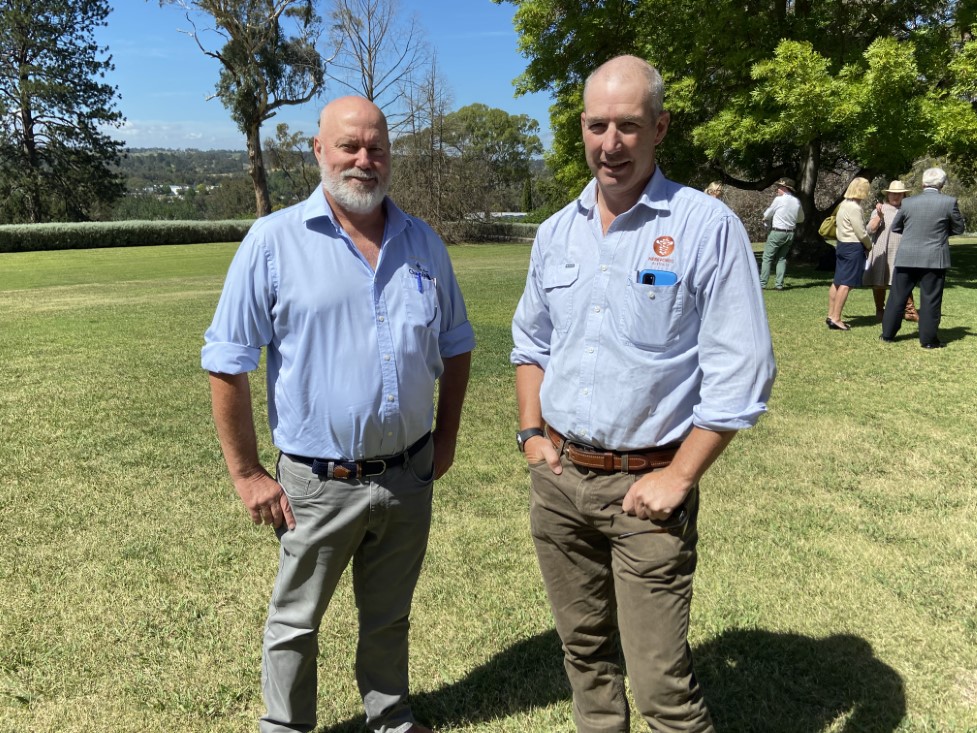 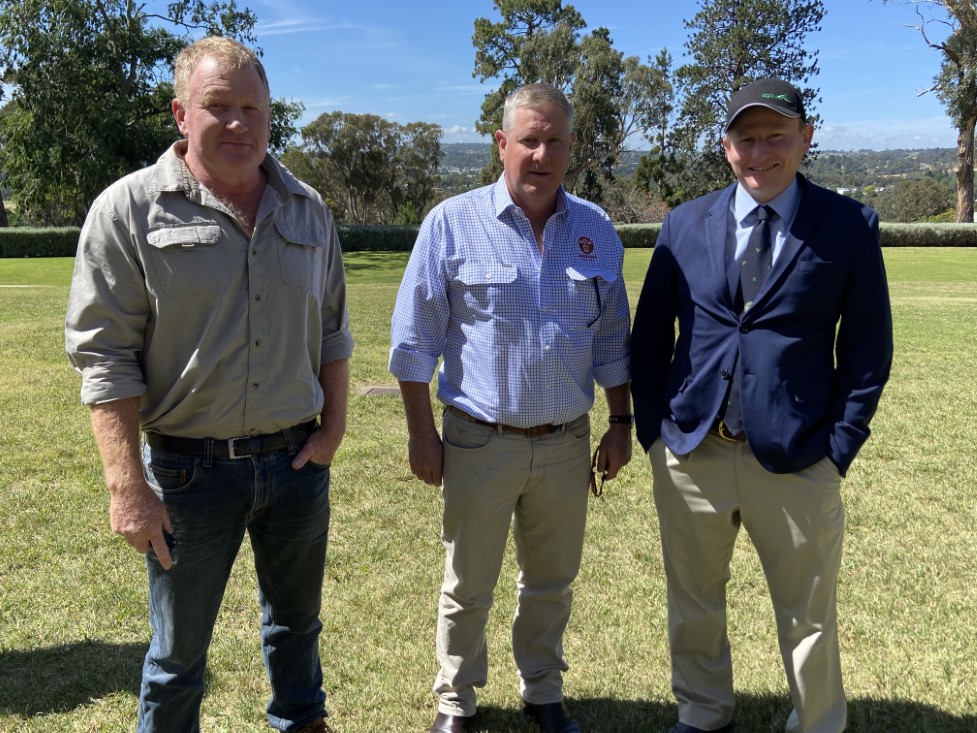 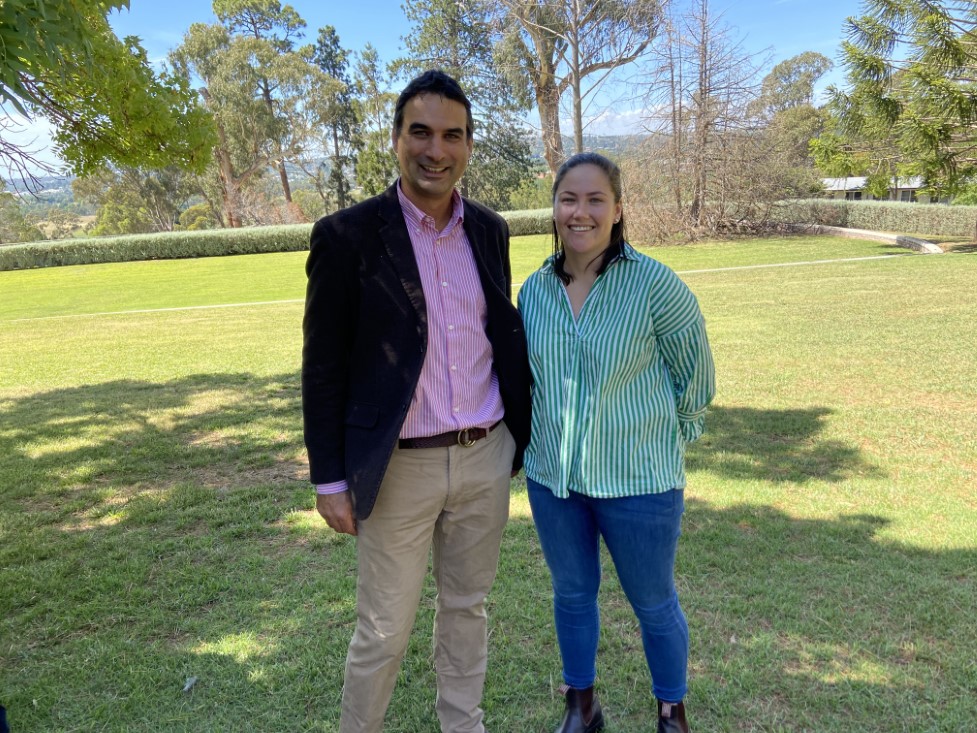 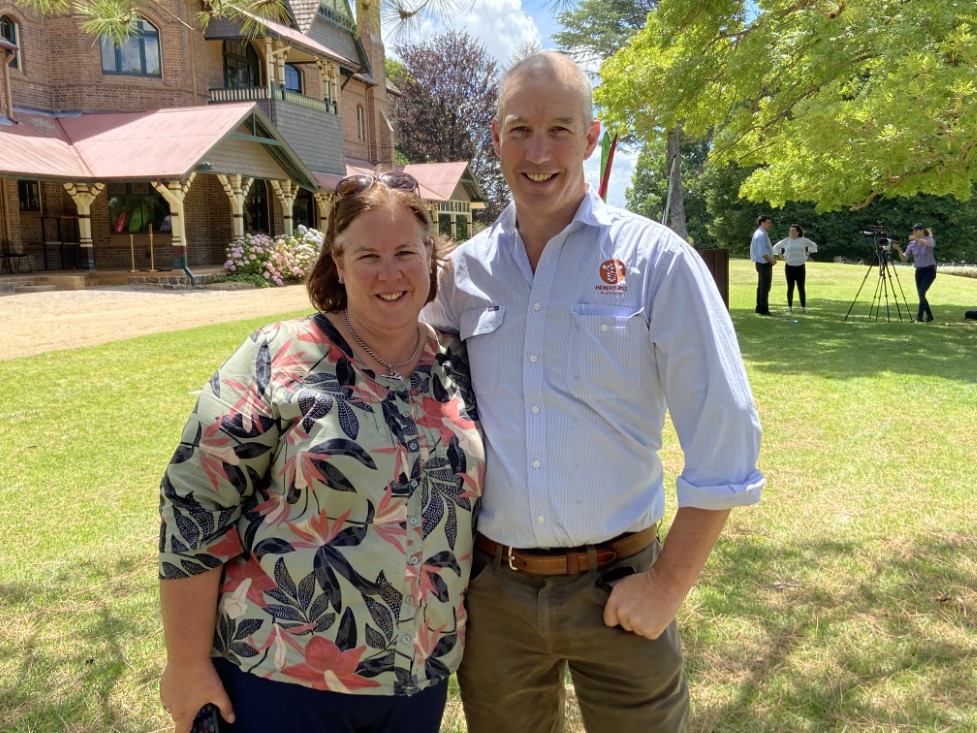 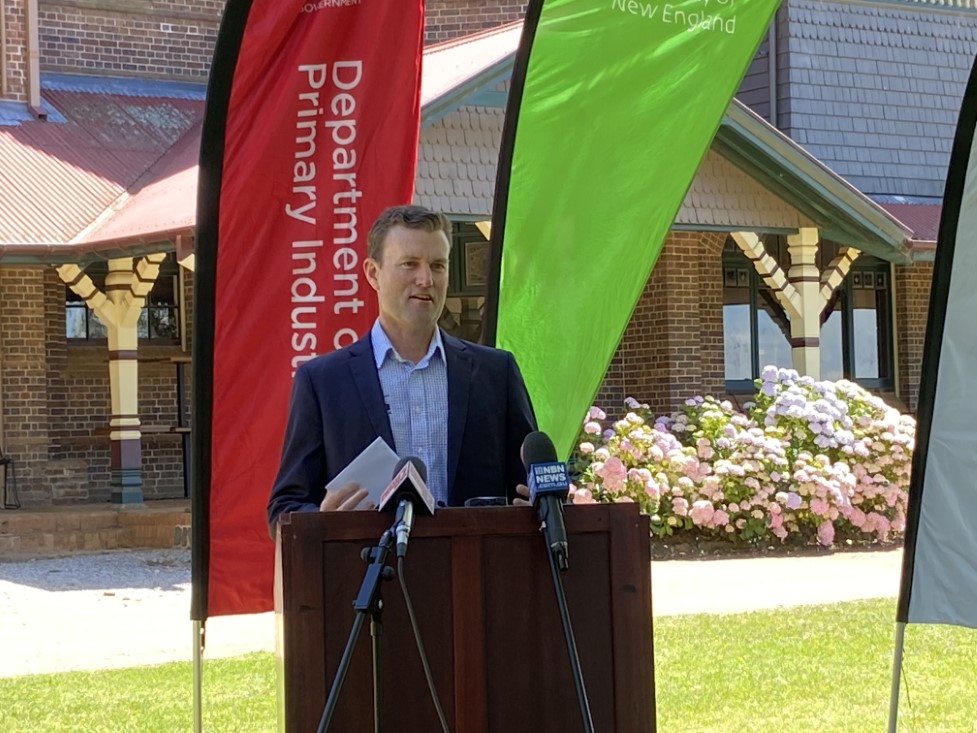 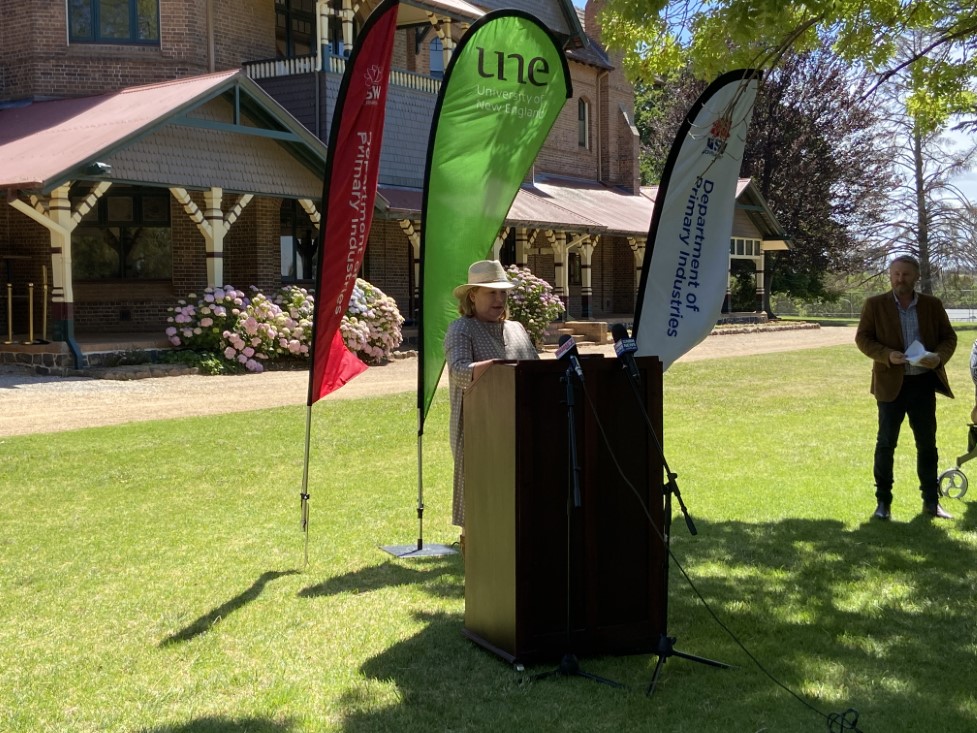