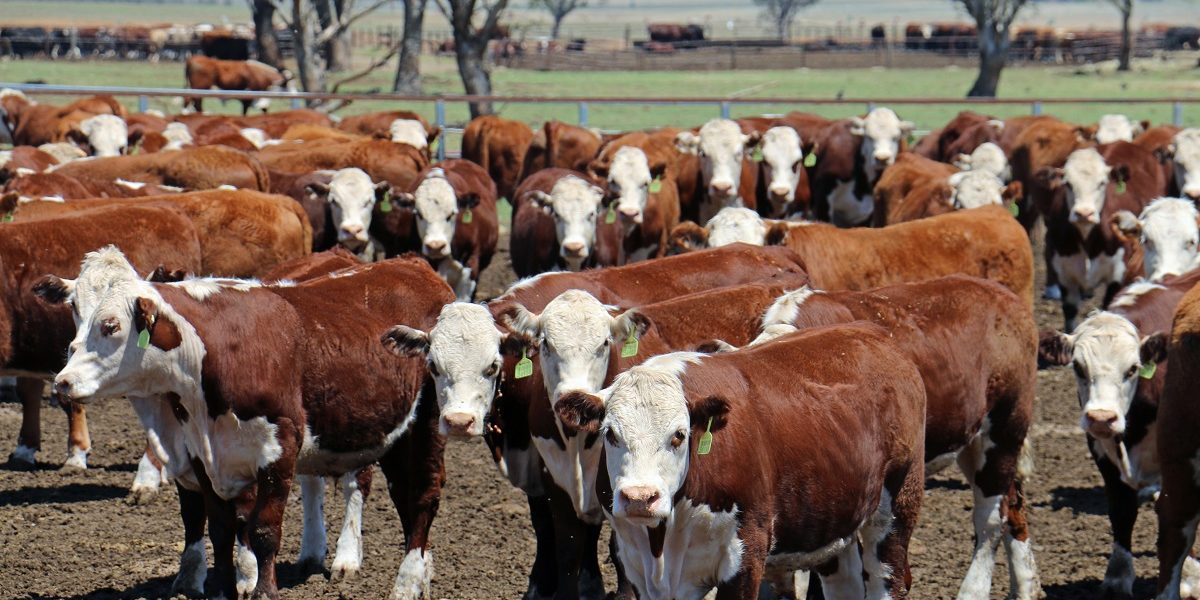 The benefits of yard weaning when it comes to animal management and feedlot health are second to none, according to Dr Lachy Strohfeldt of Bell Veterinary Services.

Dr Strohfeldt addressed the attendees of the Herefords Australia Breed Forum held in Hamilton in June regarding the benefits of yard weaning when it comes to minimising feedlot morbidity and mortality.

Elevated stress levels caused by confinement anxiety and poor handling of cattle when they enter a feedlot are the main cause of health issues such as Bovine Respiratory Disorder (BRD), according to Dr Strohfeldt.

“Confinement anxiety the biggest stressor in a feedlot situation.

“You take an animal that’s been on its mother for a long period of time, it’s been seeing a fence line once or twice a day when it comes in to water and now we’re going to put him inside a four-fence cell and ask him just to go about his business.

“Poor handling is another stressor, cattle that are handled poorly stress out, and when we’ve got confinement anxiety plus poor handling then we get poor performance then we get sickness,” Dr Strohfeldt explained.

Yard weaning plays a crucial role in reducing stress levels caused by confinement anxiety and a fear of humans when it is done effectively.

“Yard weaning is very simple and it’s very effective, we love talking about it because it works every time,” Dr Strohfeldt said.

The study also showed a clear advantage to yard weaning when it came to average daily weight gains in the feedlot.

One of the primary issues Dr Strohfeldt has encountered when discussing successful yard weaning is the vast number of ideas and theories on what yard weaning entails.

While many people seem to think that cattle should be kept in the yards for at least seven days, Dr Strohfeldt believes weaning should take no longer than seven days, with effective yard weaning possible in two or three days if it is done well.

The second misconception Dr Strohfeldt has encountered is how long producers should wait before handling weaners.

“The misconception and probably the myth that’s out there is: “let’s leave them there for four days and wait until they shut up, because once they shut up they’ll be easier to work.”

“Four days is a long time, four days for that animal to stop bawling, and you’ve got to think about why he actually stops bawling. When he stops bawling it’s probably because he’s run out of voice. “When you run out of voice and you’ve got nothing there to protect it, that’s when you start to get some more respiratory disease,” Dr Strohfeldt said.

Dr Strohfeldt says that producers should be handling weaners from day one and even beforehand at calving, when the cattle are mustered and when cows come into the yards for preg-testing.

The reasoning behind handling weaners on their first day in the yards relates to the ‘performance and pressure curve’ which shows that lessons are learned and remembered better under optimal stress conditions when the brain is most stimulated.

“We want to be teaching lessons when we have cattle that are motivated and focused rather than fatigued and exhausted, because the retention of information is so much greater,” Dr Strohfeldt explained.

It is also important to ensure that the cattle have a positive experience in the yards as weaners as these experiences will shape how the cattle behave under similar situations in the future.

“Future behaviour is always determined by every handling, and when we do stuff that’s negative, we get negatives. When we do things that are positive, we get growth,” Dr Strohfeldt said.

In the first year of the study cattle were kept in the yards for 10 days and handling was delayed, the results showed that at the end of the weaning process the cattle had lost seven percent of their bodyweight, which averaged -14kg per animal.

In the second year of the study, the cattle were kept in the yards for four days with early handling which resulted in a five percent increase in bodyweight which averaged +10kg per animal.

Dr Strohfeldt encouraged producers to use a goal-oriented handling program directed at stopping negative behaviour and promoting the positives.

“This is the time we want to teach them [the cattle] everything we want them to take forward for the rest of their life.

Lesson time with the cattle should not be a long and drawn out process; 10-minute lessons where something positive is achieved followed by a meaningful break makes optimal use of the weaners’ attention spans.

These short lessons can be repeated multiple times in a day, and each time the producer should expect the results to be better.

“Start with hello, teach them to stop, take the small movements into bigger ones, and make it positive.

Watch the full presentation from Dr Strohfeldt at the 2019 Herefords Australia Breed Forum below: 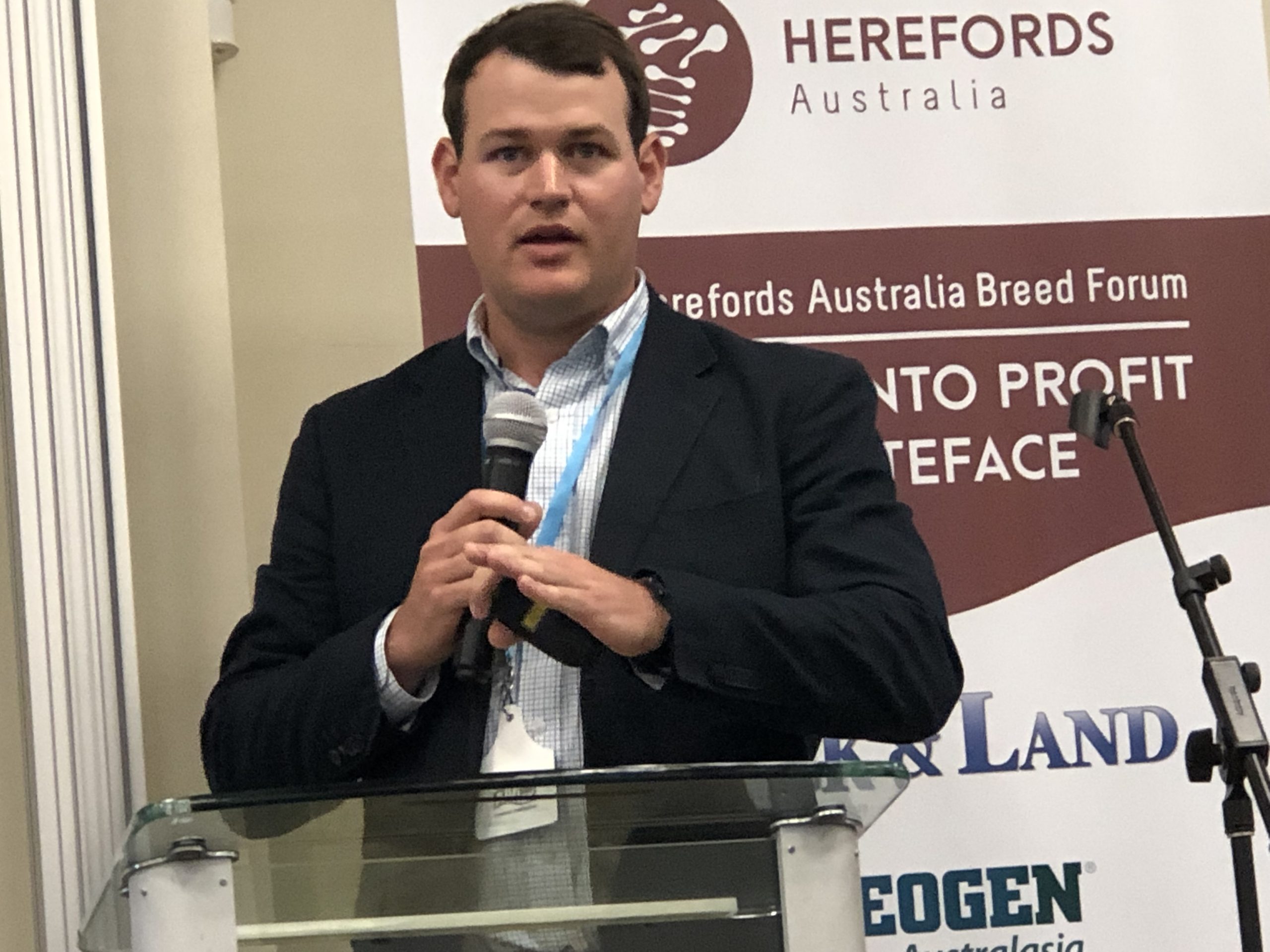