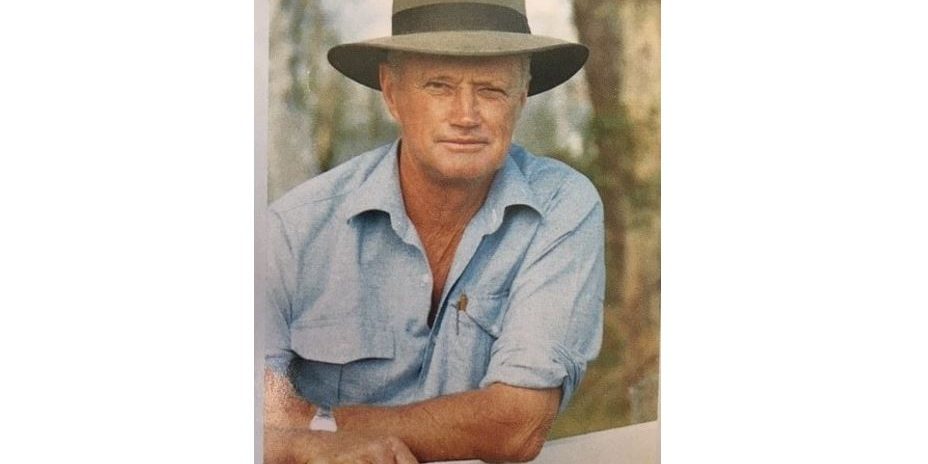 He retired from council in 1992, at which time he had Honorary Life Membership bestowed upon him.