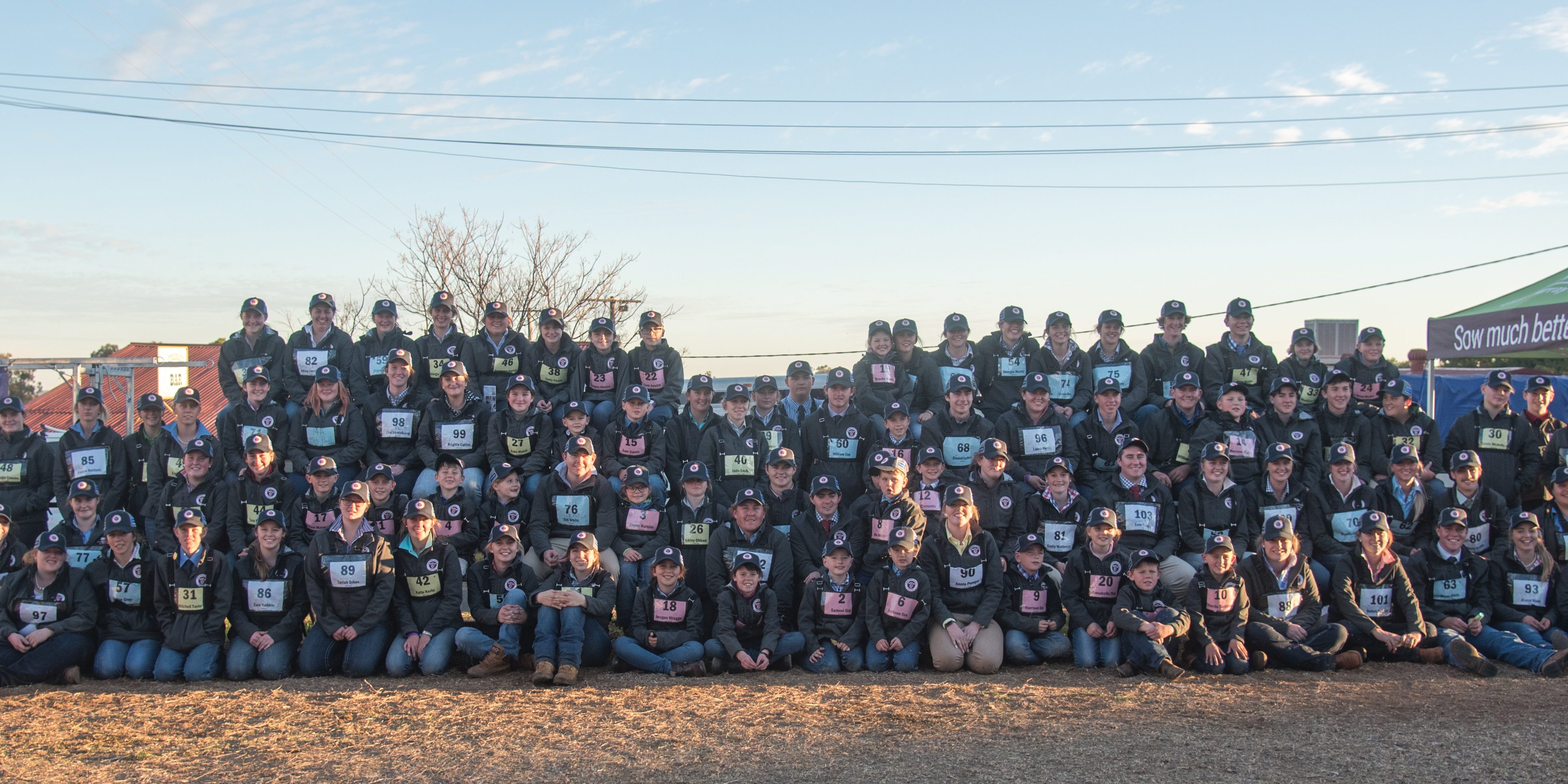 Over one hundred competitors, aged six to twenty-five, travelled to the central west NSW town with 109 head of purebred and commercial cattle to participate in the 2019 Herefords Australia National Youth Expo. Competitors hailed from all over Australia (NSW, VIC, SA, QLD), and also included a team of six from New Zealand.

The jam-packed three-day schedule kicked off with an educational program on Friday where competitors took part in a variety of lectures and activities. Topics included everything from pastures, animal health, tattooing and tagging, to animal preparation, marketing, and a mock bull auction. Competitors walked away with a brush up on skills they already possessed, as well as new industry knowledge and skills that they may not have been previously exposed to.

The futurity female class attracted five entries. To be eligible for entry in to this division, the female must have been exhibited at a previous National Youth Expo. Binara Kalara Revona, exhibited by Jamie Hollis was named champion, with Cloverlee Minerva L042 awarded reserve champion.

In the steer division, it was a 12-month-old Hereford Charolais cross steer named Binara Pedro, exhibited by Jamie Hollis, who claimed champion, with Leeway Pokie, a Hereford steer exhibited by Charlie Pout, in reserve.

Rounding out the cattle judging was the coveted bred and owned class. This class was introduced to encourage youth members to start and continue their own studs. Kalara Miss Revona P24, owned and exhibited by Jamie Hollis was named champion bred and owned animal with Jamie receiving a belt buckle and $1000 credit towards the purchase of a registered animal from any of the 16 studs that provided loan animals to the 2019 Expo.

The prestigious Most Potential Breeder competition gained record interest from competitors this year, with 22 applications received. Greg and Del Rees, The Ranch Poll Herefords of Tomingley NSW, generously sponsored the award this year, with the donation of The Ranch Tilly P044. Tasked with the difficult job of sorting through the applications, the Rees’ were blown away by the calibre of each and every applicant. In the end it was 16 year old Liesl Cooper of Bithramere NSW that rose to the top, taking home Tilly and claiming the title of 2019 Most Potential Breeder.

Three new awards/scholarships were introduced to the 2019 Youth Expo, with presentations made at the Saturday dinner function. The first award, presented by judge Keirin Martin, was the Jarrah Genetics Queensland Work Experience Award. The award, sponsored by Jarrah Genetics, gives the recipient the opportunity to spend a week with Sam Becker of Jarrah, learning about his operation and experiencing the northern beef industry. Tabby Cross, Indigo Valley VIC, was the successful applicant and will now begin planning for her trip later this year.

Herefords Australia Youth introduced the National Expo Travel Scholarship earlier this year. All applicants were required to submit their proposed itinerary, including a budget of up to $5,000, as well as sit an interview in Parkes. Herefords Australia General Manager Andrew Donoghue, one of the two scholarship judges, announced Annie Pumpa as the 2019 recipient. Miss Pumpa plans to travel to New Zealand to immerse herself in the industry and source new genetics for use in Australia.

The final new award presented at the awards dinner was the Jason Sutherland Encouragement Award. The award was created after the recent passing of past youth member and avid Hereford supporter Jason Sutherland. The aim of the award is to celebrate an individual that works hard and looks out for those around them. Presenter Daryl Holder announced 19-year-old Emilee Battiste of Goulburn as the winner, awarding her with the perpetual trophy and leather show halter.

All eyes turned back to the judging ring on Sunday morning with the much anticipated Paraders competition taking place. Judge Andrea Falls, Finley NSW, had her work cut out for her, sifting through three classes of each age group. In the end it was eight-and-a-half-year-old peewee champion parader Sam Garvin who took out overall grand champion parader, impressing Ms. Falls with his calm and natural ability to show off his animal. Other divisional champions included Riley Weller (Junior), Eleni Fogden (Intermediate), and Alana Wade (Senior).

The Expo concluded with the final awards presentations, most importantly the announcement of champion herdsman. Competitors were evaluated throughout the course of the Expo on several areas, including presentation of their animal and themselves, industry knowledge, and their overall ability and willingness to work with and assist other competitors. Herdsman competition sponsors Kianma Poll Herefords and Hayley’s Steel provided each division champion with a custom-made rake stand. The grand champion herdsman award was a custom-made clipping chute. The winners of the herdsman age division awards were: Peewee – Max White, Junior – William VanGend, Intermediate – Cassie Bush, and Senior – Hannah Gibb.

Intermediate competitor Connor Evans was named grand champion herdsman. Impressing all 13 judges, Connor led a team of 23 cattle, with mostly peewee handlers. Connor had his team immaculately presented at all times and was always lending a helping hand whenever and wherever he could.

The organising committee will now shift their focus to planning the 2020 National Youth Expo, which will take place in Wodonga VIC from 9th – 12th July. 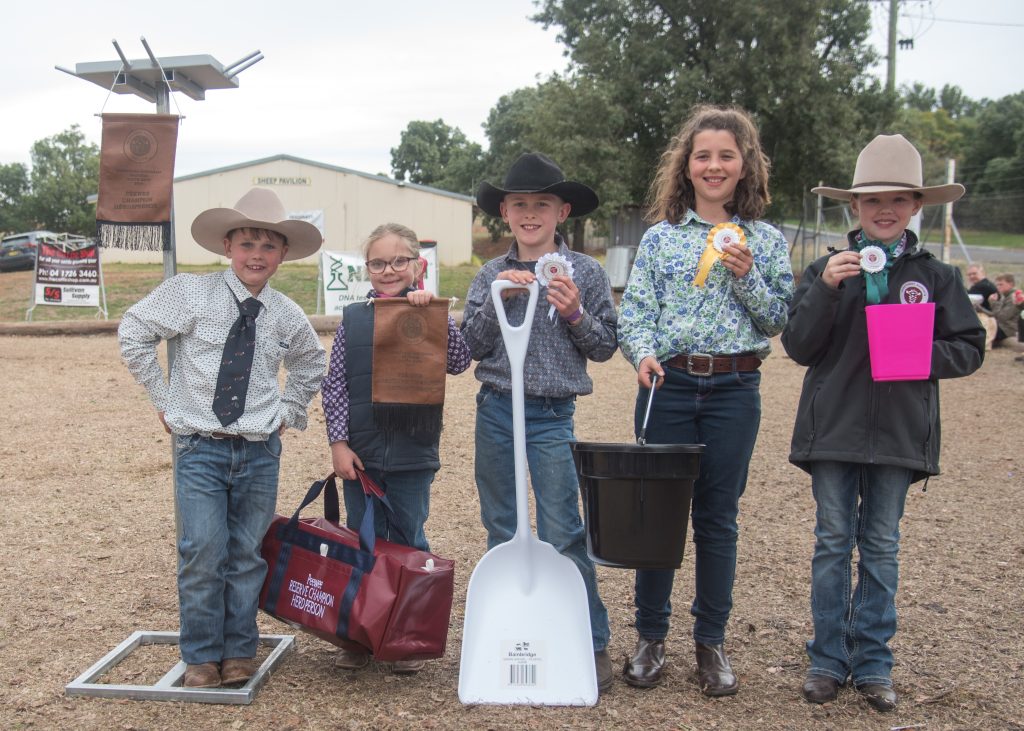 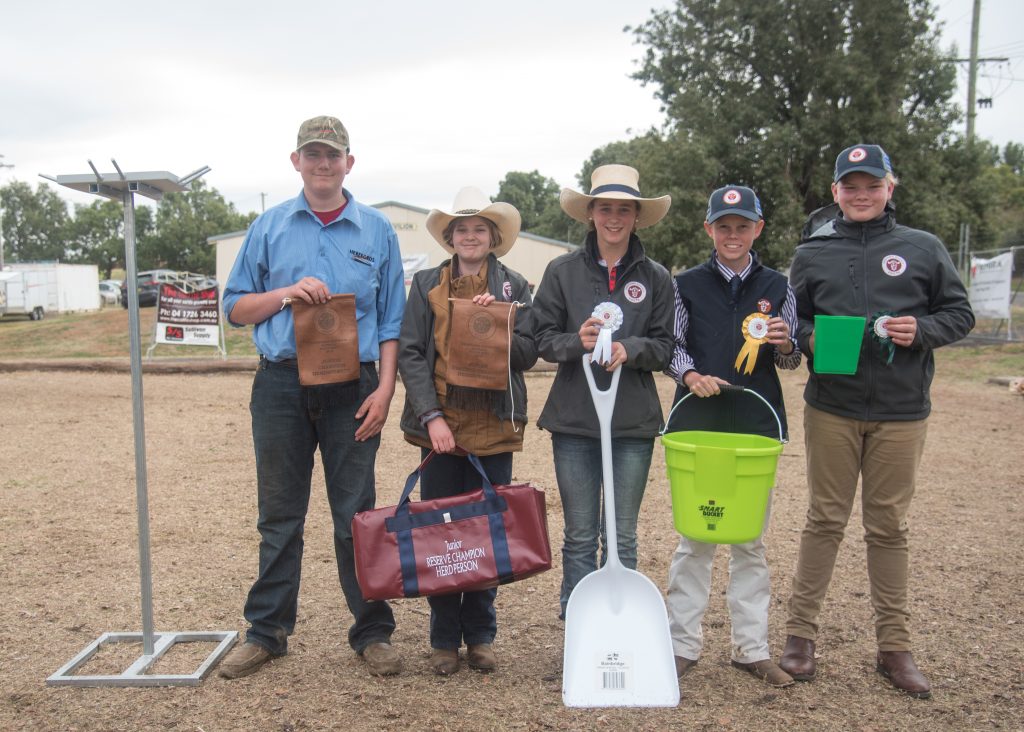 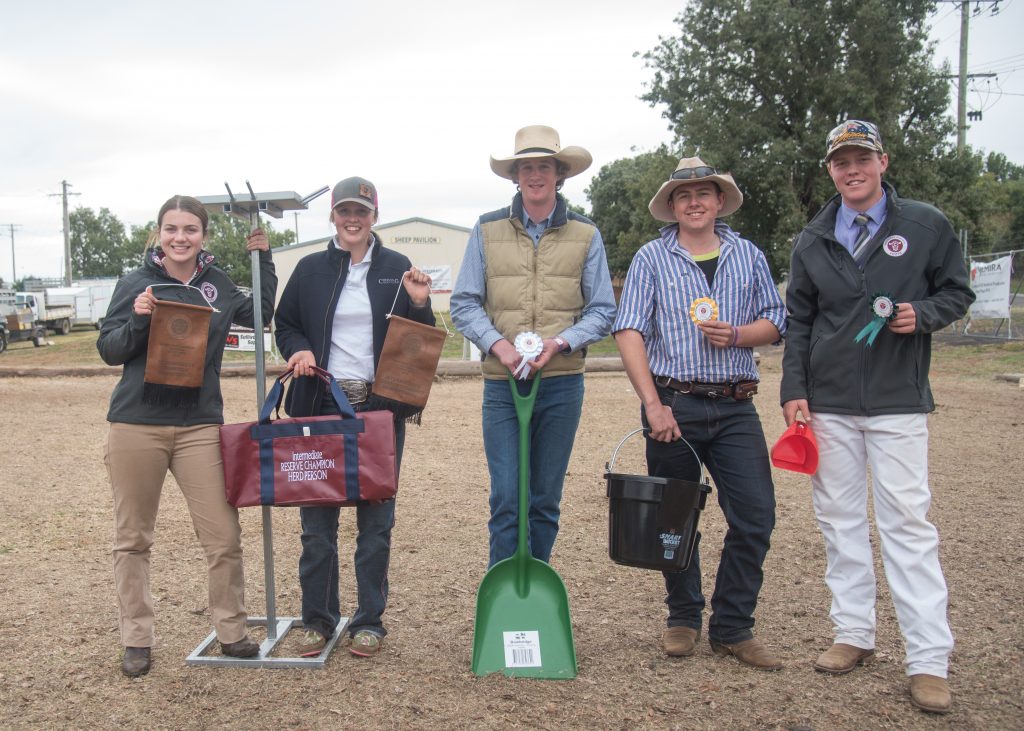 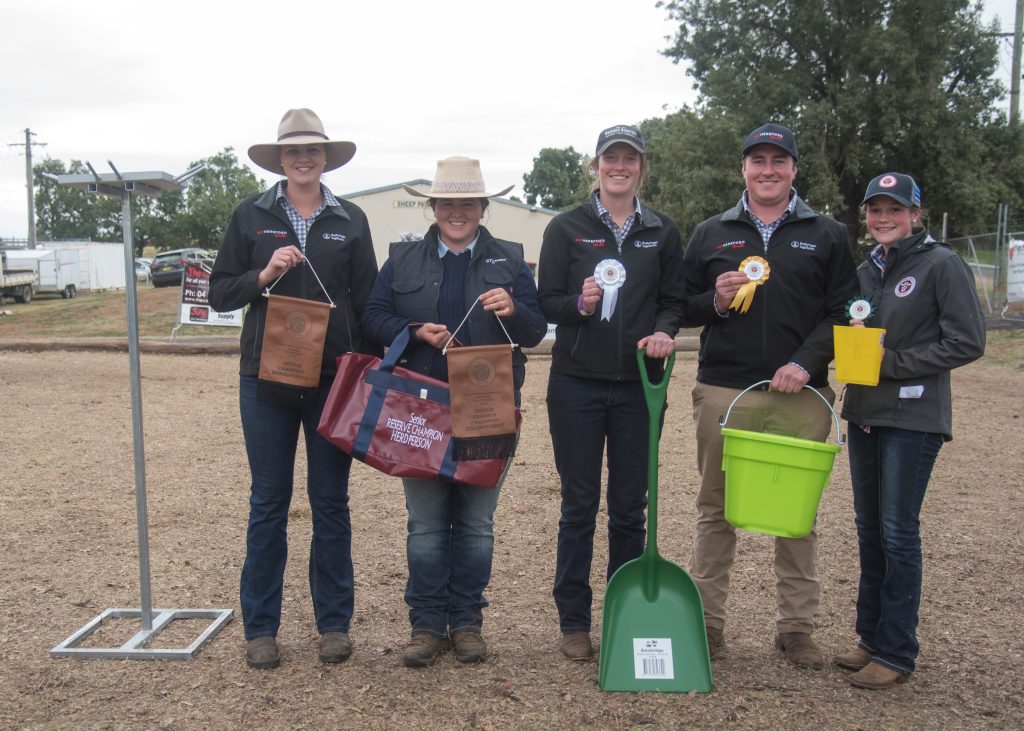 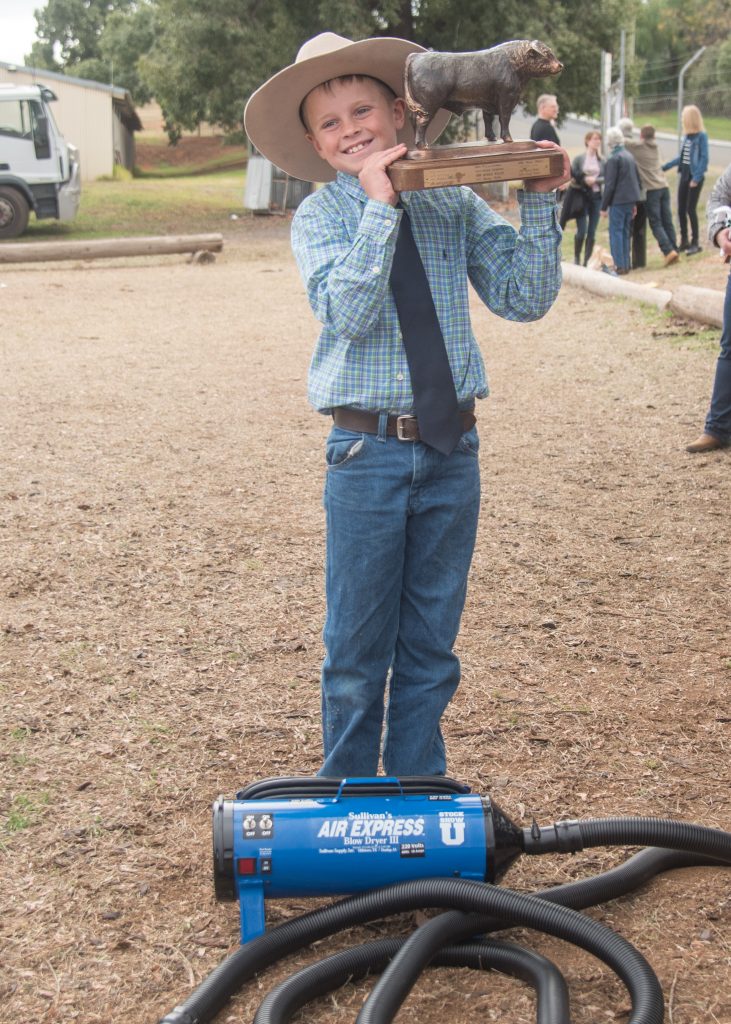 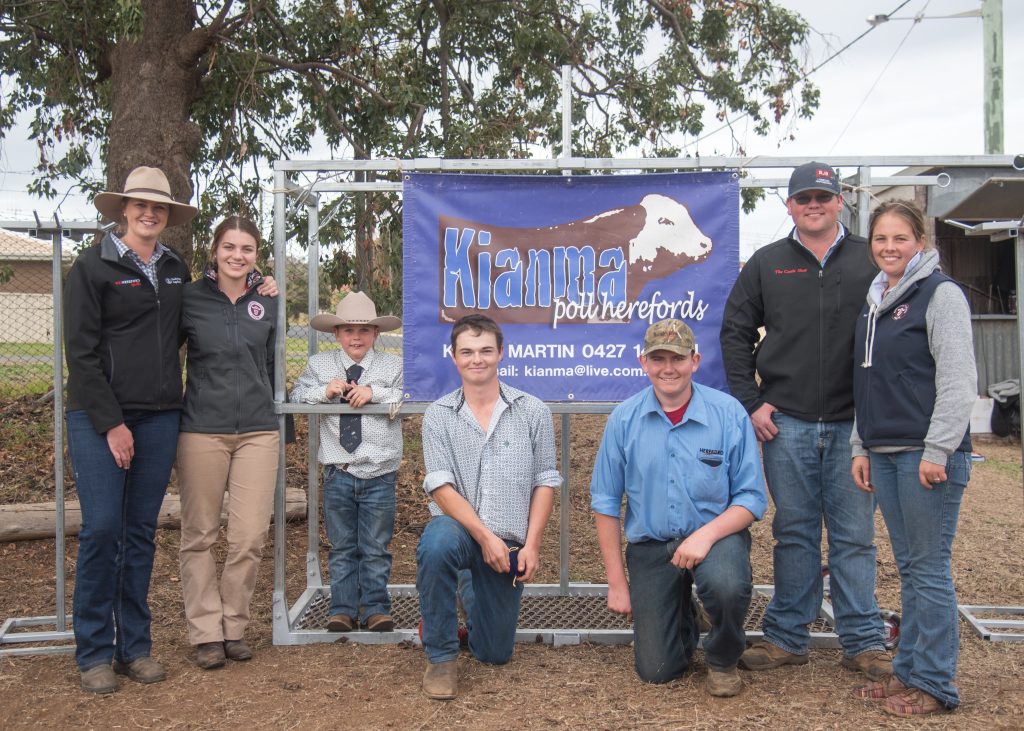 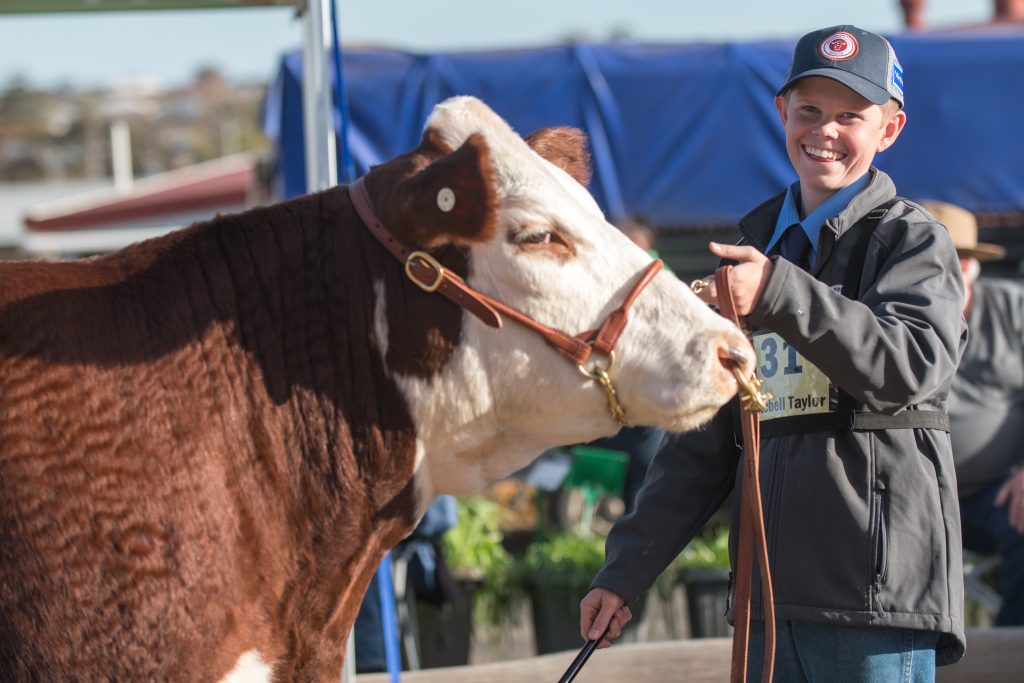 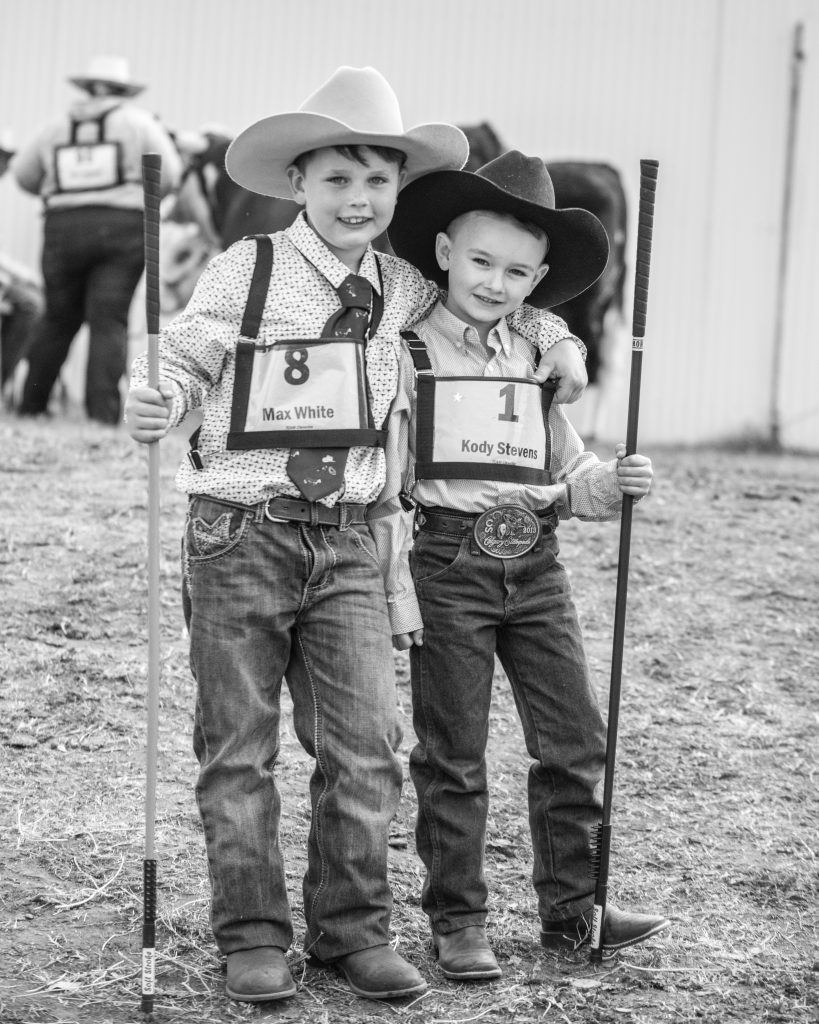 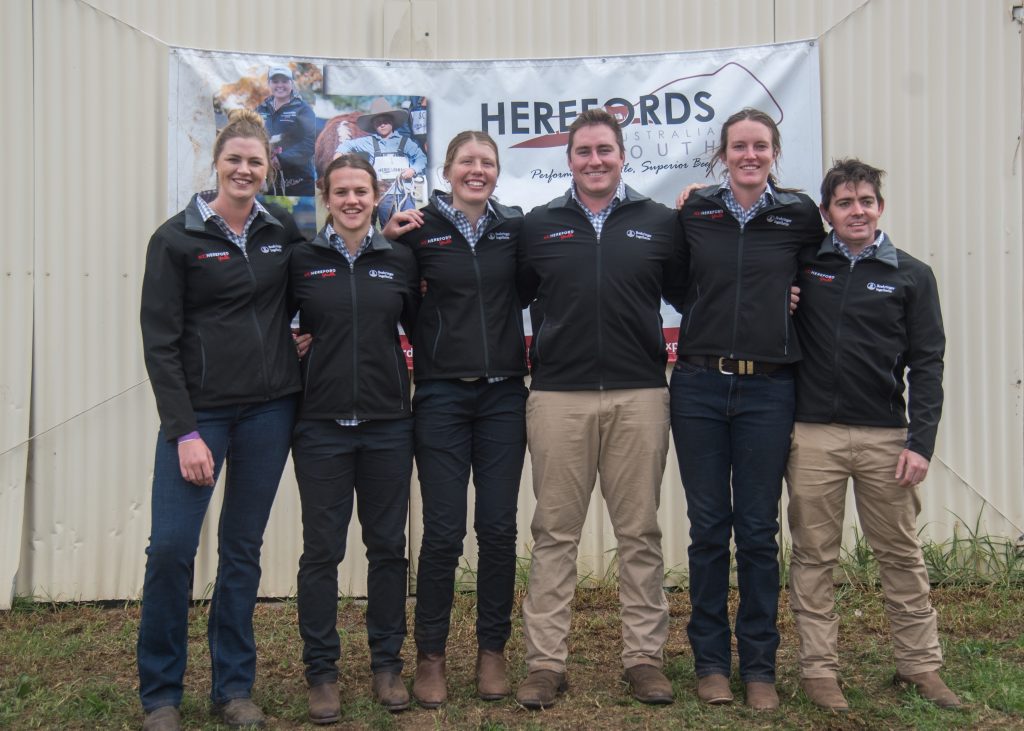 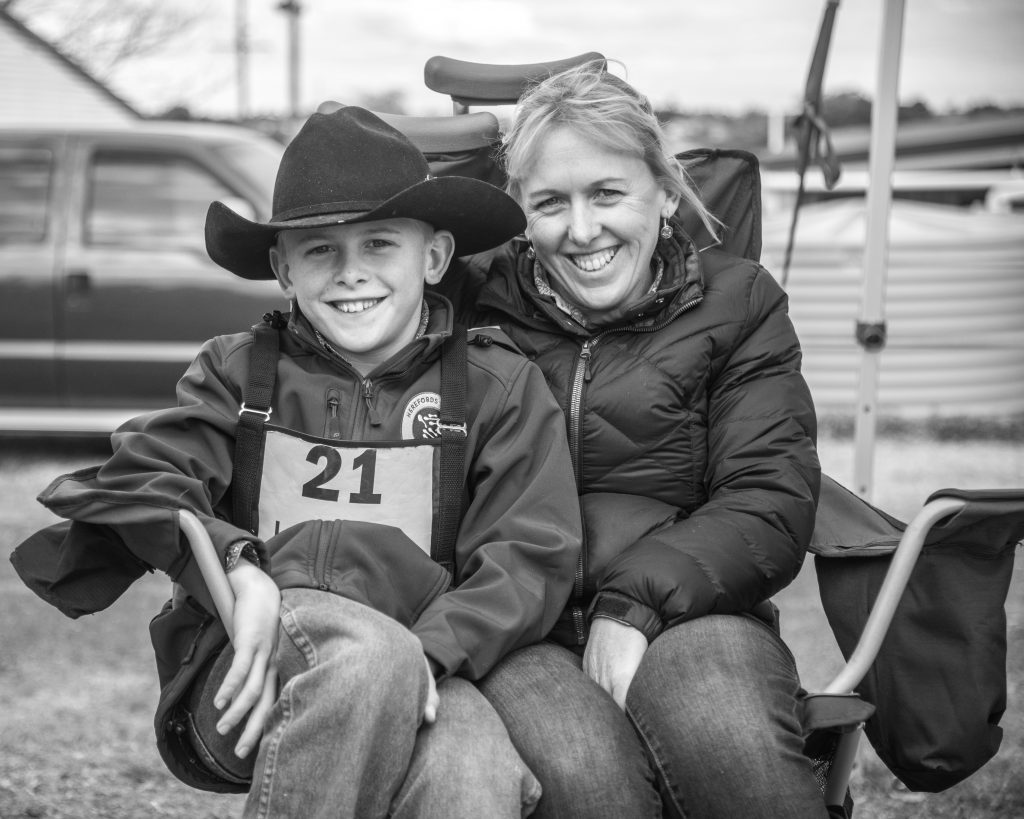 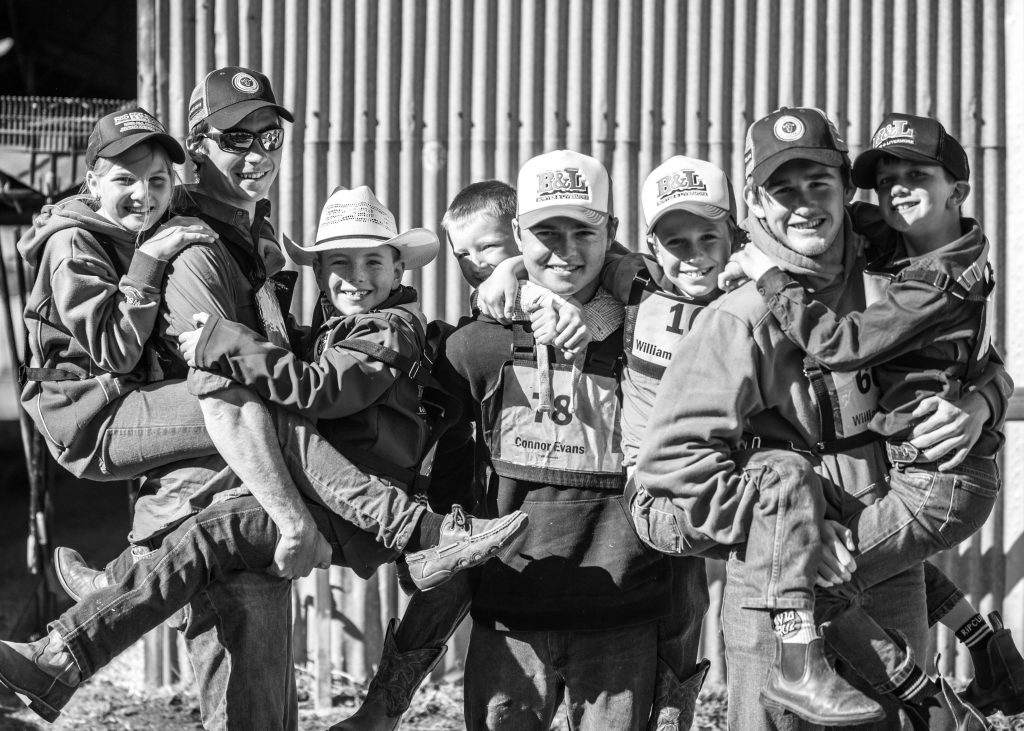