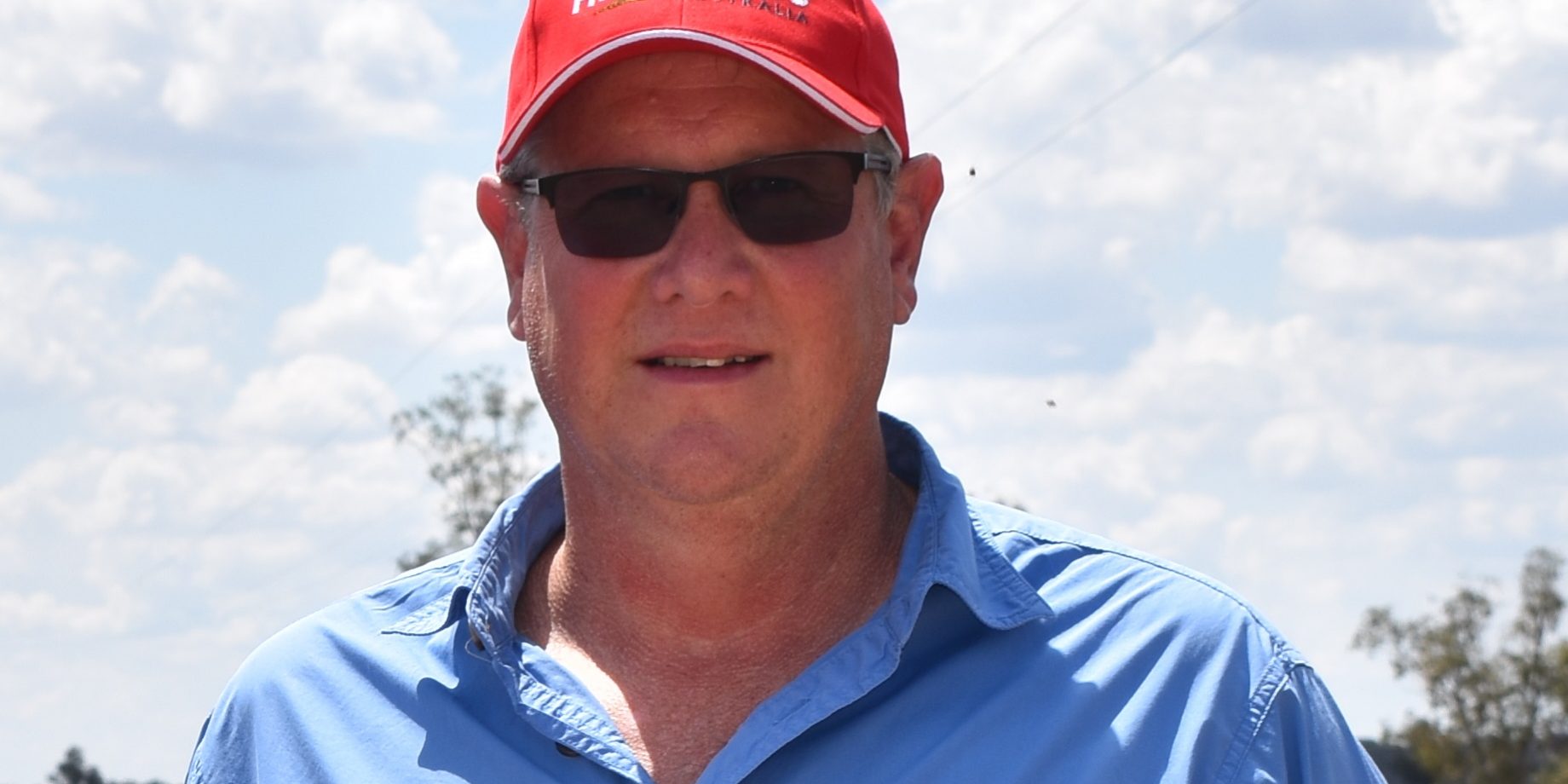 With an extensive background with BREEDPLAN and breed development across different breeds, Mr Beattie brings a wealth of experience to his new role.

Having grown up on a mixed grazing property East of Walcha, Mr Beattie then worked briefly for CSIRO, before moving to ABRI and working with BREEDPLAN, including BREEDPLAN development in South America – in particular Argentina and Chile.

Mr Beattie then managed the Australian Wagyu society for five years, before moving to the U.S and managing the Wagyu Society there for six years.

Upon returning to Australia, Michael worked with Angus Australia as Member Services Manager before contracting as an industry consultant.

Now with Herefords Australia, Mr Beattie says he would like to use technology to improve the genetics of the Hereford breed as well as working with members to improve their herd and their bottom line.

Building further markets and opportunities for the Hereford breed is also on the agenda.

“Ultimately we are aiming to increase awareness of the breed in the commercial world by outlining the benefits and advantages of Herefords over other breeds.” Mr Beattie said.

Building the profile of the Hereford breed as a strong commercial option in crossbreeding programs is another area of future focus.

“I think there is huge opportunity in cross breeding, particularly with Bos Indicus cattle in the North.” Mr Beattie said.

Herefords Australia’s General Manager; Andrew Donoghue is looking forward to the experience Michael will bring to the society.

“Michael brings a lot of experience in breed development and working in breed societies that will bring lots of opportunities to progress the breed.