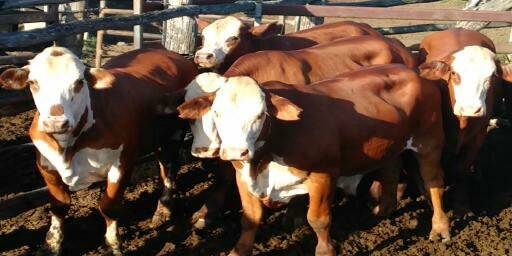 Running more than 1100 breeders at their property ‘Tarcoola’, near Dingo, the Dunne family have produced a consistent commercial product which Bill attributes to quality genetics.

“We run F1 Herefords and crossbreed back over them and then, once I get the half-Hereford and half-Brahman, we put the Brangus back over them.

“We’ve found the Brangus do really well with the Herefords.”

Buying bulls in from local or nearby breeders means Bill can put them out to work as soon as they unload.

“It gets pretty hot here consequently we purchase our Hereford bulls from ‘Glenarchy’ at Banana so they don’t have to travel too far – that way they are already acclimatised and it’s not a stress on them.”

“We’ve never had to dip here or use chemicals so going organic was an easy transition. We’ve never had a tick problem, even when using purebred Herefords bulls in the herd.”

Although prices have dropped from last year due to dry weather, Bill said the organic beef market has been bolstered in recent years due to consumer demand for transparency.

“Organic operations have really taken off and it’s becoming a big market for beef producers who can grow a clean, green product.”

Selling their organic Hereford-cross bullocks direct to the local meatworks at around two to three years of age and 320kg, Bill said there was a renewed interest in the crossbred market.

“It’s always easier to sell younger cattle to the feedlot because buyers are chasing the flatback animal,” Bill said, adding he believed crossbred cattle grow well on his Central Queensland properties despite the fluctuating Queensland climate.

The Dunne’s joining program has been designed for ease of management with bulls placed in with breeders year-round with calving percentages reaching around 90 per cent.

“I run about 40-50 breeders per bull and, depending on the weather, we might get a big drop around September.

“You notice the difference after very dry years, however as soon as it rains, the cows start cycling.”

“We watch for temperament and then conformation, I won’t tolerate any unacceptable traits- even if they look good.”

Although much of Central Queensland has been struck by ongoing drought, Bill said the small amount of rain Tarcoola received at the beginning of the year has allowed for a good stand of pasture.

“We still have plenty of grass and we were fortunate to receive fair rain in January/February which got it going but I know some people, further out, missed out on the storms,” he said.

Relying on their native pasture, the Dunne’s don’t feed supplementary feed crops but grow organic hay which is used at weaning time.

“If we feed out supplement or hay which isn’t organic then we will lose that premium on the cattle which have been fed,” he said.

“We used to work on getting an average of 1kg per day weight gain in our bullocks and I’d be weighing them every couple of months but, with the last two to three years of drought, this practice has changed.”

With the main property spanning more than 4400 hectares, the Dunne’s also have two smaller properties which adjoin the Mackenzie and Fitzroy River allowing the family to rotate their herd.

“For ease of management we stock our properties so we can keep our breeders on the home block.”

“Some years we’ll downsize a bit but we will be able to keep enough bullocks to turn them off every 3-4 months and then, if it’s really dry, we’ll sell more weaners if we have to.”

With a self-confessed ‘soft spot’ for Herefords, Bill said he appreciates the mothering ability and temperament of the British breed with the cross adding further resilience to his herd.

“There’s no doubt the crossbreds have the ability to maintain weight and condition even when it gets really dry.”

With consumer demand increasing for organic meat, Bill said the Dunne family would continue to produce their chemical-free, grass fed beef with pride.

“It’s my life, it’s what our family loves doing and it’s what generations before us have been passionate about.” 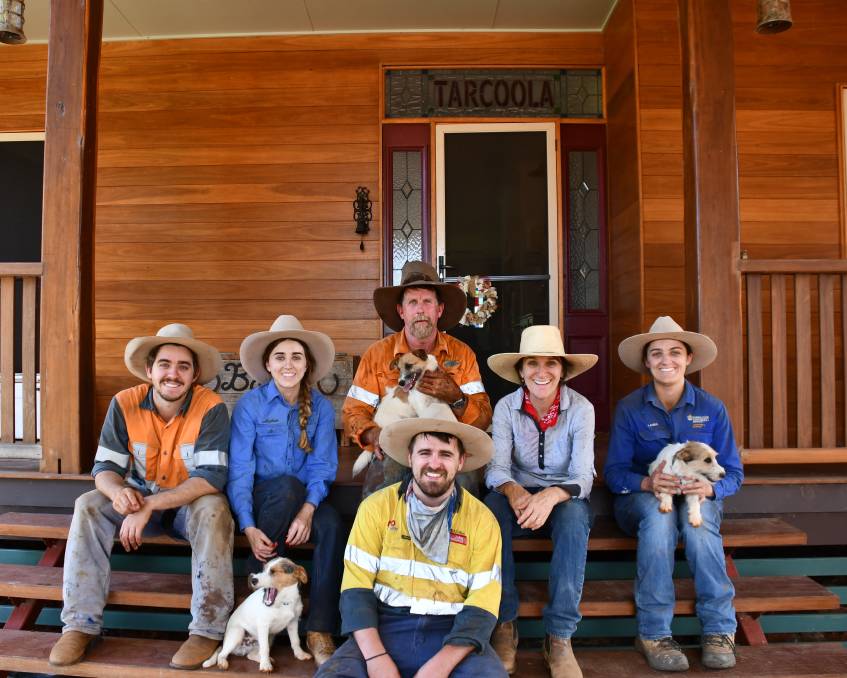 The team at Tarcoola after mustering, at the homestead. 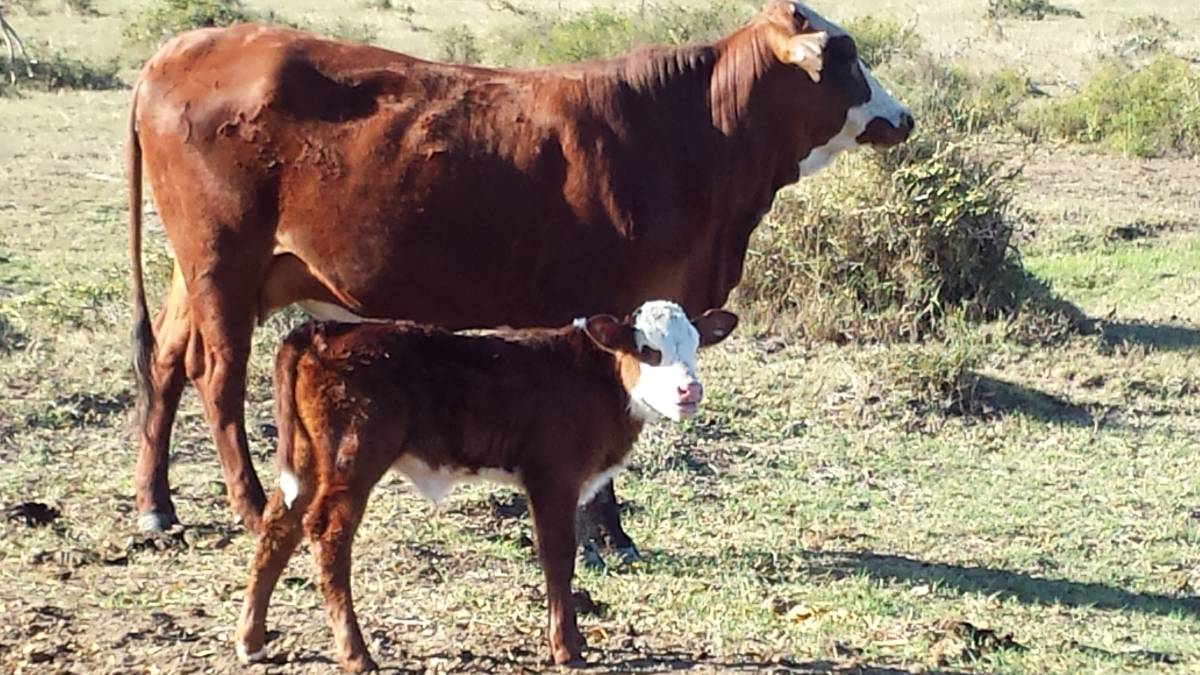 The Dunne’s joining program has been designed for ease of management with bulls placed in with breeders year-round with calving percentages reaching around 90 per cent. 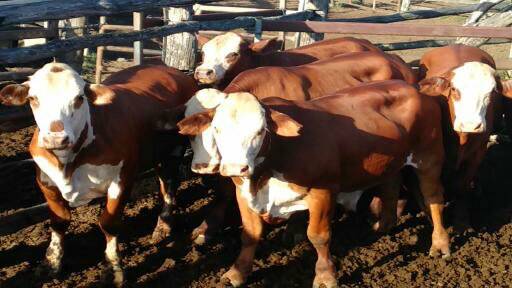