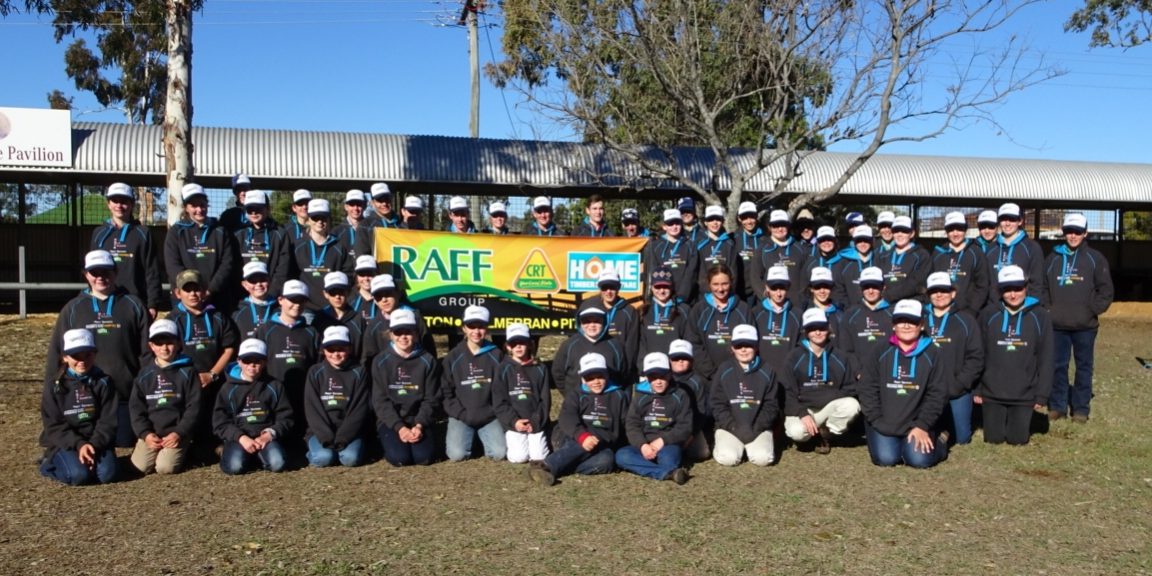 The 2018 Herefords Queensland Annual Youth Show was held at Pittsworth Showgrounds, QLD from the 6th – 8th of July.

The show was a great success, with 59 competitors and 71 head of cattle attending the weekend.

Careers in agriculture were discussed with Hannah Bourke from Herefords Australia, Kate Reid from AA Co, and Simon Booth from Landmark.

Competitors also participated in hands-on sessions about junior judging and public speaking, cattle nutrition, back to basics, and parading.

The competitors showed off what they had learnt over the weekend through a junior judging competition, cattle classes, and parading.

The Queensland Ambassador Award sponsored by the Herefords Queensland Association was awarded to Aleacea Nixon and the Lyn Zillman award for Queensland Hereford Youth Member of the Year went to Meg Reid. Colby George took home the award for the Most Potential Hereford Breeder.

In the cattle classes Drew Weller took the lead with his heifer Glenwarrah Lass N114 winning both Grand Champion Heifer and Supreme Animal.

“Thank you to all of our sponsors and in particular our major sponsors: RAFF Group, Coopers Animal Health, and Queensland Country Life.” Said Herefords Queensland Youth Association President, Meg Reid.

“A huge thank you also to Back Plains School for catering, our judges, and all of the people who supported us over the weekend.” Ms Reid said.

The committee are already looking forward to the 2019 show which will once again be held in Pittsworth in early July. 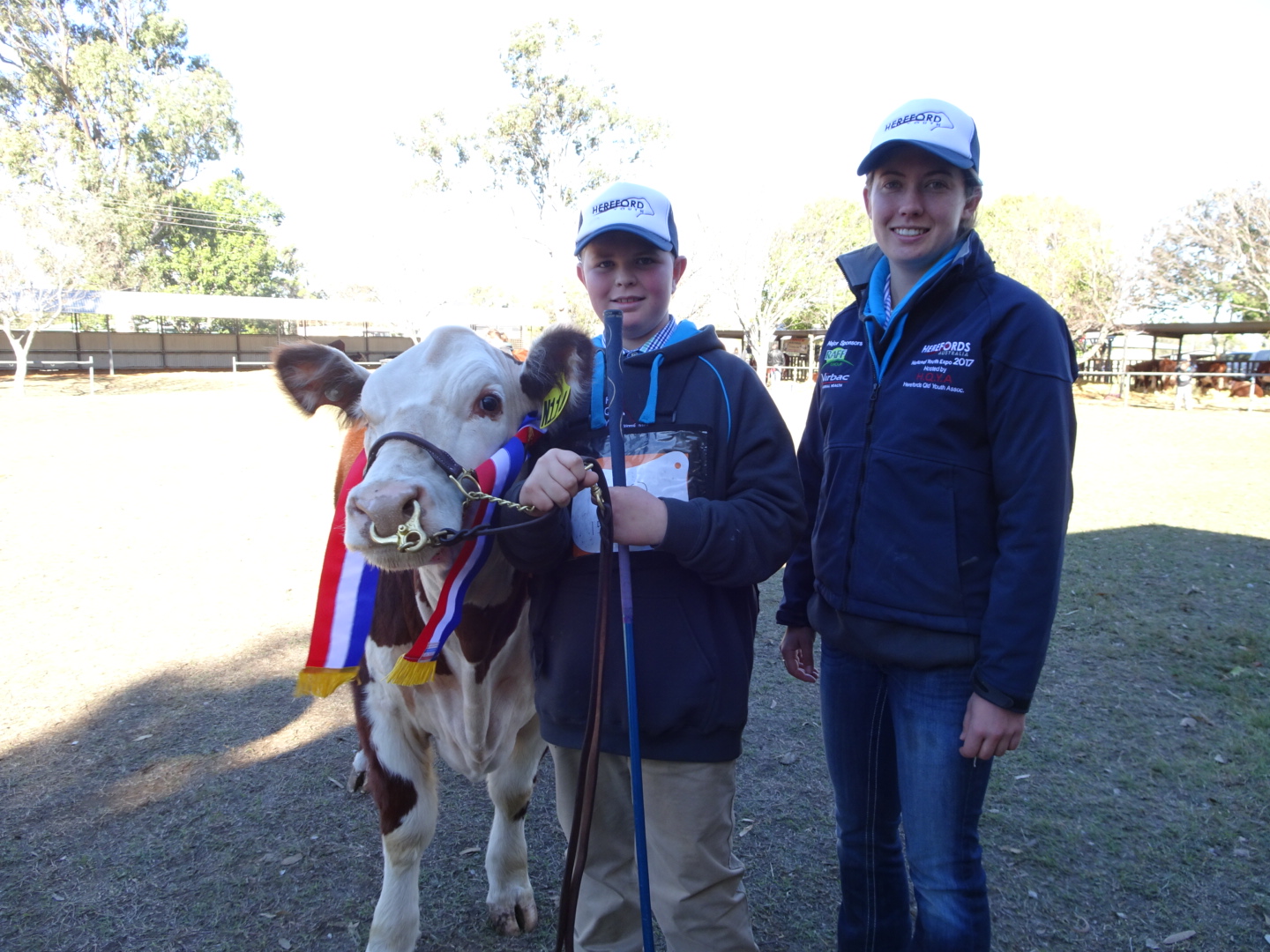 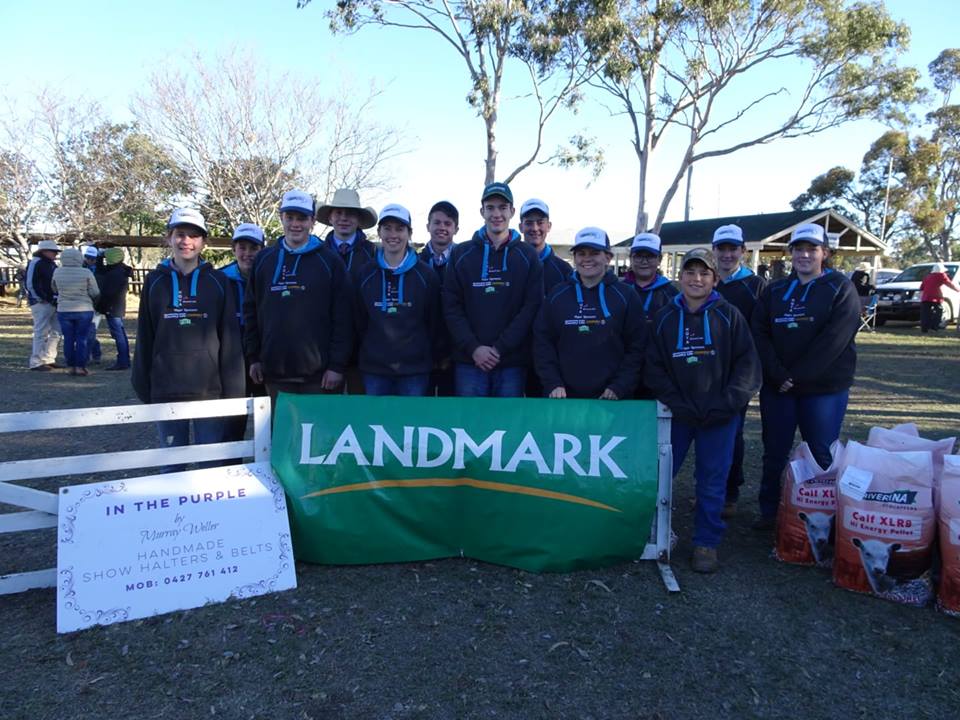 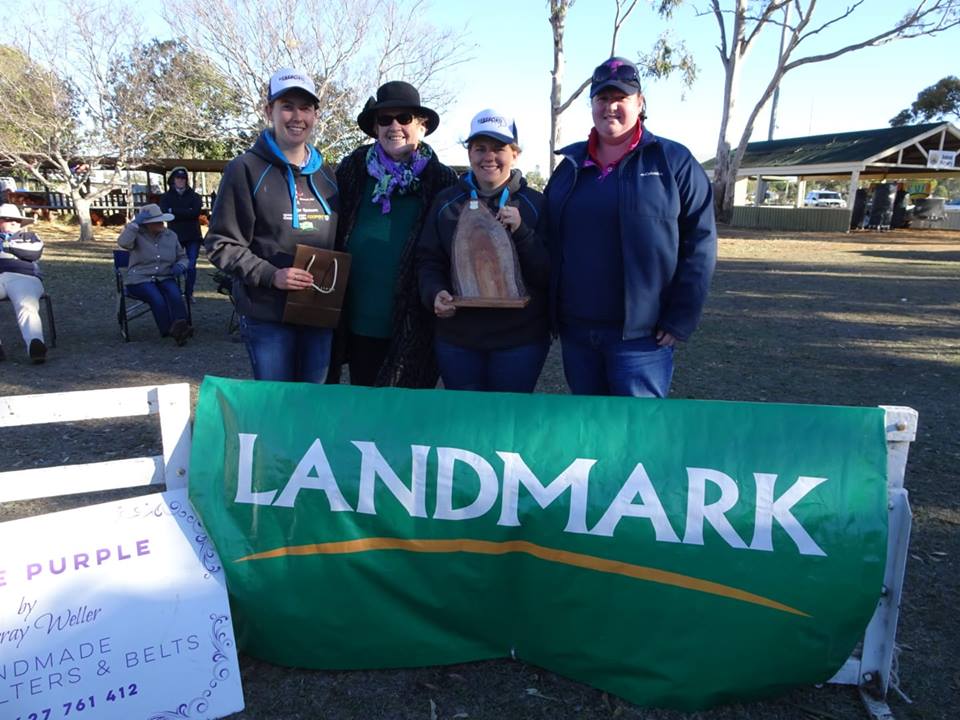 The Lyn Zillman award was won by Meg Reid (left), presented by Lyn Zillman. The Queensland Ambassador Award, sponsored by the Herefords Queensland Association was awarded to Aleacea Nixon and judged by Amy Rawson (right) 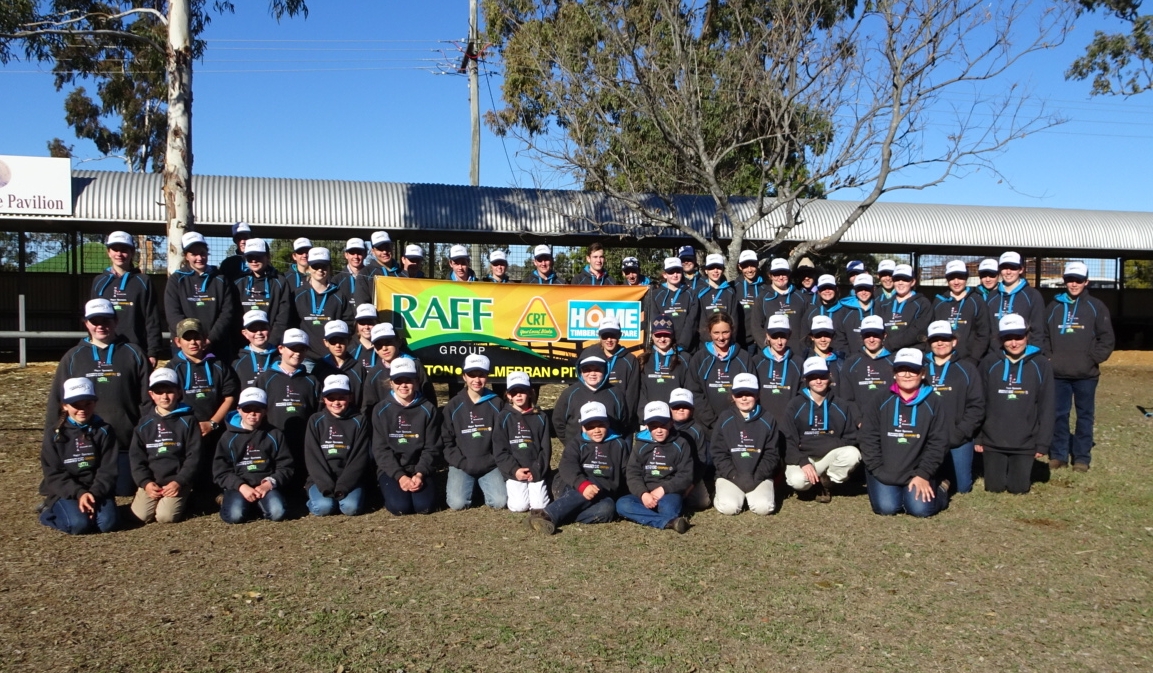 Participants in the HQYA 2018 show enjoyed a full weekend of informative talks and cattle showing.