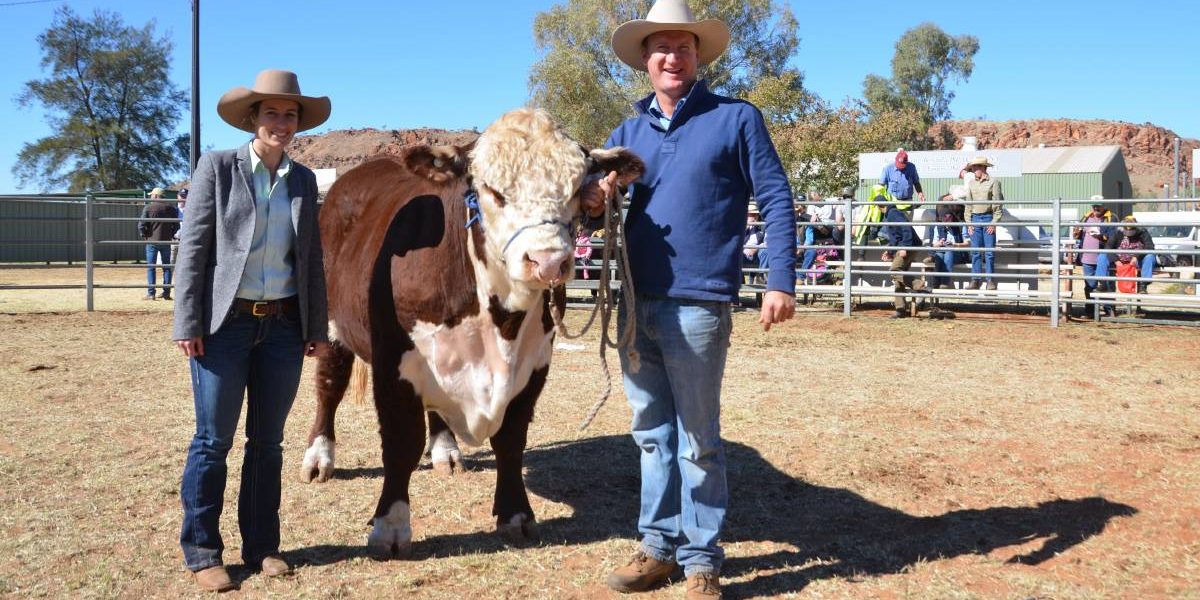 Poll Herefords returned as the dominant breed at the Alice Springs Show, with the Minlacowie stud, Minlaton, taking out supreme champion.

It was the first time Minlacowie Macquarie M107 – a 21-month-old bull – was shown.

Macquarie was sired by Ivybank John, the grand champion at the Herefords Australia Show & Sale in Wodonga, Vic, in 2015.

“He’s beautifully clean-fronted, which I like to see in sires.

“It’s a realy complete young sire and a credit to the industry.”

When selecting bulls to take to the show, Minlacowie principal Tom Honner said Macquarie stood out because he was very square and correct.

“He’s got a stance that grabs your attention, and a good, strong head, which suits the pastoral areas,” Mr Honner said. 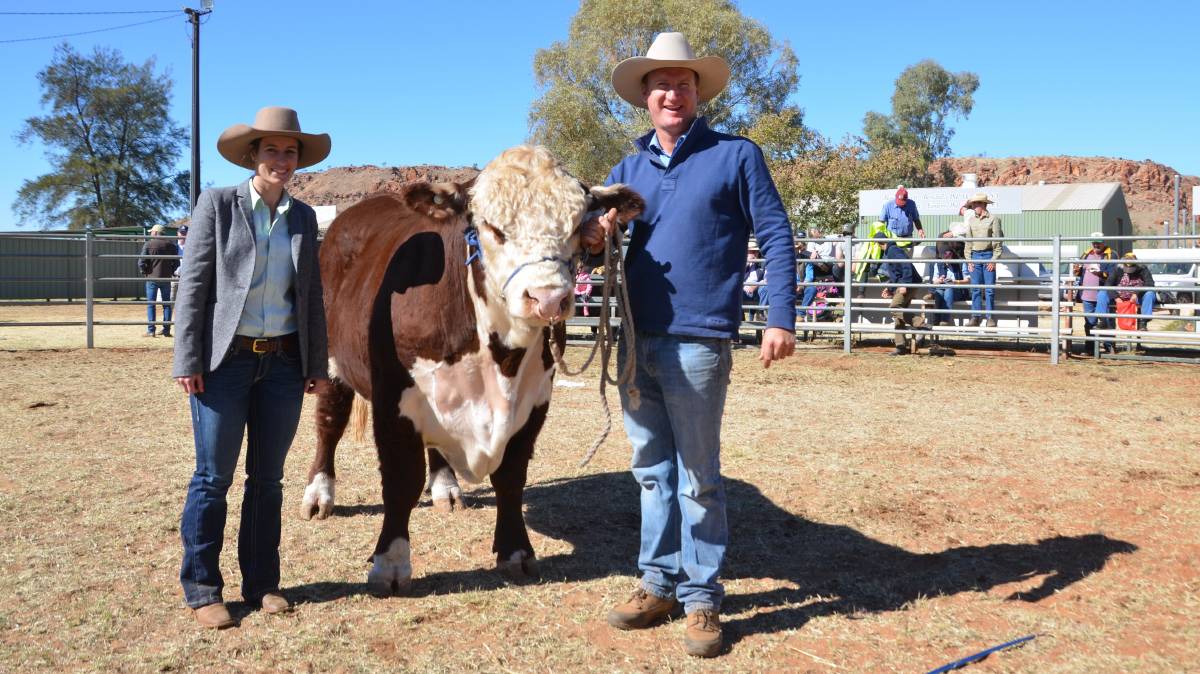 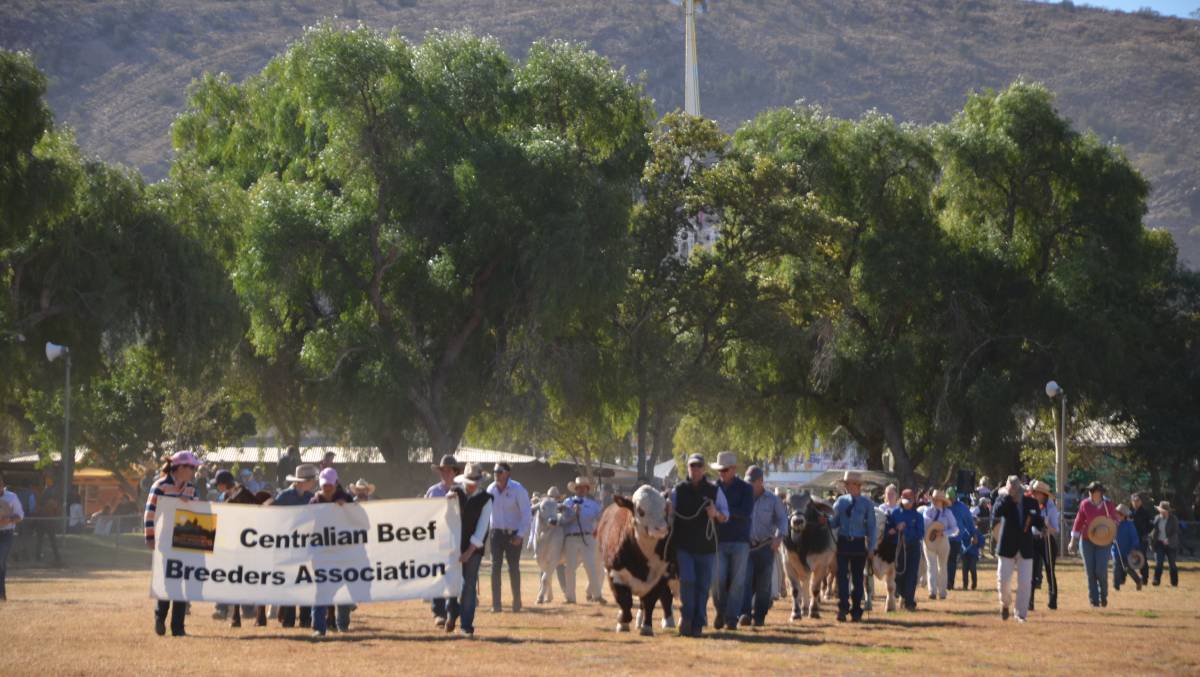 The Centralian Beef Breeders Association walking in the grand parade.