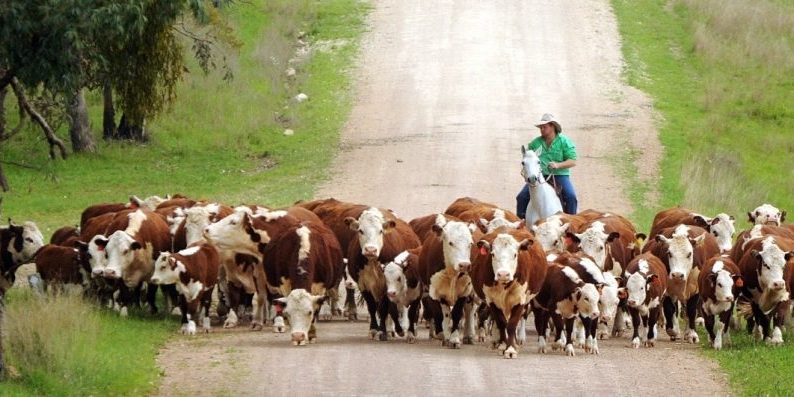 The new Boss Hereford beef brand will carry all of the attributes of JBS’s Great Southern stable of grassfed brands, but with the addition of a breed identity.

About 20 percent of JBS Southern’s existing turnover in cattle for its grassfed, farm-assured Great Southern program are identified as 100 percent Hereford. Given that Great Southern is arguably Australia’s largest brand program accounting for between 3000 and 4000 cattle each week, depending on the time of year, that suggests there is already a population of 600-800 head each week eligible for the Hereford brand.

But JBS wants to expand that supply pool further, with new Hereford producer entrants into the Great Southern program, attracted by livestock premiums which have averaged 45c/kg during 2017. On a typical 250kg 0-4 tooth grassfed carcase, that is worth around $110 a head compared with equivalent non-farm assured, non-MSA cattle.