Verity, 19, of Canberra, toured the nation as a guest of the New Zealand Hereford Association.

The scholarship aims to foster Hereford youth aged between 18 and 30 years and consisted of a 19 day itinerary from February 12 to March 7.

Verity said the tour was a great opportunity to increase her understanding of production systems.

She began showing cattle with Ken and Elizabeth Ikin, Cloverlee Poll Herefords, Bannister, NSW, at the age of 12 and established her own Armagh stud in 2010.

Verity said the New Zealand industry was based largely on dairy production.

“During my travels I noticed some large variations from Australia’s beef industry,’’ she said.

“This is a result of trying to hit that dairy market  – it will be interesting to see what happens in the future as our markets merge closer together.’’

“This was a refreshing mentality to have,’’ she said.

“Regardless of the type of production system they were running, it was based purely on financial gain.’’

The majority of properties visited used programs allowing the owners to diversify operations on a two-year cycle.

“These properties worked on the principle of rather than change being forced upon them, they would initiate change to reduce the effects later,’’ Verity said.

“The use of technology there reflected that of the Henty Machinery Field Days – any tool to increase production, time management, record keeping and monitoring was used to its fullest potential.’’ 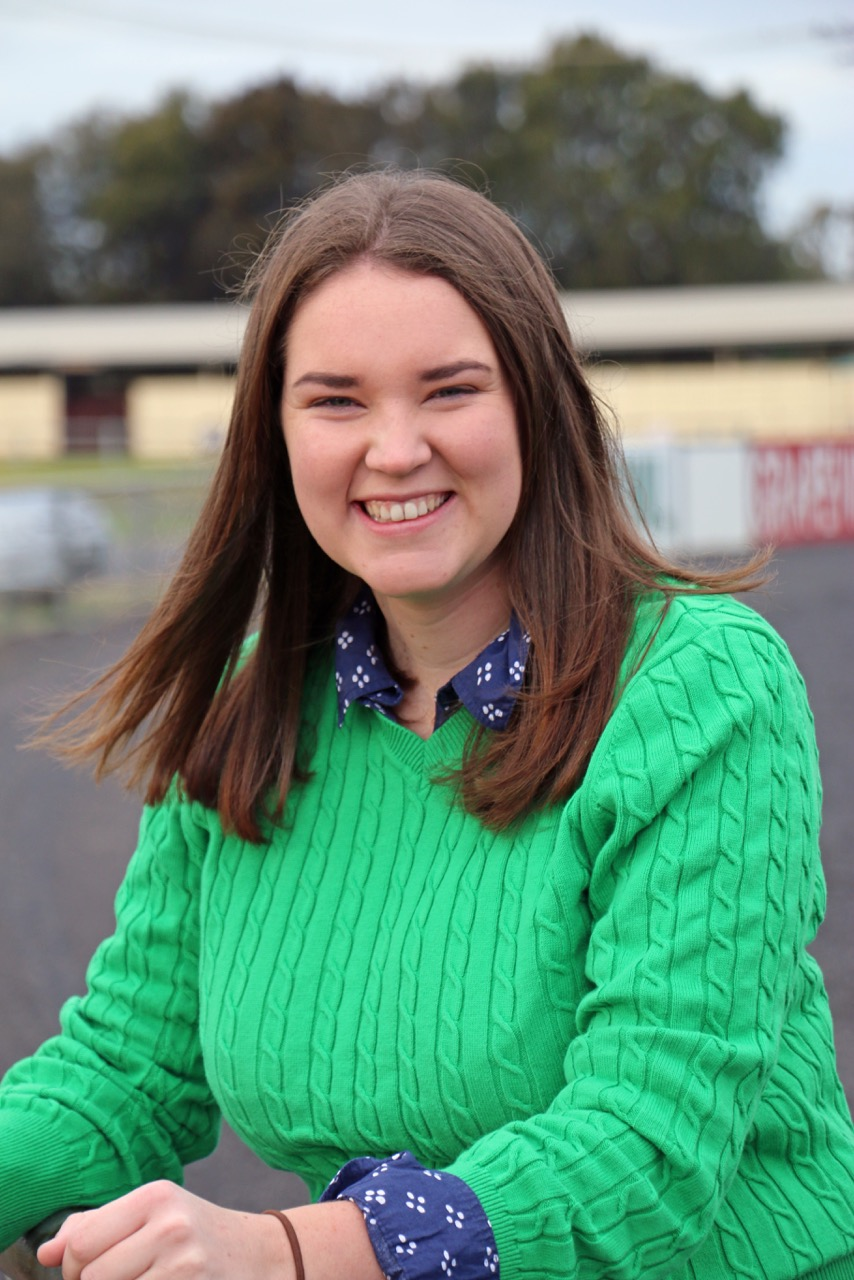