Herefords Gaining Popularity in the North 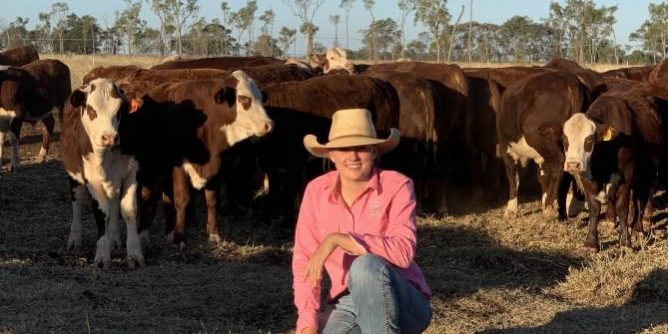 Hereford bulls are achieving great results for the Marks family of Winvic, in the Kilcummin district north of Clermont.

Darren and Alice Marks along with their daughter Olivia run a Braford breeding herd of 1,200 breeders over 10,073 ha.

The Winvic property was originally drawn by Darren’s grandparents in 1957 at which time Herefords were the primary breed on the property before moving to Brafords.

Darren and Alice began using Hereford bulls once again over their Braford females in 2012 and say they have been impressed with the results.

The Marks generally purchase their Hereford bulls through the Roma Poll Hereford Bull Sale and are pleased with the quality of the sires that come through the sale.

“We like buying [at Roma] as the breeders all collect EBV data, and they offer quality bulls at affordable rates.

“We also breed our own composite bulls from our Roma Poll Hereford sires, which go back into our herd. We’d have close to 15 pure Hereford sires, and an equal number of composites,” Alice said.

The Marks family are aiming to breed polled whiteface cattle with good weight for age and good intramuscular fat (IMF).

To help with this goal, the family has begun using a Herefords Australia Super Sire in their AI program.

The Super Sire in use; Wirruna Matty M228 is ranked in the top 1% of the Hereford breed for six EBVs/indexes, including IMF and carcase weight, and is in the top 10% for 16 EBVs/indexes.

The docile Hereford temperament is another big advantage in their production system according to Alice;

“It’s amazing how docile [the Hereford bulls] are, and that breeds on. Their progeny wean easily and gain weight rapidly after weaning.”

The Hereford cattle are running well in the northern country and the Marks’ have found the Herefords to be more tolerant of ticks than other British breeds being used in the area.

“There’s a lot of interest in Herefords up north at the moment. People are liking the whiteface again,” Alice said. 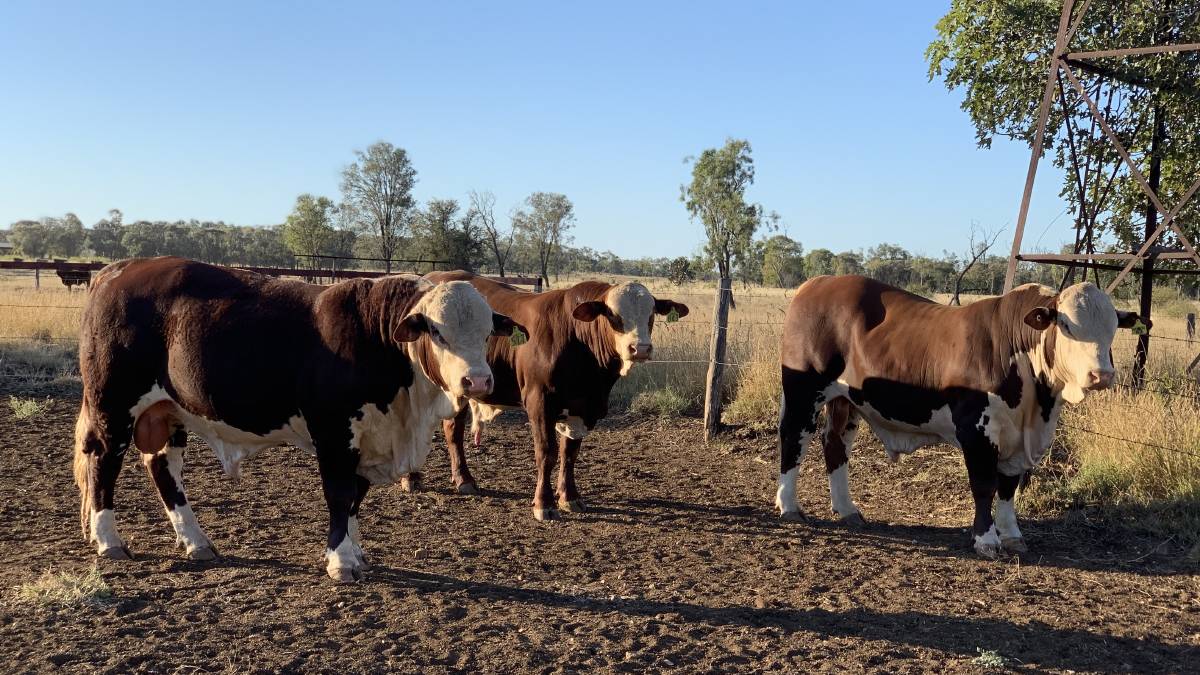 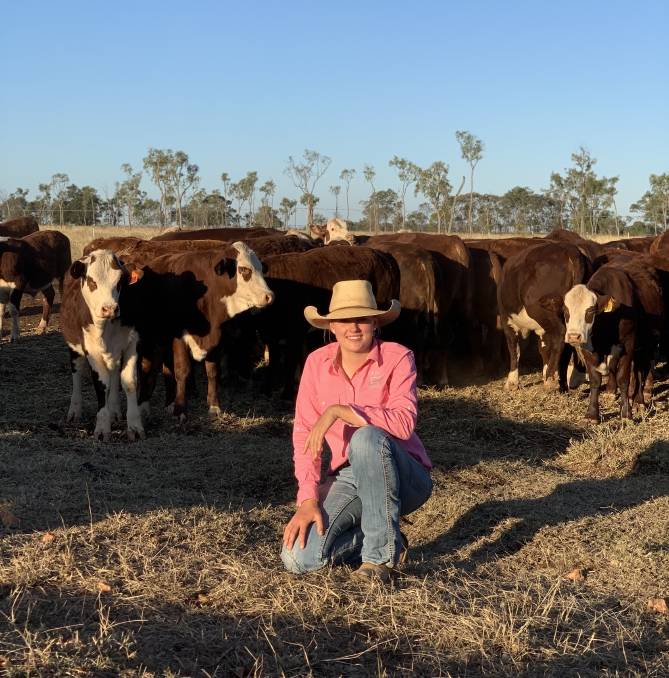