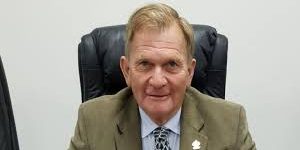 John Cowcher from Quaindering Herefords, Williams, WA passed away after a freak boating accident on 16 January 2019.

John was the much loved husband of Heidi and father of Christopher and Michael.

Quaindering Herefords enjoyed great success for many years at their on-property sale and in more recent times John had a loyal following of clients that purchased bulls from him every year on-farm.  John was highly regarded by the industry in WA and will be so very missed.

John’s funeral will be held on Wednesday 30 January 2019 at 1:30pm at Williams Sportsground.