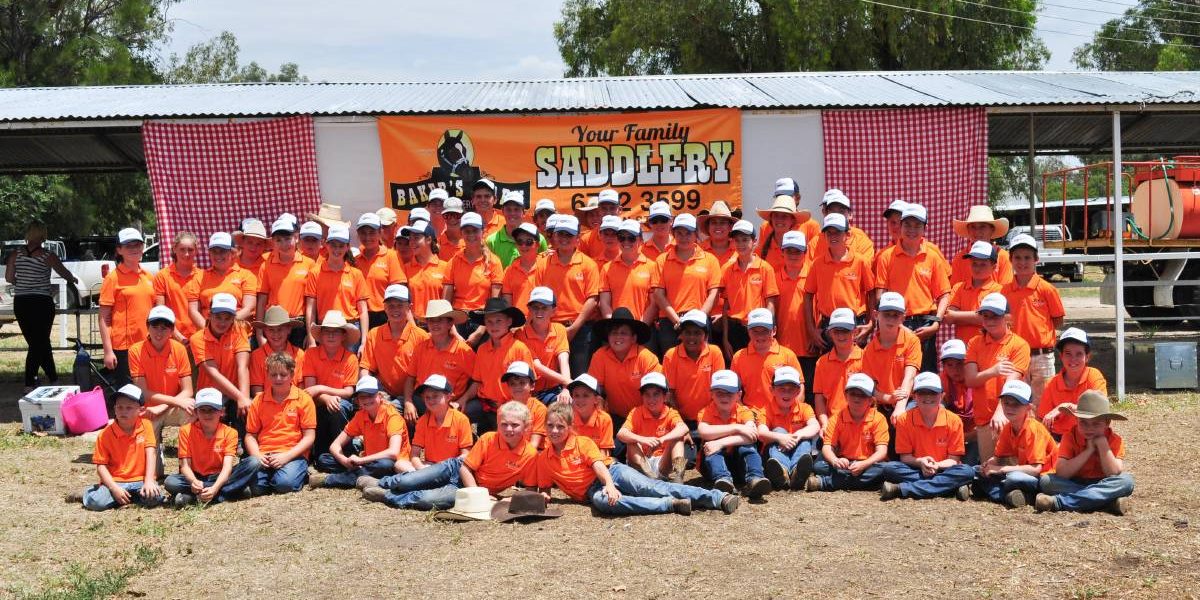 BACK again in the state’s north last weekend was the Herefords Northern NSW Youth Group Heifer Show that welcomed over 80 competitors to the town of Inverell.

With cattle travelling from throughout Queensland and NSW, and even a competitor from Mt Riddock Station 200 kilometres north-west of Alice Springs in the Northern Territory, it was sure to be a show-down between the Hereford breed’s best in the north.

Rising to the top of the field for junior judging, overseen by judge Graham Jordan, Goonoo Red Angus Tamworth, was Will McLachlan, Inverell.

On top of the competitions offered at this year’s camp, competitors were also treated to an array of educational talks including; meat science, show products and cattle preparation, livestock maketing and photography, and cattle scanning.