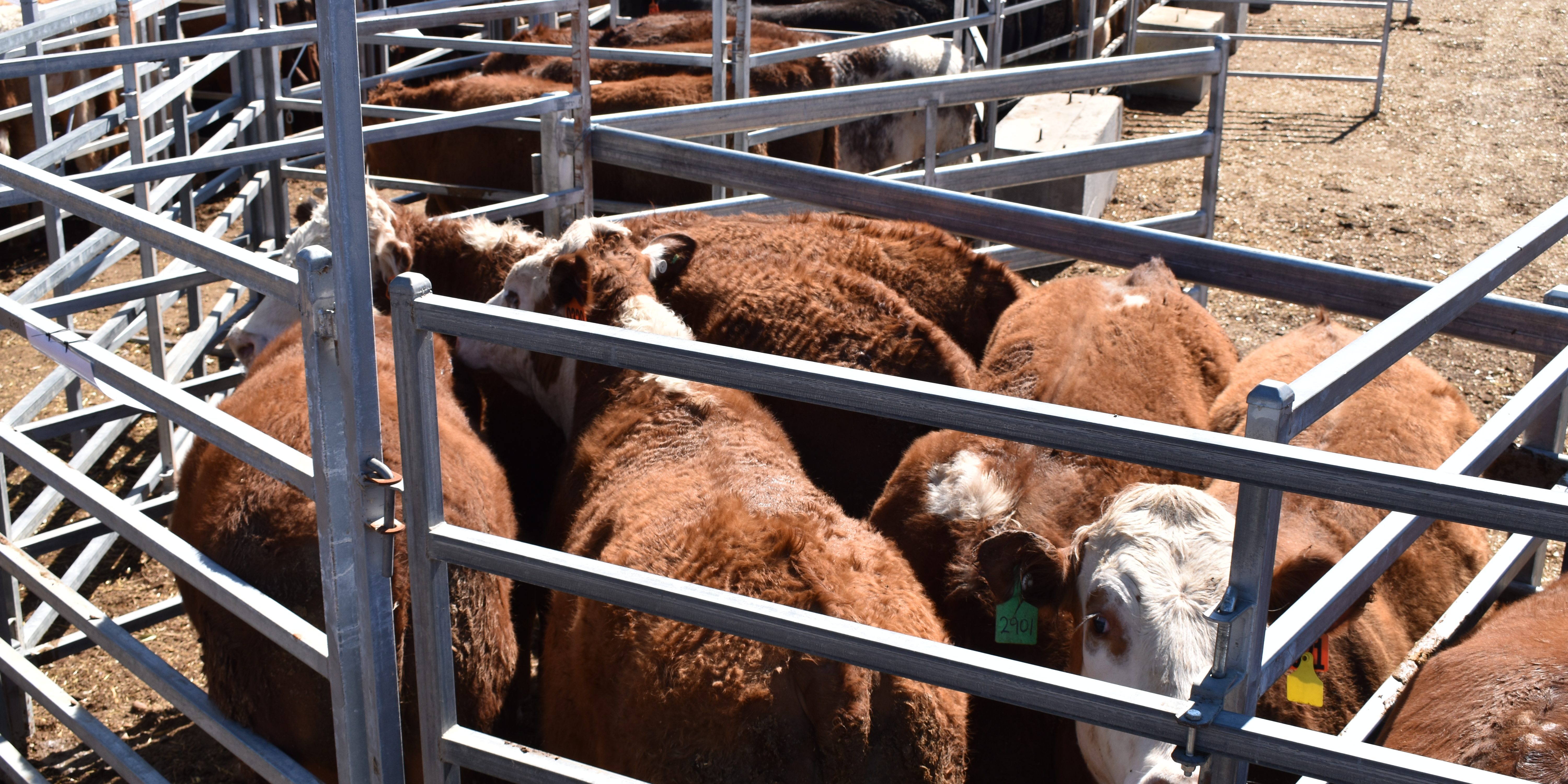 Hereford and Hereford infused cattle are outclassing the competition in this year’s RAS Beef Challenge.

The Beef Challenge is held at Wilga Feedlot, Bellata NSW, with producers entering their animals in pens of six with the option of two different classes – 70-day Domestic and 100-day Export.

Wilga Feedlot hosted a field day for the competition on August 13 where producers were invited to view their cattle in the feedlot.

The unique, feedlot-based competition has been running since 2011 and assesses animals’ performance right through the production process, from daily weight gain through to eating quality.

According to Wilga Feedlot manager Mike MacCue, this is due the adverse seasonal conditions across much of Eastern Australia.

“We are ten teams down in the Export section of the competition this year,

“Producers struggled to get enough weight onto their cattle coming in [to the competition], with cattle weighing in 30-50kg lighter than in previous years” Mr MacCue said.

However, the average daily weight gain across the competition was consistent with other years, with the average being just under 2kg/day.

The top daily weight gain was achieved by a pen of Hereford steers, entered by Scott and Pip Hann of Truro Herefords, Bellata.

The steers were entered in the Domestic class of the competition and averaged 2.588kg/day in their time at the feedlot.

The Hanns have been entering cattle in the RAS Beef Challenge since it began in 2011 and see the competition as a great way to benchmark their cattle within the industry.

“We wanted to benchmark ourselves against not only our breed but all breeds.” Mr Hann said.

Bred from the Truro commercial female herd and sired by Truro stud bulls, the Hanns’ cattle have enjoyed previous success in the competition, achieving the top daily weight gain in the competition three years ago.

The strength of Hereford maternal traits has also contributed to success for other producers in this year’s Beef Challenge, with the first and second placed pens in the Export class being from Hereford or Hereford-cross dams.

The Sommerville family, from Casino, NSW placed first in the live assessment of the Export category with a pen of Charolais/Hereford cross steers.

The Sommervilles’ steers were also awarded the top three places in the individual live assessment section of the competition.

Paul Boland and family, also from Casino were awarded second place in the Export category with another pen of Charolais/Hereford cross steers.

Mr Boland crosses Hereford cows with Charolais bulls to gain the successful cross, with a team of Boland cattle of the same breeding being awarded reserve champion overall in the Export class in last year’s RAS Beef Challenge.

Mike MacCue identified the Casino producers as solid performers throughout the competition with their Hereford infused cattle.

With the live assessment section of the competition complete, the judging of the carcase results and eating quality of the animals is now underway.

Carcase results and overall competition results will be announced at the RAS Beef Challenge presentation evening on September 14. 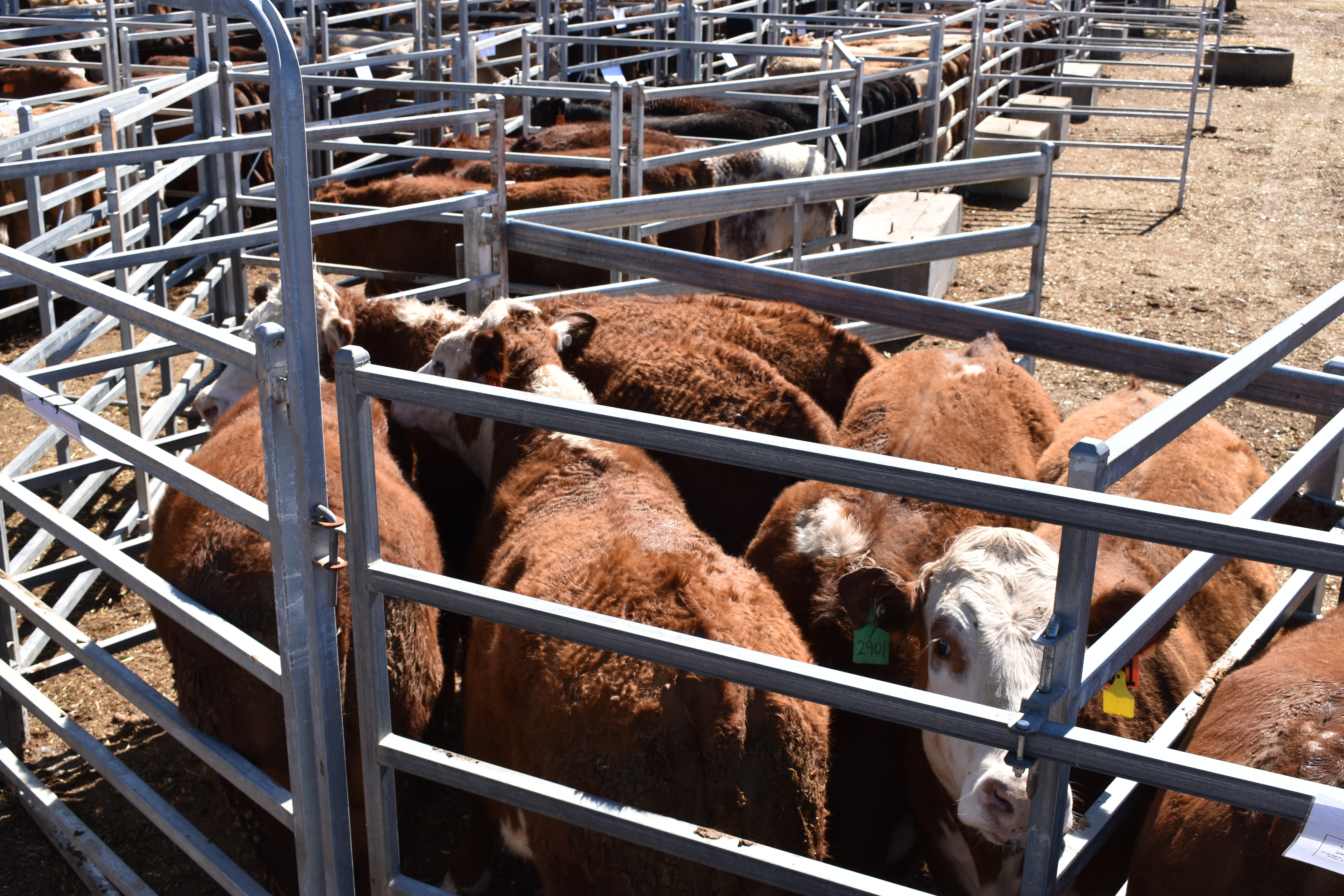 The pen of six purebred Truro Hereford steers with the top daily weight gain in the competition, averaging 2.588kg/day. 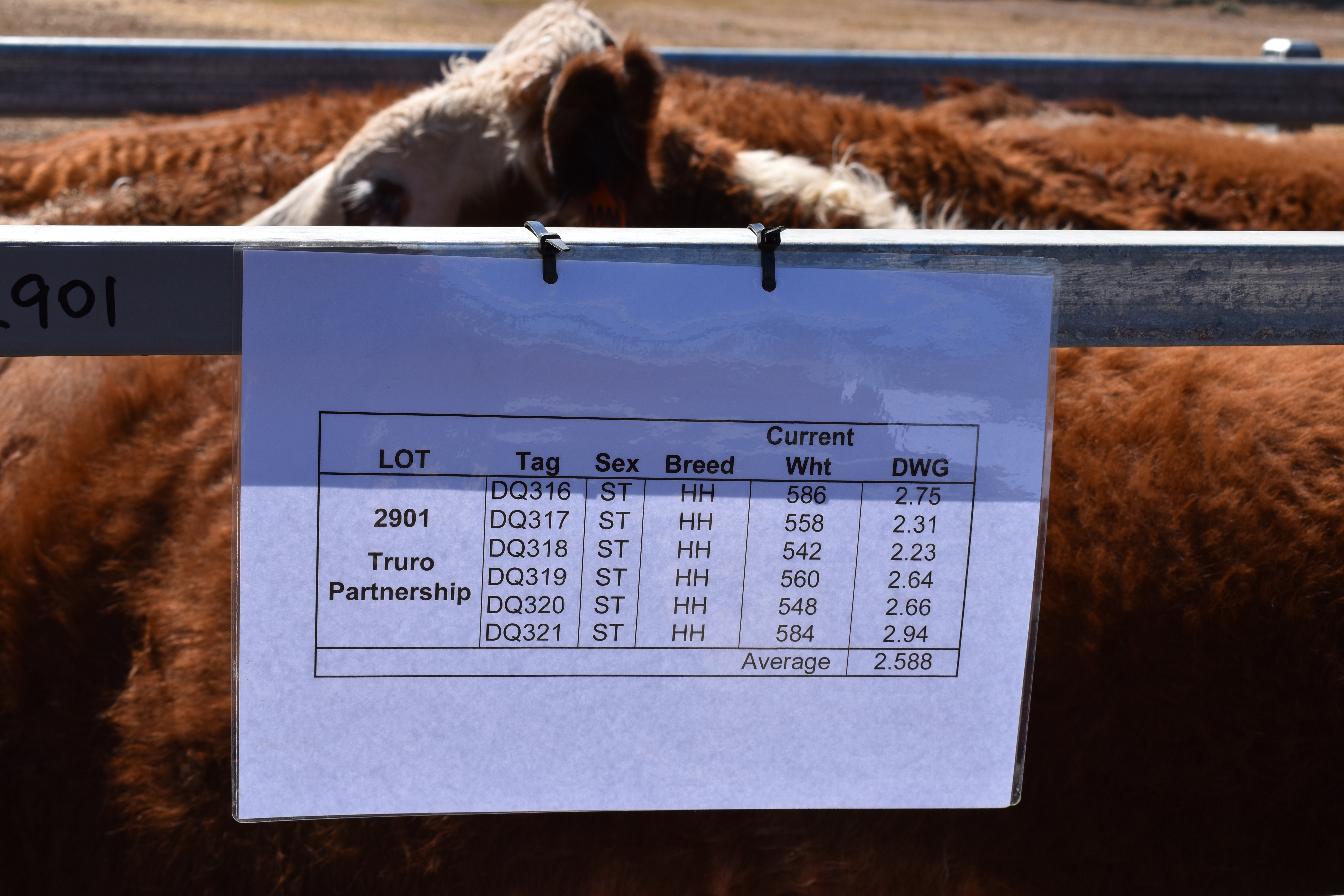 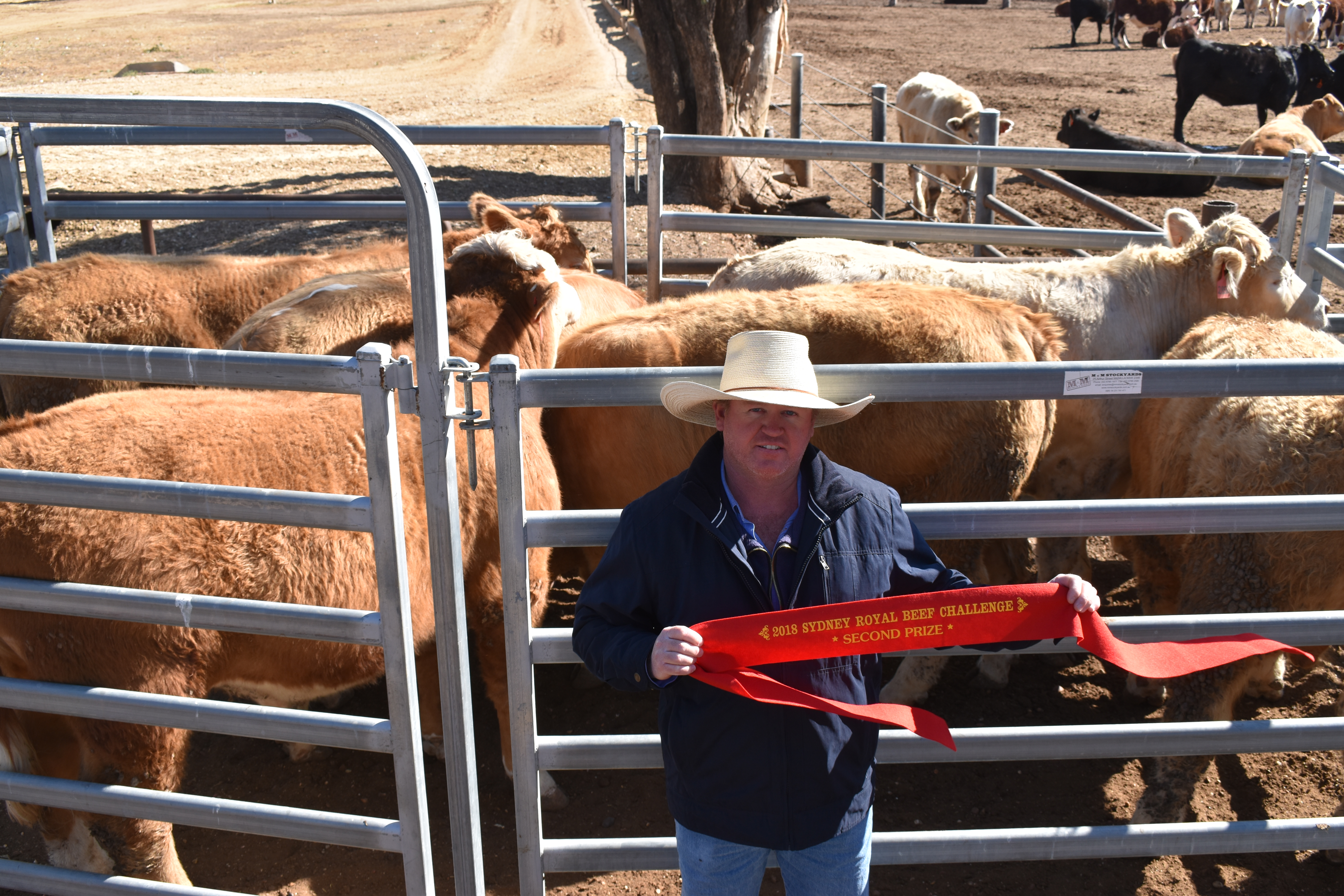 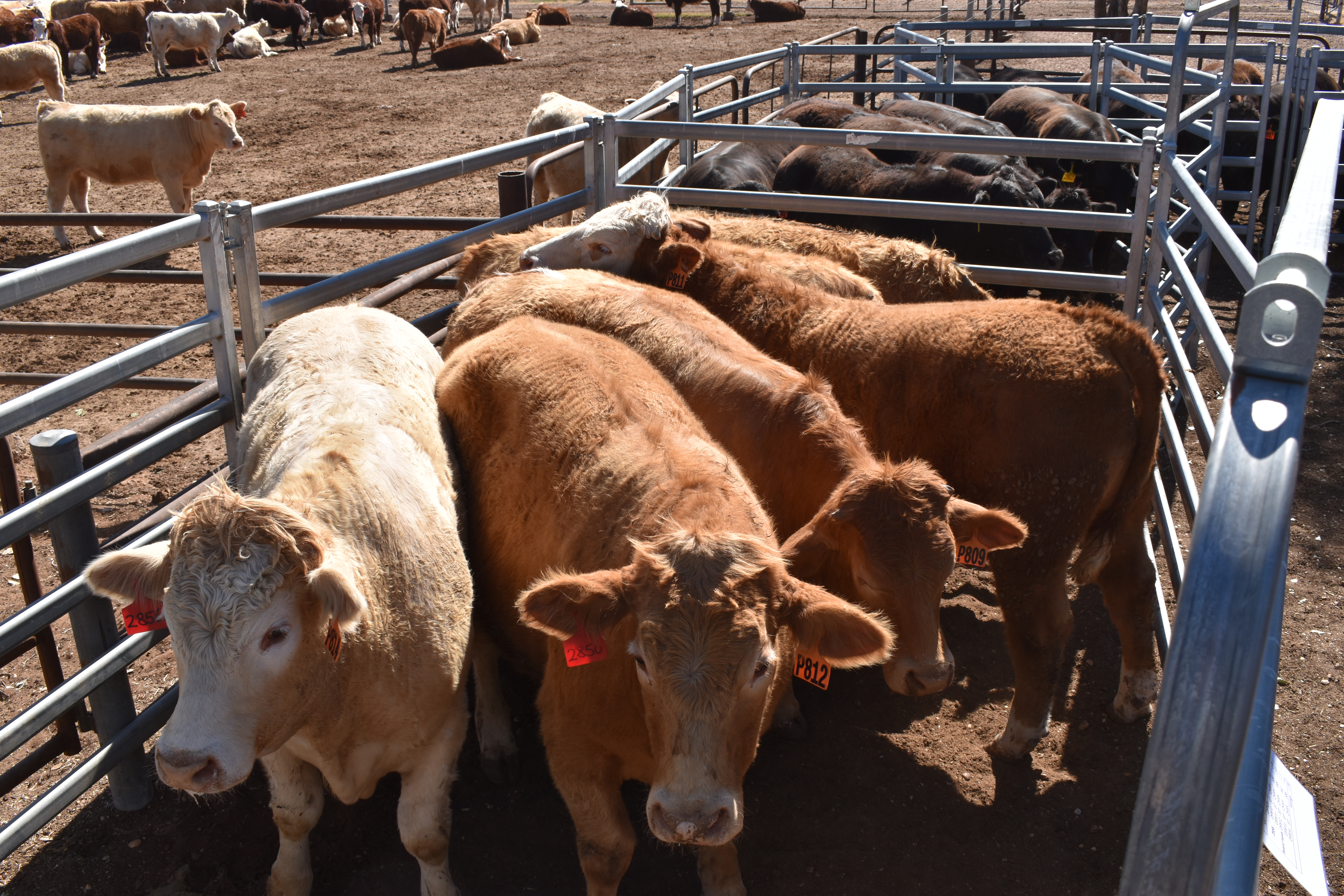 The Boland family’s pen of six Charolais/Hereford cross steers which placed second in the live assessment of the RAS Beef Challenge. 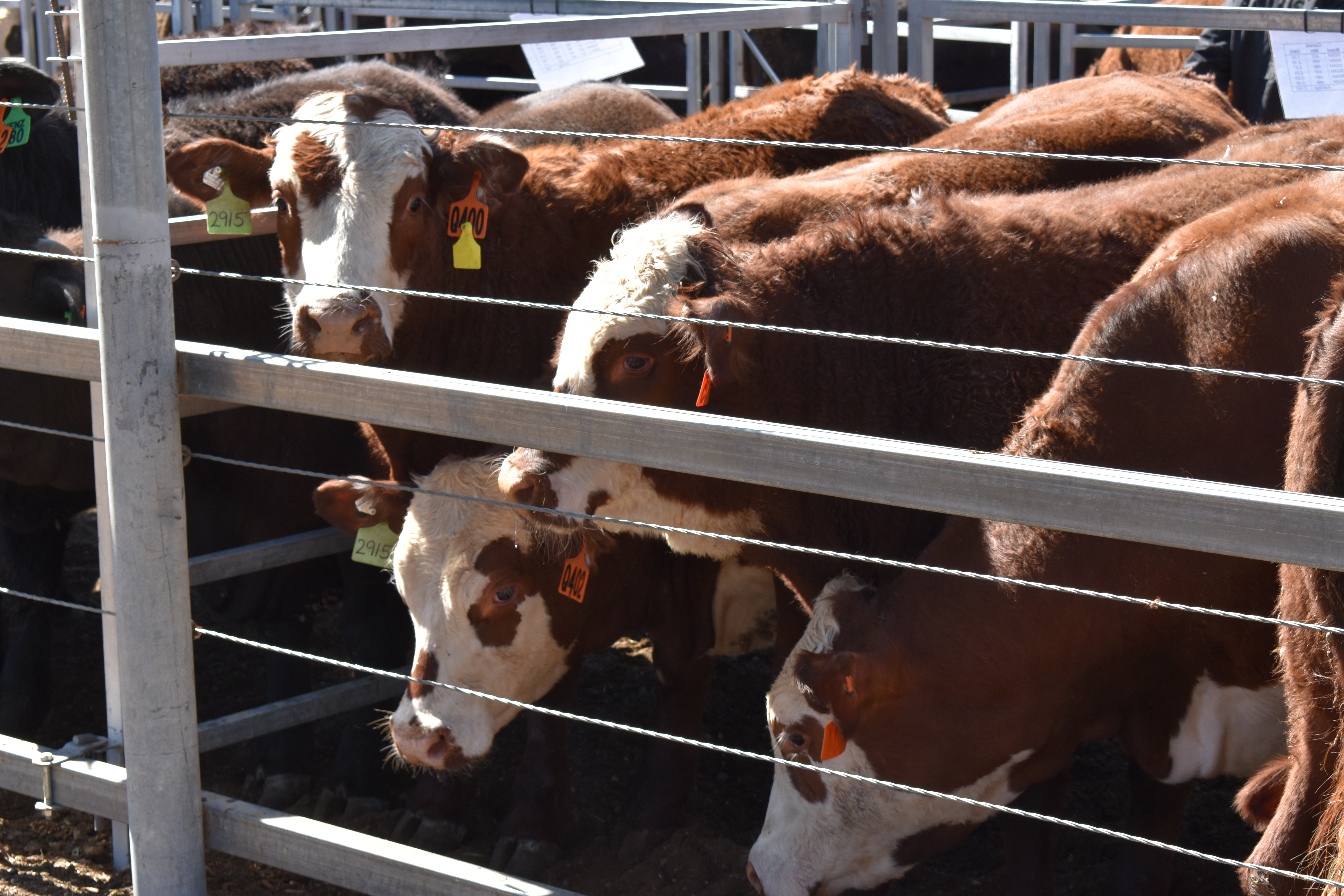 There are a lot of Hereford infused animals entered in the 2018 RAS Beef Challenge according to Wilga Feedlot manager, Mike MacCue. 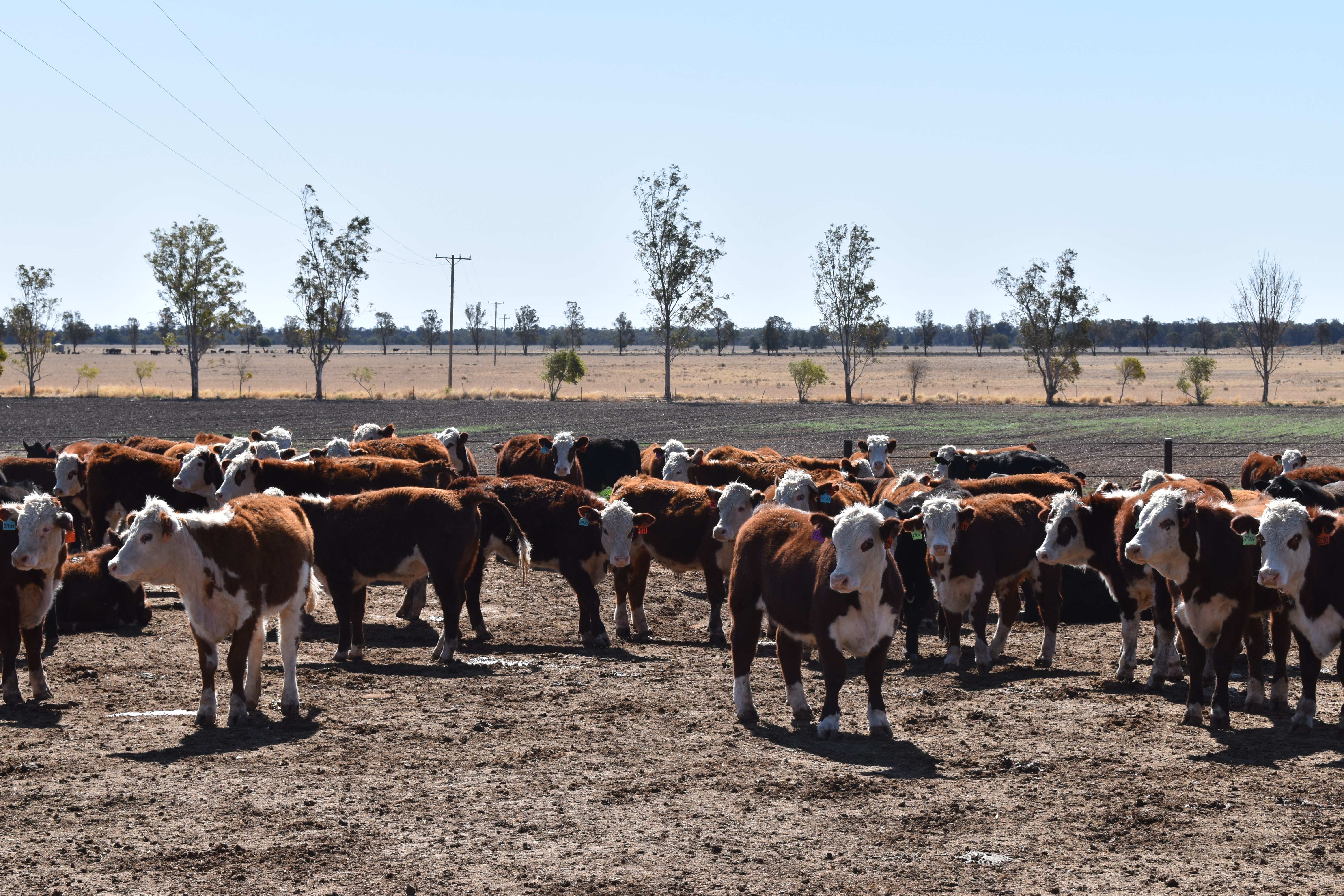 Hereford cattle at the Wilga Feedlot in Bellata, NSW.