You are here:
Media Releases 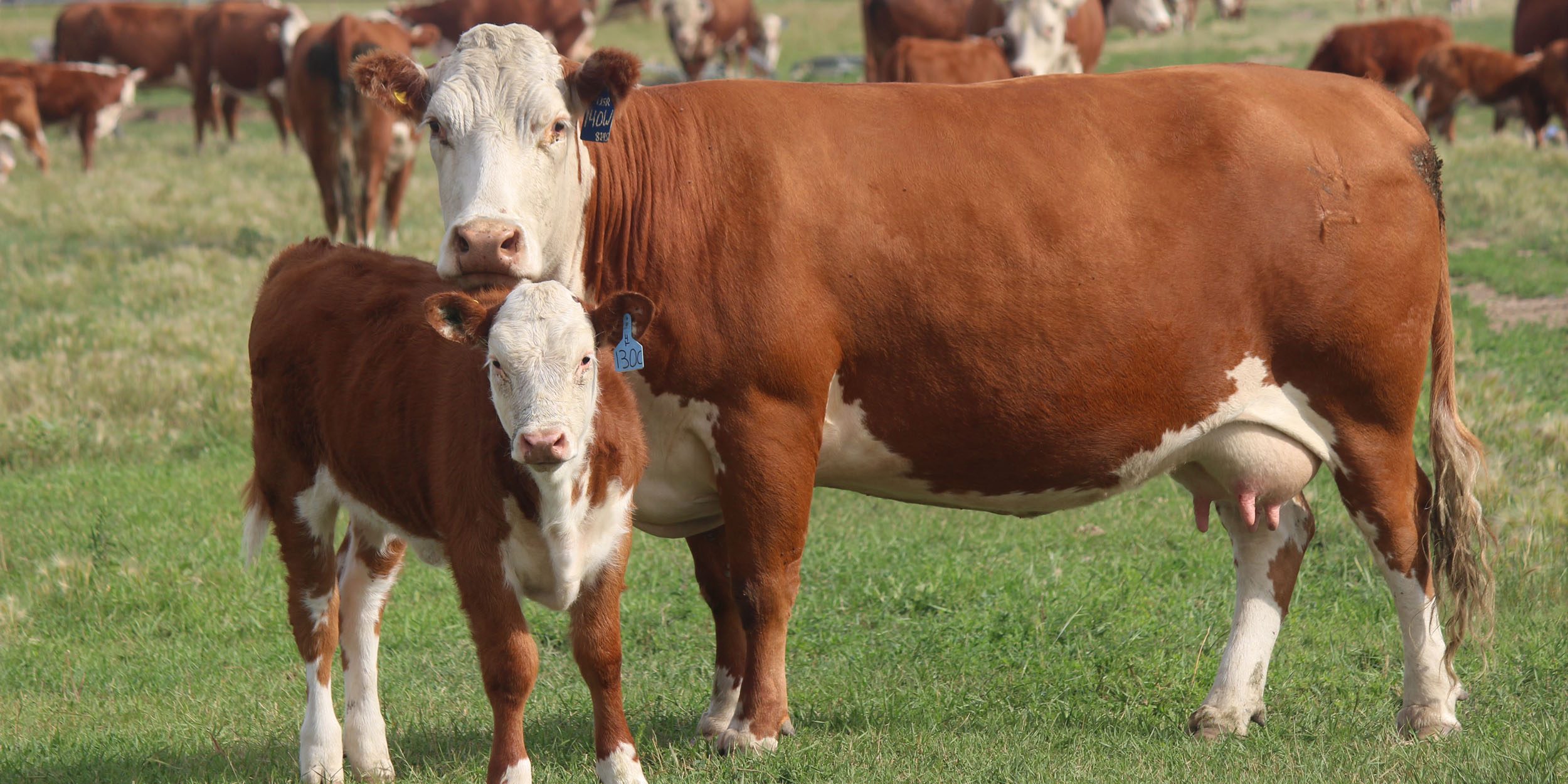 Herefords Australia, in conjunction with AGBU and ABRI have implemented a World First, multi-country Single Step genetic evaluation for the full multi-trait BREEDPLAN analysis, including fertility, growth, and carcass traits. The first EBVs to be calculated using the new Single Step system were released to Herefords Australia members on the 27th of October of this year. “This is a significant and positive step forward in the genetic evaluation of the Hereford breed in Australia, NZ and Namibia.” Said Brad Cook, of ABRI BREEDPLAN.

The use of Single Step integrates genomics into traditional genetic evaluation, allowing for more accurate calculation of breeding values (EBVs). Traditionally, EBVs used only pedigree data to estimate the genetic similarity of animals. However, the new Single Step evaluation analyses all genomic, pedigree, and performance data in the one model. This genomic data is more accurate in measuring the relatedness, and therefore the genetic similarity of animals. In essence, the new Single Step analysis relies more on genomic relationships than pedigree relationships, leading to a more accurate EBV. As a result, genomic relationships will become far more valuable than the traditional pedigree, and genotyping will play a larger role in the integrity of genetic evaluation for the Hereford breed.

Dr Alex Ball stated that: “The introduction of Single Step provides world leading genetic analysis for the Hereford breed and allows breeders to make more informed selection decisions, which will hopefully translate into faster rates of genetic gain for the breed.”

Over the last 12 months, Herefords Australia breeders have significantly invested in the genotyping of animals. As a result, the number of genotyped animals in the current Single Step analysis is over 3500, of which over 1000 are sires. For many key genetic traits, an animal with a genotype can be expected to have a GE-EBV calculated at around 40% in accuracy. For most traits this is an improvement of 10-15% in accuracy.

The implementation of this new system of genetic evaluation will represent a major platform change for livestock breeding. In order to obtain the full benefit of the Single Step analysis, breeders will need to have animals with a minimum of a low density genotype, this is available through any of the new Herefords Australia DNA test bundles. (See the new DNA fact sheet here) However, as pedigree information is still used, all animals will see some impact from the new analysis. Importantly, the highest accuracies will be generated for those animals who are genomically related to a reference population (in this case, the Trans-Tasman Hereford BREEDPLAN database and the Herefords AustraliaBIN program).