Hereford and Black Baldy cattle are on-board an historic sea-bound shipment of live beef cattle to China under the new health protocol agreement for feeder and slaughter cattle.

A total of 330 Hereford and 50 Black Baldy steers were among the consignment of 1200 slaughter cattle which left Portland on the weekend destined for Shidao Port in China.

This breakthrough follows two air-freighted consignments by Elders in 2015 and 2016, proving effective trials for the China live trade.

Elders chief executive officer Mark Allison said the milestone recognised the efforts of Australian and Chinese authorities, and the strong relationships Elders held with both its domestic and international clients.

Sourced entirely through Elders networks in Victoria and South Australia, the shipment consists of 18 to 24-month-old steers weighing an average of 500kg.

The entire shipment has been imported by Baozhu Food Company, part of the Tai Xiang Group, for end-use customer, Shanghai CRED.

“In the months leading up to the shipment, Elders have been onteh ground in China, to ensure our customer’s facilities and techniques are above Australia’s animal welfare expectations,’’ Mr Underwood said.

“Processing of the entire shipment will occur within 14 days of arrival, and Elders will have its own supply chain specialists in attendance the entire time, to monitor compliance and provide additional assistance.’’

Mr Allison said the shipment would mark a final chapter in the company’s ownership of NACC but Elders would continue to develop live export markets. 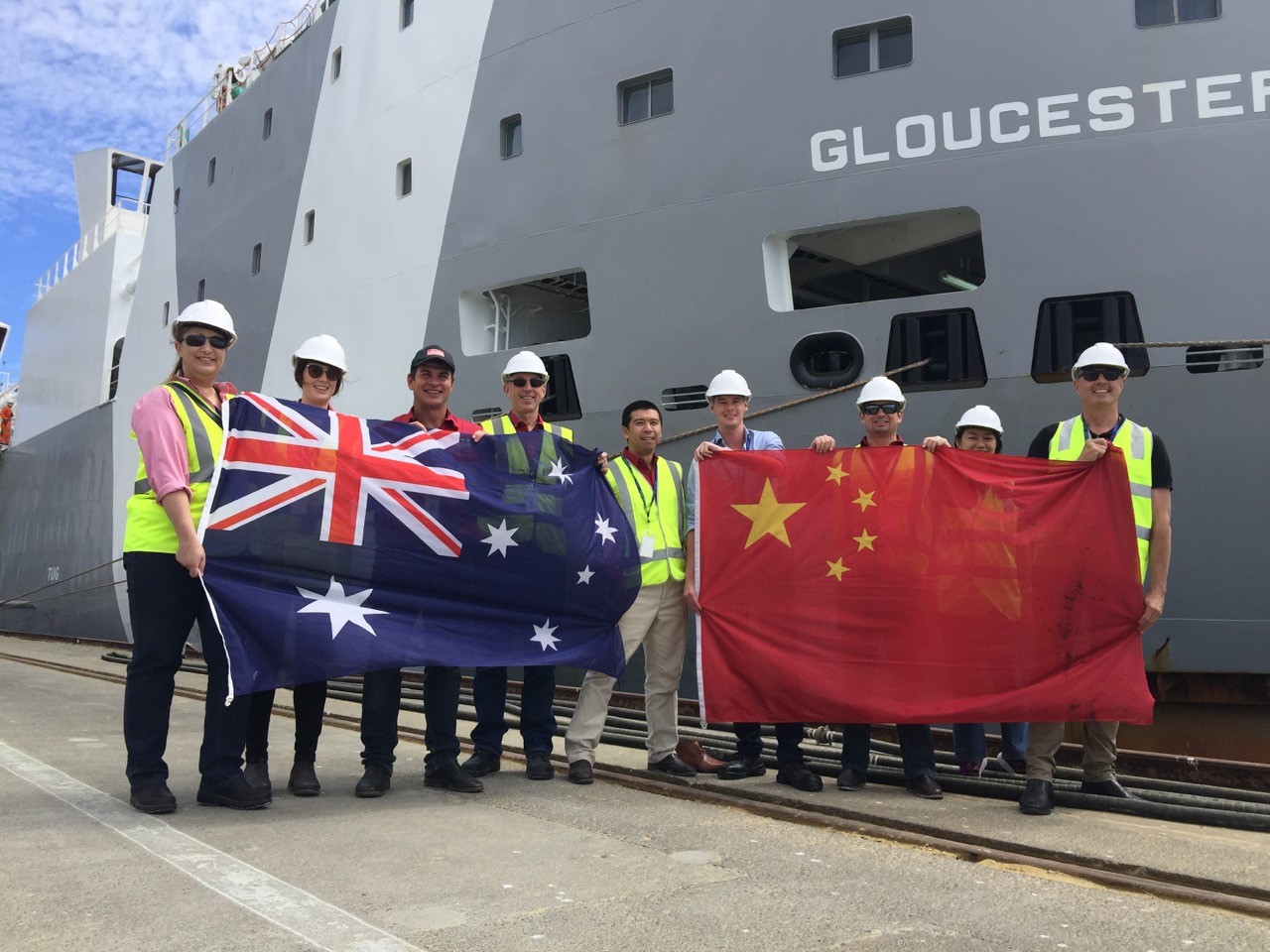 Hereford and Black Baldy cattle were among the historic shipment of live slaughter cattle to leave Portland, Victoria, on the weekend.