Hereford breeders are coming to the aid of Victorian dairy farmers in crisis through a beef bull aid project.

Under the project, co-ordinated by Igniting Change and Elders Bendigo, up to 100 Hereford bulls are needed for distribution to needy dairy farmers in the Campaspe and Loddon shires.

“Faced with low milk process and mounting debt, dairy farmers are under enormous psychological stress – some are walking off while others are depressed,’’ Dr Lane said.

“Igniting Change has been working in the area for some years by providing counselling, the payment of household utilities and the delivery of food aid.

“But, it would be better if farmers could be helped to trade out of their difficulties.’’

Dr Lane said milk companies would invite farmers to apply for donated bulls, which would be distributed on a needs basis.

Elders Bendigo will manage the project, co-ordinate activities at no cost, and draw up contracts between bull providers and dairy farmers.

It is proposed that:

Dr Lane said dairy farmers saw the project as a means to improving their financial position and trading out of difficulties.

Seventy per cent of New Zealand’s beef production originates from the dairy industry, with Hereford bulls highly sought after for their temperament, weight gain and doability.

He said calving ease, marketability of the progeny and gestation length were the key drivers for the dairy industry, while carcase weight and eating quality was a primary need of the beef industry.

“Herefords are the breed which can deliver in both areas,’’ he said. 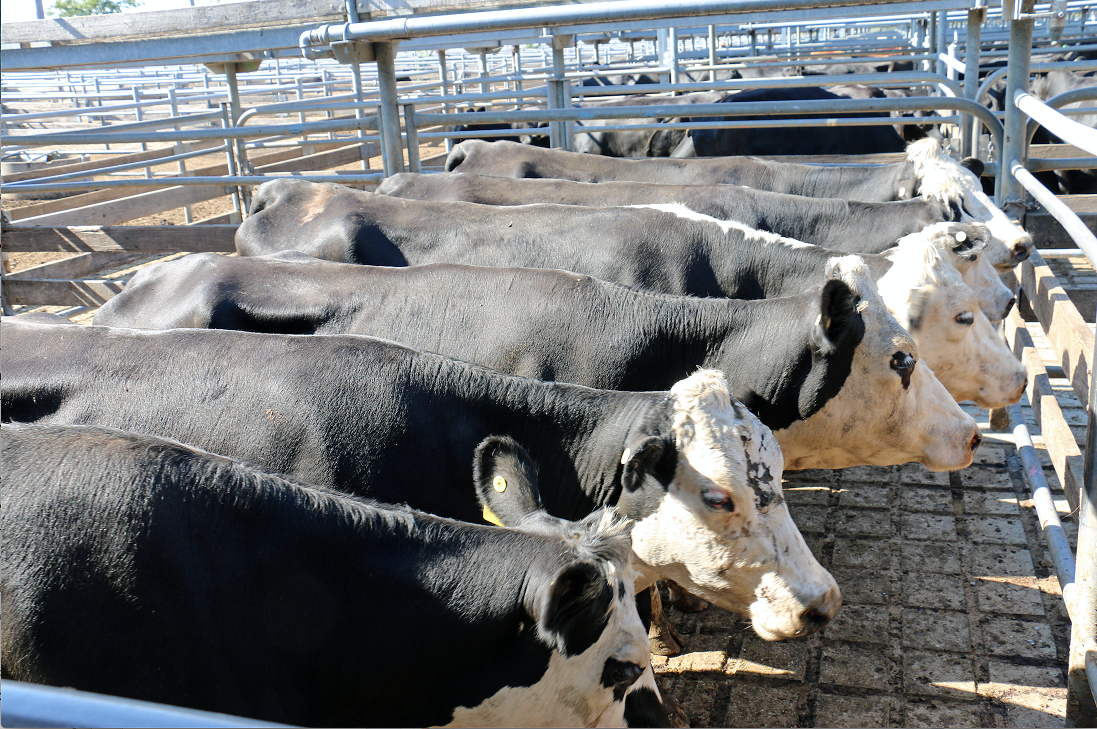