Victorian Poll Hers Make Lasting Friendships And Promote The Breed

The Victorian Poll Hers have wound up after almost 40 years of promoting the breed, spreading good will and fostering lasting friendships.

Founding member and treasurer Jenny Smith, of Tocumwal, said the inspiration behind the group was fellow breeder Shirley Sleigh.

All interested women were invited to the first meeting, held after the Victorian Poll Hereford Association meeting in the RAS rooms at the 1978 Royal Melbourne Show.

Mrs Smith said the objective as to promote the Poll Hereford breed.

“Shirley’s enthusiasm was infectious,’’ she said.

“She presented a T-shirt, bag and notepaper, all supporting the Poll Hereford emblem.

“Shirley was elected marketing manager and the ideas flowed.’’

The Poll Hers stall was always set up at the Poll Hereford feature shows in Victoria, usually two a year.

At the Royal Melbourne Show, the Poll Hers stall was a social mecca – manned every day by members and packed up each night into big trunks to be stored in a cattle locker.

Poll Hers sponsored the champion female at these shows and the Nuffield scholar, if their topic pertained to cattle.

Financial support was given to the Poll Hereford displays at Victorian field days.

“Special thanks is given to all the office bearers, members and families who have contributed so much to the Victorian Poll Hers,’’ Mrs Smith said.

“The Victorian Poll Hers did a wonderful job promoting the breed, spreading good will and fostering lasting friendships.’’ 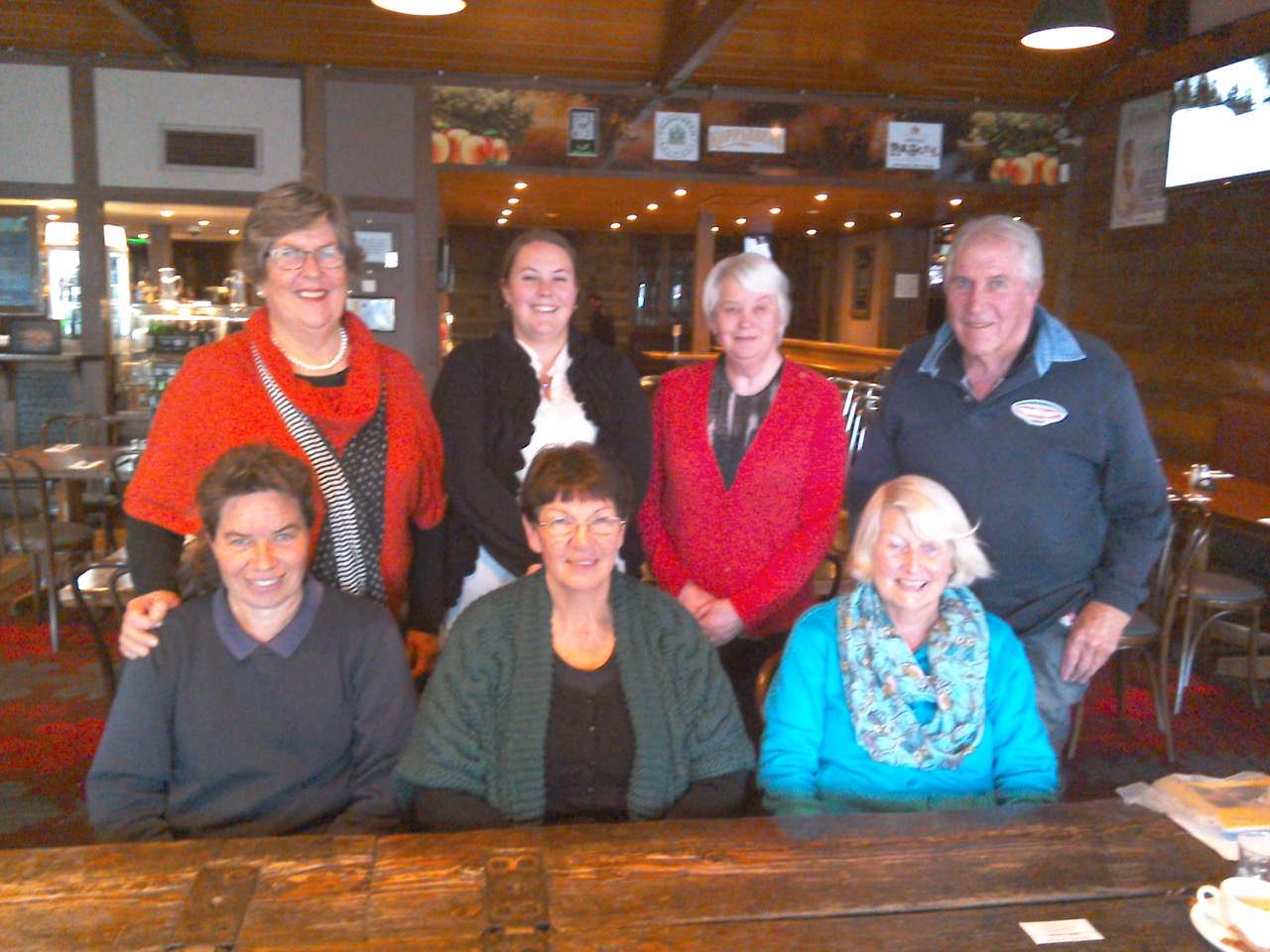