For more than five decades the Herefords Australia National Show and Sale at Wodonga has drawn breeders, buyers, agents and spectators from around Australia and internationally to enjoy one of the largest multi-vendor sales in southern Australia.

The occasion has proven a great meeting place, chance for a social catch-up and networking opportunity.

A large crowd was ringside to enjoy the show classes on May 11 under judge Steve Reid, Talbalba Herefords, Millmerran, Qld, followed by 130 people dining out at the Huon Hill function centre in the evening. 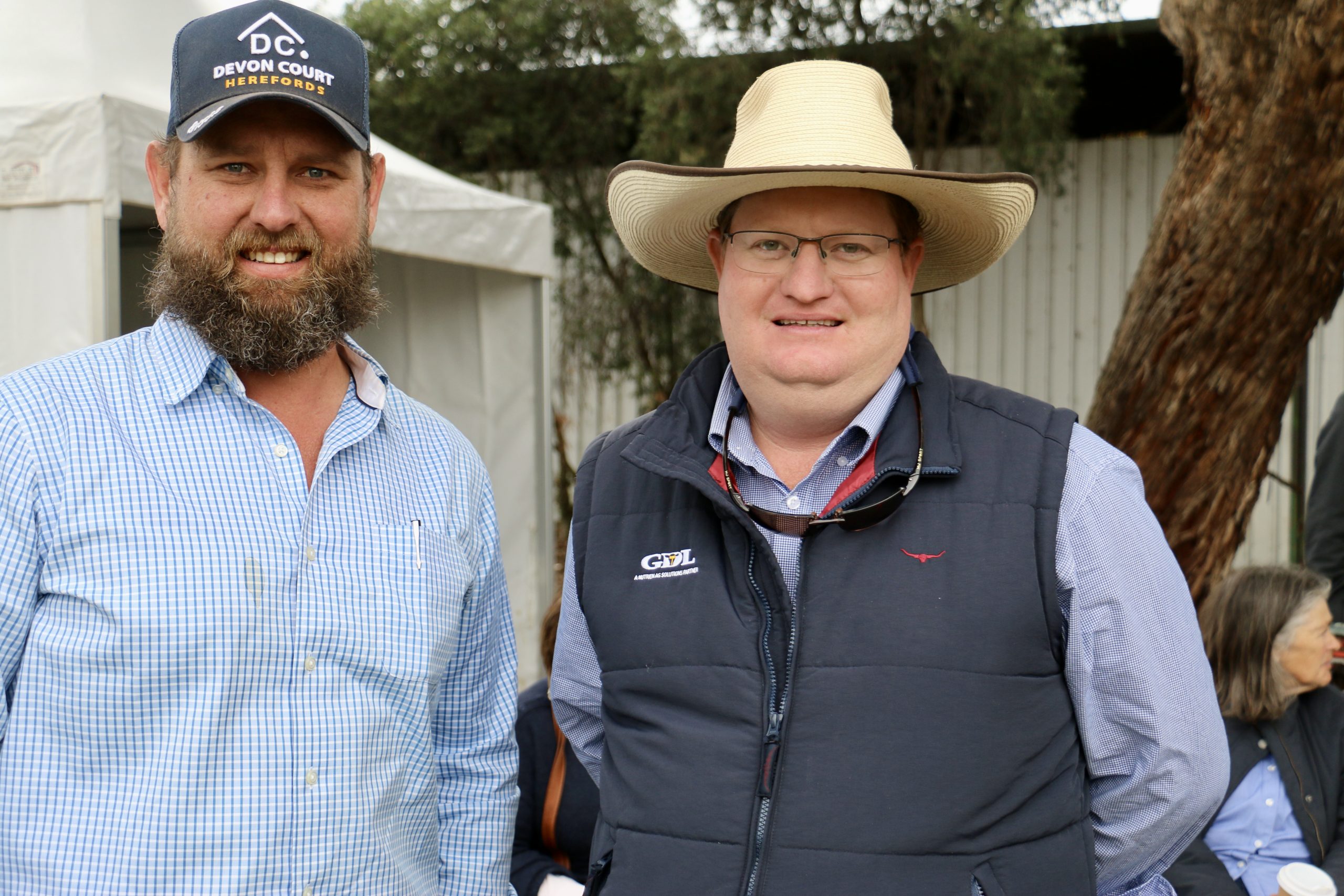 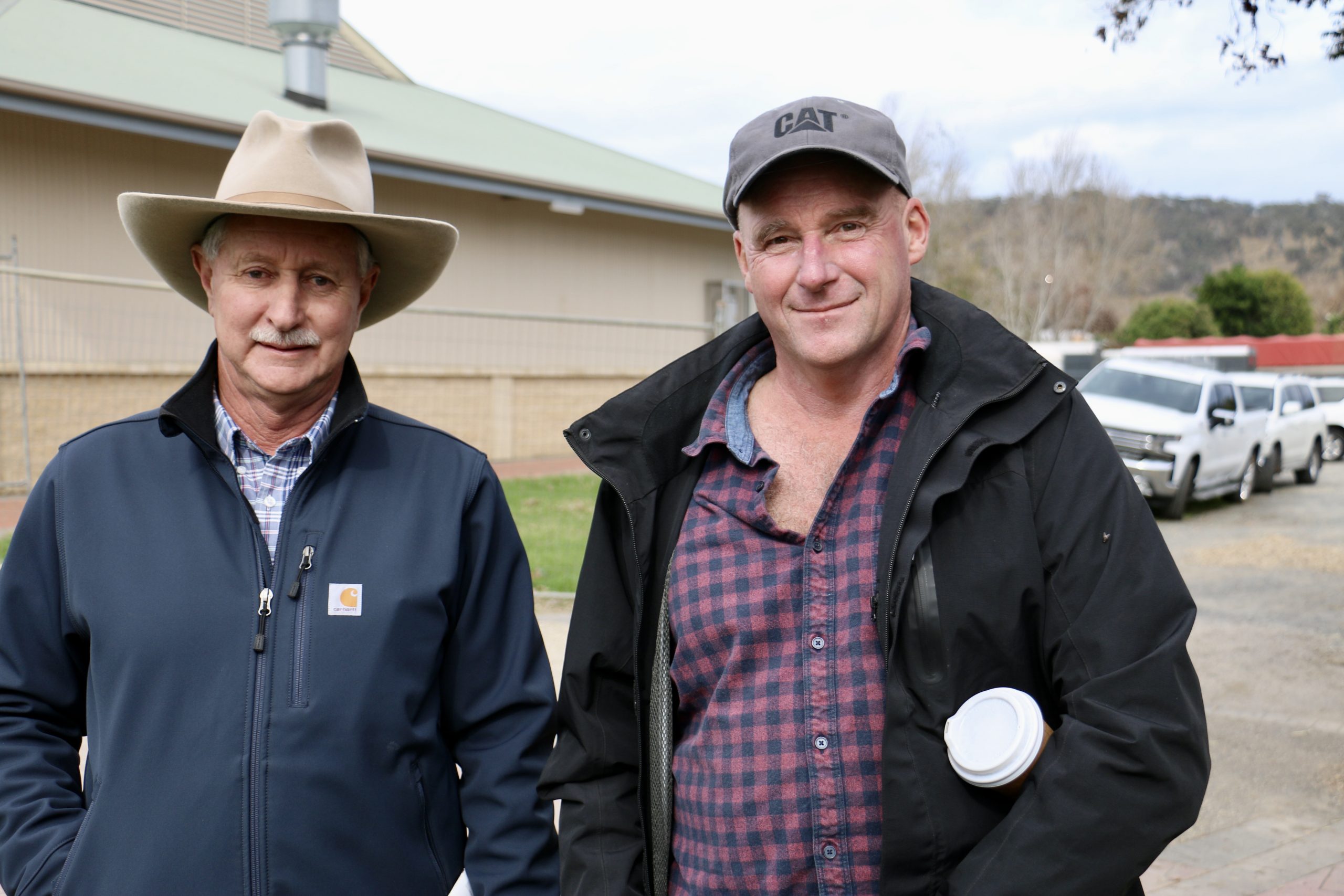 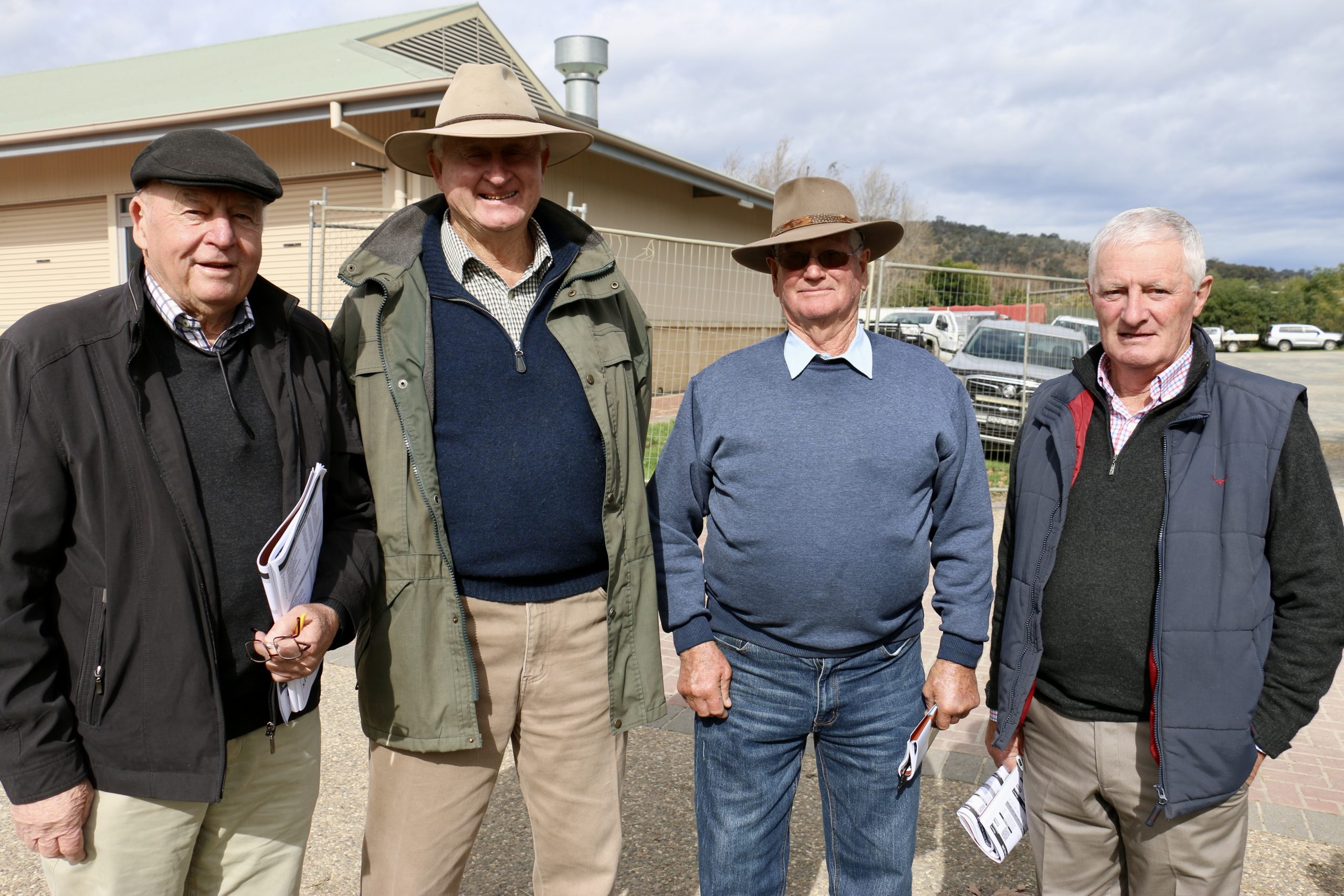 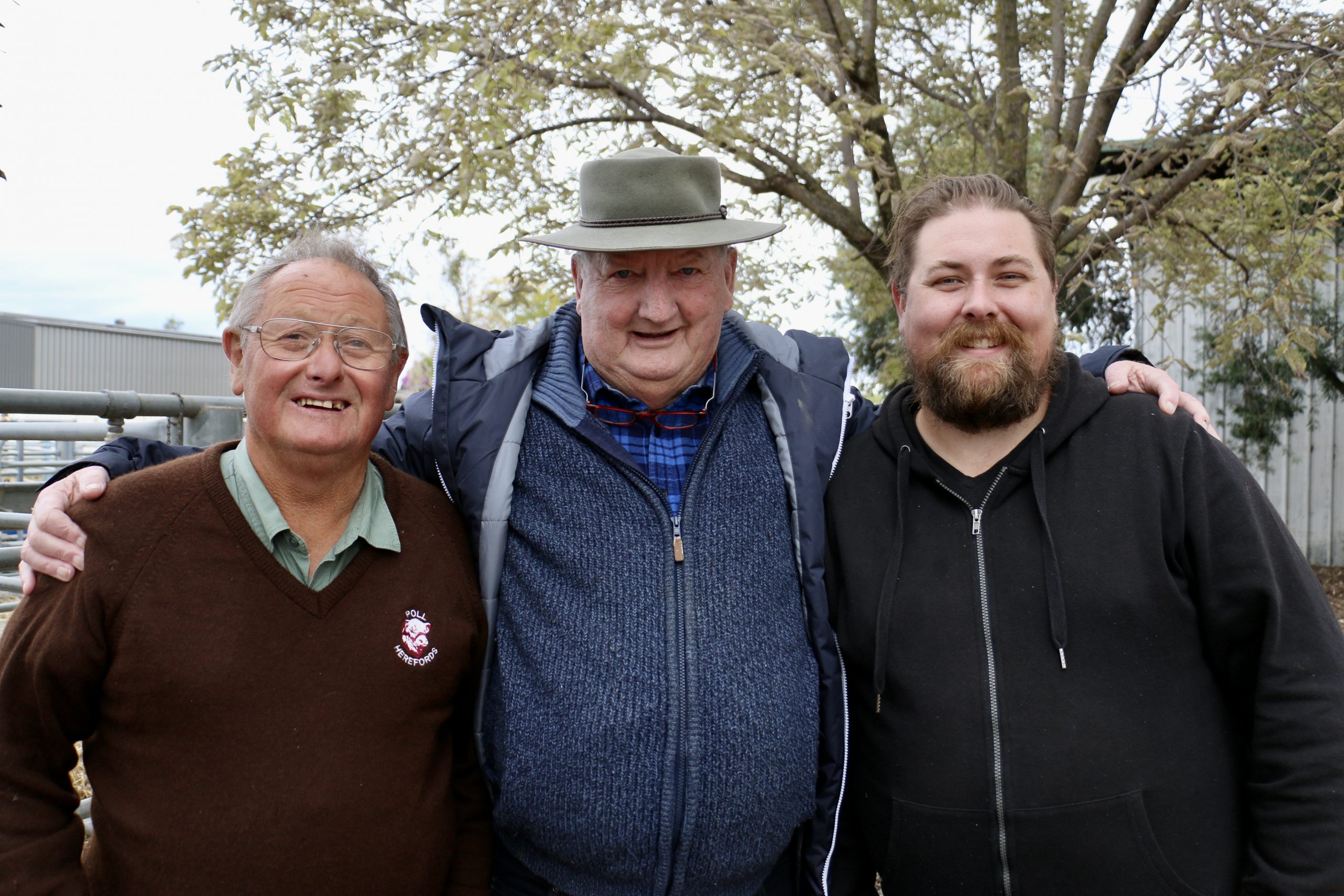 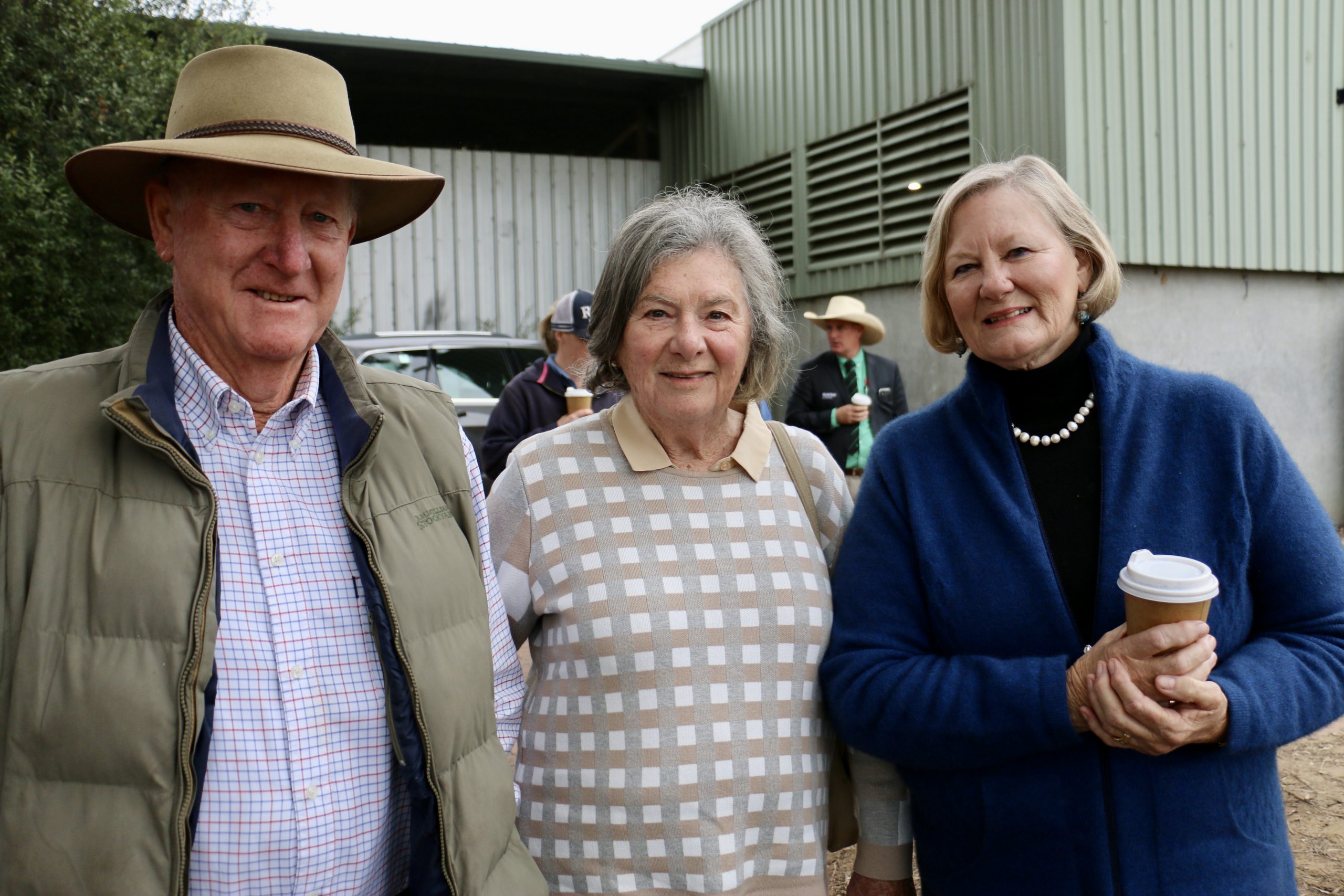 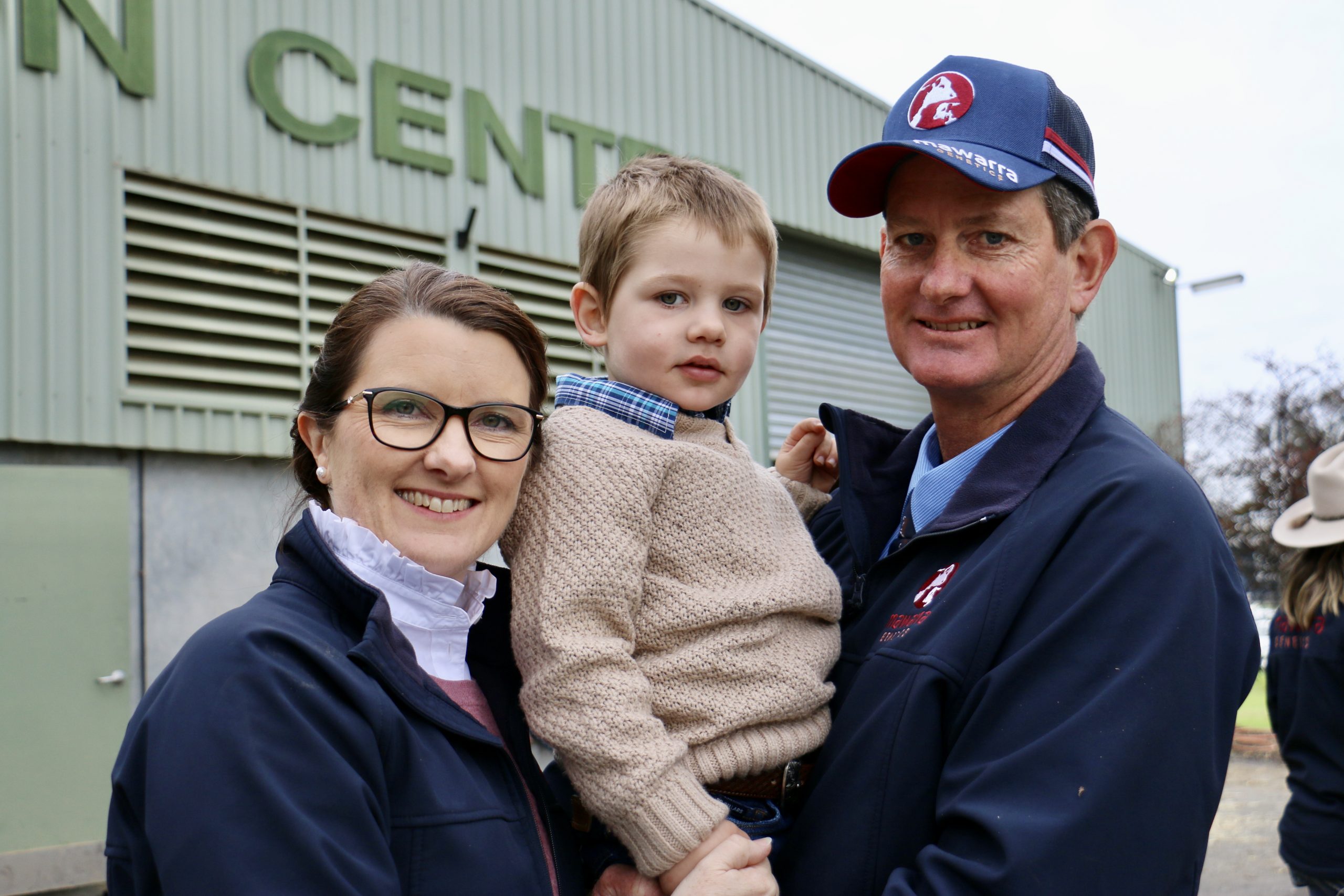 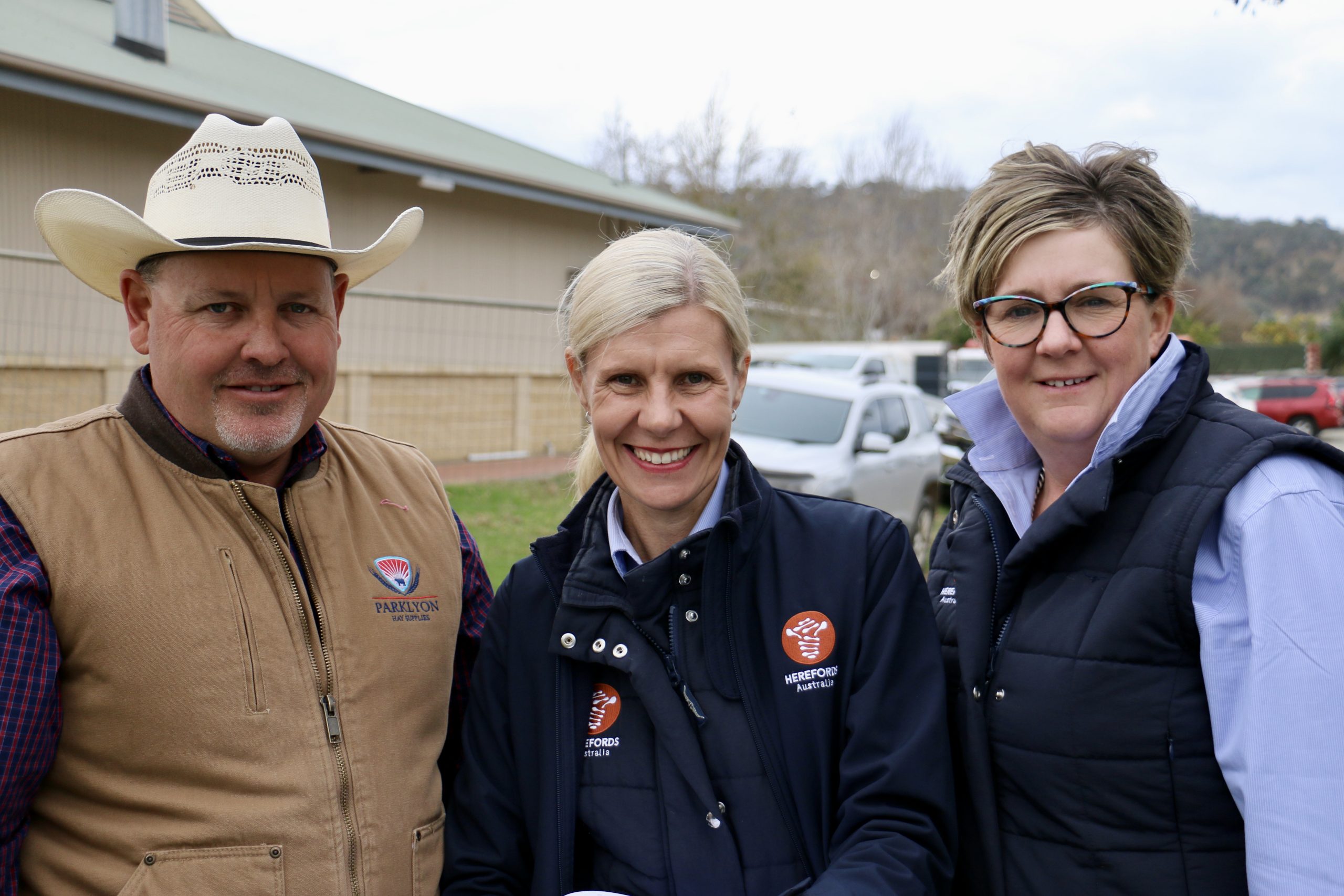 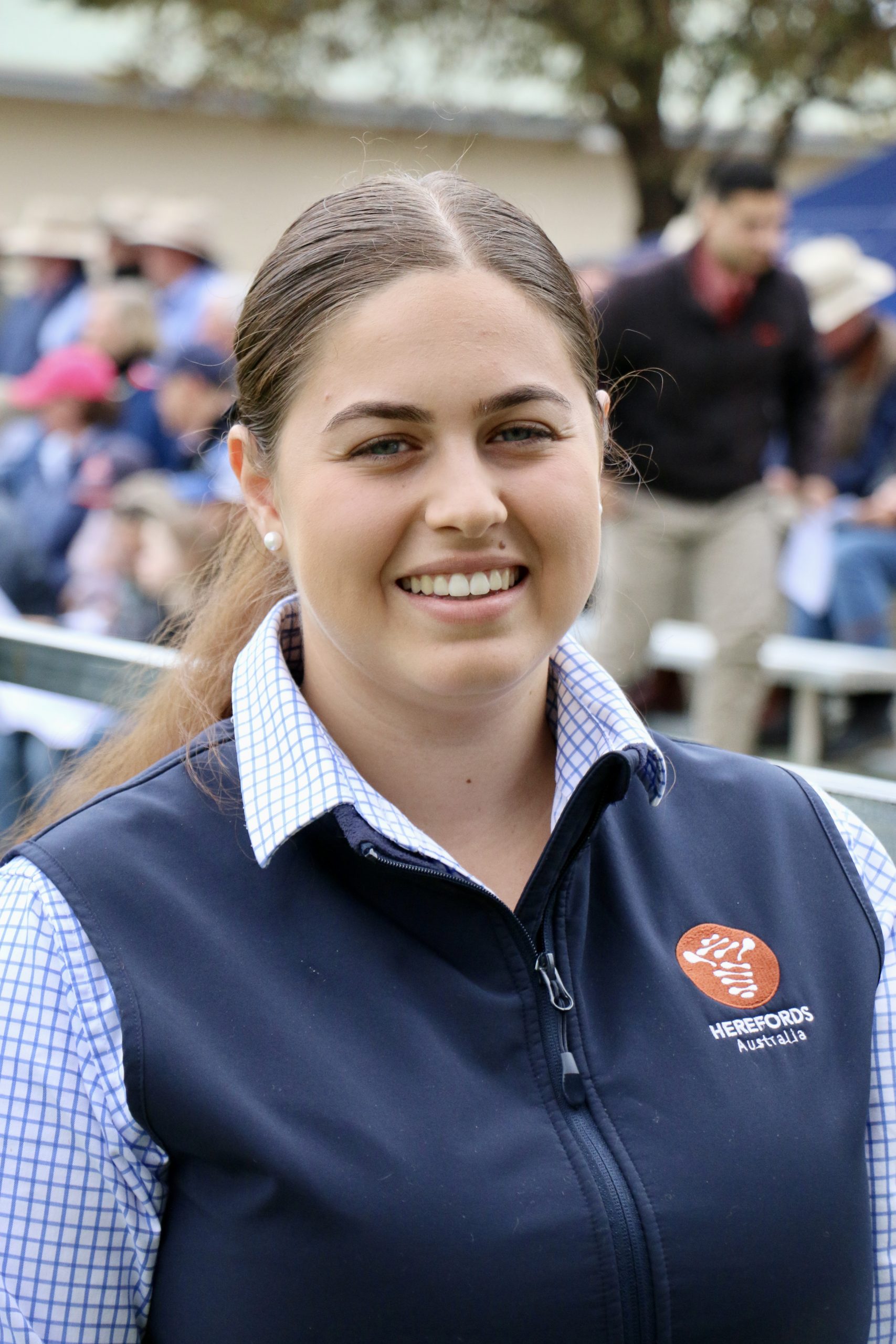 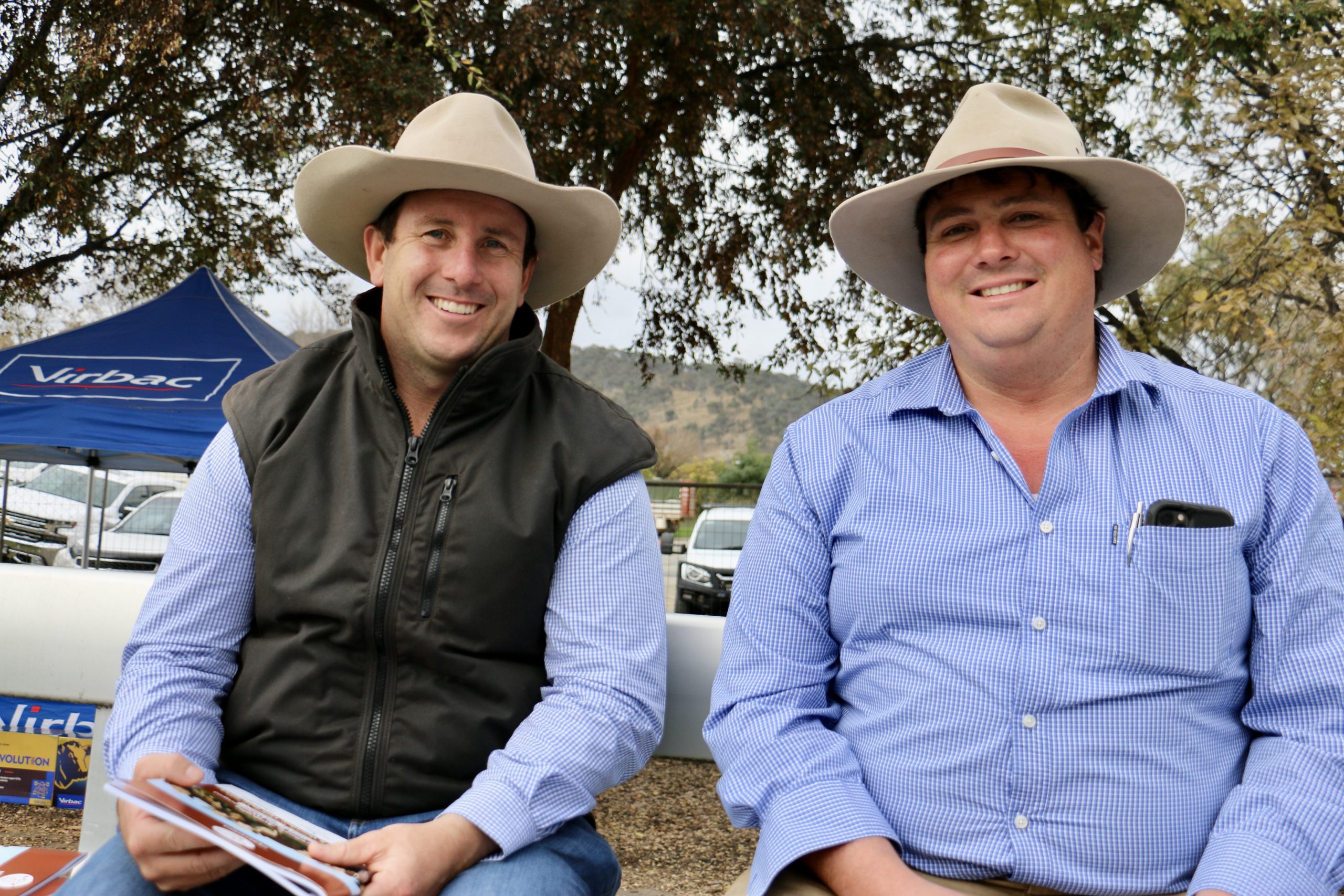 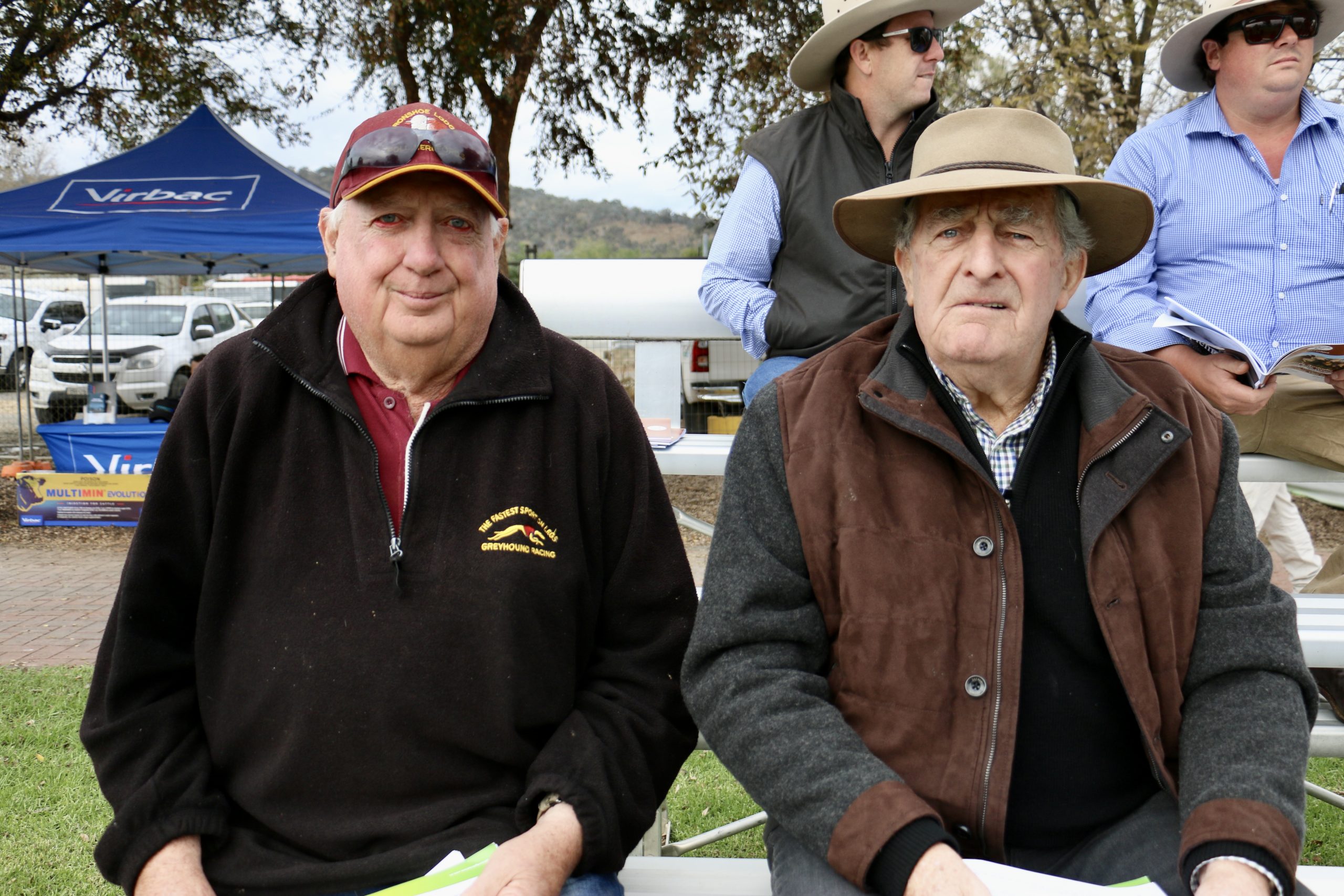 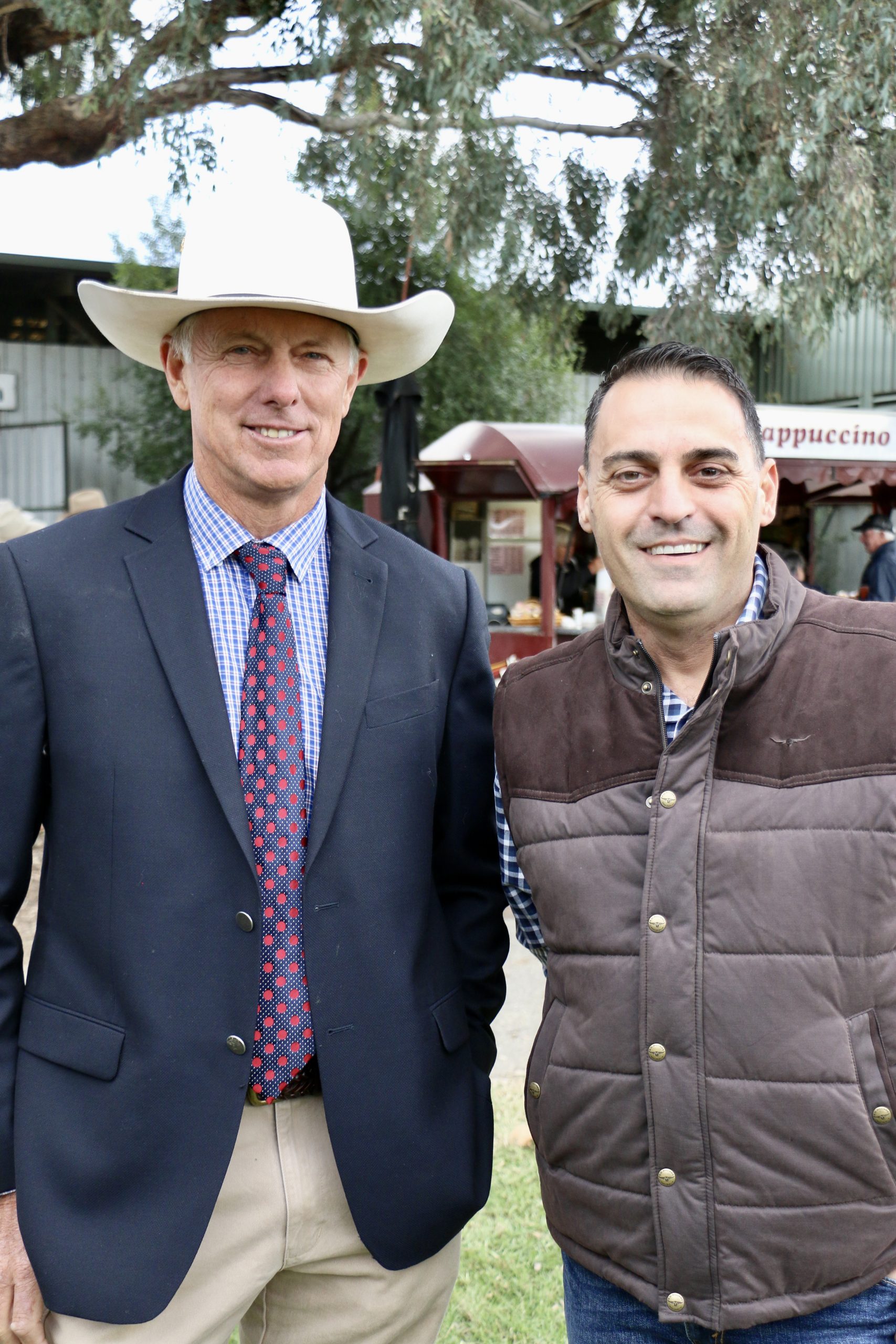 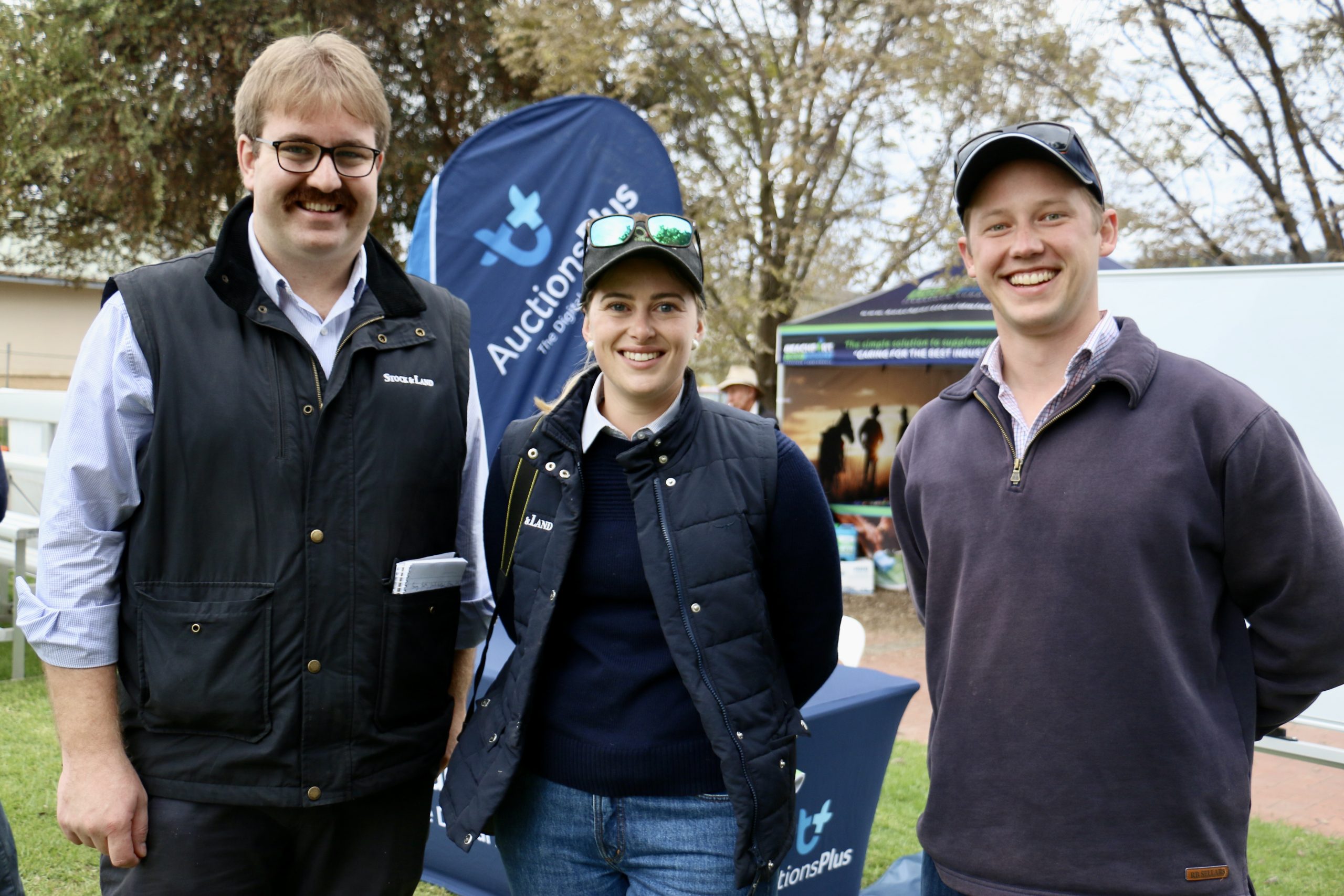 The team from Stock and Land covering the show and sale were Bryce Eishold, Jess Parker, Winchelsea, and Rob Muirhead, Ballarat 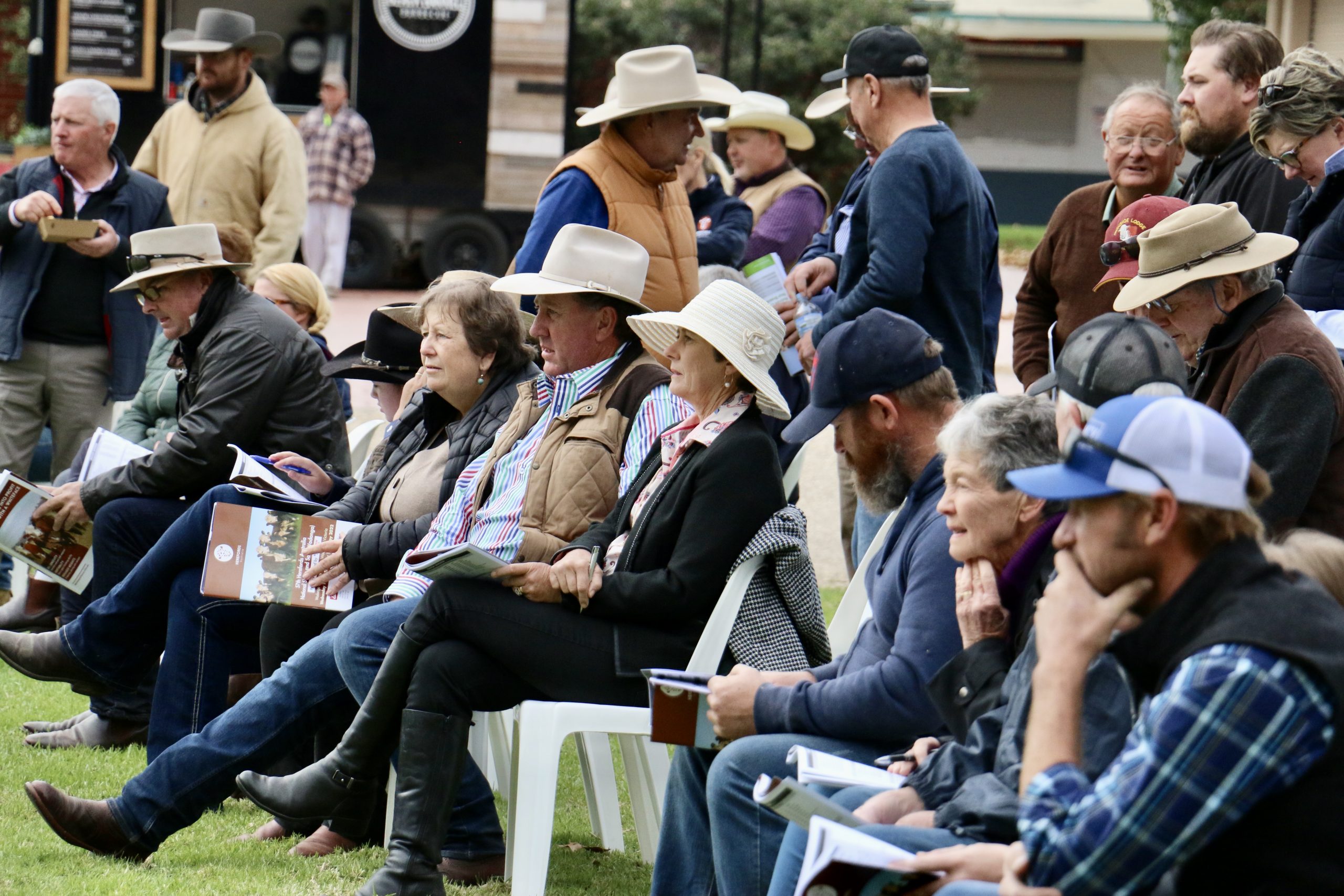 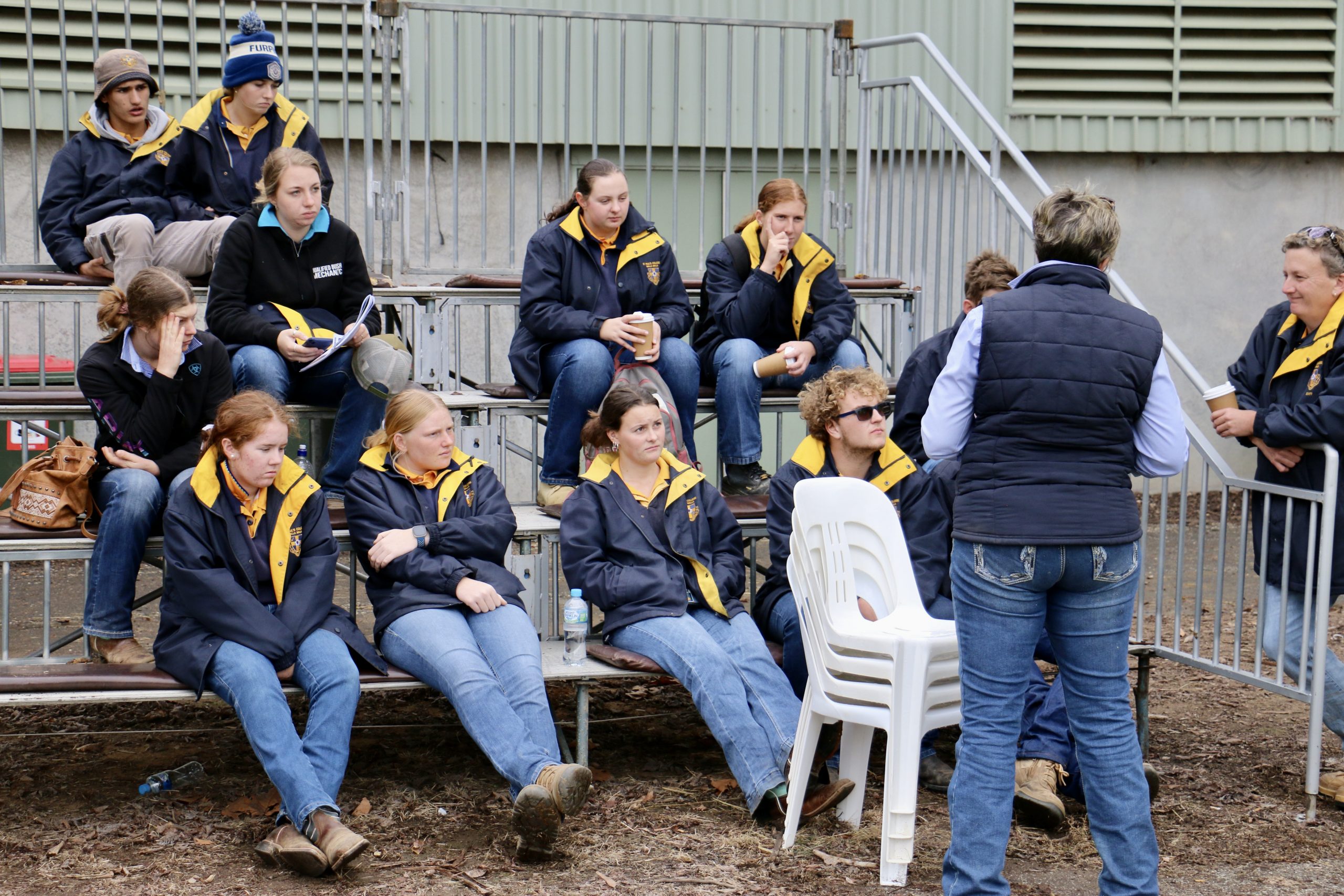 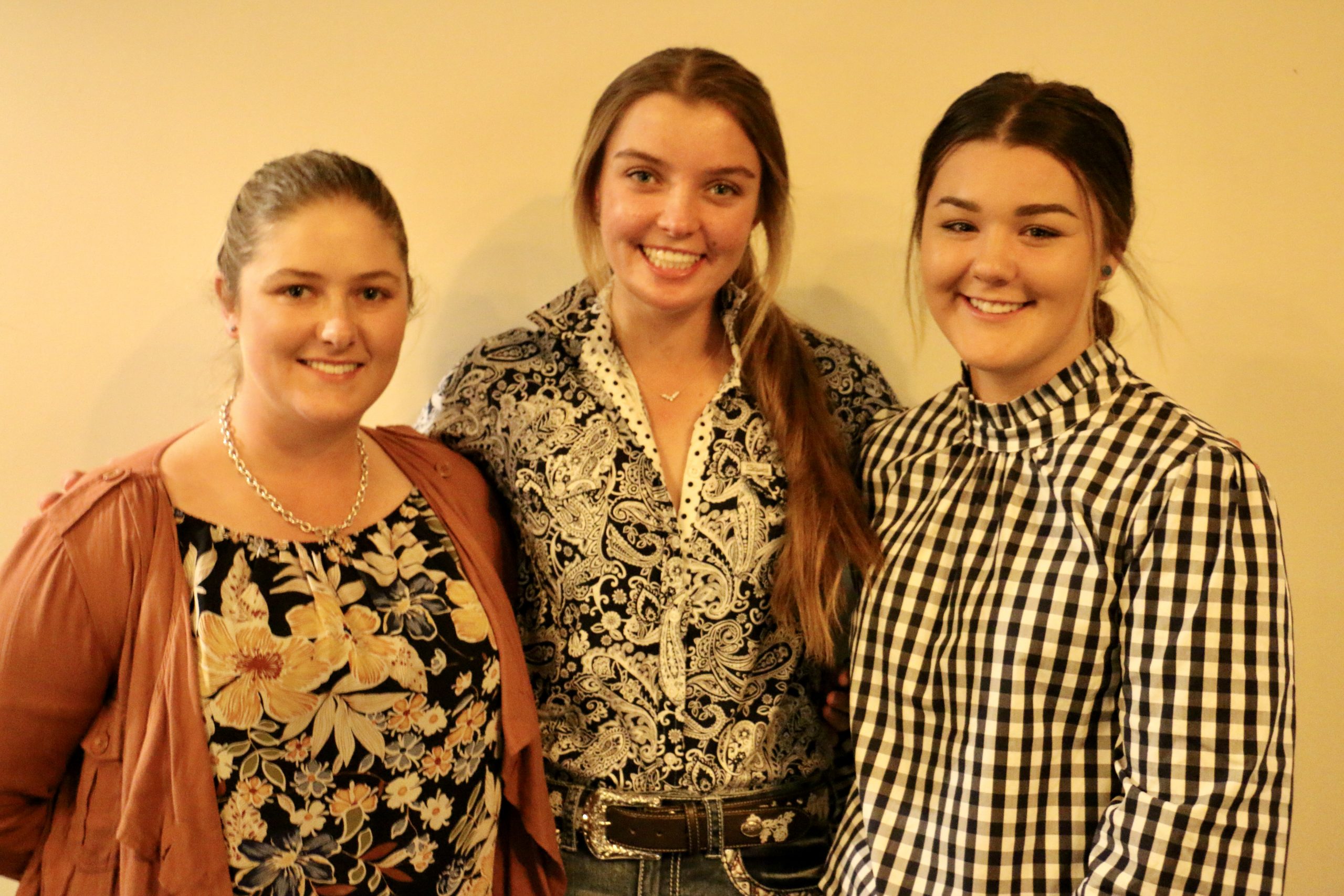 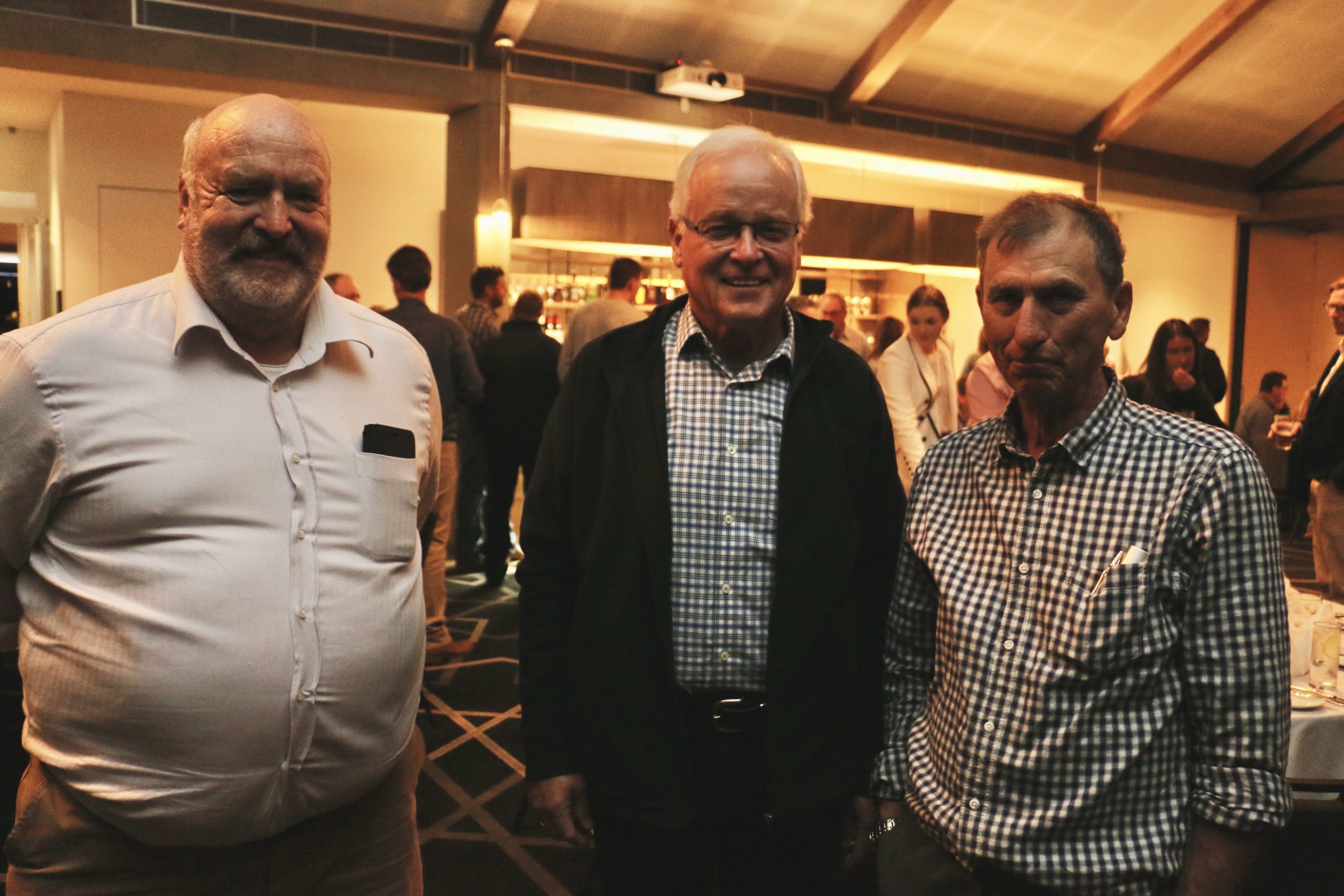 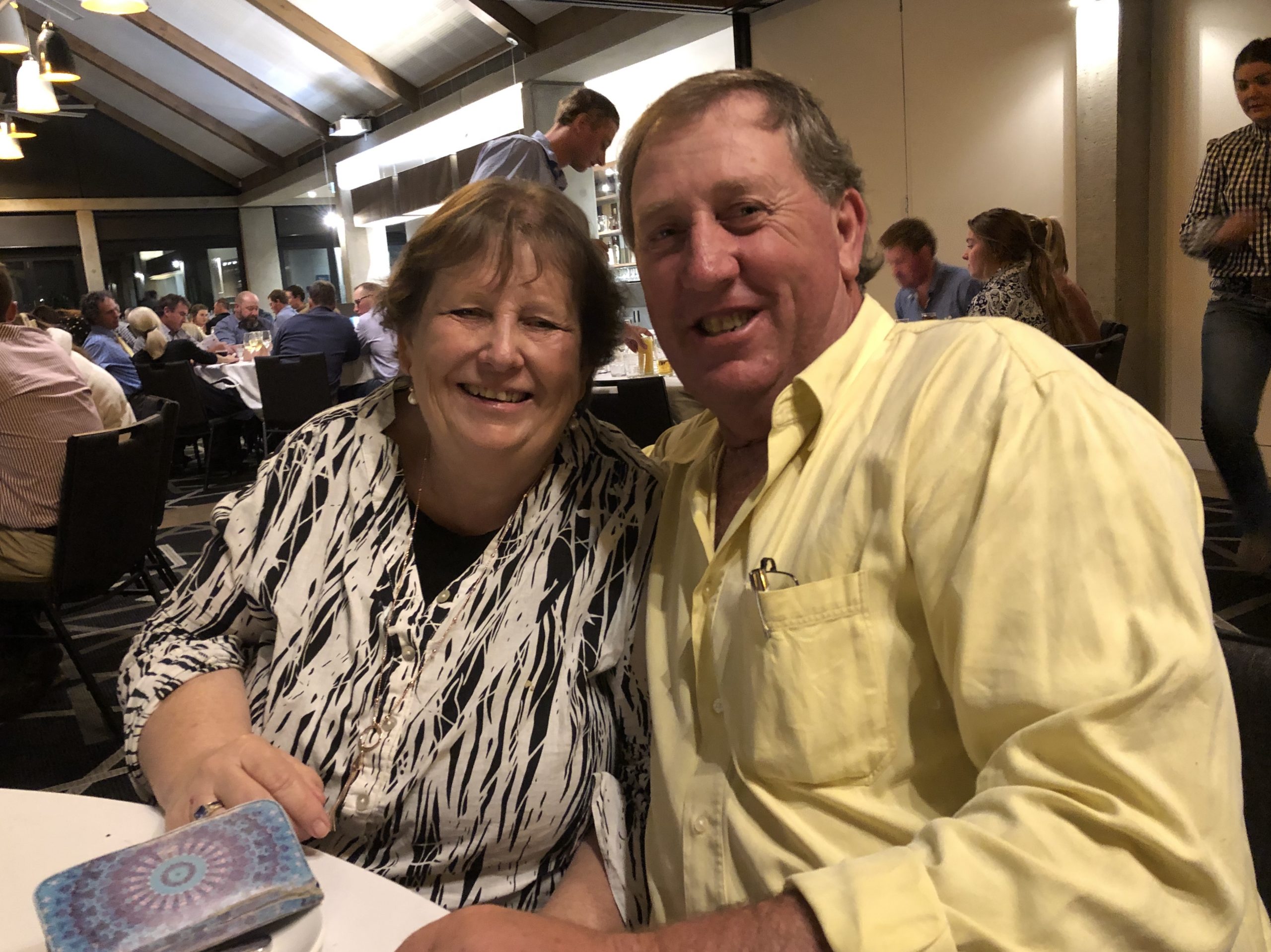 Enjoying their trip south to catch up with friends was Pip and Scott Hann, Truro Herefords, Bellata, NSW 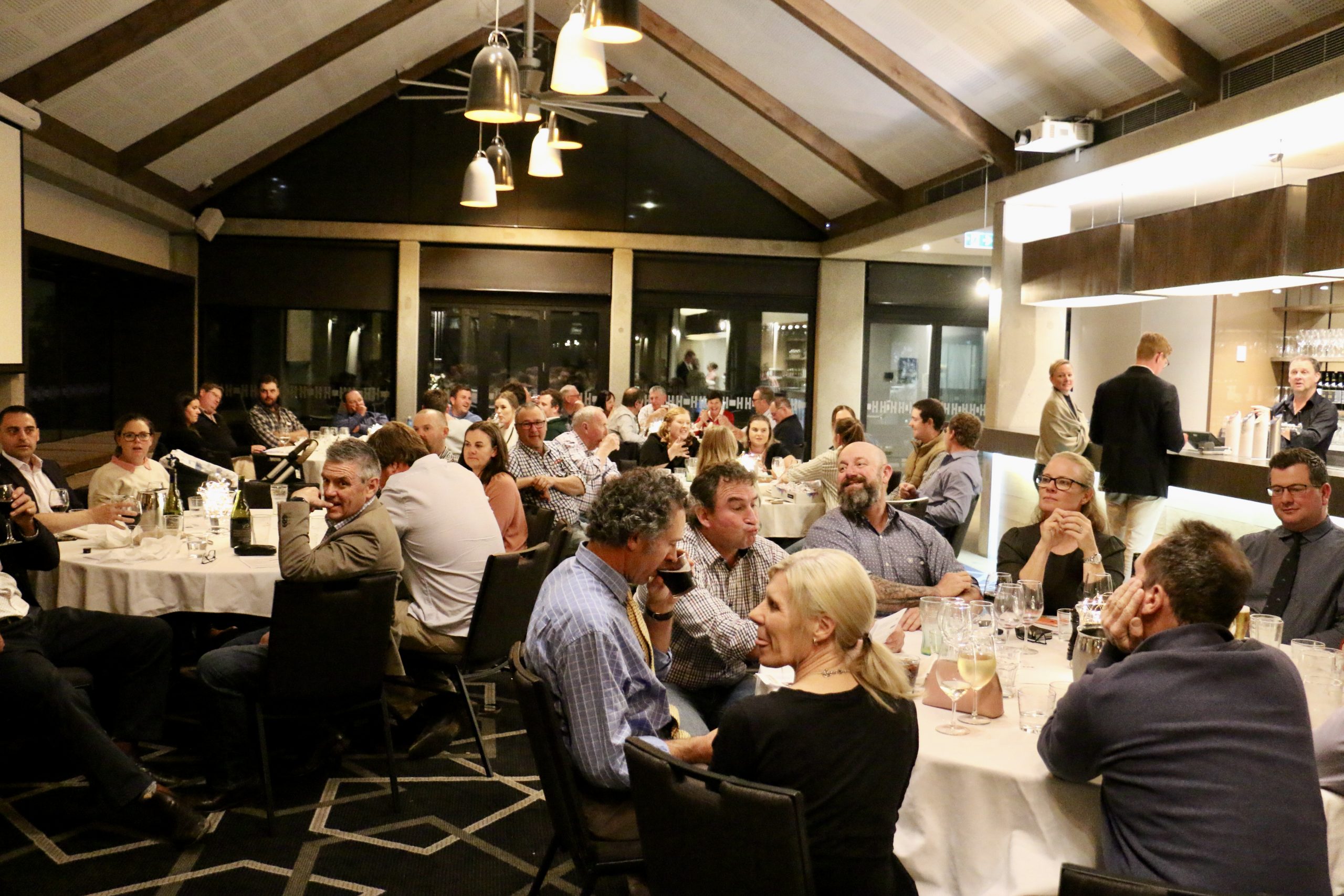 The dinner held at Huon Hill, Wodonga, drew 130 Hereford breeders and their families 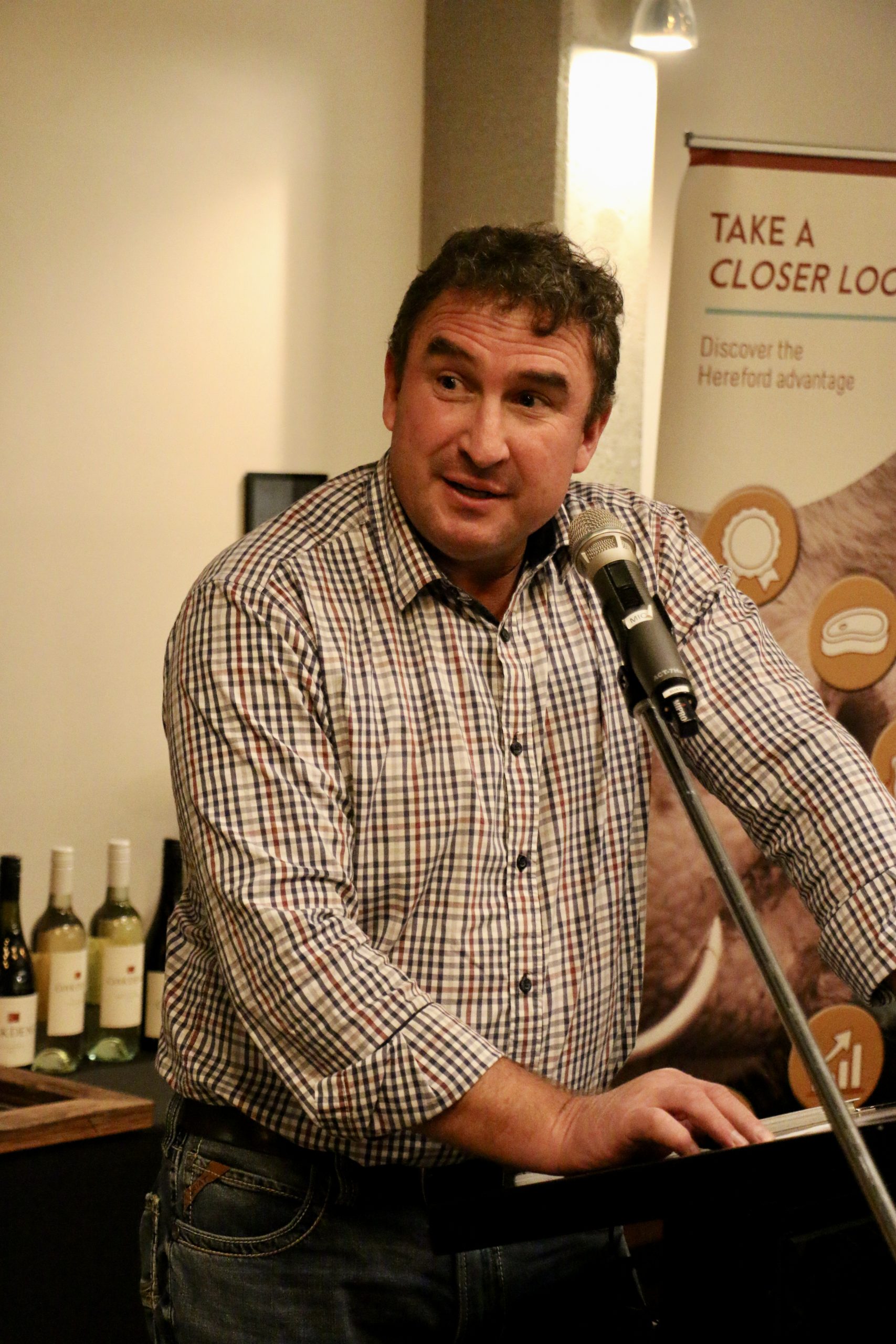 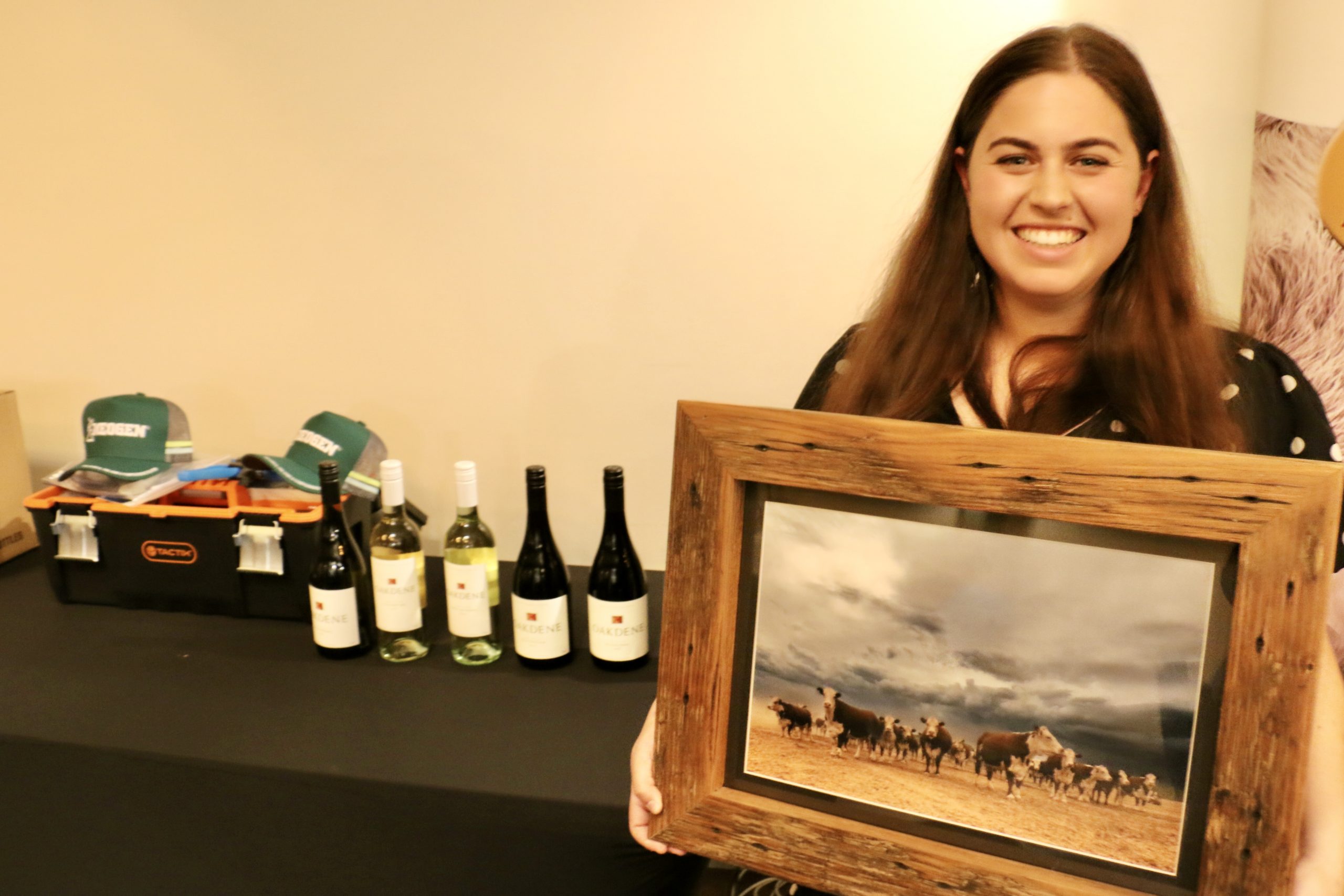