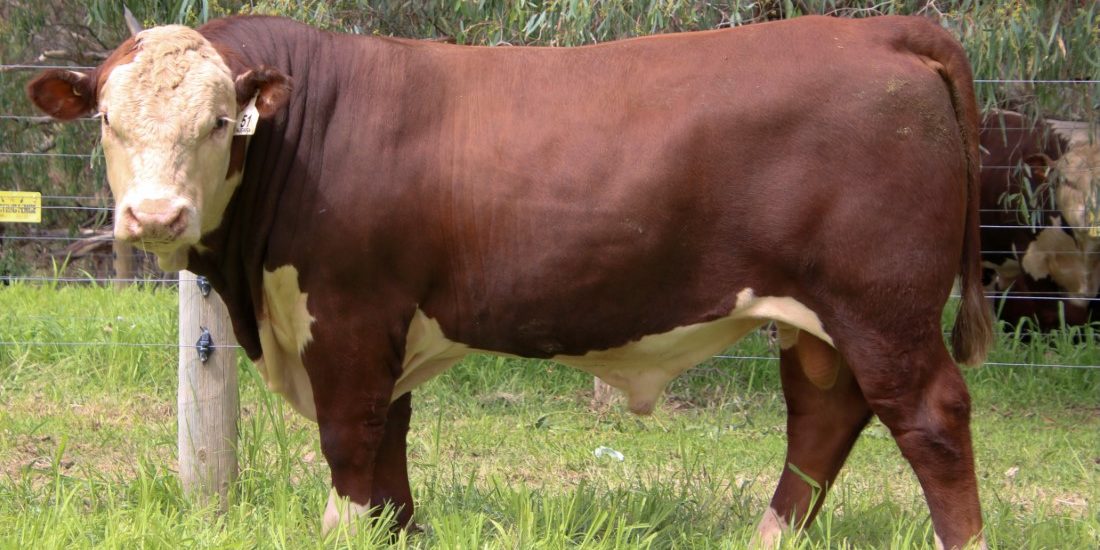 Having bid up to $150,000 hoping to purchase the bull in their own right, Jarrah Genetics from Banana, QLD then spent the 48 hours following the sale negotiating a share in the syndicate with the existing parties and have since secured a semen share in the bull.

Redford Q287’s growth figures are also backed up by impressive carcase data with an EMA value in the top one percent and an IMF EBV in the top five percent of the Hereford breed.

This impressive set of Breedplan data is topped off with all four of Redford Q287’s Index Values being in the top one percent of the Hereford breed.

Redford’s combination of phenotype and exceptional Breedplan data saw him become one of six new sires to join the Herefords Australia Super Sires program in 2021.

Breeder and Injemira stud principal Marc Greening said he had identified Redford Q286 as being phenotypically “pretty special” when he was just a weaner and as time progressed his Breedplan data matched up to what he looked like phenotypically.

“It was extremely rewarding to see that the buyers thought the same of him as I did,” Mr Greening said.

Bill Cornell of ABS was delighted to find an animal of such all-round quality.

“In the 18 years I’ve been selecting and acquiring bulls for ABS, Redford would be one of only three or fewer bulls that have ticked every single box so strongly for any beef breed,” Mr Cornell said.

According to Mr Cornell the fact that Redford Q287 had already been accepted into the Super Sires program was a significant draw card.

“ABS is a firm follower of the Super Sires program, we started with Wirruna Matty and we’d like to add to that.

“This bull has all the balanced attributes you want; he’s got structure, carcase, and sire appeal that you can’t fault.

Mr Broinowski was particularly drawn to Redford Q287’s commercial relevance as a Hereford sire that could be used over heifers and produce progeny that grow out into profitable animals.

“For me he’s a bull that fits any program and any breed, and the industry needs that,” Mr Broinowski said.

Christine Comley of Ardno Herefords said she is excited to see the impact Redford Q287’s genetics will have on both their stud and commercial herd.

“We’ll be using him extensively through AI in our commercial herd of 1700 animals, and we will use him in the stud as well.

“Previously we have bred our own stud bulls for use in our commercial herd but we’re looking to start selling some stud bulls to commercial producers in our area,” Ms Comley said.

Jarrah stud principal Sam Becker said he was determined to acquire a share in Redford Q287 as he is well suited to the Jarrah breeding program.

“Phenotypically Redford is what we need here in QLD, and genetically he is where the breed is heading,” Mr Becker said.

Redford Q287 will spend the next three to four months at the ABS collection centre before travelling to Mudgee for Spring joining at Vielun Pastoral and then he will head to South Australia for Autumn joining with the Ardno herd.

According to ABS there have already been semen orders placed from Brazil, Uruguay, Argentina, and Switzerland and there has also been strong interest from the UK.

ABS have also come to an agreement with Injemira and the other syndicate members to have Injemira Redford J006 Q287’s registered name changed to Injemira Robert Redford Q287, and he will be referred to as such in all future publications.

Watch the video of the sale of Injemira Redford J006 Q287 below: 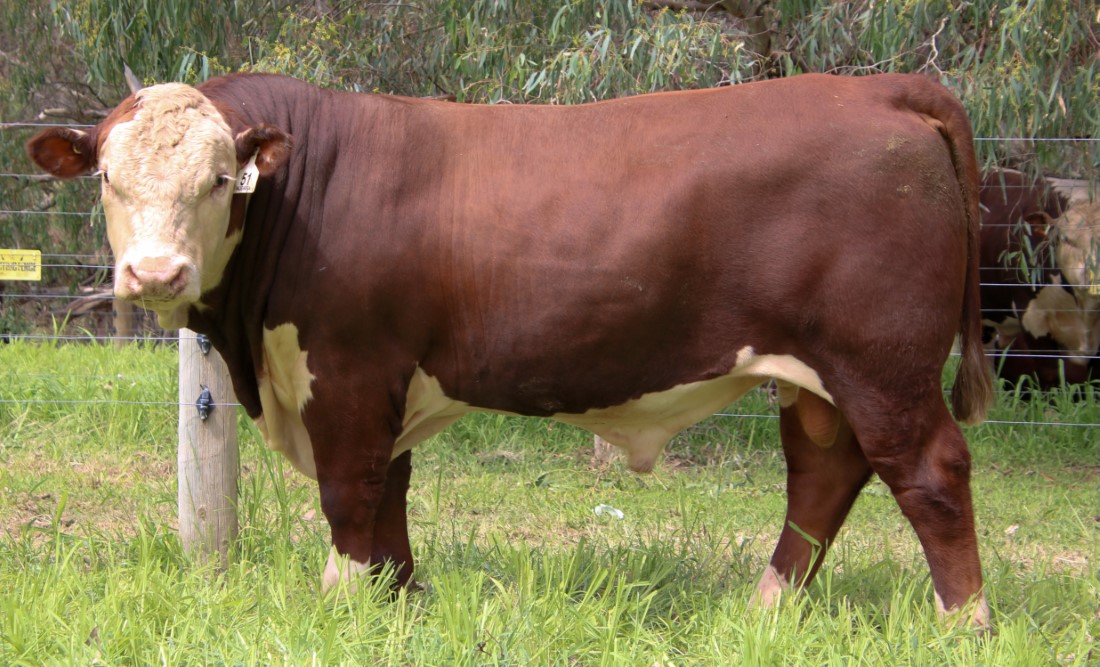 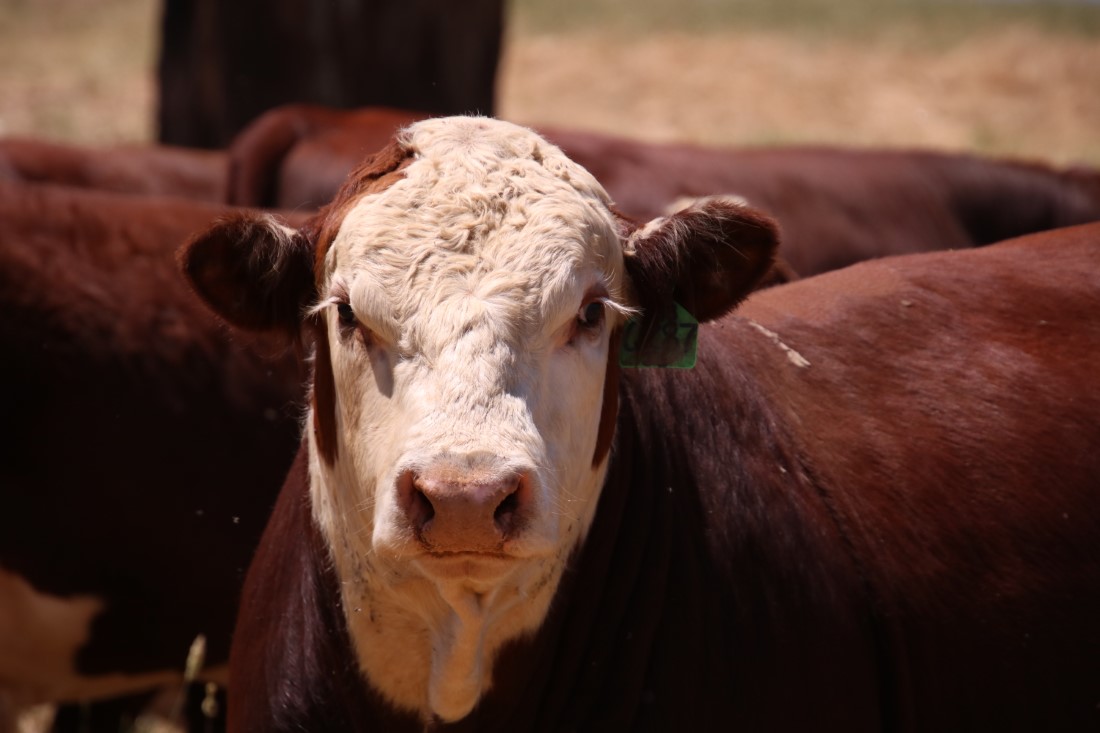