Hosting the National Herefords Australia Youth Expo for the first time, the Queensland Youth group certainly did not disappoint the youth members and spectators that traveled from across the country to attend.

81 entrants aged seven to 25 and 112 head of cattle attended the event, held at the Pittsworth showgrounds 29th June to the 2nd July 2017.

Queensland Herefords Youth Association president Kate Reid said the aim was to create a more commercial and knowledge-based focus to the expo. In addition to the usual parading, junior judging and public speaking sessions, competitors were encouraged to improve their knowledge of the breed through nutrition talks, cattle analysis, and taken ‘back to basics’ for safety around cattle. There were also information sessions and discussions with leading professionals in the beef industry, including presentations from MLA on MSA grading, animal health by Virbac, and advertising by Jane Lowe from Queensland Country Life.

Intermediate and senior competitors were treated to a tour of Oakey Beef Exports and Kerwee Feedlot, allowing them to broaden their knowledge of the finishing and processing side of the industry.

Georgie Beighton of Penola, SA was awarded the Most Potential Hereford Breeder award, taking home a stud Hereford heifer donated by the Glasser family of Yagaburne Poll Herefords. The award is given to a competitor of any age that shows the most potential to breed Hereford cattle and make a positive impact on the Hereford breed. Ms. Beighton was also co-recipient of the CM Hocking Scholarship awarded earlier this year.

In an attempt to increase the ‘National’ aspect of this year’s expo, a National Competition was added. 8 selected state representatives, from SA, NSW, TAS, QLD, VIC, competed in parading (where each competitor picked a ballot heifer out of a hat), herdsman, junior judging and public speaking competitions. Aleacea Nixon of Queensland rose to the top of her worthy peers to claim the title of National Champion of the 2017 Expo. 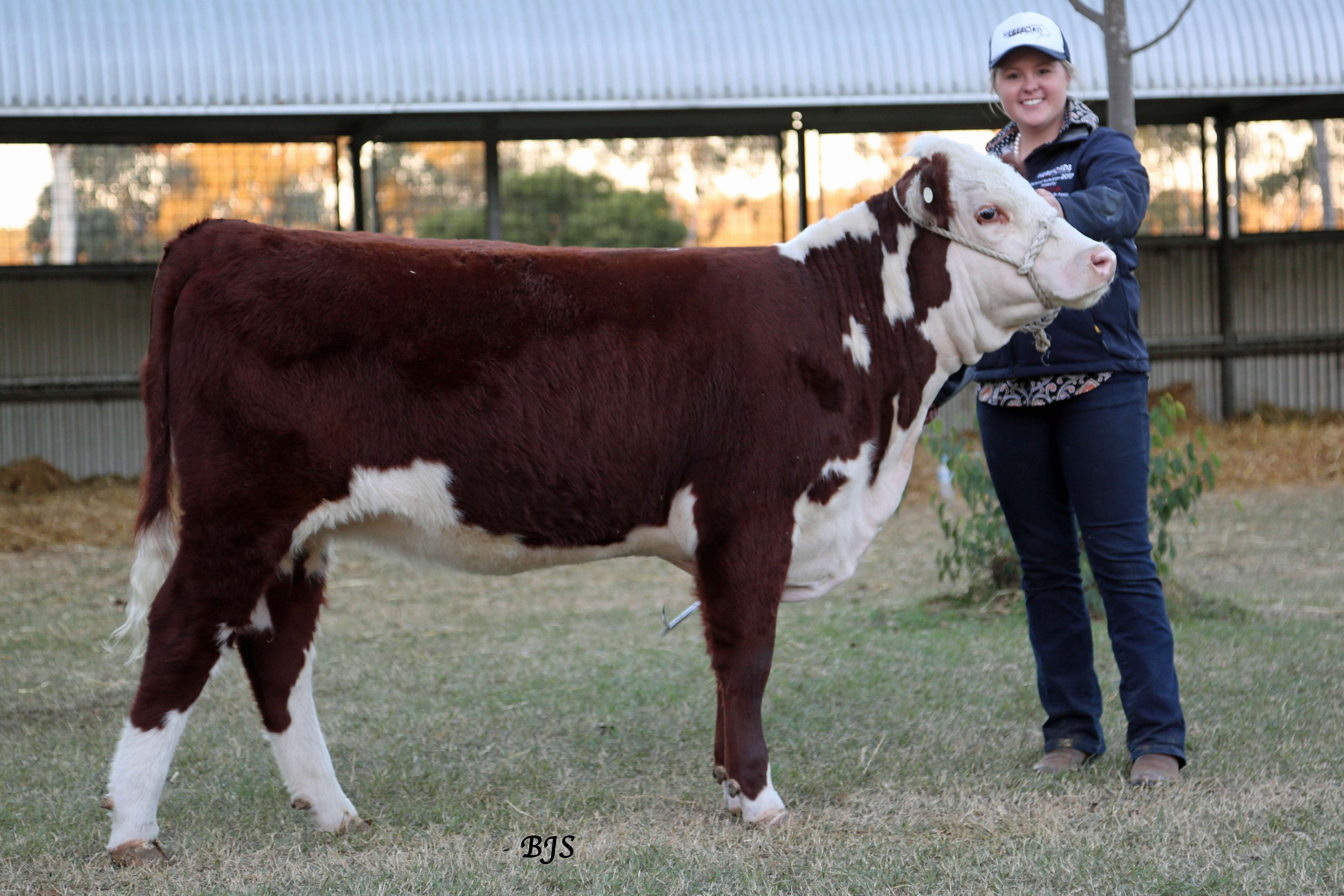 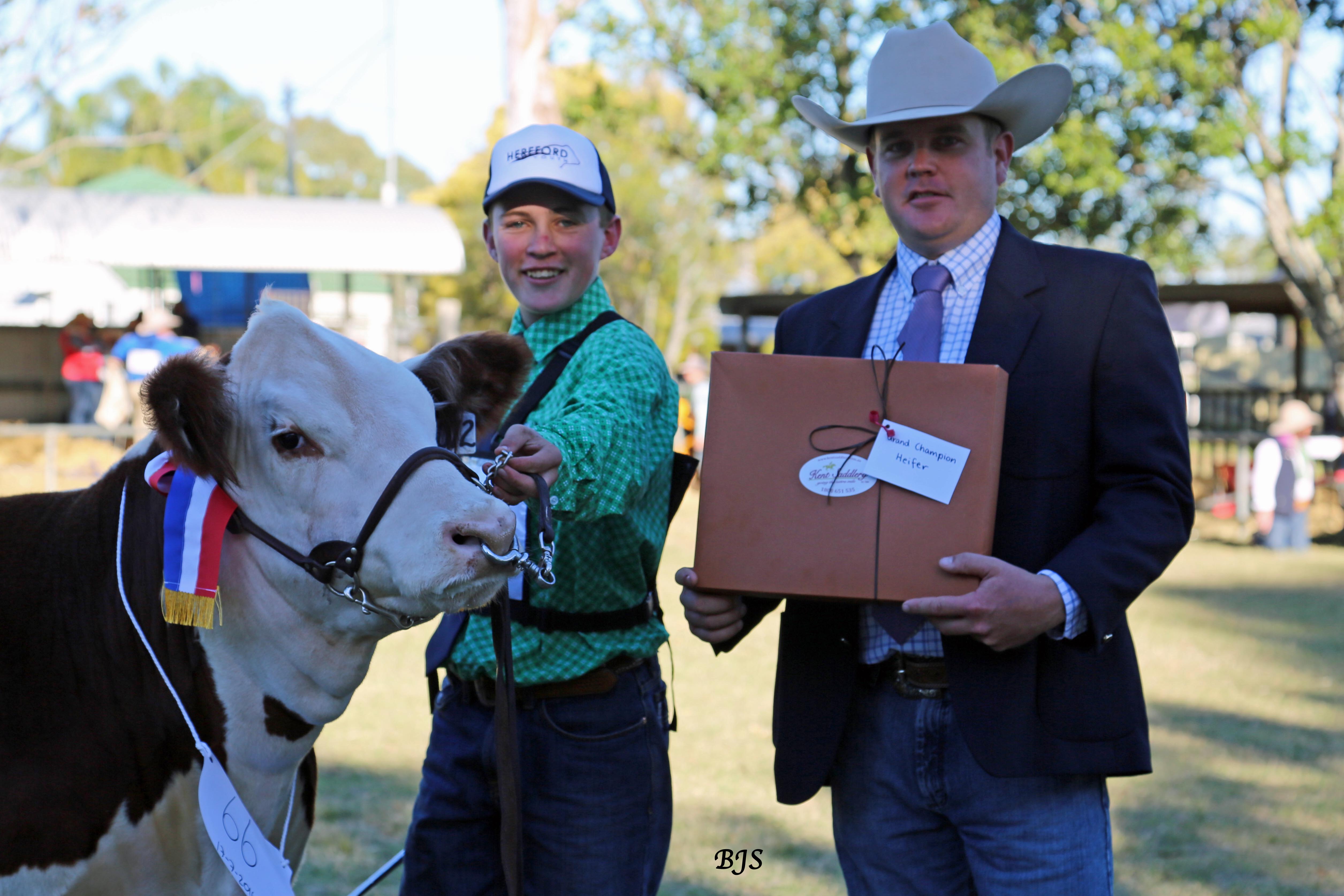 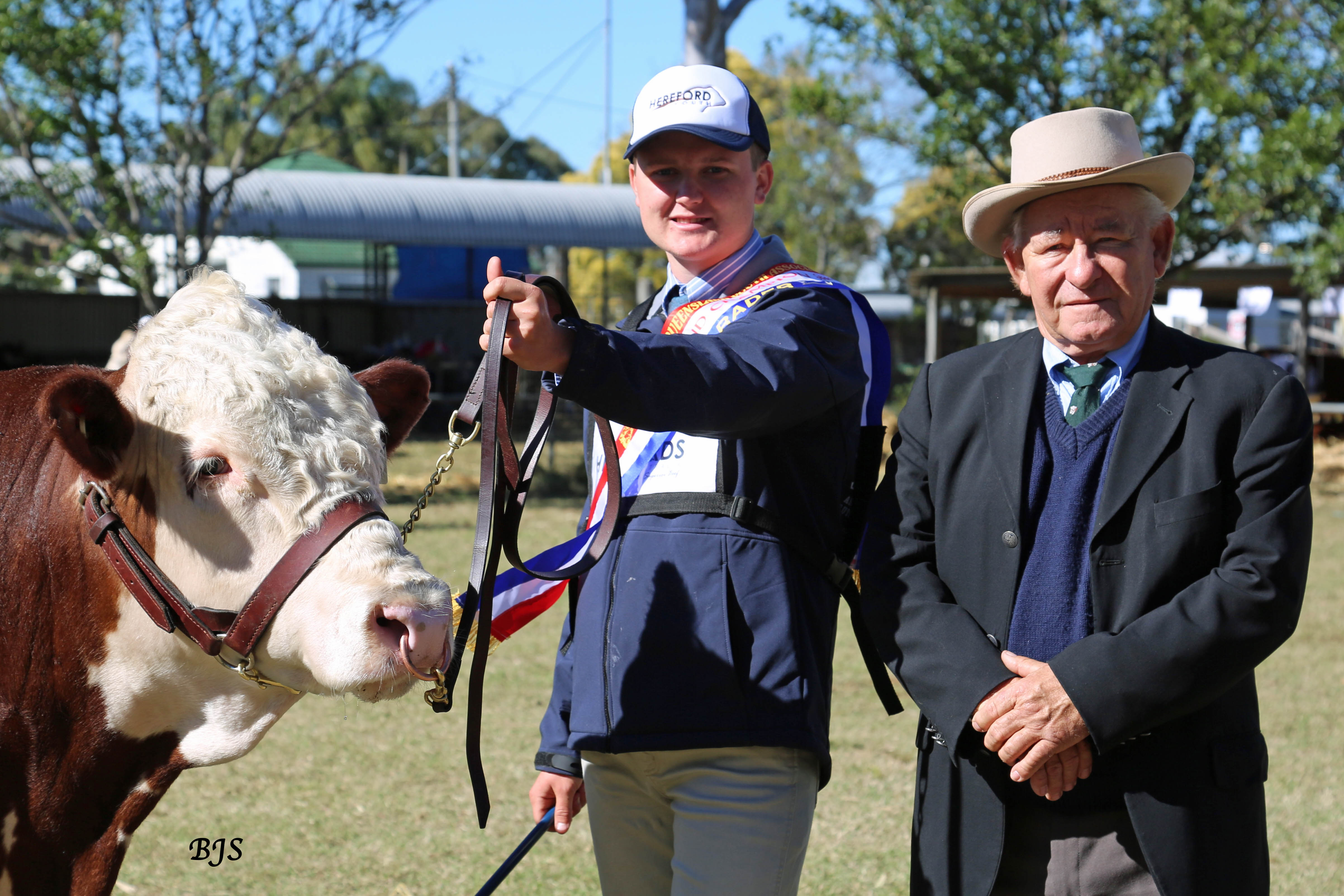 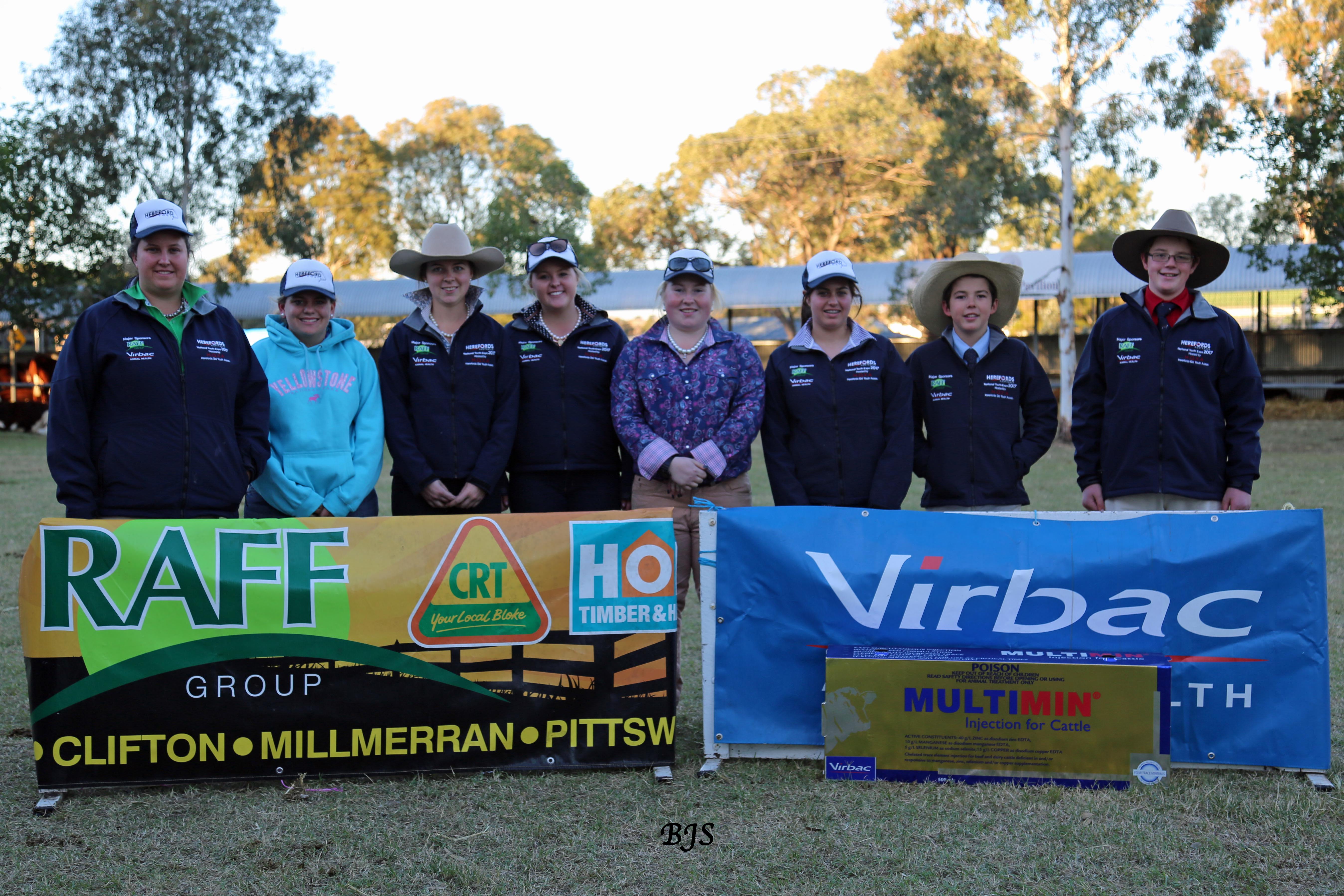 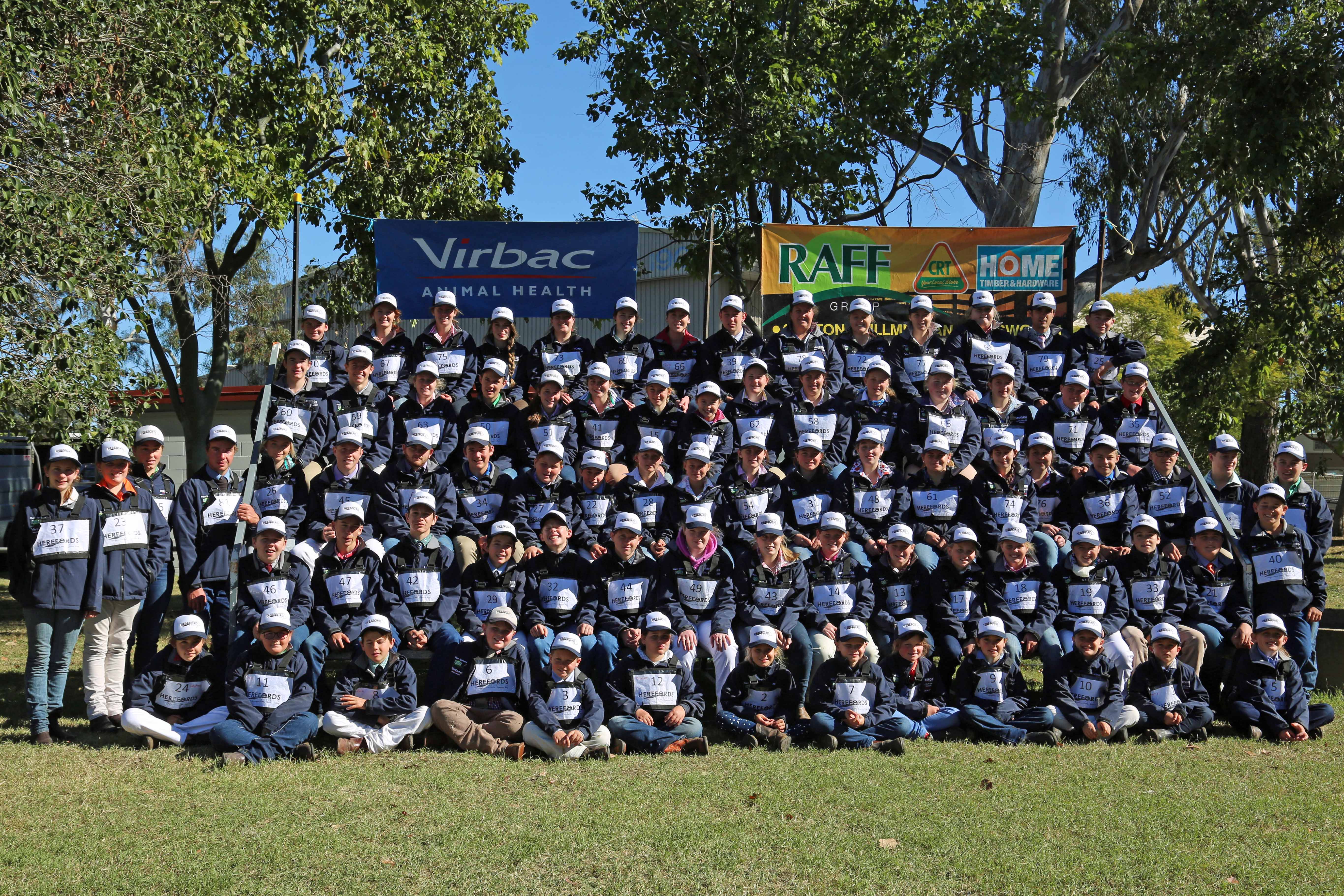