Mr Keenan had created waves at the Wodonga market in February when he bought the lightweight weaners, paying to 438c/kg – a new record at the time for Hereford steers at Wodonga.

The steers were the final draft from the annual muster off the 1.21 million hectare Mulyungarie Station, Broken Hill, owned by Mutooroo Pastoral.

The steers have been finished over the winter on improved and native pastures, and supplemented with high protein hay at the Cudal property owned by Michael and his wife Sally.

At the time, Mr Keenan said the high rates paid for Hereford cattle in central and northern NSW had forced him to look at the Wodonga market.

Mr Keenan does all stock work on horseback, and likes the temperament and doability of the Hereford.

In one of Mr Keenan’s biggest selling titles, The Horses Too are Gone, he recounts the tale of agisting his entire Poll Hereford herd in Queensland during drought.

He has been closely following the physical market, attending the Forbes and Dubbo sales regularly, and is anticipating strong prices for heavy grass fed steers next month.

“They are exceptionally quiet steers and have done really well on this steeper country,’’ he said.

“We are having a tremendous season here.

“I am planning to sell them in Dubbo in January.’’

The Mutoroo cattle have impressed in all the markets they have been consigned to for the past year.

A draft of 479 steers and heifers from the company’s Quinyambie station rang the bell at the Dubbo market in November 2015, topping at 349c/kg.

A year later and a big draft of one mark, pastoral bred whiteface heifers topped the Dubbo store sale again for Mutooroo. 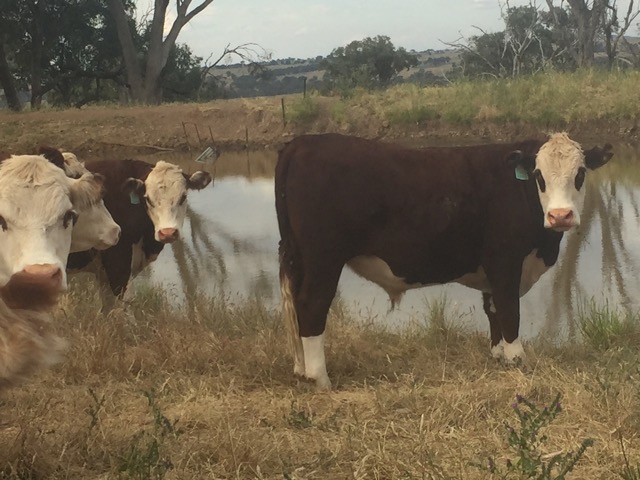 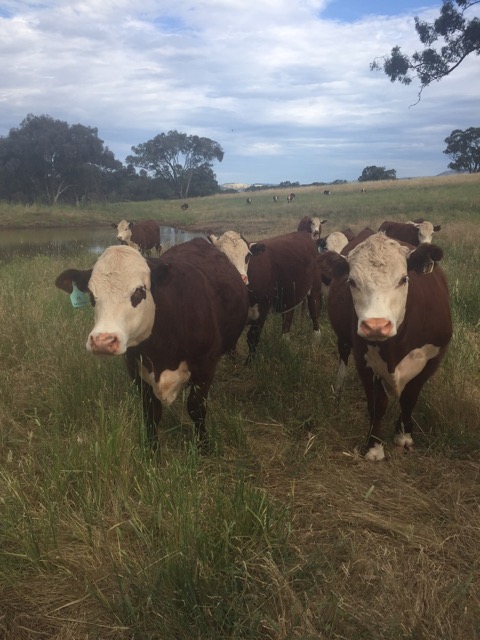 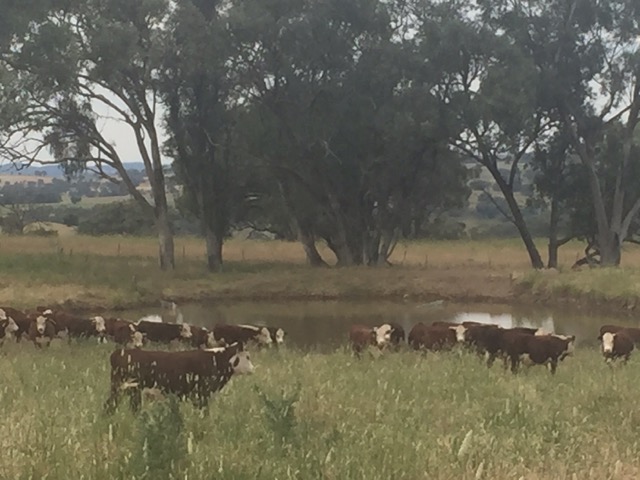 The pastoral bred steers finishing on grass at Cudal and due to be sold next month. Images Michael Keenan.