Australia has won gold medals with a powerful male and female entry in the 2016 Champion of the World and Hereford – Miss World judging.

In the female class, South Africa won silver and Kazakhstan the bronze.

The global competition is co-ordinated by PJ Budler, of herefordbreeder.net, in the US and drew champion bulls and females from North and South America, Asia/Africa and Europe.

International judges used photographs and videos to rank the cattle across the judging period from December 1-7.

Winners from North and South America, Asia/Africa and Europe will be assessed on December 6-7 for the overall male and female world champions.

The Hereford – Champion of the World and Hereford – Miss World will be announced at the 2016 Fort Worth Stock Show and Rodeo on January 29, 2017.

The owners of the eight regional winners will be flown to Texas for the Fort Worth Stock Show to take part in a week of Hereford activities, including commercial and stud sales, herd tour and seminars.

At Dubbo, Fleetwood weighed 938kg, scanned at 24mm on the rump, 15mm on the rib, had an eye muscle area of 130sqcm and a scrotal circumference of 41cm.

Exhibited by the Holt family, Tondara Herefords, Urana, NSW, Tondara Uptowns Novelty 126 is a February 2015 drop heifer sired by Ups Uptown (IMP CAN) and out of Tondara V-9 Novelty 119.

The heifer won junior and grand champion female, followed by best Hereford exhibit, after making her showring debut at Sydney this year.

A son of Warringa Google G23 and out of a Cootharaba Magnum female, Knockout scanned with a raw eye muscle area of 126sqcm, 20mm of rump fat, 11mm of rib fat and had a scrotal circumference of 40cm. 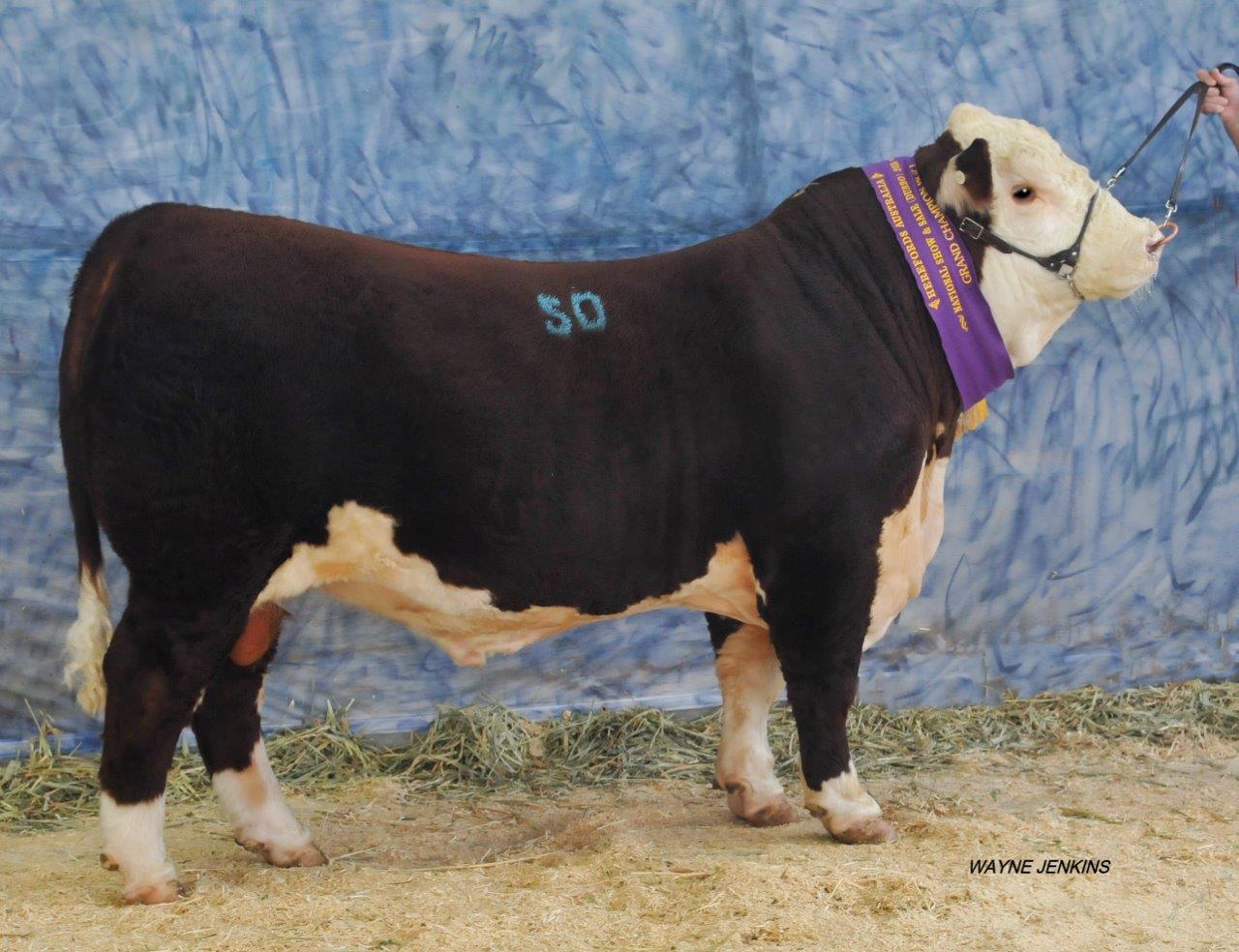 Days Fleetwood K185 has taken out gold in the 2016 Hereford – Champion of Asia/Africa. 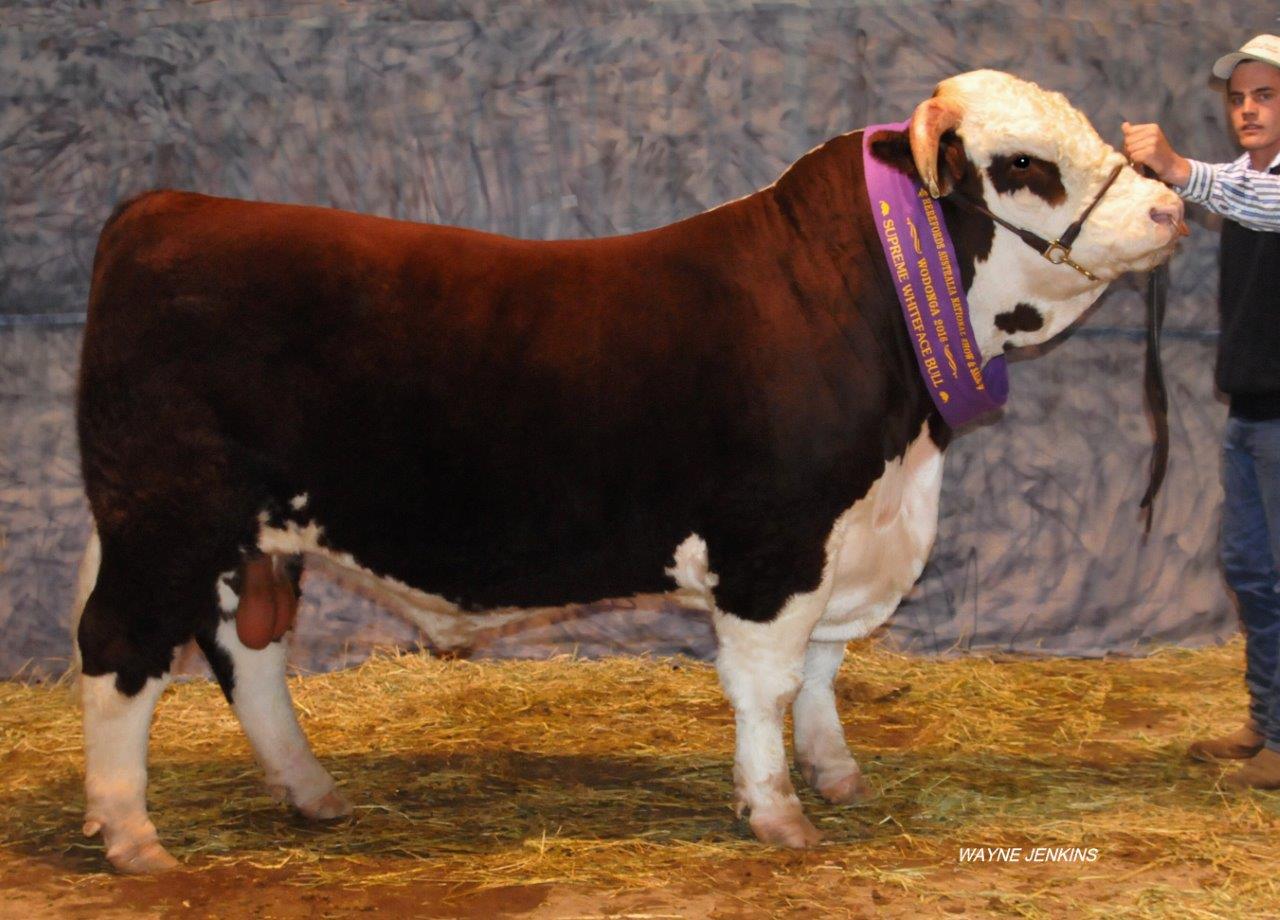 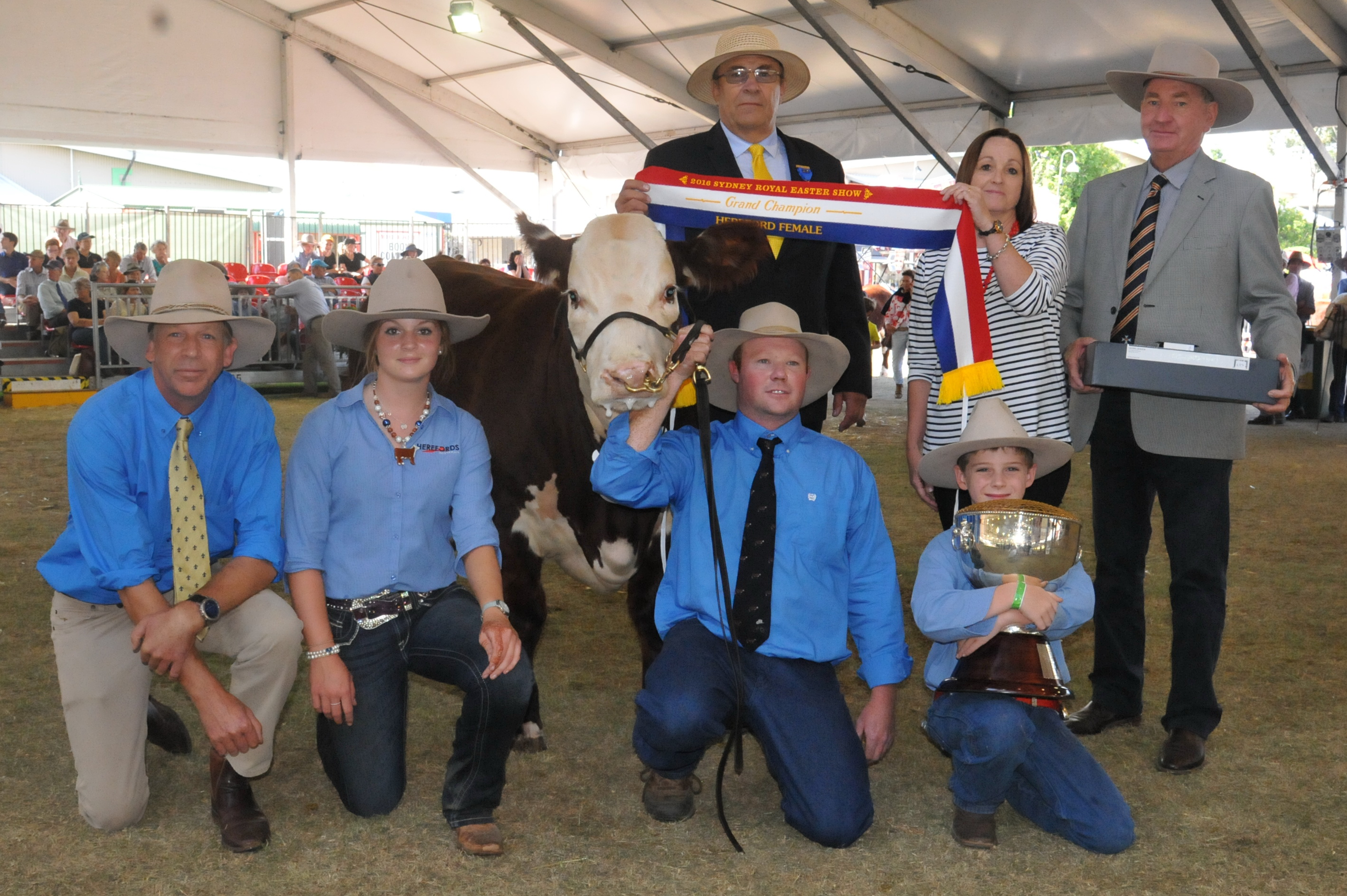