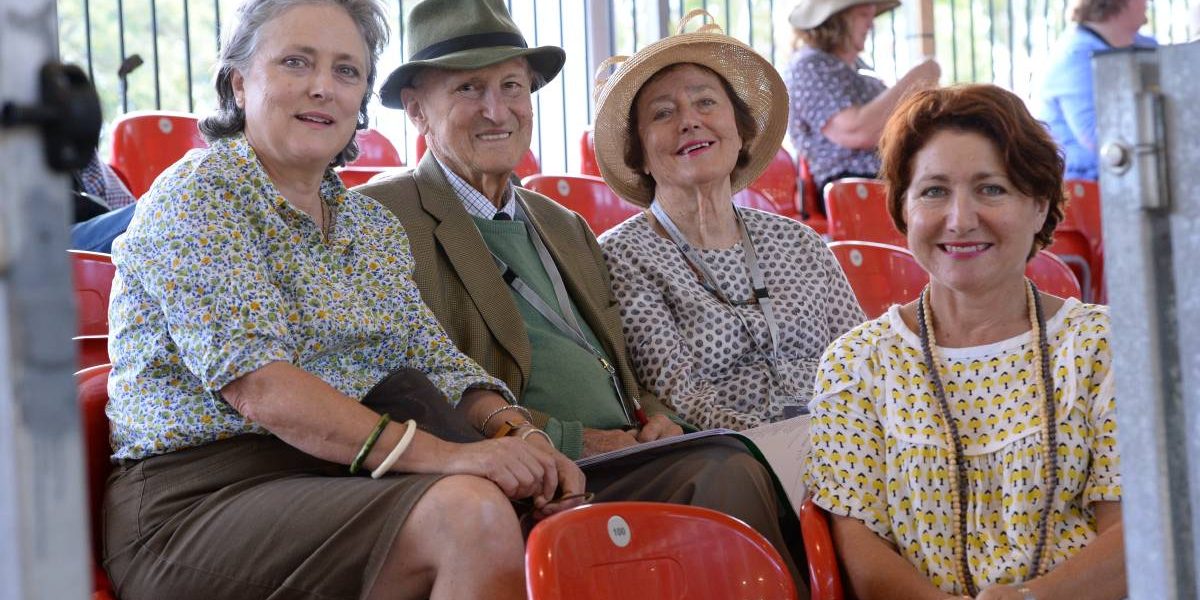 Herefords Australia would like to inform members that Mr Bill Tanner, formerly of Hillcrest Herefords passed away on the 21st of February.

Hillcrest was established in 1946 by the Tanner family in Willow Tree.

Bill Tanner was chairman of the Australian Hereford Society from 1973 – 1978, and was one of the longest standing council members, spending a total of 33 years on the board.

For anyone wishing to attend, Bill’s funeral will be held at 11am at the Quirindi Cemetery on Tuesday the 27th of February.

Pictured Above: Bill with his wife Beth (centre), and their two daughters, Belinda McLennan,and Sarah Parry-Okeden at the 2016 Sydney Royal Show. (Image courtesy of The Land)