A powerful carcase bull stole the show at the 71st annual Glen Innes Hereford Bull Sale by posting a new record top price of $45,000 for the combined horns and polls.

The sale, held at the Glen Innes saleyards on July 29, is the longest running multi-vendor bull sale in regional Australia.

Judge of the show classes, Andrew Klippel, Corryong, Vic, had sashed the bull as junior and grand champion.

Vendor Grant Kniepp rated the bull as the best he had ever bred and had used Black Hawk lightly within his herd.

Battalion retained 50 straws of semen with 100 straws offered with the bull.

Buyer Frank Hannigan said the bull appealed for his physical and performance attributes.

“The sale was very strong with a high clearance, large crowd and good support from commercial buyers,’’ he said.

The 911kg bull had been judged as the yardsman’s pick in the show classes the day before. 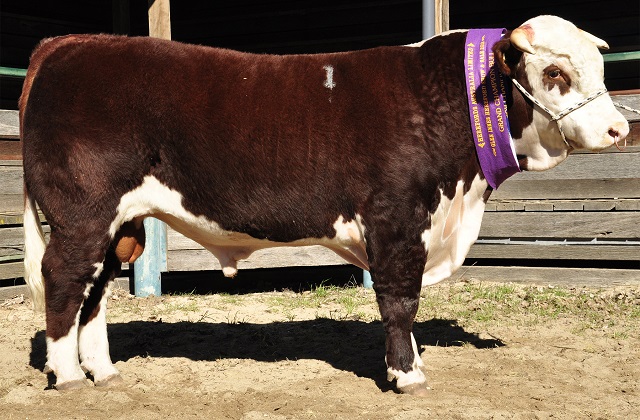 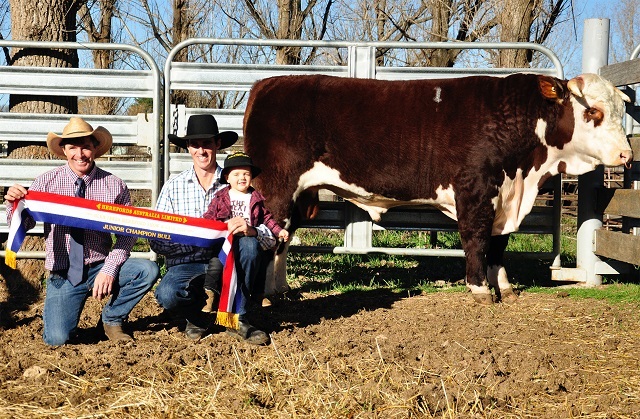 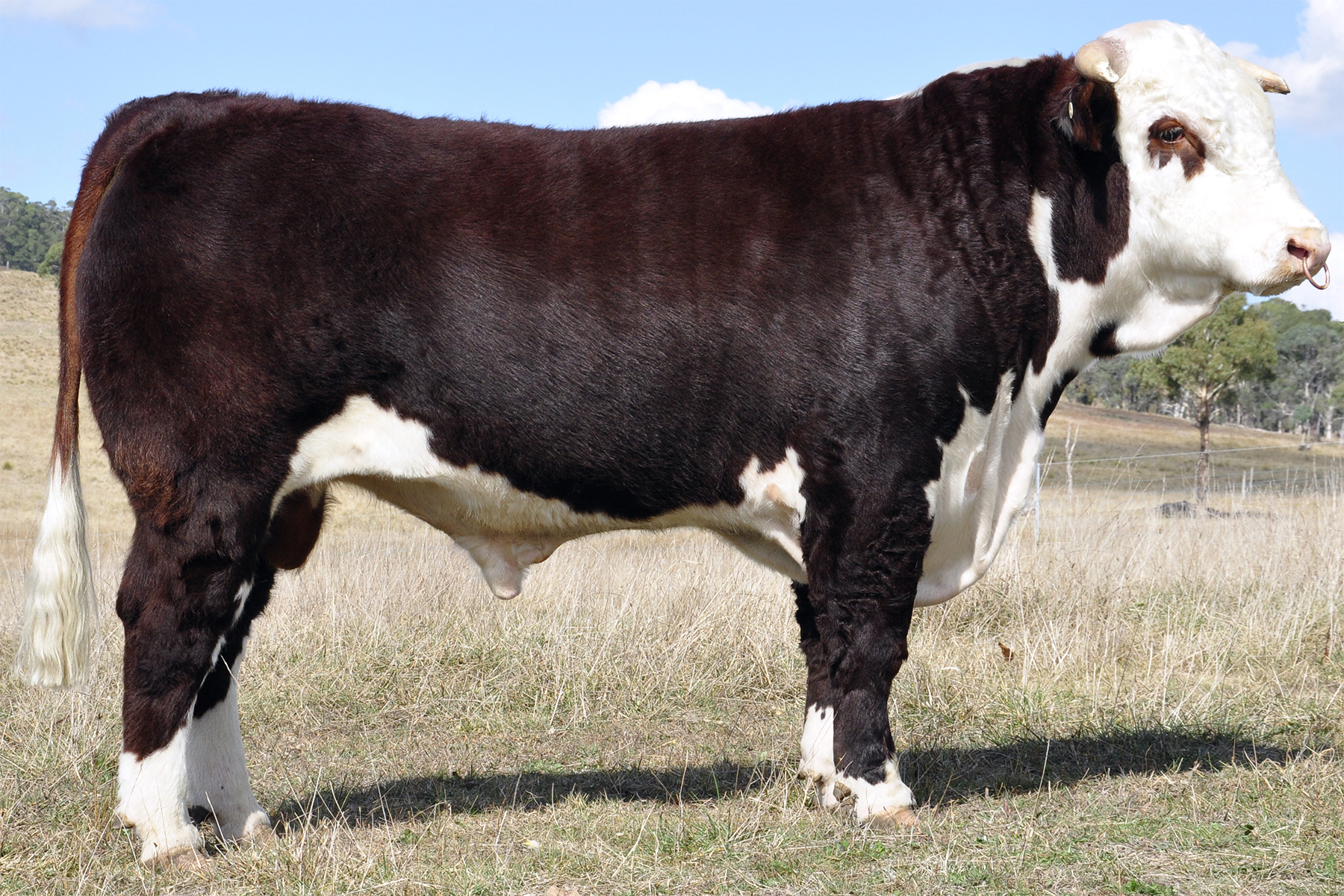 Battalion Black Hawk K7 was bought in partnership by Franco and Thornleigh Herefords for a sale record top price of $45,000 at Glen Innes. 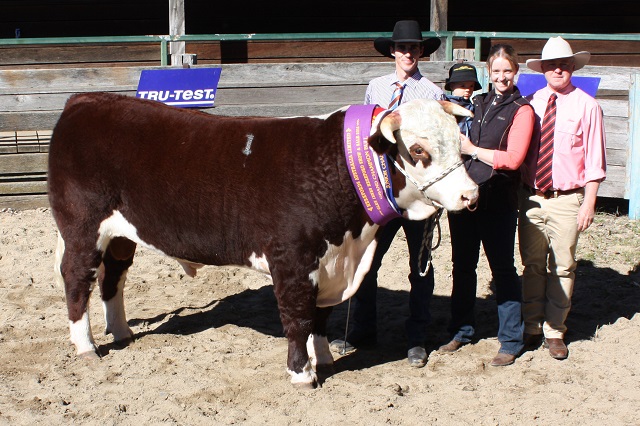