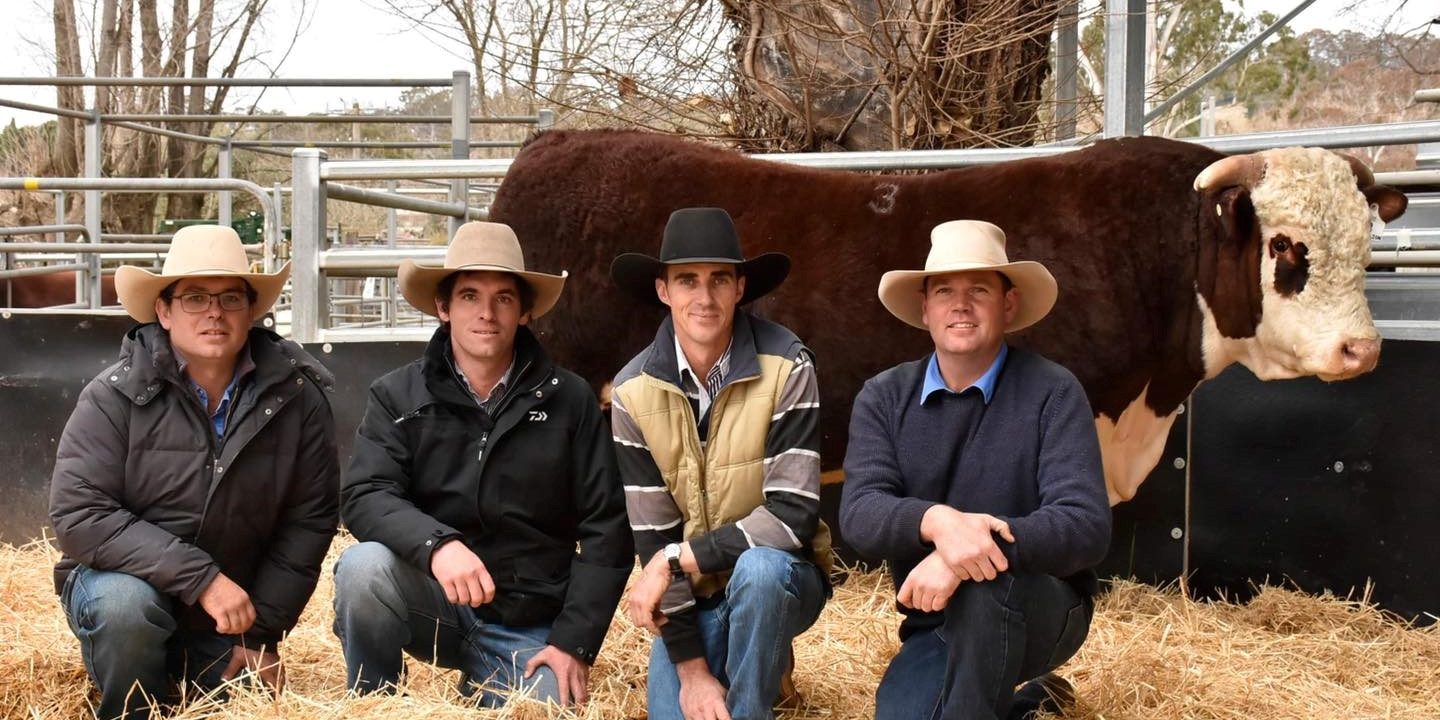 A son of Glentrevor Trust N909, the homozygous bull was in the top one per cent for all indexes, and the top 10 per cent for calving ease.

“He will maintain our focus on measured performance backed up by a strong phenotype,” Mr Day said.

“He has outstanding carcase data which continues to be a focus of ours.”

In the females there was a full clearance of six heifers topping at $3500 to average $2710. Hillview Minerva R046 sold for the top price to Angus and Eunice Vivers, Jindalee Herefords, Kings Plains, NSW.

Pastoralists snapped up Hereford bulls to a top of $19,000 at the Elders Alice Springs Multi-breed Bull Sale on July 2 for a new show record.

Days Whiteface averaged $16,000 for their five bulls with Lachy Day thanking Todd River and Undoolya stations for their support.

“Pastoralists were after bulls with good data, plenty of length and carcase shape, and above all else they must be structurally sound because of the distances they need to walk,” he said.

Battalion and Cara Park Herefords bull fourth annual sale was held on July 4 at Glen Innes showground and vial Elite Livestock Auctions with 22 bulls sold from the 25 offered to a top of $28,000 and average of $12,954.

Rayleigh Poll Herefords, Narrabri, NSW, cleared 25 from 29 bulls on July 8 to average $13,678 at their on-property sale. 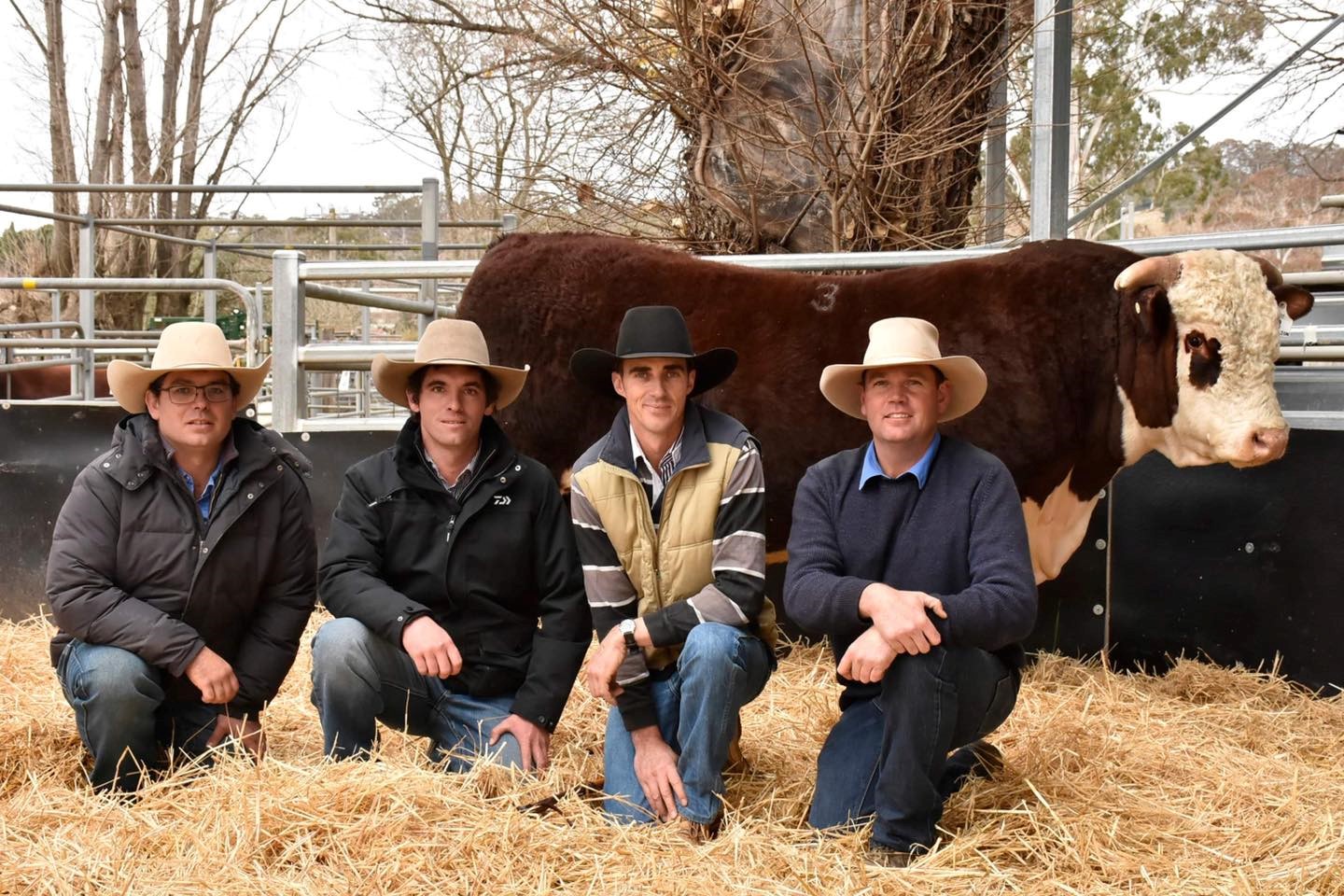 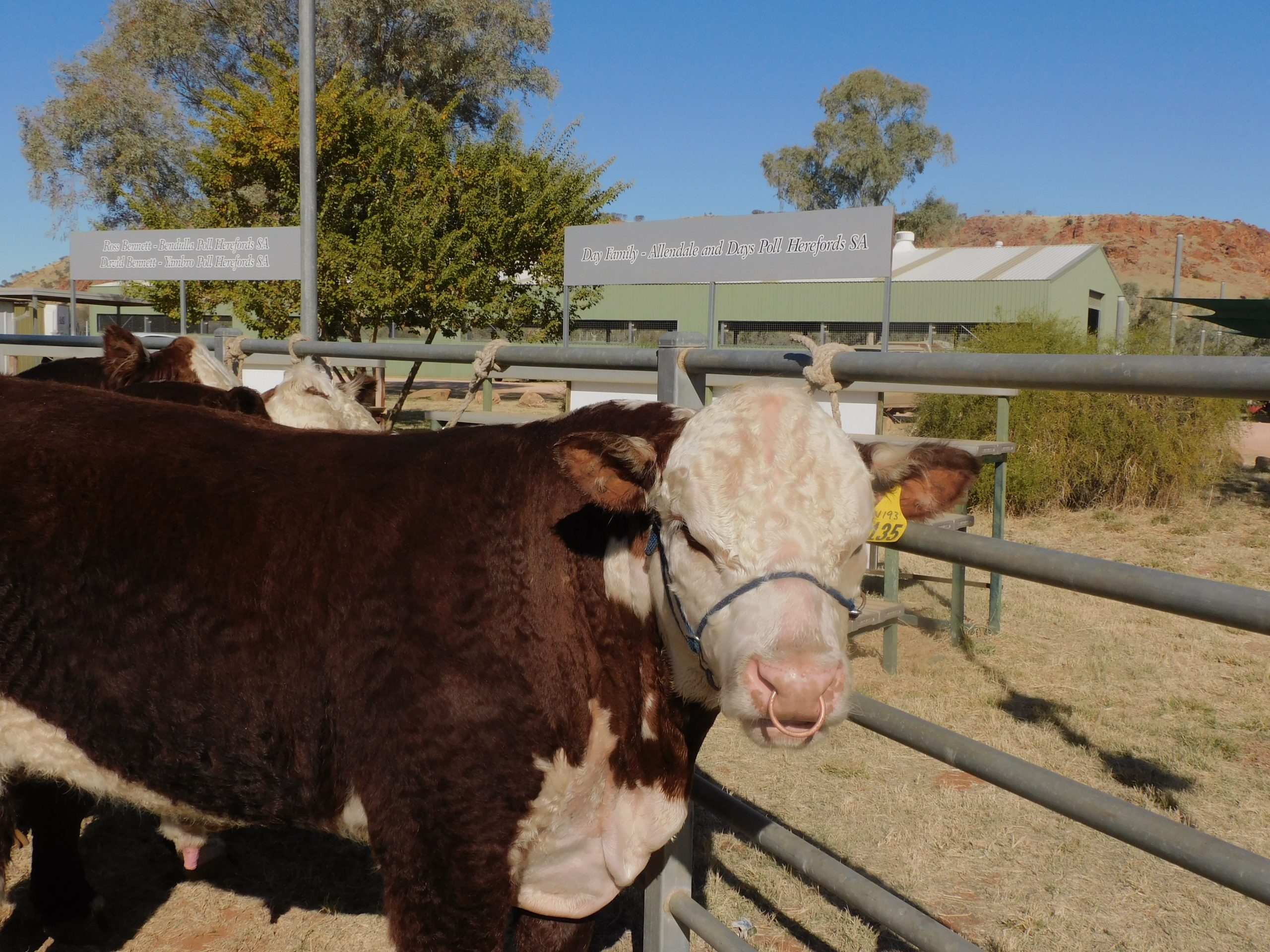 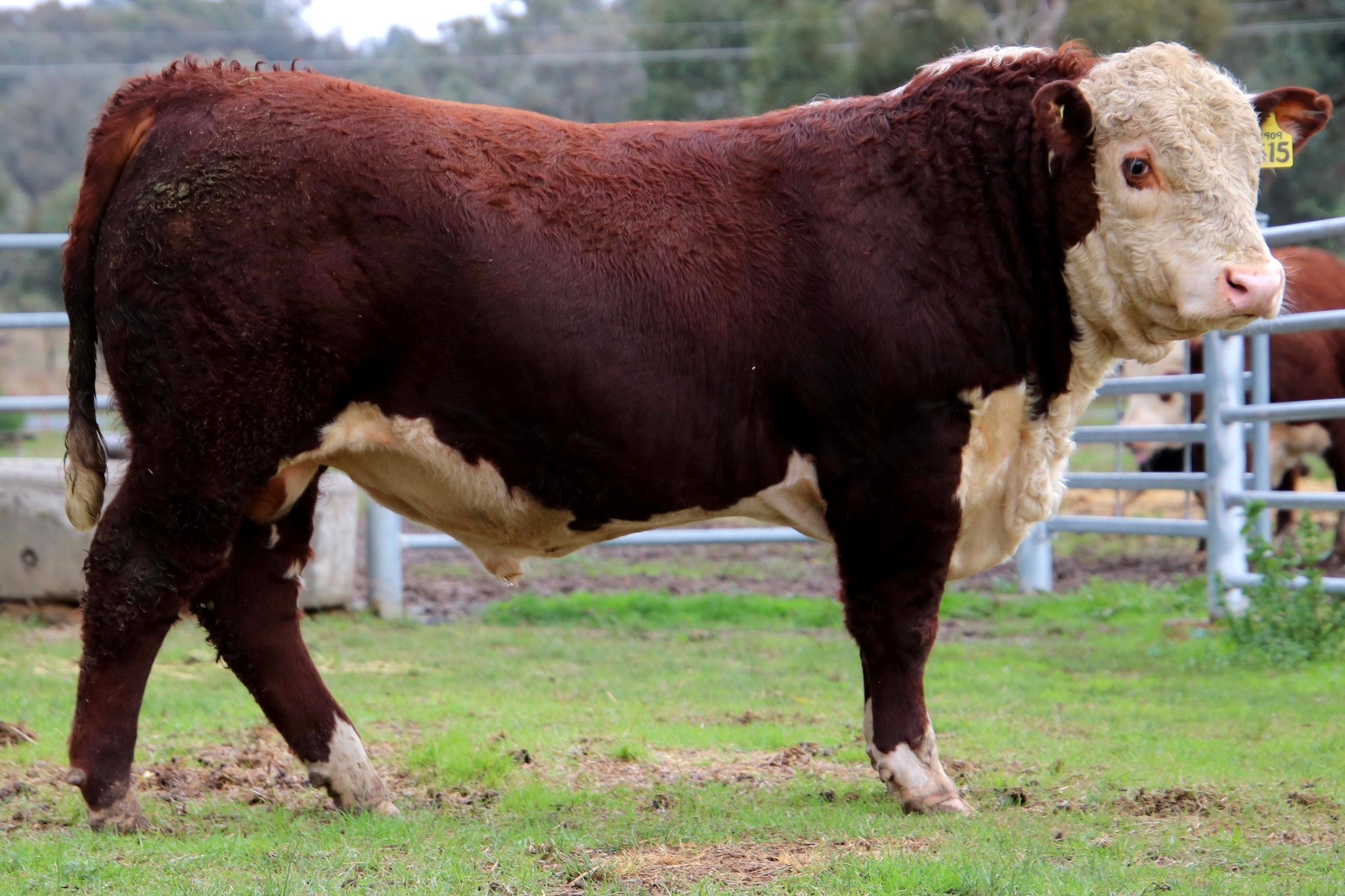