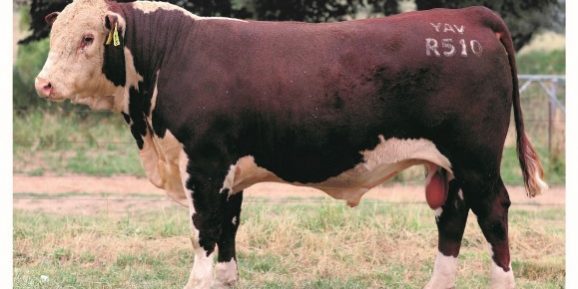 A 17-month-old sire sold by Yavenvale Herefords has set a high benchmark for the 2022 bull selling season, selling for the current season top price of $120,000 to Newcomen Herefords on Wednesday.

Ripper is also within the top 15 percent for all four Hereford selection indexes.

A son of Wirruna Nixon N168 and out of Yavenvale Marianne N466 (a daughter of New Zealand sire Monymusk Gallant 110089), Ripper had stood out from a young age according to Yavenvale stud principal James Pearce.

“He’s one of those bulls that always caught your eye in the mob, he’s always had that bit of X-factor and eye appeal.

“His mother is a classy cow with an outcross pedigree and is very structurally sound as well,” Mr Pearce said.

The combination of phenotype, temperament and a notable set of data was too good an opportunity to allow to pass by for Barry Newcomen of Newcomen Herefords, Ensay.

“He’s a good bull and he’s got good figures, he’s only a young bull but he’s got great shape and a good temperament.

“It’s not easy to find a good looking, quiet bull with everything right about him but that’s what he is,” Mr Newcomen said.

Mr Newcomen had been first made aware of the young sire by agent Michael Glasser back in November and upon seeing the bull in person agreed that he was something special.

Interest in Ripper prior to the auction had been apparent according to Mr Pearce, however the incredible sale result was not something the Yavenvale team could have anticipated.

“I knew there was a bit of interest in the bull but that doesn’t always translate to a high price.

According to Mr Newcomen a significant semen enquiry prior to the sale from the McIntosh family at Bonegilla, Victoria for their commercial Hereford enterprise was another helping factor when it came to the purchase of Ripper.

There has since been semen enquiry from New Zealand and a lot of further interest from Australian breeders.

Adding to the incredible success of the day was an extremely notable second top price of $74,000 which was paid by Scott and Pip Hann of Truro Whiteface at Bellata for Yavenvale Real Deal R125, a 24-month-old son of Morganvale Magic M303.

The final wrap up of the results on the day saw the Pearce family sell 128 of 133 bulls offered with a $11,787 average and bulls selling to five states.

James Pearce was ecstatic with the result and the support shown for their program with around 300 people attending the sale in person and over 80 bidders registered online.

“It was terrific to have such a high top and second top price, it’s higher than anything we’ve had before. However, there were many bulls sold in the $5000 to $9,000 range so we were really pleased that there was value throughout the catalogue.” 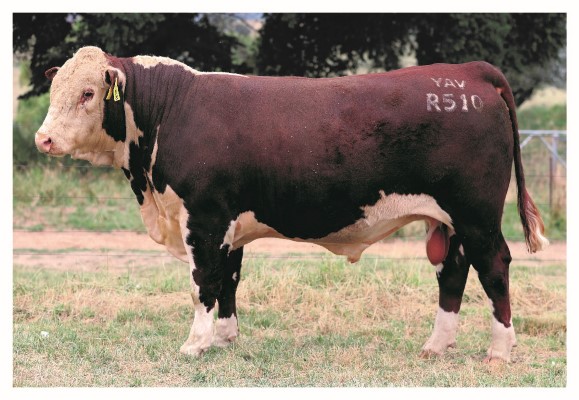 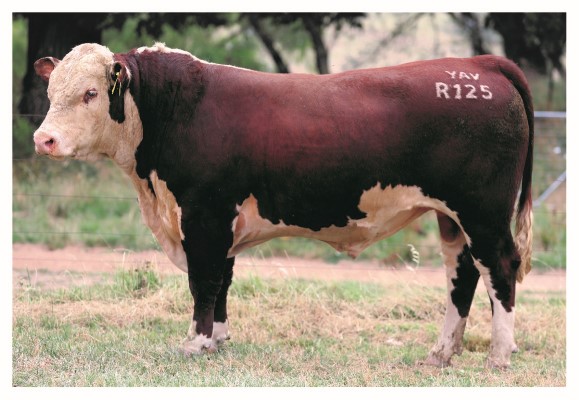 Yavenvale Real Deal R125 sold for the second top price of $74,000 to Scott and Pip Hann of Truro Whiteface at Bellata.