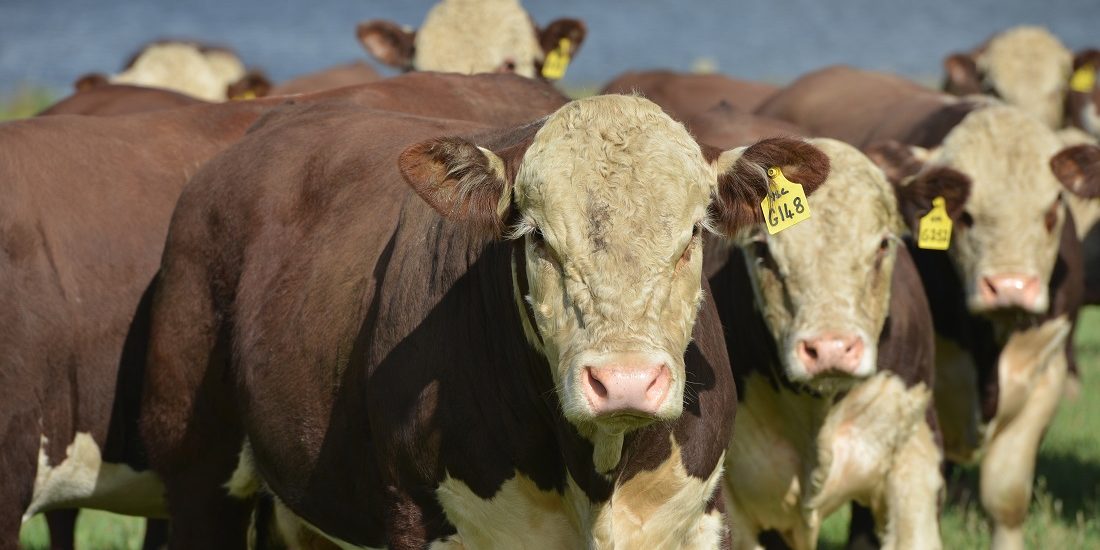 The successful Herefords Australia Super Sires program has entered its second phase with a new round of candidate animals having been identified.

The Super Sires program was launched in 2018 when the Herefords Australia Board developed an initiative to help members improve the breed using a young sire candidate that expressed a balance of favourable traits at the highest level.

Three years on that young sire has continued to improve his ranking and support for the program has grown.

Herefords Australia Breed Development Manager, Michael Beattie says he sees the next stage of the Super Sires program as an excellent opportunity for the Hereford breed to offer a range of new genetics suitable for different breeding programs and objectives.

“More than ever the Hereford breed has an opportunity to reposition its status in the Australian beef sector and by assisting the industry in identifying a greater pool of young candidate sires to choose from, we can accelerate the progress that is needed,” Mr Beattie said.

Initial selection criteria for the new round of candidate animals has been based around a number of factors including age, registration status, genomics, objective measurement and BREEDPLAN performance.

From the animals that have met the initial selection criteria it is then the responsibility of the breeder of that animal to nominate him for the Super Sires program.

A list of candidate bulls will be released every six months and a breeder may only nominate one animal per round, meaning they may nominate a maximum of two animals per year.

Once a nominated bull is accepted into the Super Sires program, he will remain classed as a Super Sire regardless of future changes in his EBVs or indexes.

An online catalogue of the nominated bulls will be published to the Herefords Australia website and updated every six months after each round of nominations.

Marketing of individual Super Sires and semen price setting will be the responsibility of the breeder and/or AI company.

Herefords Australia hopes that expanding the number of animals included in the Super Sires program will increase the use of Hereford genetics across the Australian beef industry and expand the breed’s influence into other geographical regions and other agricultural sectors such as dairy.

The use of Super Sires also creates the opportunity to further increase genetic linkage within the Hereford reference population and creates more opportunities to increase EBV accuracies.

The use of genetically superior animals identified through the Super Sires program also aims to increase MSA compliance and performance through improved marbling and ossification traits.

“The program gives seedstock members the opportunity to showcase bulls of high genetic merit for use within and outside the Hereford breed.

“The program also allows ease of access and identification of those high performing genetics for other seedstock and commercial producers,” Mr Donoghue said.