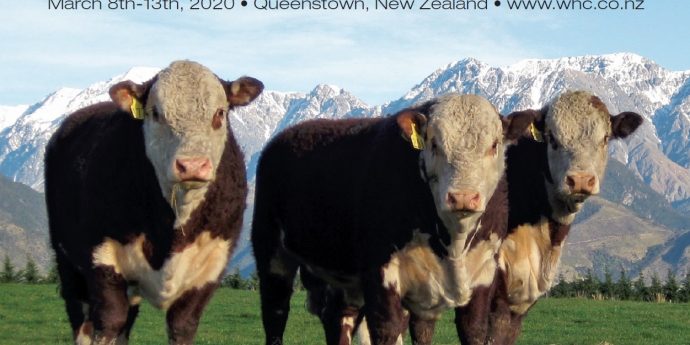 The successful applicants have been split into two teams of four and will compete in a range of competitions including cattle handling, stock judging and a clipping competition.

The eight representatives will travel to New Zealand in March next year and compete against other young Hereford enthusiasts from around the world.

The event is designed to be informative, rewarding and challenging at the same time.

Competitors will get to see some of the very best countryside New Zealand has to offer, while visiting great Hereford studs and experiencing Te Anau, Wanaka Agricultural Show and Queenstown, as well as some kiwi activities.

“We believe that both teams are stacked with young breeders who possess the skills and polish that will give them a competitive edge against the other countries.

“Most of all, we hope that each team member finds the entire process to be very rewarding and we look forward to supporting them in their journey to NZ in 2020,” Ms Davies said.