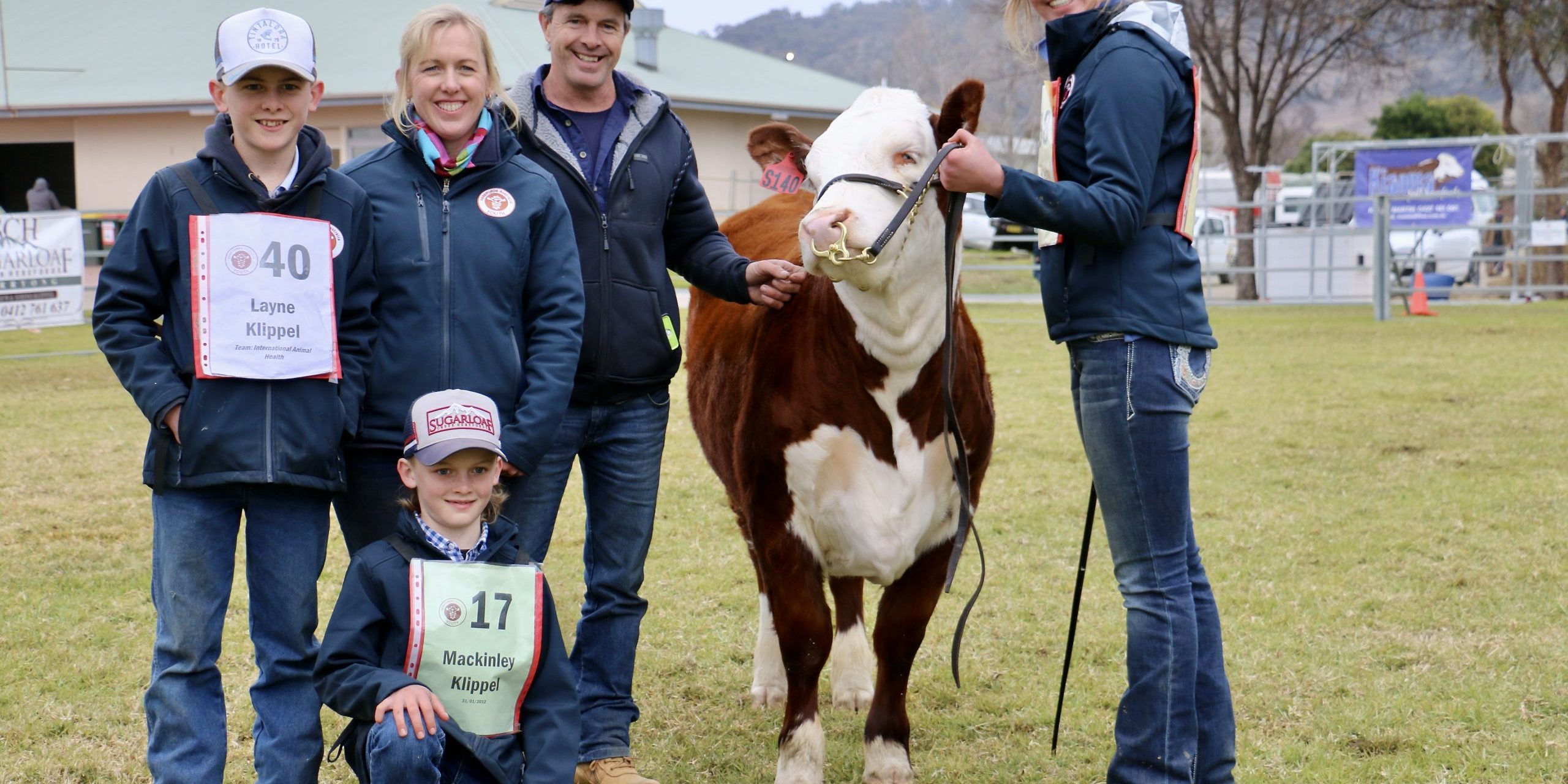 Victorian teenager Katie Kerby is on her way to building a stud herd after winning the Herefords Australia Youth Most Potential Breeder Award.

Growing up on a commercial beef farm, the seventeen-year-old said the heifer would be a great asset as a foundation female to her herd, Karinya Herefords.

“I now have 14 animals including the new heifer and started the stud when I was 12,” Katie said.

“I got into stud cattle after attending a show and began working for Mawarra Genetics.”

Katie has been mentored by Mawarra principals Peter and Deanne Sykes on the stud and commercial industry and showing cattle for the stud at the 2022 Herefords Australia National Show and Sale at Wodonga.

“Hopefully I can build my stud herd and supply good foundation females for our commercial herd to grow out steers and heifers for the grassfed market,” she said.

“At home we have commercial Hereford/Speckle Park cross cattle combining the best carcase attributes of both breeds.”

She has been evaluating potential sires to join to her Sugarloaf heifer and will seek advice from the Klippel family.

“I will definitely come back to the heifer show and hopefully bring some of my own heifers next time.”

Her future ambitions include travelling before returning to work on the family farm with Herefords.

“I just love their temperament and carcase quality.” 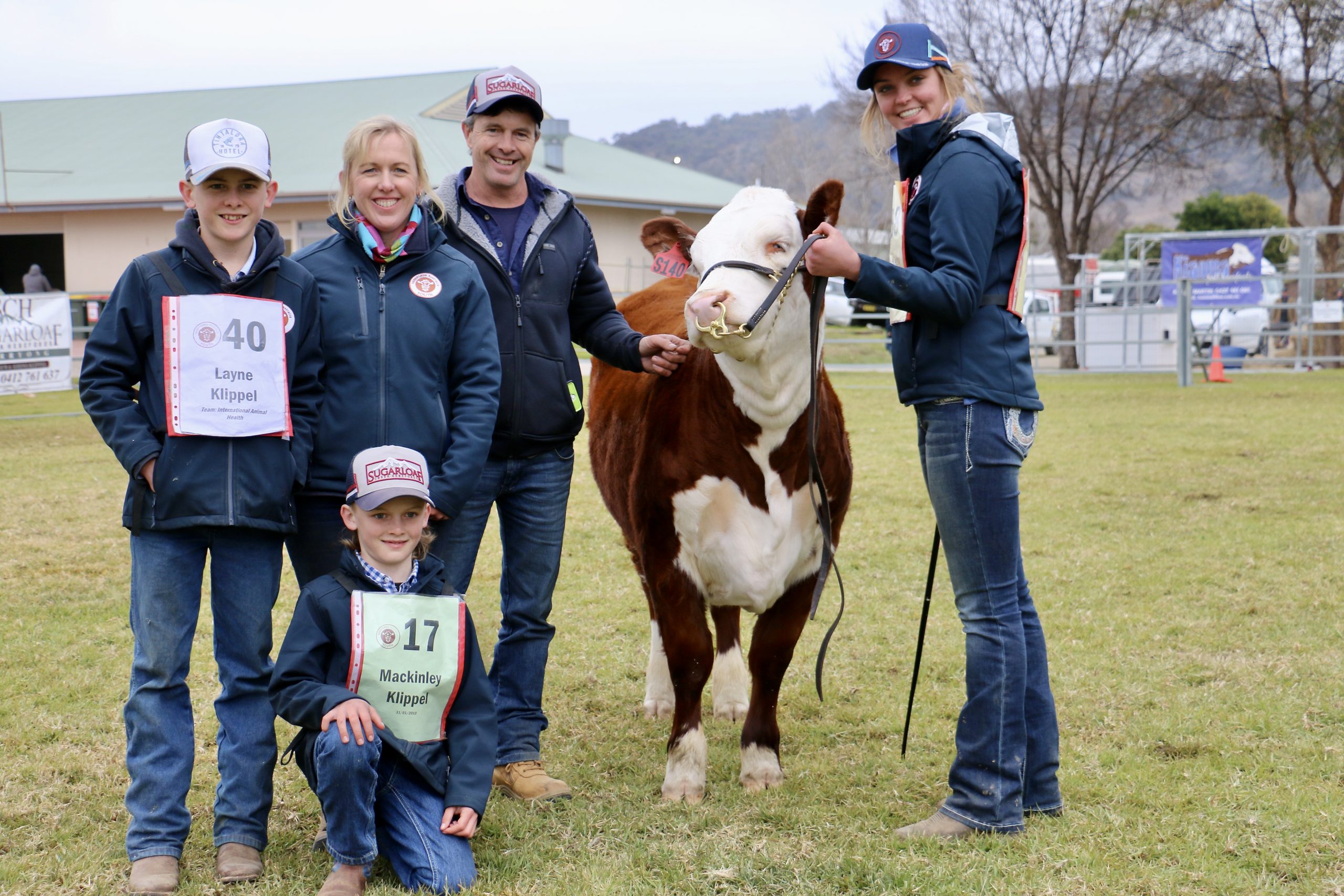