Sale Comments: All four stud females sold at $1500, 25/25 unjoined commercial yearling Hereford heifers sold to a top of $900 to average $870.
Thanks to new and repeat buyers in a tough season where everyone commented that the bulls were good value for money. 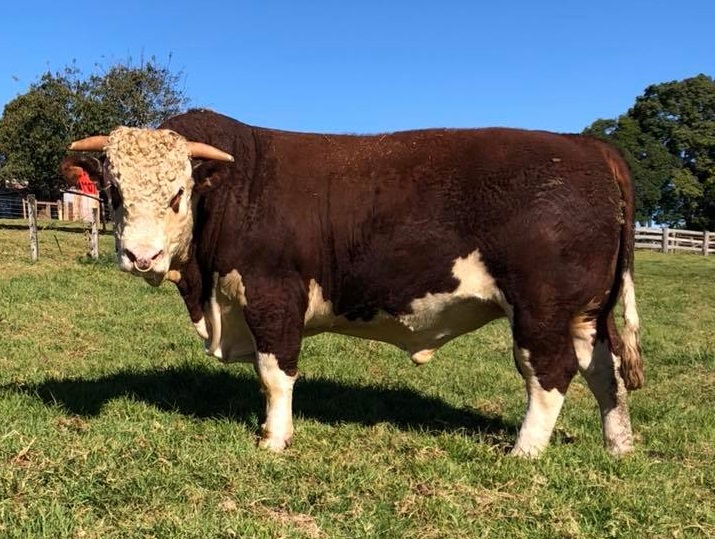