A big draft of one mark, pastoral bred whiteface heifers topping the Dubbo store sale was a highlight for the breed in the week’s markets.

“The lighter end topped the sale on a cents per kilogram basis and sold to restockers from Bourke as future breeders,’’ Mr Simmonds said.

“The heavier end went to the export works of O’Connor’s in Victoria and to Westside Meats for a trade kill.

“The balance sold to Landmark Bourke, which secured half the run and paid the top price of 360c/kg.

Mr Simmonds said the next draft of autumn 2016-drop calves from Mutooroo Pastoral would be offered in Dubbo in March.

In the female pens, J & R Valentine, Maffra, Vic, sold Hereford cows and calves to a top of $1880 through Sharp Fullgrabe.

Cows, 5-6 years, with calves from Yackandandah, Vic, topped at $2150 on AuctionsPlus on Friday,

At Dalby on November 23, medium and heavyweight yearling steers to feed averaged 315c/kg while heavy grown steers and bullocks made to 314c/kg.

In NSW at SELX Yass on Friday, a reduced yarding resulted in steers topping out at $1320 to average $1057 and heifers averaging $1055.

Coming up this week is a feature line of 400 steers and 50 heifers from Michael and Anna Coughlan, Tarabah Livestock Company, Mt Narra Narra Station, Holbrook.

The EU accredited draft of one-mark calves, 9-10 months, are Wirruna blood and yard weaned with weights of 200-300kg.

The line will be offered at the NLVX Wodonga store sale on December 1. 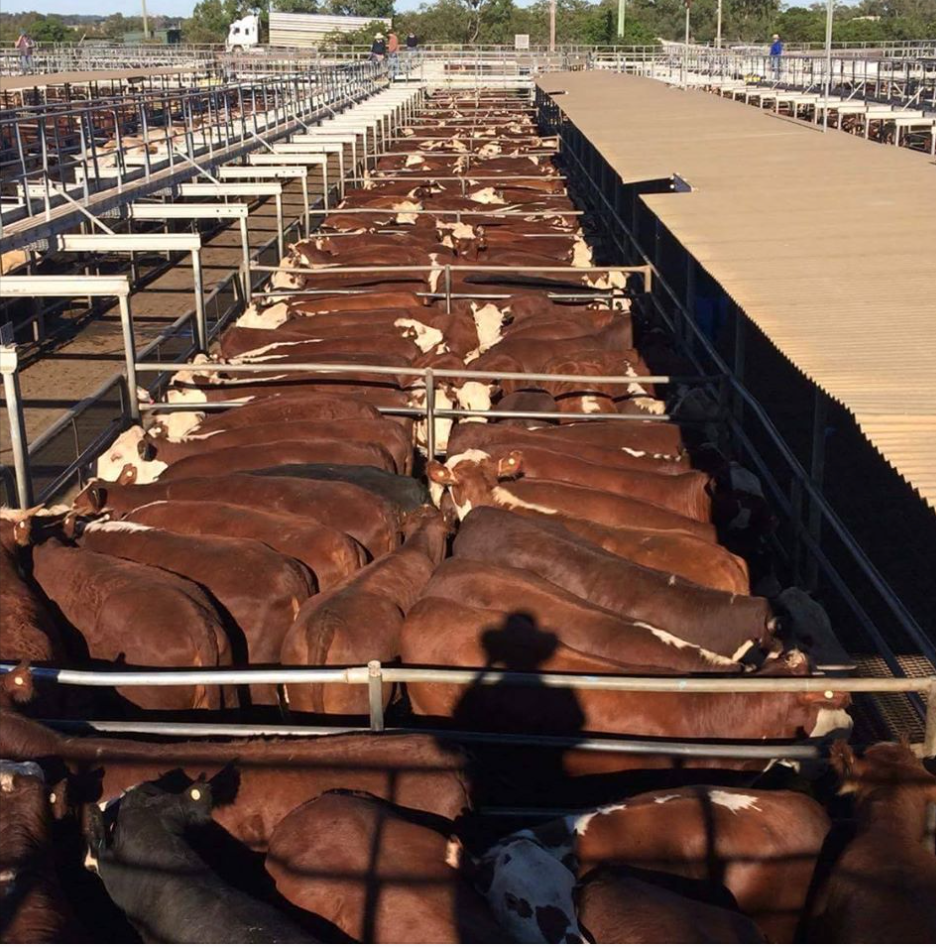